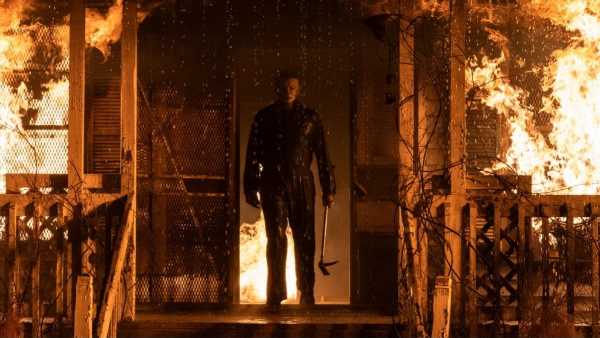 Sequel to 2018 horror revival will hit theaters and streaming on Oct. 15 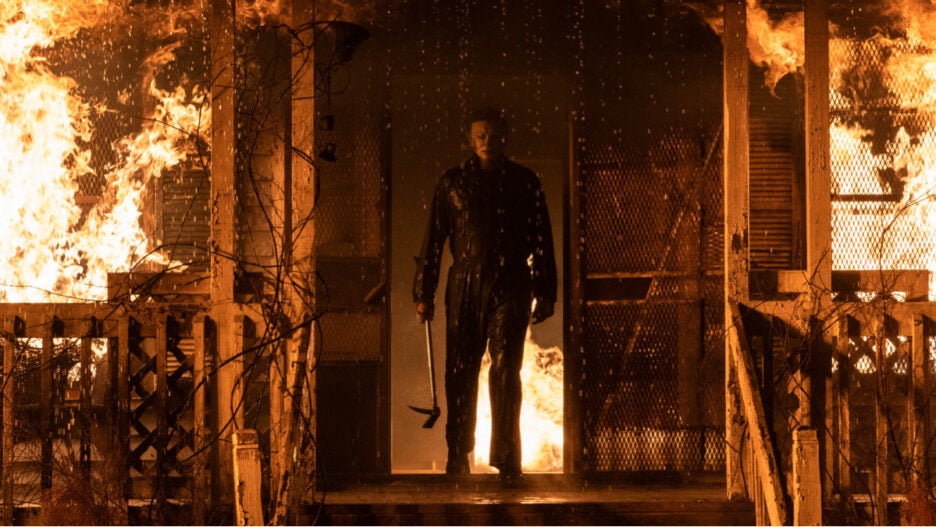 Universal announced on Thursday that it will move “Halloween Kills” — the sequel to the 2018 David Gordon Green horror film that brought Jamie Lee Curtis back to her debut role — to a day-and-date release in theaters and on Peacock on Oct. 15.

This is the second Universal film this year to attempt a hybrid release with Peacock after the studio did so with DreamWorks’ “The Boss Baby: Family Business” in early July. Universal has released more theatrically exclusive films this year than any other studio, including “F9,” which grossed $172 million in North America and $710 million worldwide.

Studio sources say there is confidence that hardcore horror buffs and younger audiences more comfortable with Halloween moviegoing during the pandemic will continue to push “Halloween Kills” to a solid box office run, while the Peacock release will help drive up subscriber rates. So far in Peacock’s lifetime, October 2020 was the fledgling streaming service’s most-watched month for horror and fantasy films, and NBCUniversal is now hoping to boost those numbers with a brand new film. 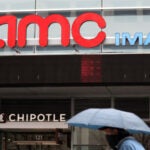 The move comes at a time when theaters are trying to convince studios to return to theatrical exclusivity for its top films in order to help bring box office numbers back to pre-pandemic levels as quickly as possible. Along with MGM’s James Bond film “No Time to Die,” “Halloween Kills” was seen as one of the major October titles to support the autumn box office.

To this point, the hybrid release model has mostly been used for major blockbusters and family films, but little data has been seen on how it affects horror films. Earlier this summer, Warner Bros./New Line’s “The Conjuring: The Devil Made Me Do It” grossed $65 million domestically and $201 million worldwide against a $39 million budget as it was released simultaneously on HBO Max.

In general, horror buffs have shown a desire to see films on the big screen, enjoying the scares with a crowd in a theater. Now we’ll see whether they and general audiences choose cinemas as the place to see the next battle between Laurie Strode and Michael Myers when a home option is available.