EXCLUSIVE: TriStar Pictures long-awaited new retelling of the musical smash hit Guys And Dolls looks to be moving closer to a reality as the studio has tapped Oscar-winner Bill Condon to direct the latest adaptation. Condon had been weighing several projects to take on as his next but over the last month, Guys And Dolls rose to the top of his list following a meeting with the studio on how excited they were to get the project off the ground. TriStar purchased remake rights to the original Damon Runyon short stories in March of 2019 about gamblers and gangsters that inspired the shows, as well as the rights to the Broadway musical with its book by Jo Swerling and Abe Burrows and its music by Frank Loesser. At the same time, the studio also acquired remake rights to the previous 1955 film adaptation from the Samuel Goldwyn company. John Goldwyn and Marc Toberoff are producing. Nicole Brown and Shary Shirazi are overseeing for the studio. 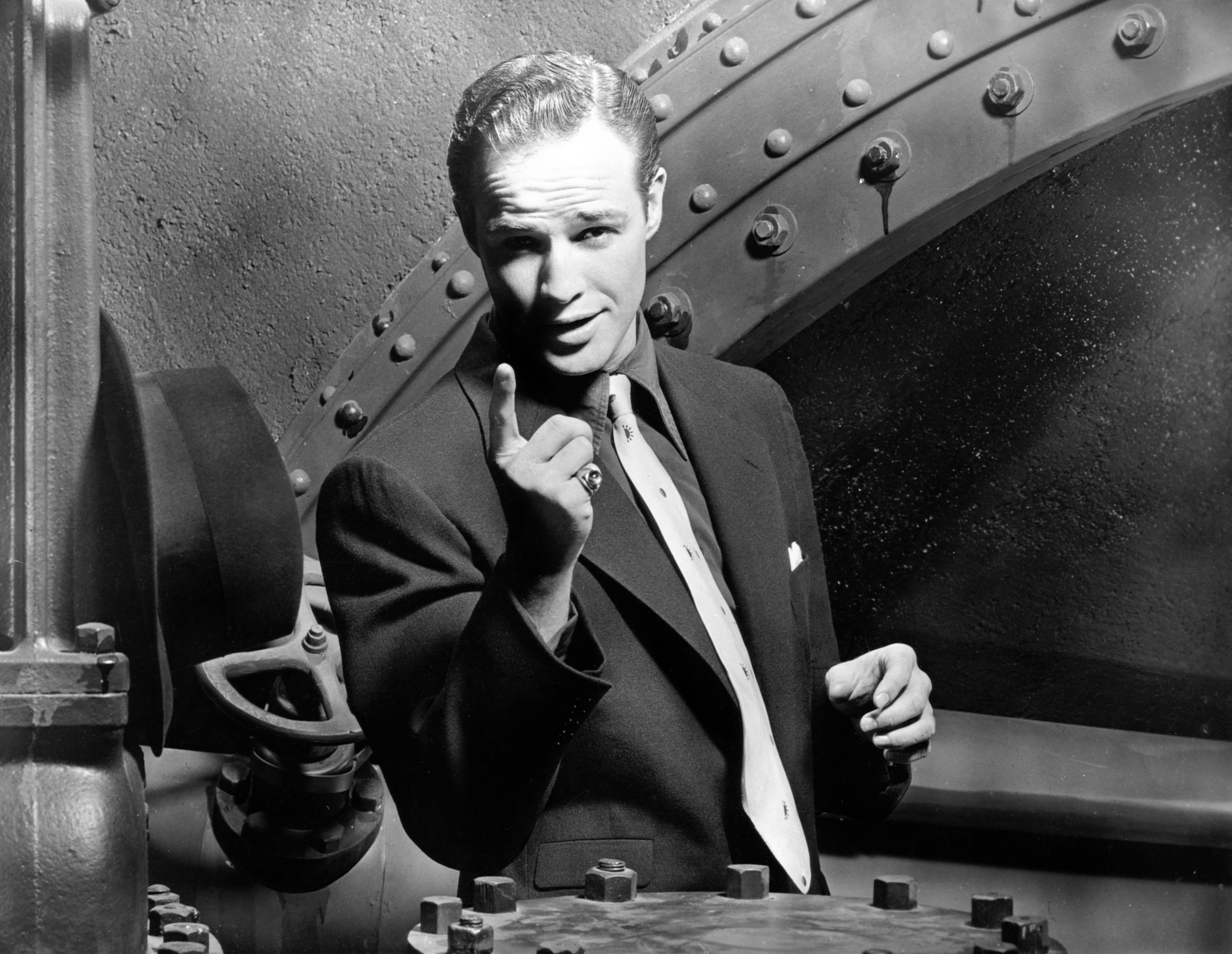 Guys and Dolls premiered on Broadway in 1950, where it ran for 1,200 performances and won the Tony Award for Best Musical. The musical has had several Broadway and London revivals, as well as a 1955 film adaptation starring Marlon Brando, Jean Simmons, Frank Sinatra, and Vivian Blaine.  The 1992 revival, starring Nathan Lane and Faith Prince, was nominated for 7 Tony Awards, winning 3 including Best Direction for a Musical and Best Performance by a Leading Actress.

Hollywood has been trying to remake Guys And Dolls for some time with 20th Century most recently taking a shot when they held the rights with hopes that Channing Tatum and Joseph Gordon-Levitt in the roles of Brando and Sinatra. This film would be tripped up after the Fox-Disney merger, leading to the time lapsing on the rights ownership with the project hitting the market with it quickly becoming one of the hottest projects at the time with TriStar aggressively moving in to land them.

Condon has quite the track record when it comes to successful movie musicals and has become one of the go to directors for any major musical in town. His first big success in the genre was the Oscar-winning Chicago, which he co-wrote and Dreamgirls, which he directed. He most recently helmed the box-office smash hit Beauty and the Beast, which went on to gross more then a billion at the global box-office. He also co-wrote The Greatest Showman.