FILM maker Guy Ritchie is building a holiday camp for the rich and famous on his £9million country estate.

He has put up a huge safari-style tent on the edge of one of his two purpose-built sports lakes and plans four luxury cabins so shooting parties can stay overnight. 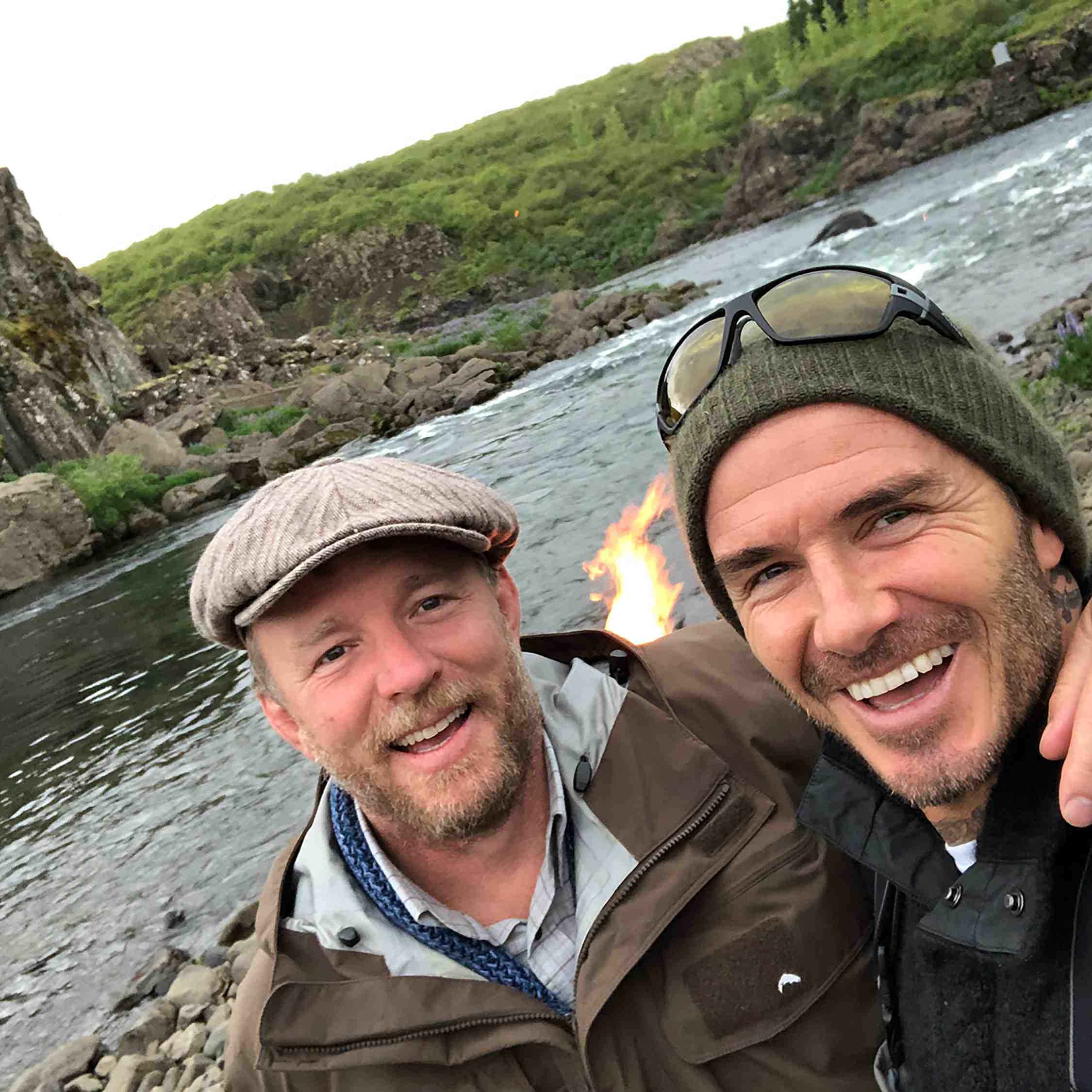 The 51-year-old director, whose movies include The Gentlemen and Lock, Stock and Two Smoking Barrels, has already hosted clay-pigeon and partridge shooting sessions for celeb pals including David Beckham and Robert Downey Jr.

Ritchie also runs a brewery on his 1,200 acre Ashcombe Estate at Tollard Royal, Wilts. And now he hopes to “compete locally and nationally” for wealthy shooting guests.

In a proposal for a licence, he tells planners he wants to “consumer test” his “container-based cabins”.

He also aims to showcase the gas-burning “Ritchie Firetable” that he is marketing. 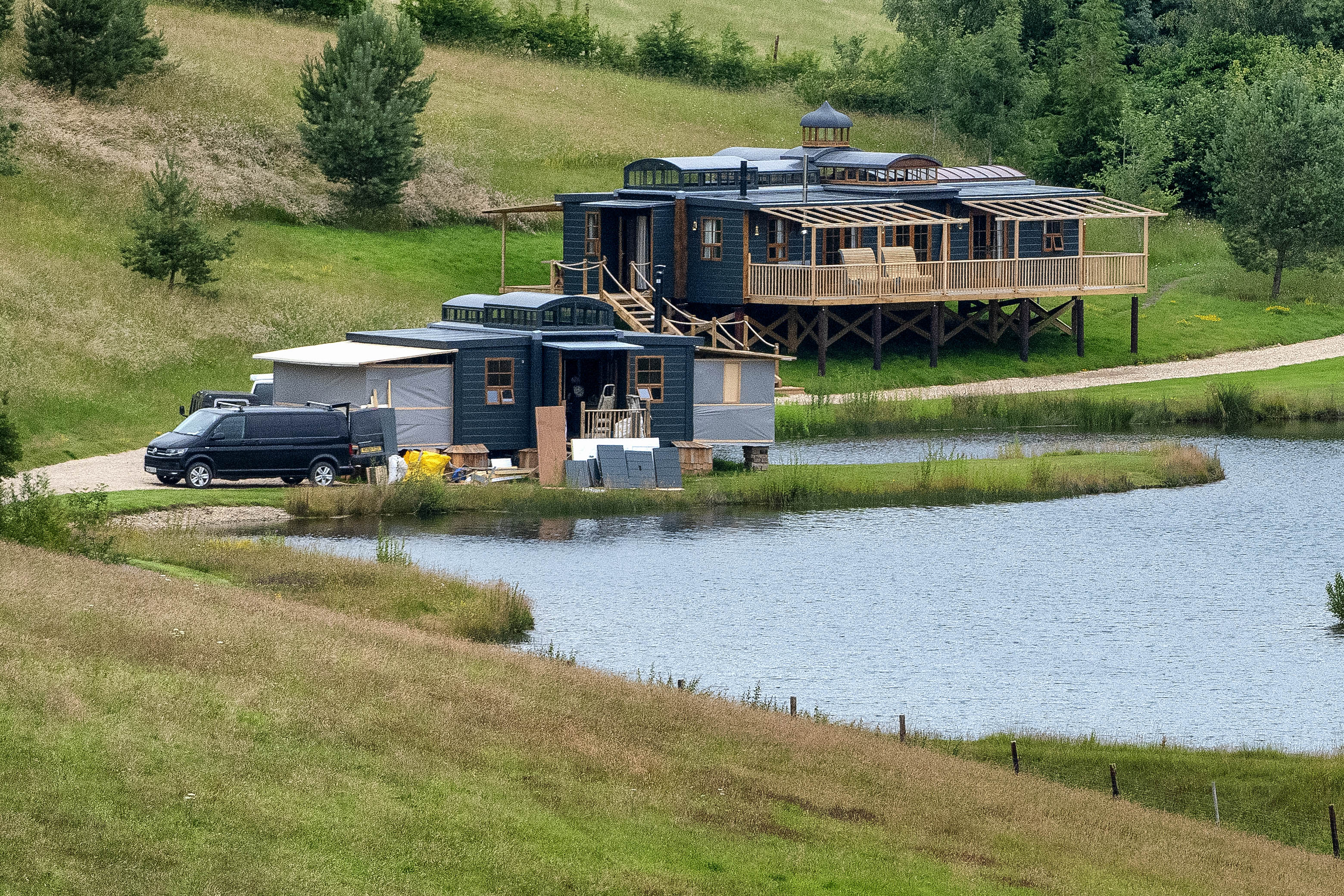 Ritchie bought the estate with Madonna in 2001 before landing it as part of a £50million divorce settlement seven years later.

He was granted permission to build the two lakes in 2018 and last year planning chiefs agreed he could provide B&B for wealthy guests on his land.

In a previous planning application asking for permission to host shooting parties, Ritchie said: “A day on a premium estate now costs more than £15,000 and for that the standard of accommodation, food, game condition, the quality and variety of drives needs to be of an ever increasing standard.” 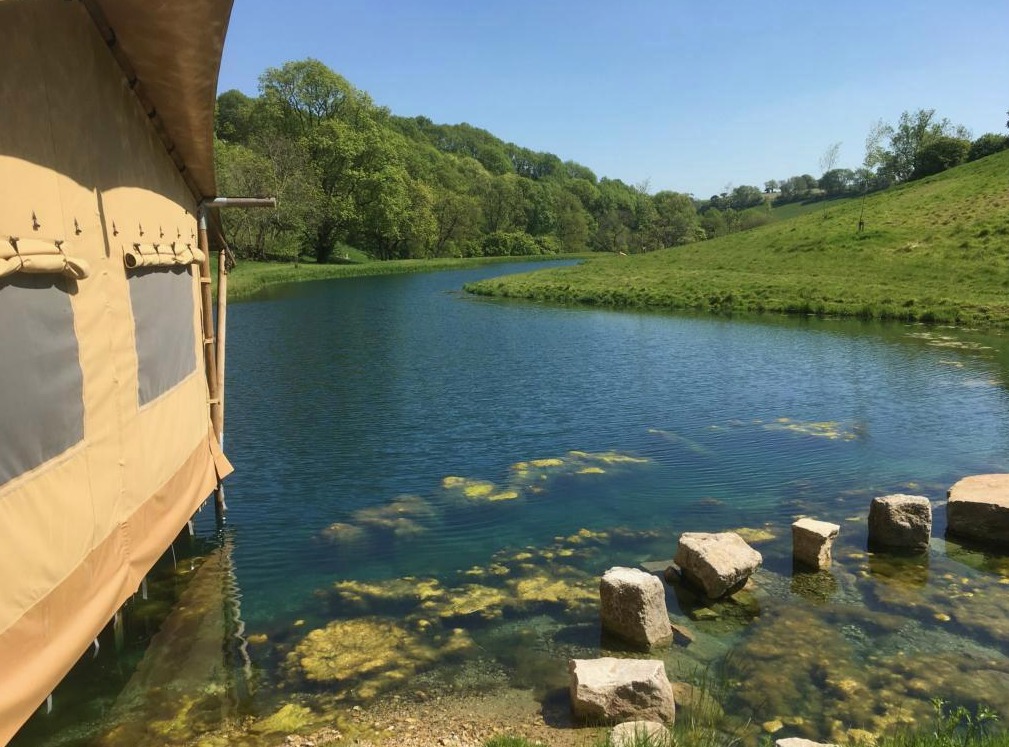 Last month Ritchie, who has son Rocco, 19, with Madonna, brokered a truce in a row over fears his brewery expansion could encroach on a track.

The British Horse Society — of which actor Martin Clunes is president — withdrew its objections and councillors approved the scheme.

The Gritchie Brewery Company has produced real ale since 2017. 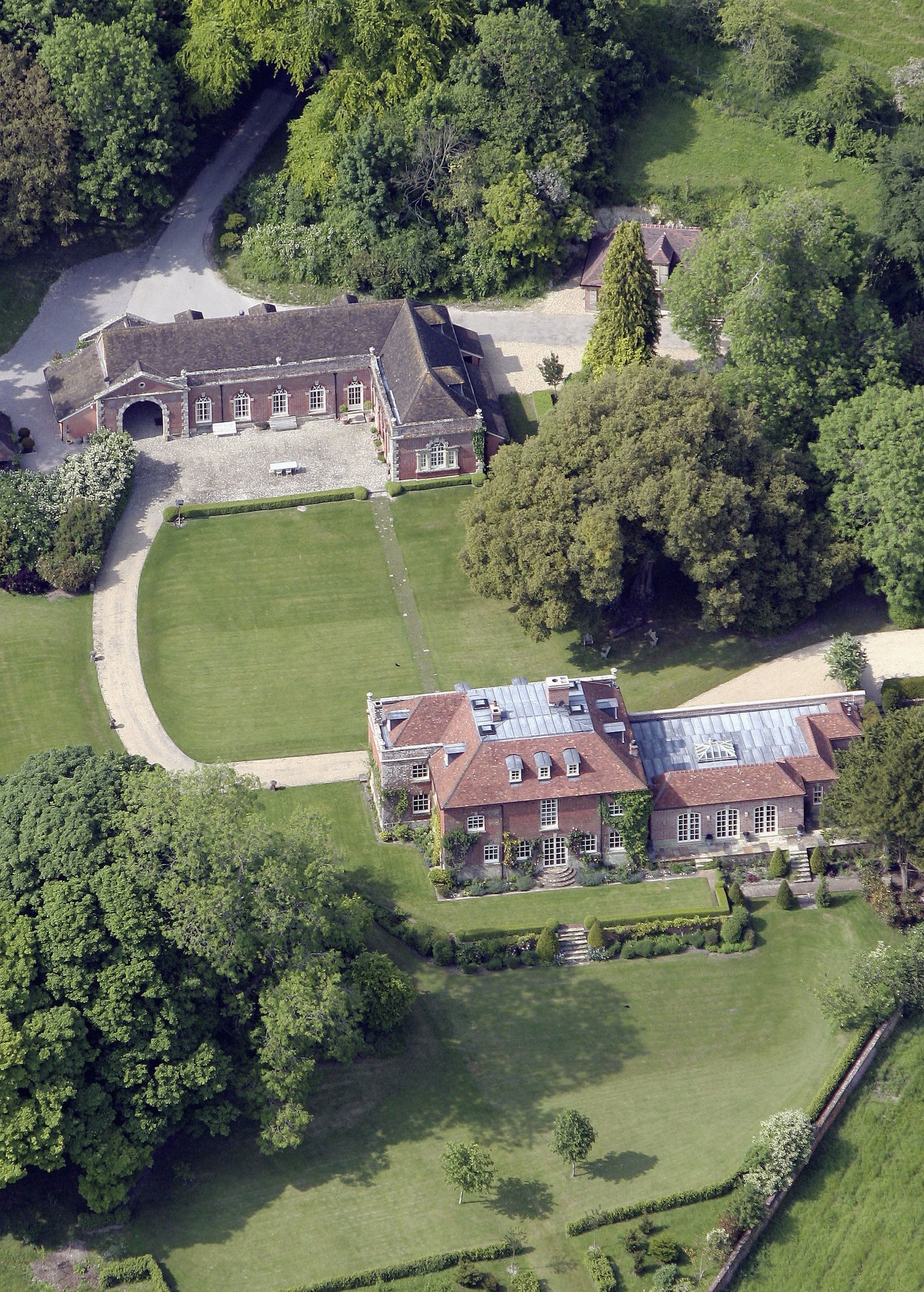 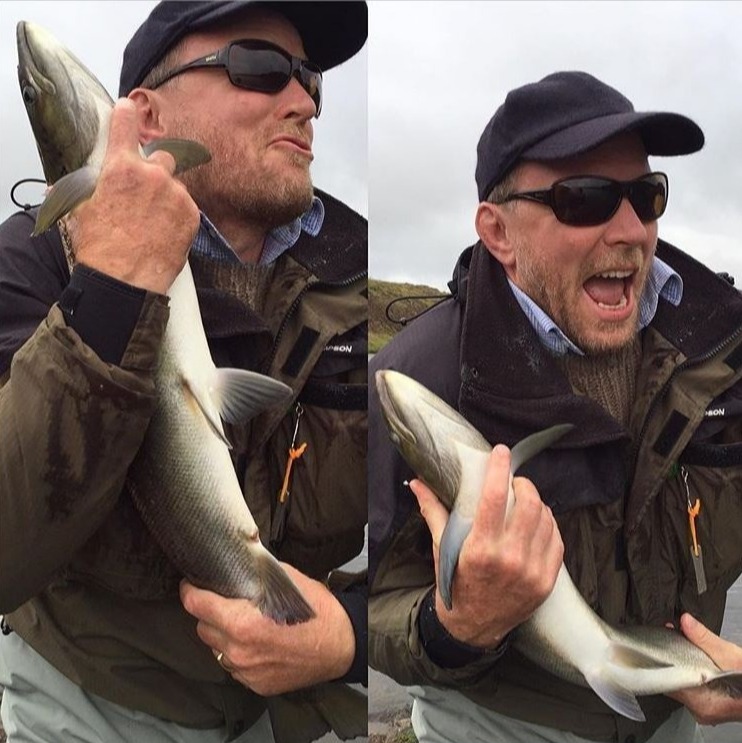 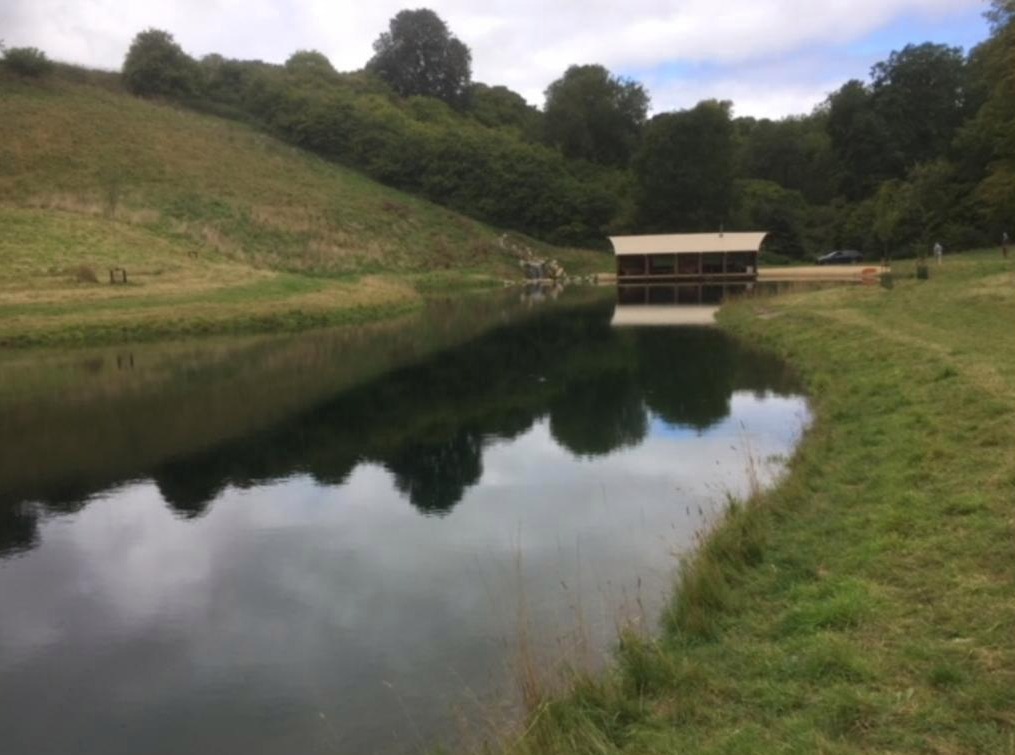