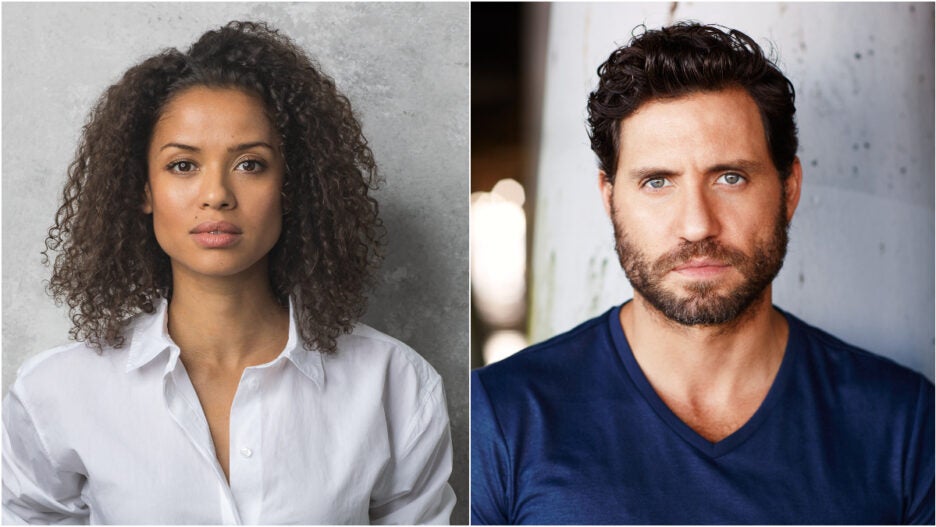 Gugu Mbatha-Raw and Edgar Ramirez are set to star in a romantic drama called “Nobody’s Heart” that will be directed by “Learning to Drive” filmmaker Isabel Coixet.

“Nobody’s Heart” is based on a short story called “Cork” from author William Boyd, and the story is based on the life of the celebrated Portuguese poet Fernando Pessoa.

Set in Lisbon in the 1930s, the film follows a woman who inherits her late husband’s cork factory after his sudden death, only to form an unexpected, highly charged relationship with his enigmatic co-worker that leads her to discover unknown truths about both herself and her late husband. Boyd also wrote the screenplay based on his own short story.

“Nobody’s Heart” will begin filming in Portugal in January. The film is produced by John Fiedler.

“This is a fascinating, twisted and sexually charged love story between two characters sharing a unique passion with the background of Portugal in the 1930s,” Coixet said. “After reading William Boyd’s script, I completely fell in love with the story and I know there’s a hunger out there for stories like ‘Nobody’s Heart.’”

“’Nobody’s Heart’ is a rich, evocative and moving drama, and we know Isabel Coixet will elevate the film even further with her eye for nuance and beauty. At WestEnd, we have a continued focus on female-centric narratives through our WeLove brand and this is a great example of the type of story audiences want to see more of,” Maya Amsellem, managing director of WestEnd Films, said in a statement.

Mbatha-Raw was most recently seen in the Disney+ series “Loki” and the most recent season of “The Morning Show” on Apple TV+. Ramirez recently starred in “The Undoing” and “Jungle Cruise,” and he’ll next be seen in the spy film “The 355” and the video game adaptation “Borderlands.” 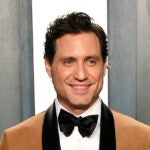