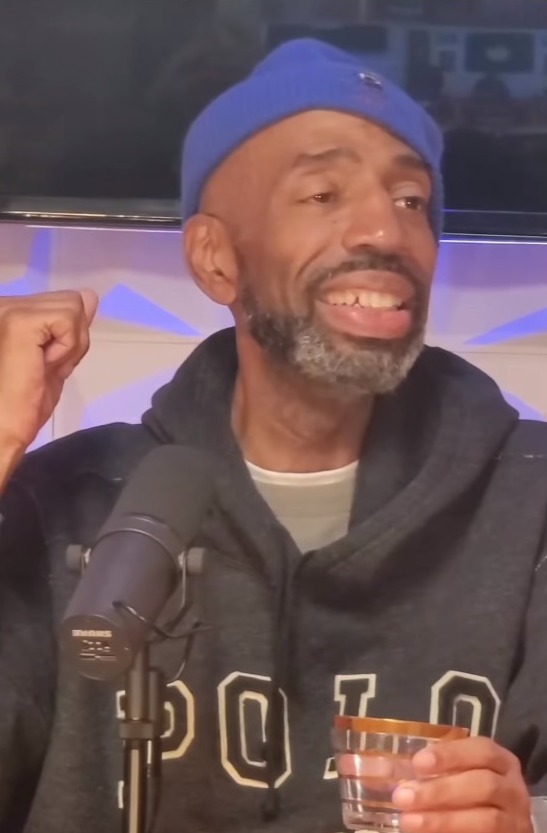 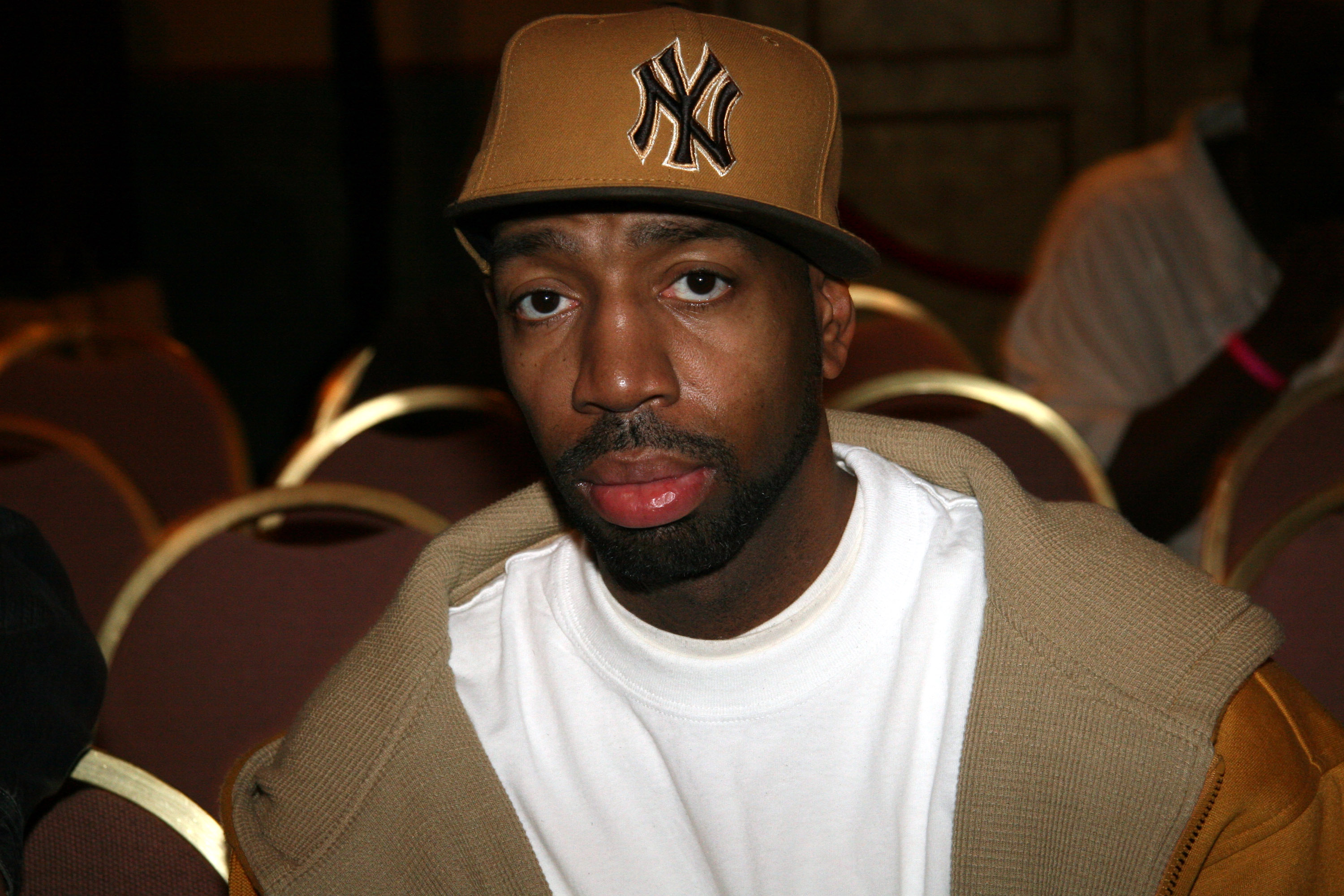 Grand Daddy I.U. had been on the set of the show, speaking with his friend T. Money and could be seen laughing.

“ON THE SET OF MY MAN T MONEY’S NEW PODCAST,” the rapper captioned the post with the hashtags “#goodvibes” and “#letsgo”

The comments section is now filled with fans sharing tributes following the news of Grand Daddy I.U.’s death at the age of 54.

“RIP IU prayers for the family,” wrote another.

“I'm devastated! Got the news this morning I can't believe you are gone!! We were just reconnecting and your future had soo much promise!” the post read.

“I am blessed to have been able to have you on my Podcast for what would be your last interview! I appreciate you soo much my brother for being a friend and always believing in me.

“You took the train to the city at the last minute to hold me down. I'll never forget it or forget you!!! Salute My G! Dann this is crazy!”

The news was broken by hip-hop producer Pete Rock on Tuesday, who revealed that the rapper had died in his sleep.

The circumstances of his death are unclear at this time.

Grand Daddy I.U. was known for his hits Something New and Sugar Free.

Born in Queens, New York, and raised in Long Island, Grand Daddy I.U. broke onto the music scene in the late 1980s.

Over the years, he collaborated with several stars including 2pac, Lotto, and Big Snow.

He was also a member of the Juice Crew, a hip-hop collective of New York-based artists that was active between 1983 to 1991.

Paying tribute, his business manager said: “No I am not okay. I'm devastated.

“Anyone who really knows me knows how much pure love and respect I had for him.

“I pray for a peaceful and easy transition.”

LL Cool J shared a tribute to the star, posting a picture of him on his Instagram with an emotional caption.

“Rest in Power King. HipHop was in your DNA. @granddaddy_iu Thank You for your contribution.”

And friend DJ Chuck Chillout added: "Man this one hurts RIP to coldchillin artist MC @granddaddy_iu rest well bro u will be miss." 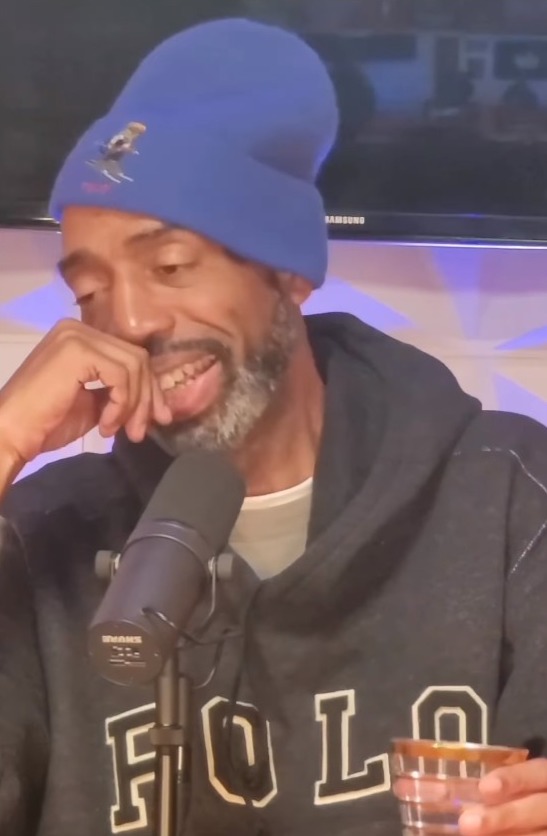 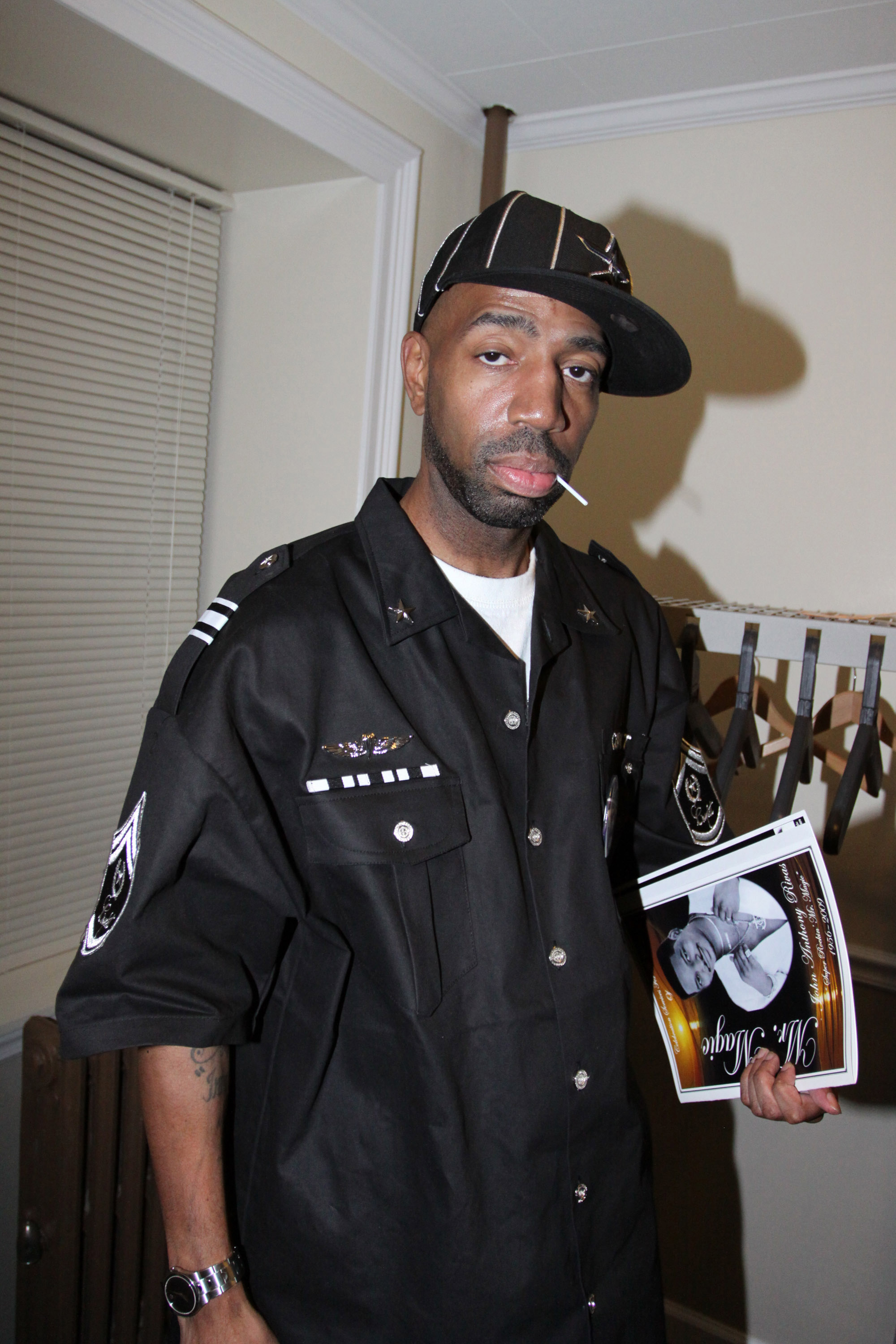