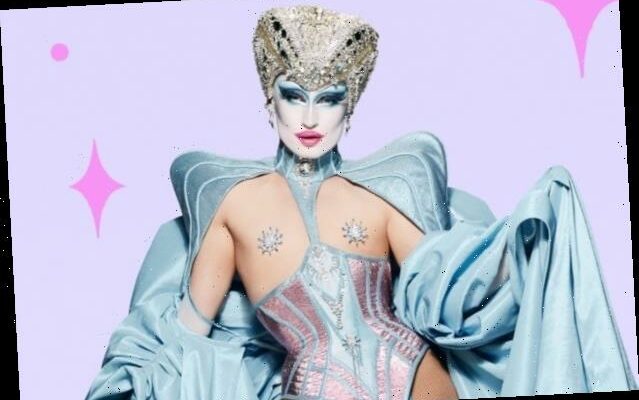 Gottmik is a contestant on Season 13, which premieres on New Year’s Day 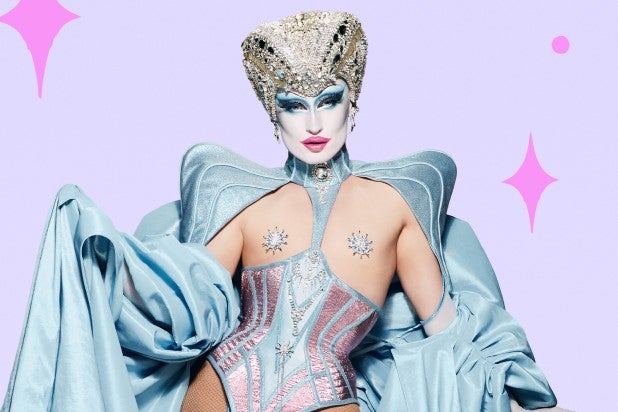 Gottmik will make herstory tonight as the first trans male contestant on “RuPaul’s Drag Race.” The drag queen spoke with TheWrap ahead of the Season 13 premiere about breaking new ground for the show.

“I couldn’t be happier for RuPaul allowing me to come on this show and show that drag is literally for everyone,” Gottmik said. “All you have to is audition and trust your drag. [RuPaul] knows drag is drag. You just have to trust yourself and kill it.”

Indeed, the show does not stipulate its contestants have to be cisgender men.

Season 9 runner-up Peppermint was the first to enter the competition as an openly trans woman (Season 5 contestant Monica Beverly Hills announced she was trans during the show).

Other contestants — Season 2’s Sonique, Season 3’s Carmen Carrera and Stacy Layne Matthews and Season 4’s Kenya Michaels and Jiggly Caliente — all came out as trans after they competed. Season 6 standout Gia Gunn initially competed presenting as male before returning to “All Stars 4” as a trans woman.

Trans celebrities, including Chaz Bono and Candis Cayne, have served as guest mentors and judges.

Gottmik also weighed in on the recent news of “Juno” and “Umbrella Academy’ actor Elliot Page announcing he is trans.

“My phone was blowing up when Elliot came out,” Gottmik said. “I couldn’t even believe it.”

“I loved his work in the past, so I was so excited to see someone who I have admired for so long come out and have a very similar journey to me,” he added.

Gottmik also issued a strong message against “deadnaming” transgender people — an issue that some publications struggled with after Page’s announcement.

“Gottmik is part of my deadname and part of my last name together. I thought it represented me because I found who I was via drag so I like to keep a part of my old dead self in her. But at the same time, if you Google what my full dead name is, do NOT call me that or I’ll fight you.”