KING Crimson singer and bassist Gordon Haskell – who was once narrowly beaten to Christmas number one by Robbie Williams – has died aged 74.

Crooner Gordon Haskell found himself at the heart of a chart showdown in 2001 with his love song How Wonderful You Are. 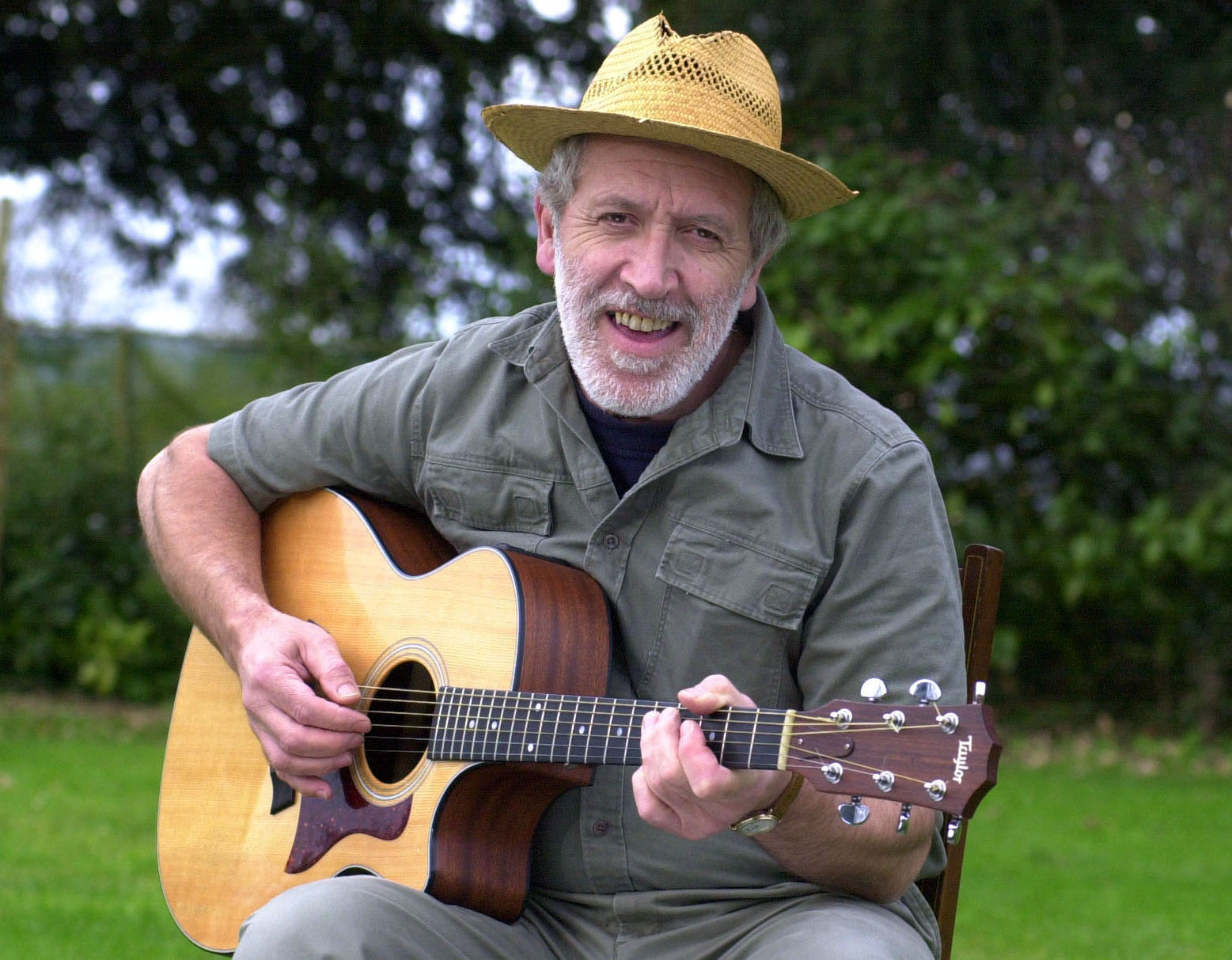 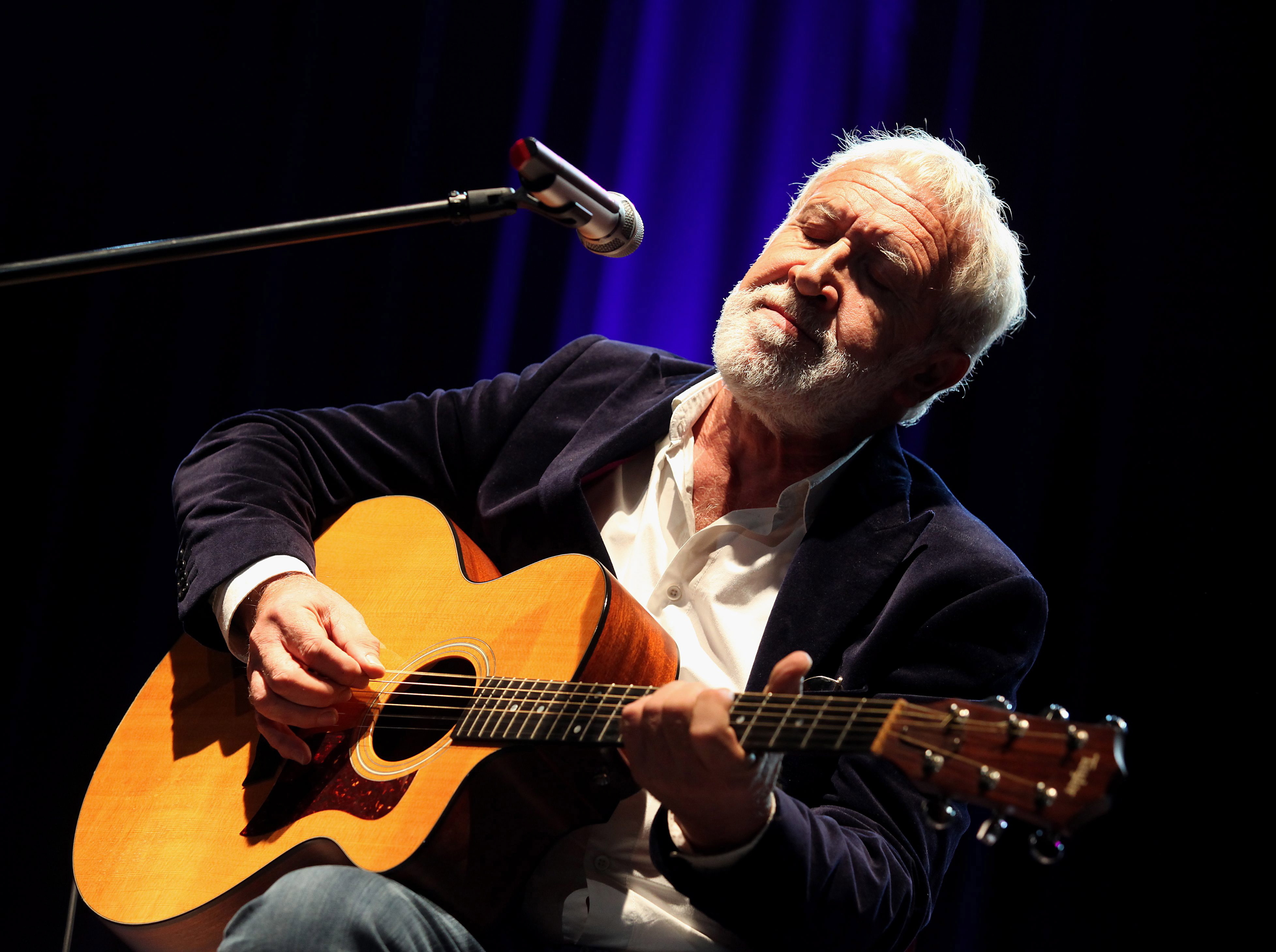 The tune was championed by Radio 2 DJs Johnnie Walker, Colin Martin and Ken Bruce and flew up the charts over the festive period.

It was eventually pipped at the post by Williams' cover of Something Stupid recorded with Nicole Kidman.

Tributes have been pouring in from fans of the singer, who also had a stint in 70s prog rock band King Crimson.

A message on his Facebook page confirmed the singer's tragic death.

It read: "It is with great sadness we announce the passing of Gordon, a great musician and a wonderful person who will be sadly missed by so many." 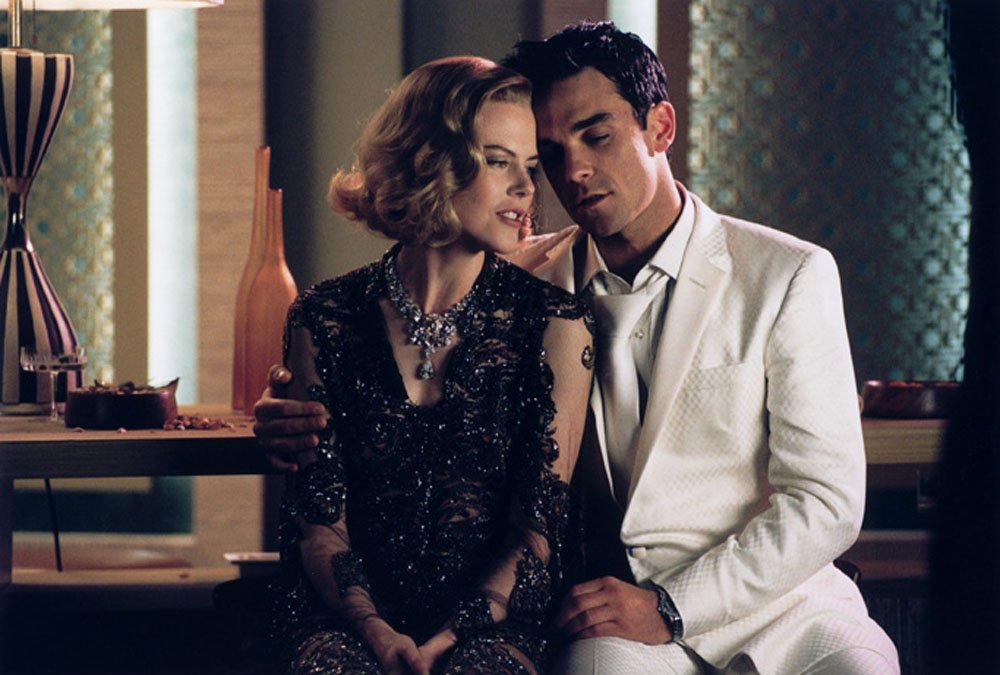 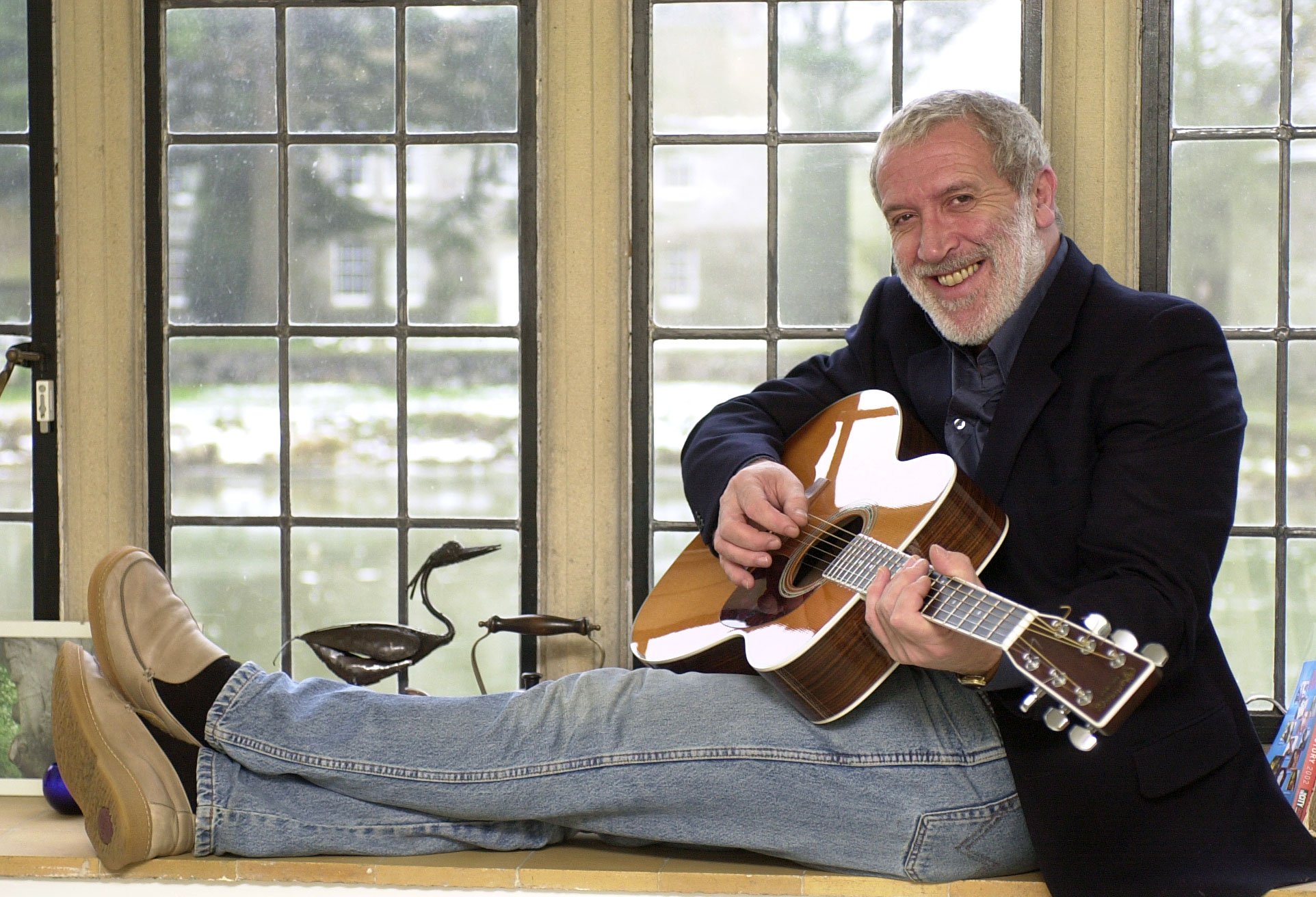 In the 1960s he had been in pop act Fleur De Lys and played alongside Cliff Richard and Jimi Hendrix.

He spent his later years living on the picturesque Gold Hill in Shaftesbury Dorset – scene of the famous Hovis advert – with his wife Sue.

Fans have since remembered the crooner.

"I had the pleasure of meeting him and his wife at a concert a few years ago.

"Condolences and love to all his family and friends who loved him. I am so very sad to see this.

"He was an incredible man, who took time to email and message me back when I contacted him. Not many stars do that.

"I will enjoy his music and think of him when it plays on my playlists. Rest in peace Gordon." 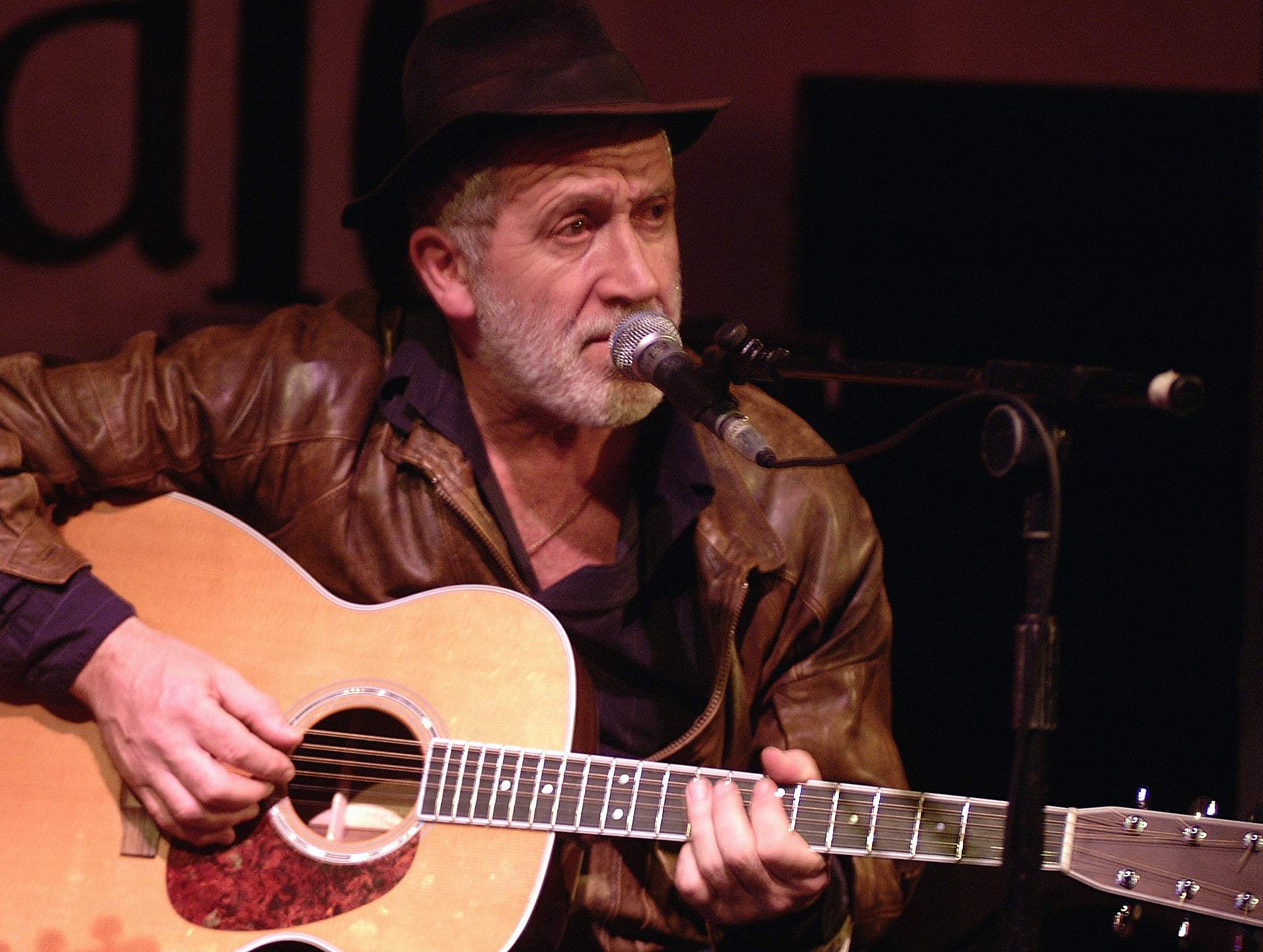 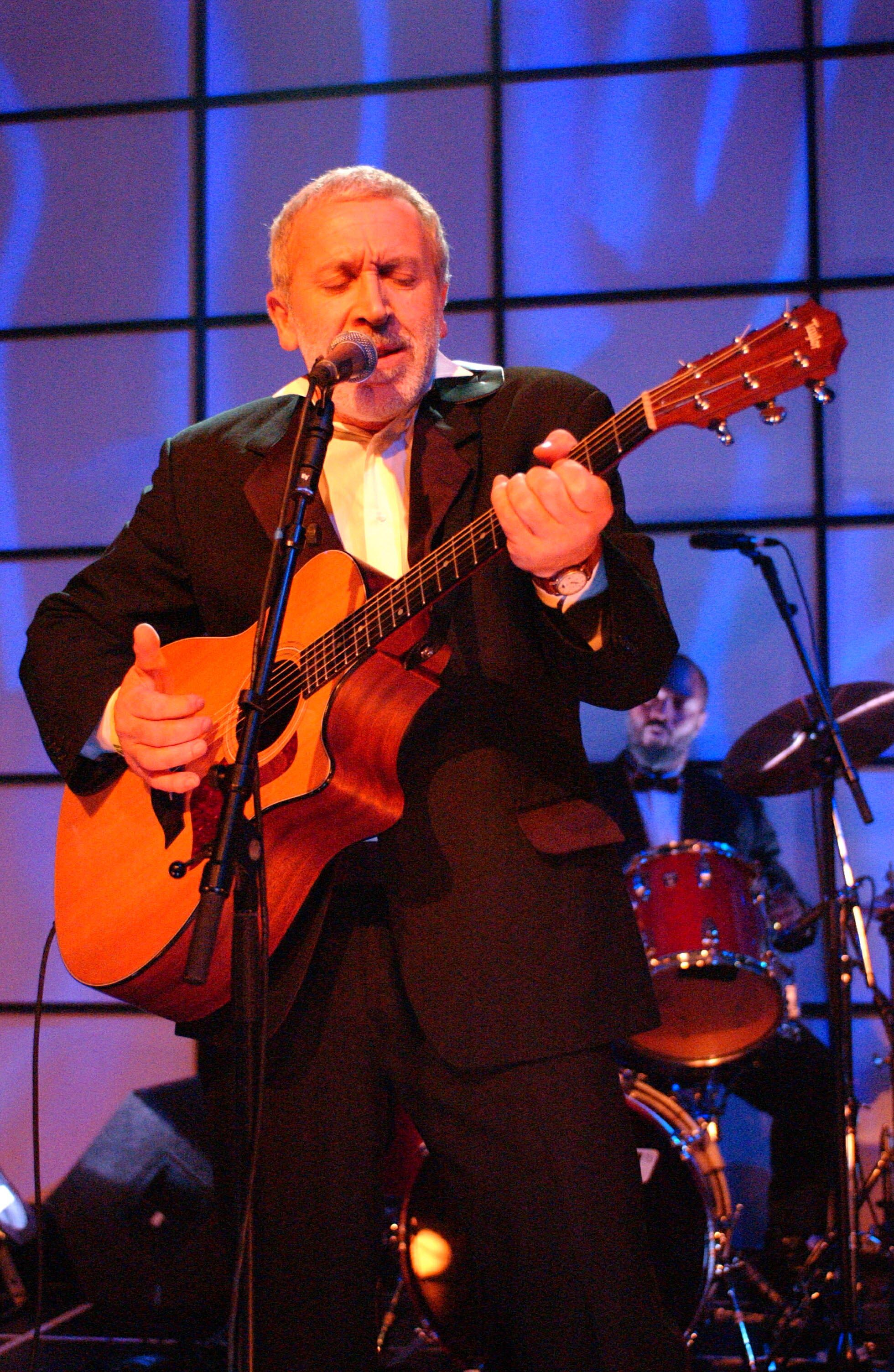