The 46-year-old could be heard asking his co-host Charlotte Hawkins if the cameras were rolling as music blasted around the studio. 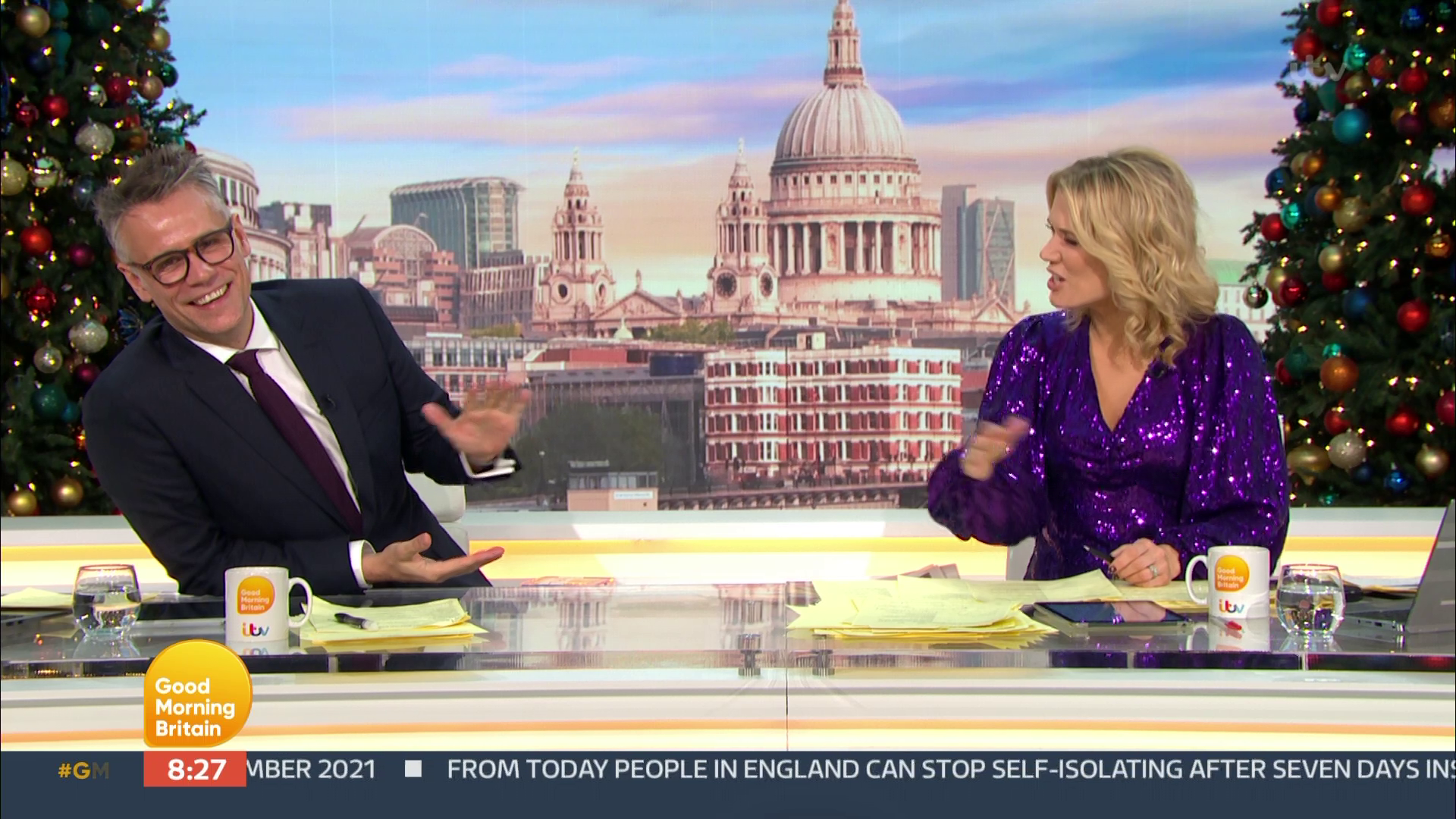 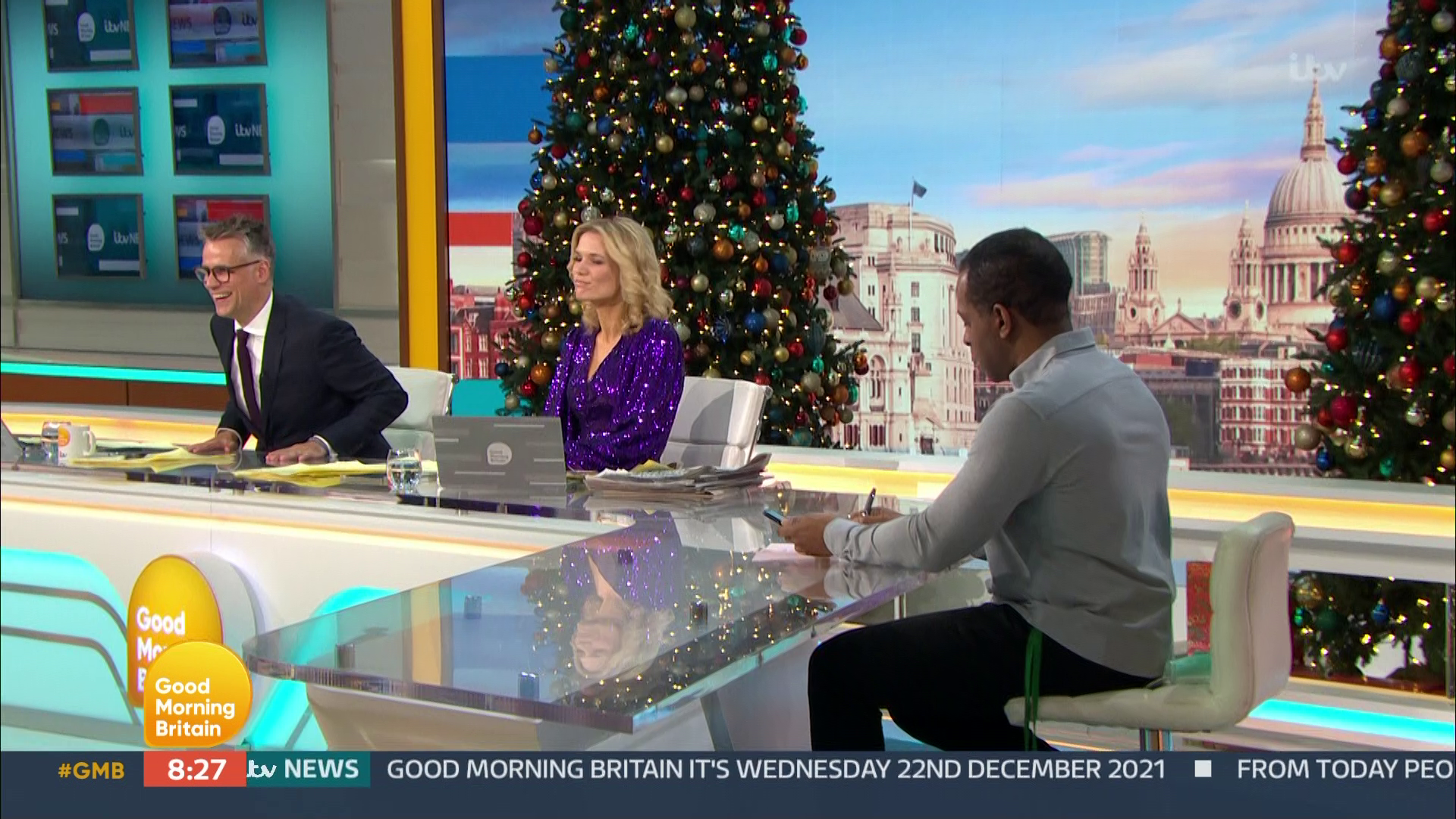 As the Eye of The Tiger played, he asked: “Is this on TV this bit?”

Charlotte was clearly very amused and jokingly asked him if he knew how live TV worked.

She replied: “Yes we are live on television to the nation, do you know how this works? We sit here and go live.”

Blushing, Richard said:  “It’s just so fun this show, we are just making elements up as we go along. You think this can’t actually be on telly!” 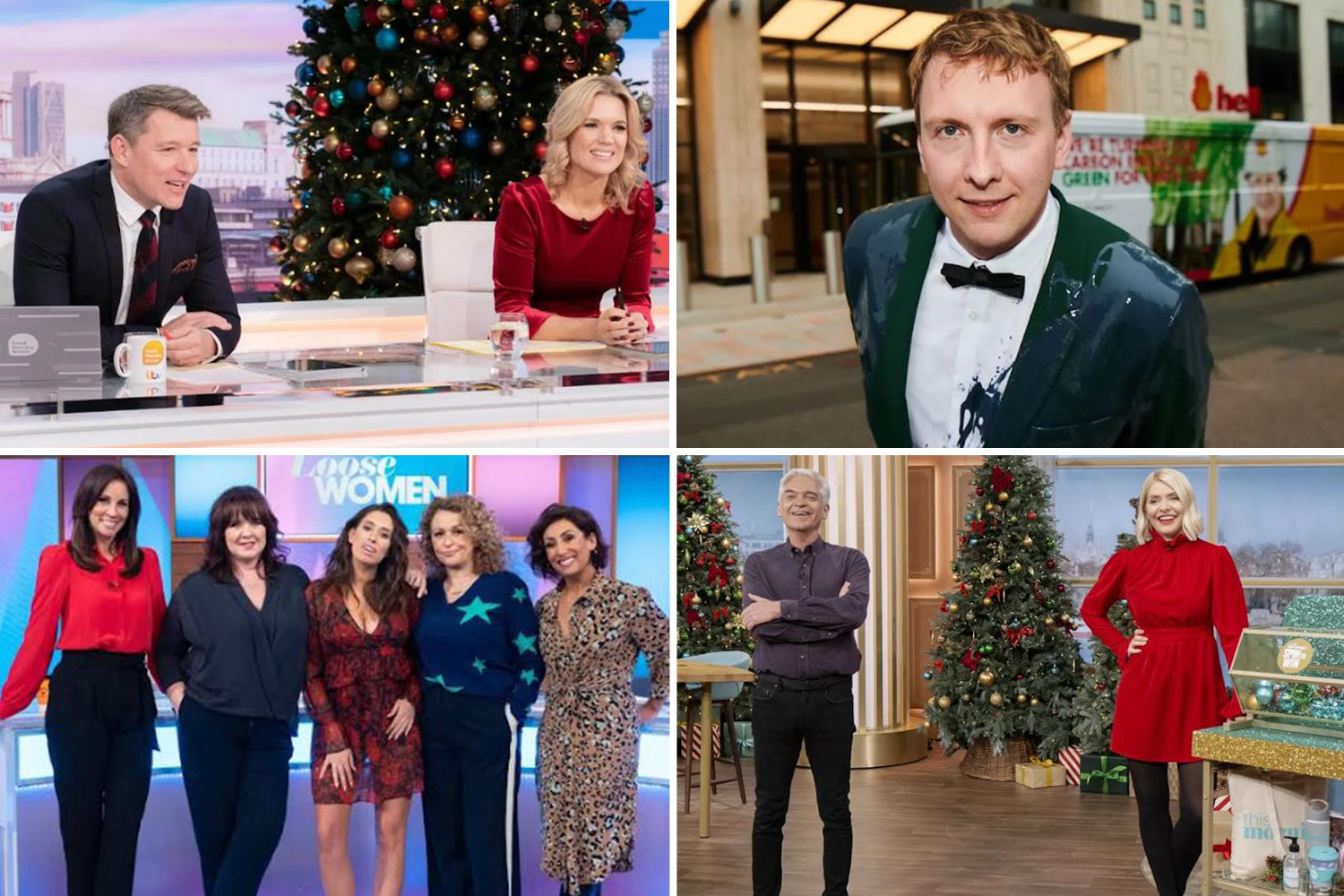 It comes after he appeared to be blindsided by the news that GMB is cancelled next week – despite him being signed up to host the show.

He shared a news report based on The Sun's exclusive story that ITV bosses have pulled flagship show between Christmas and New Year amid Covid fears.

Richard wrote: "So I guess that means I won't be presenting Good Morning Britain next week (as planned).

"Hosting this week. -unless I get Covid between now and Wednesday – although at this rate we'll all have it by then."