GOOD Morning Britain fans were left outraged today as the show abruptly ended with Piers Morgan and Susanna Reid cut off for the Rugby World Cup.

The show made way on ITV for the tournament as it continues to play out in Tokyo. 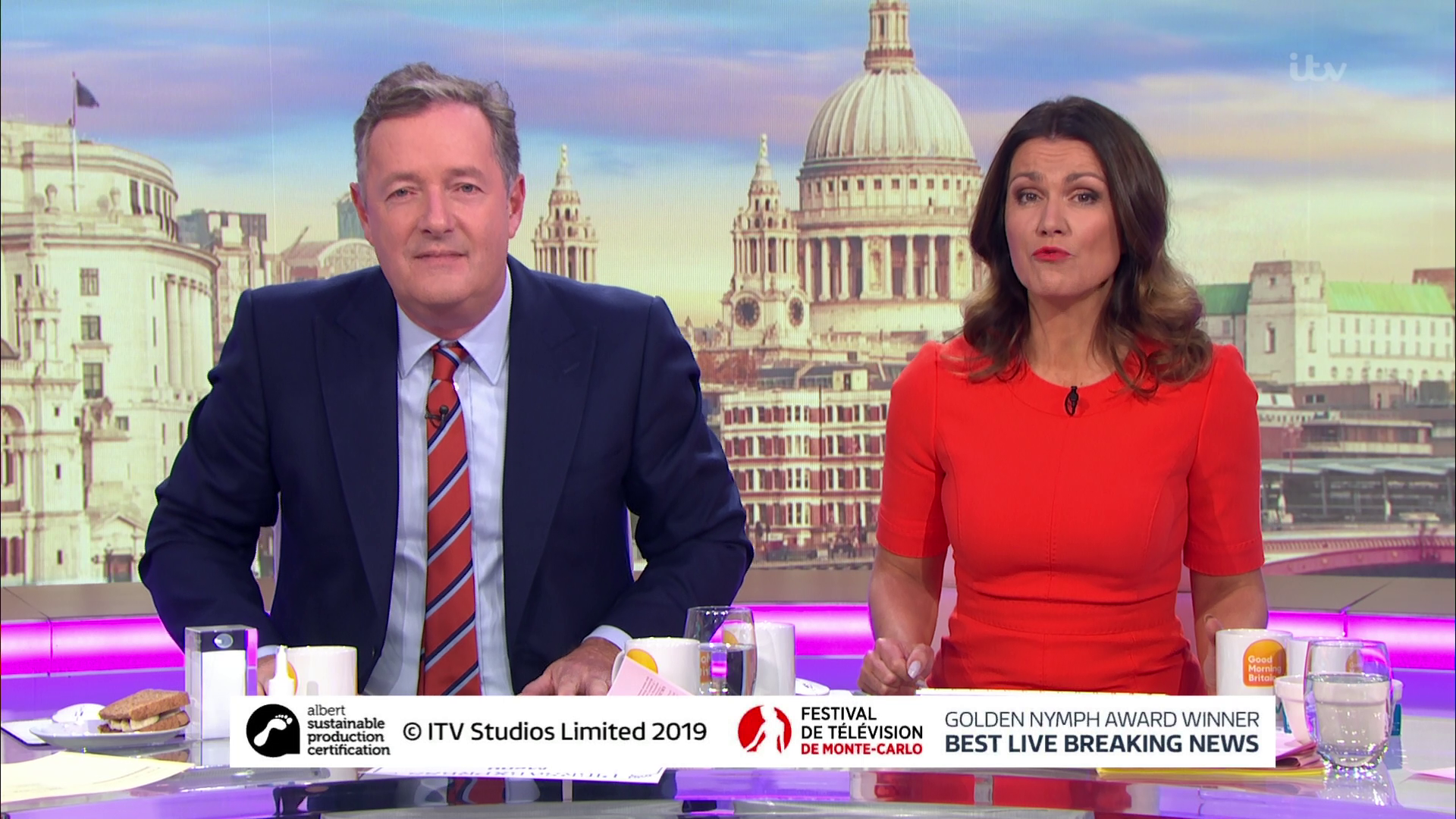 But the presenters rejoiced as they told viewers that they were heading back to bed at 07:52, after revealing they had been bumped off the schedule.

However, people at home were not so impressed and took to Twitter to complain to ITV.

One outraged viewer said: "wtf why do ITV keep taking our programmes off the air we have so many channels these days move the rugby to one of them # gmb"

Another moaned: "Switching to #bbcnews as the rugby is being foisted upon us at this fucking time of the morning"

And one viewer ranted on Twitter: "Is this serious?? Rugby at 8am on a week day morning? Noooooo!!!!" 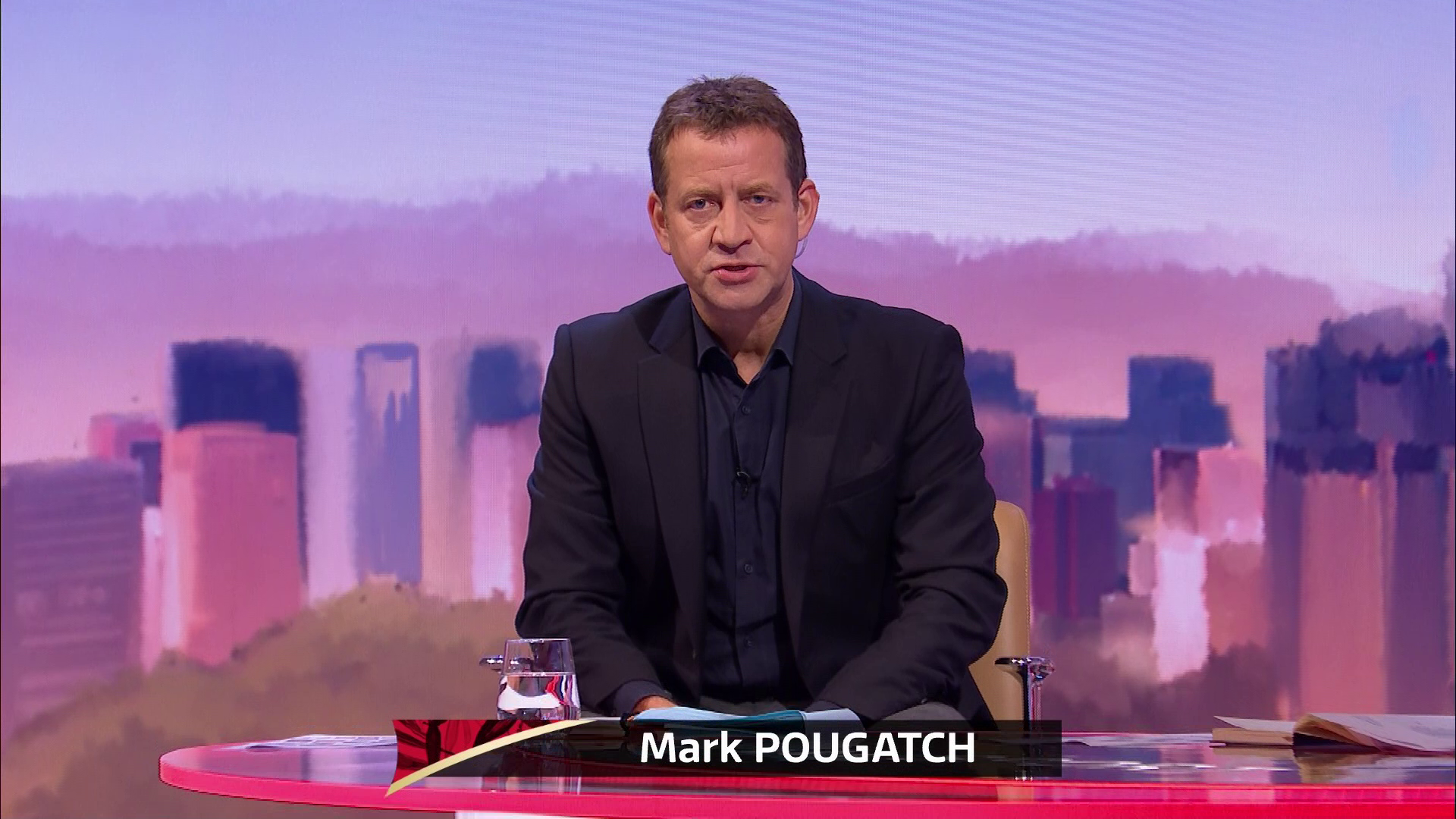 The rugby will see Scotland play Russia and Wales battle Fiji today while Loose Women and This Morning are also affected.

Normal scheduling will resume at 1:30pm with the lunchtime news and Good Morning Britain, Lorraine and Loose Women will air on time tomorrow.

There is some good news on the horizon for fans of the show though, as legends Richard Madeley and Judy Finnigan are returning to host for the first time in 18 years.

The husband-and-wife team are coming back as stand-in presenters – despite Judy vowing never to return, insisting: "I wouldn't remotely want to do television again." 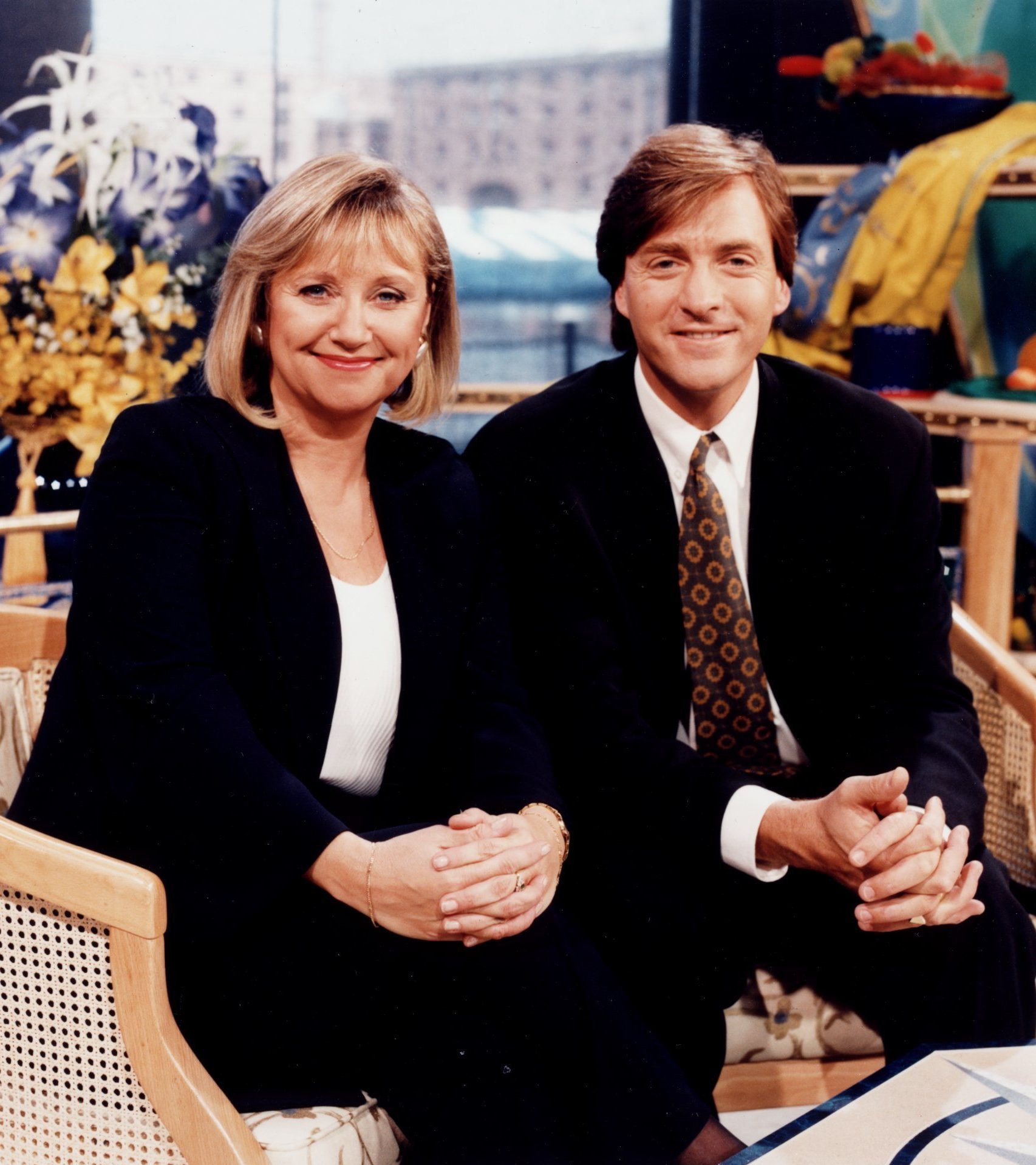 Richard, 63, and Judy, 71, will stand in for the show's regular Friday hosts Eamonn Holmes and Ruth Langsford for a two-hour show.

They are due to appear as presenters again on Friday October 25 from 10.30am.

It adds that they could be offered regular hosting gigs if their big comeback show proves a success.

The pair drew millions of viewers to the series with their on-air bickering and cringe-worthy stunts, which saw them swapping clothes and Richard dressing up as Ali G, opposite "me Judy". 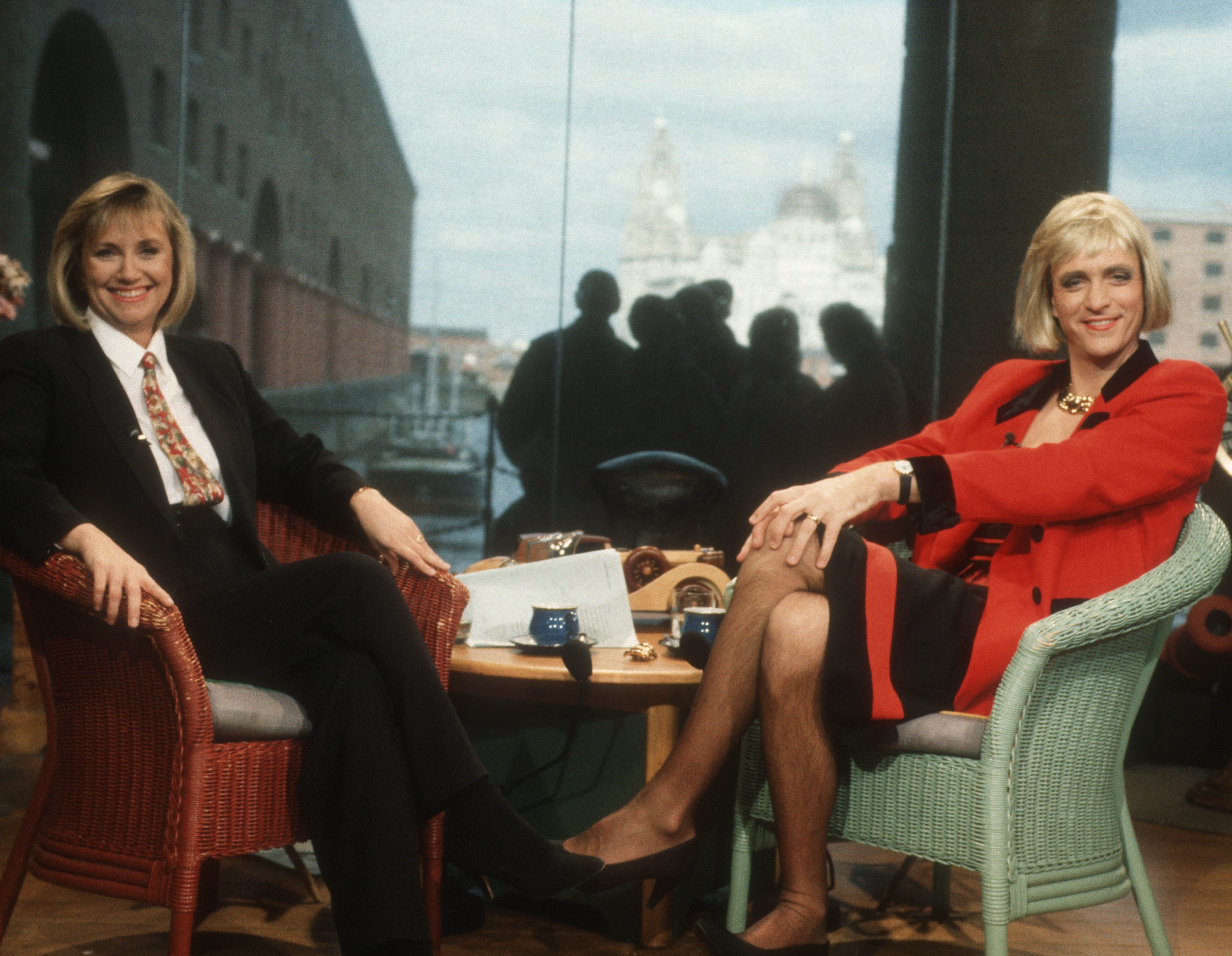 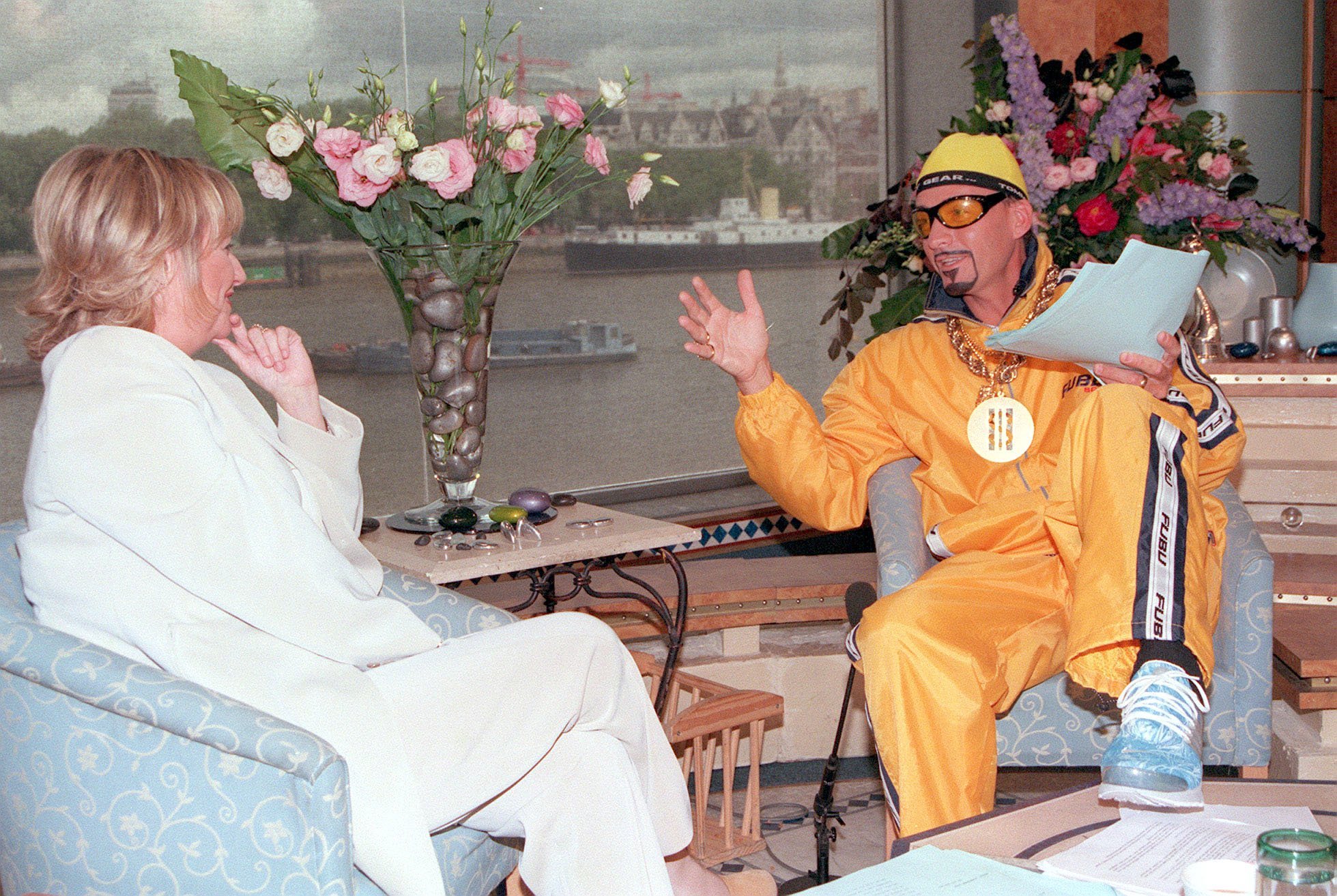 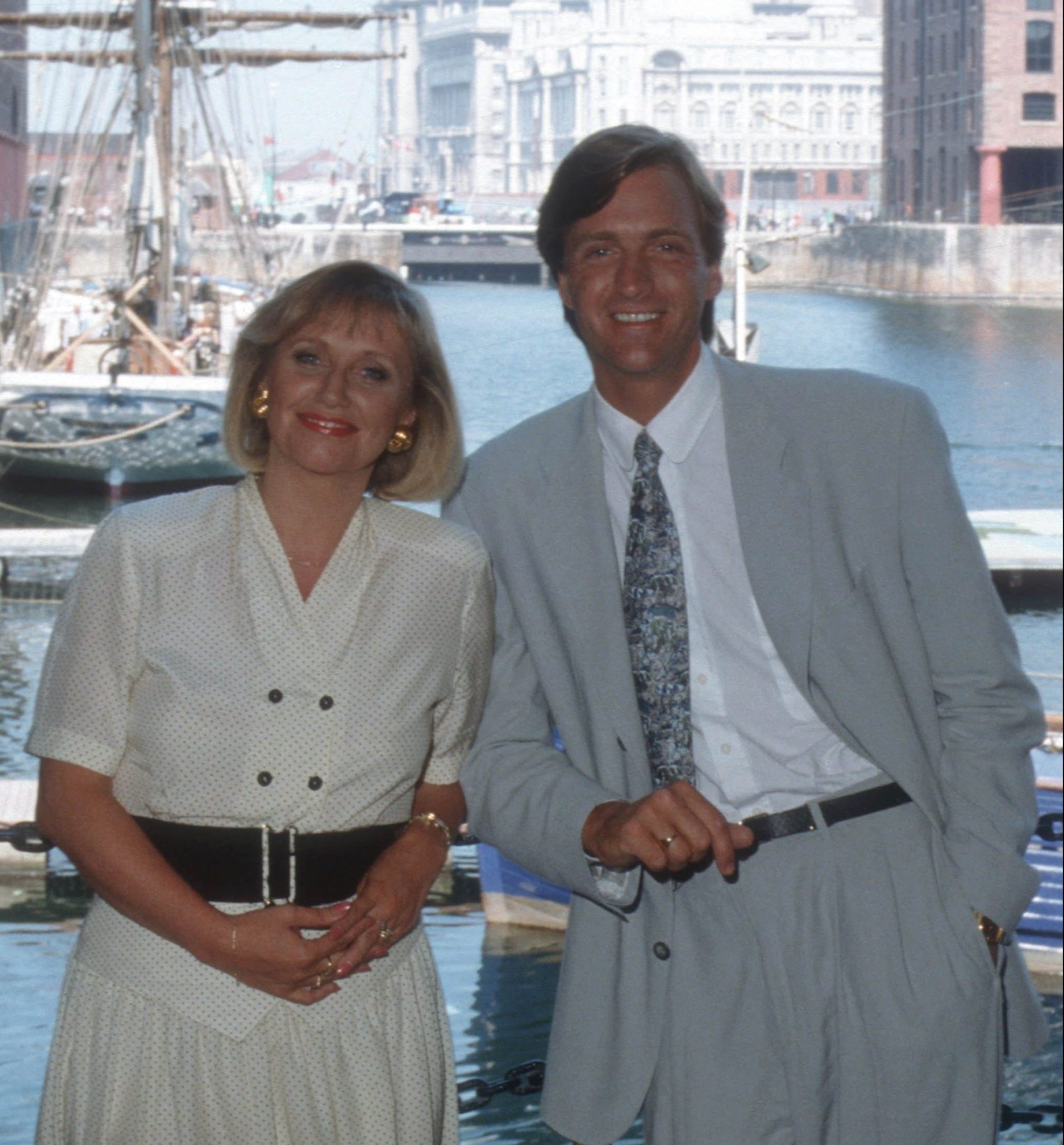 The daytime hit's editor Martin Frizzell said: "We can’t wait to have these broadcasting legends back on the sofa."

When Richard and Judy left This Morning, the show was hosted by a range of experimental pairings, starting with Coleen Nolan and Twiggy and followed by John Leslie and Fern Britton.

John wound up being replaced by Phillip Schofield in 2002 with the silver fox forming a successful double-act with Fern until she quit the show. 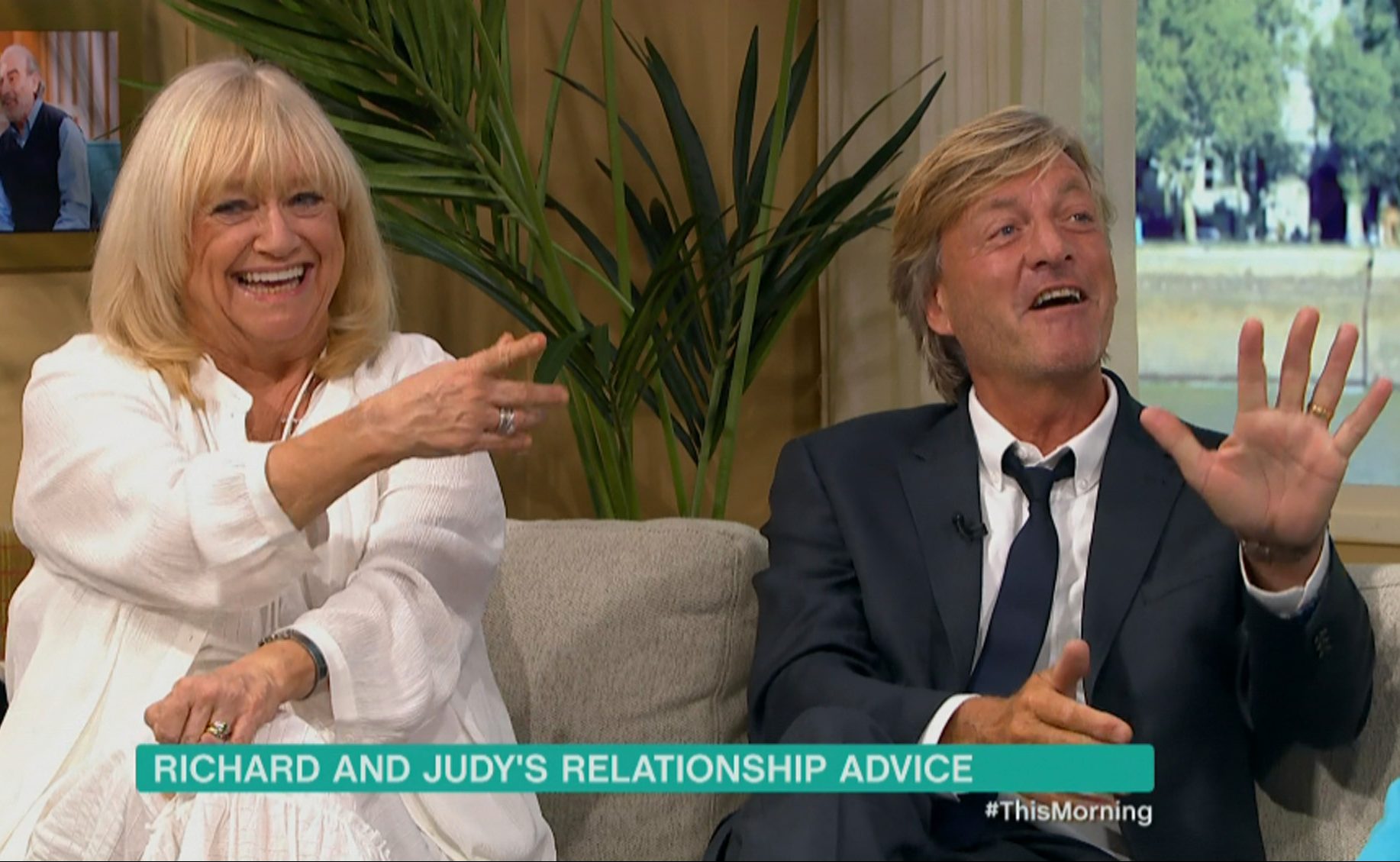 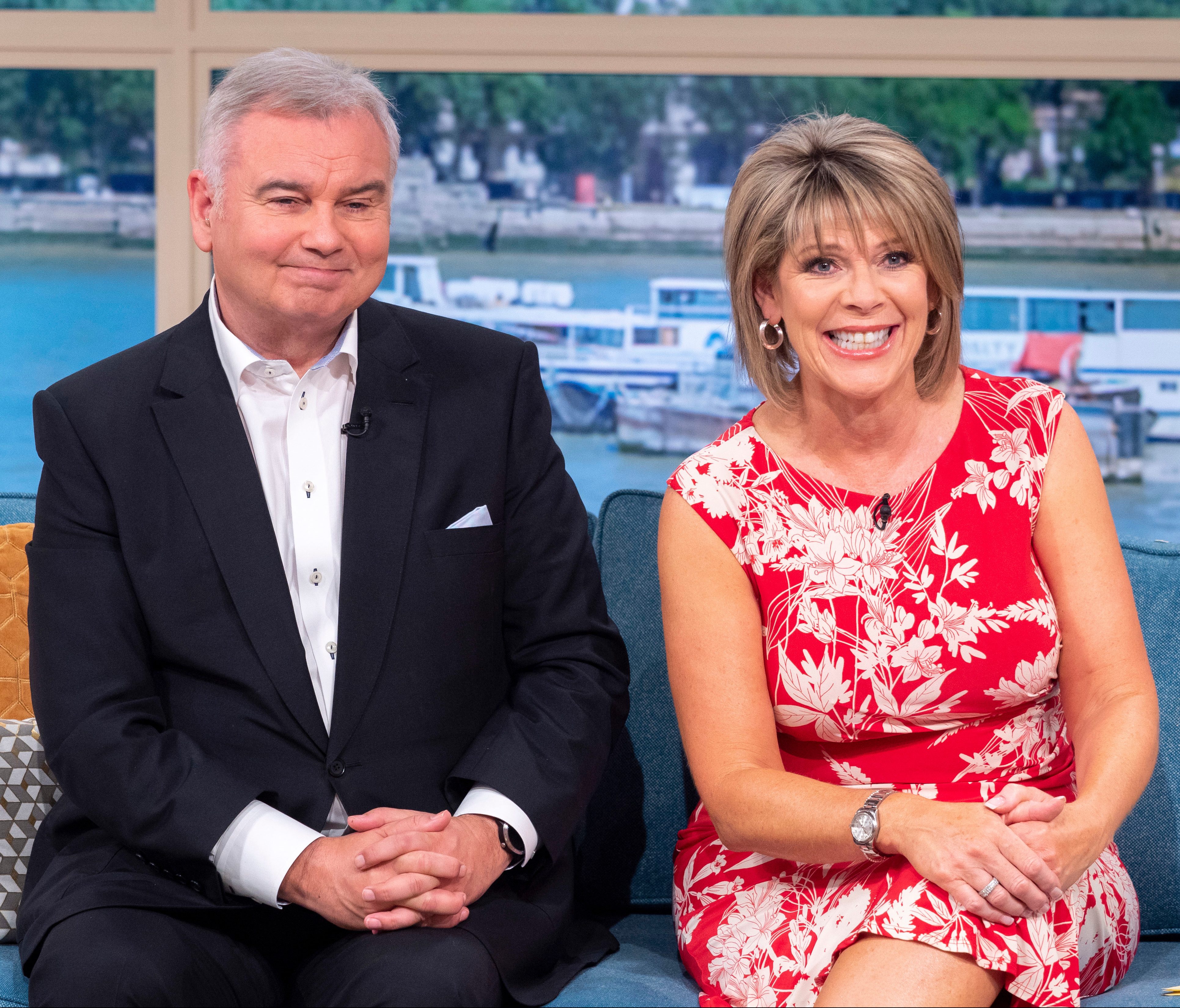 She was replaced by Holly Willoughby in 2009, with her and Phil recently celebrating a decade on the show together.

Richard and Judy had a test run on the modern-day This Morning in August, when they returned to the show as guests.

The pair appeared on the sofa alongside Love Island stars Molly-Mae Hague and Tommy Fury.

When Richard started grilling the pair, summer stand-in Rochelle Humes intervened, saying: "You can sit in for us later if you want."