GOOD Morning Britain fans welcomed back Richard Madeley today after he took a break from our screens.

The presenter, 65, who hosts the ITV breakfast show Monday to Wednesday, was last seen on the programme on Tuesday 29 March.

The reason why he wasn't on the show is still unknown, but Richard – who is often compared to Steve Coogan's fictional radio host Alan Partridge – was back in his seat today.

Many fans pointed out on Twitter that he was back to his usual self.

One said: "Richards empathy is on point this morning 'If you have the money you can get a test'". 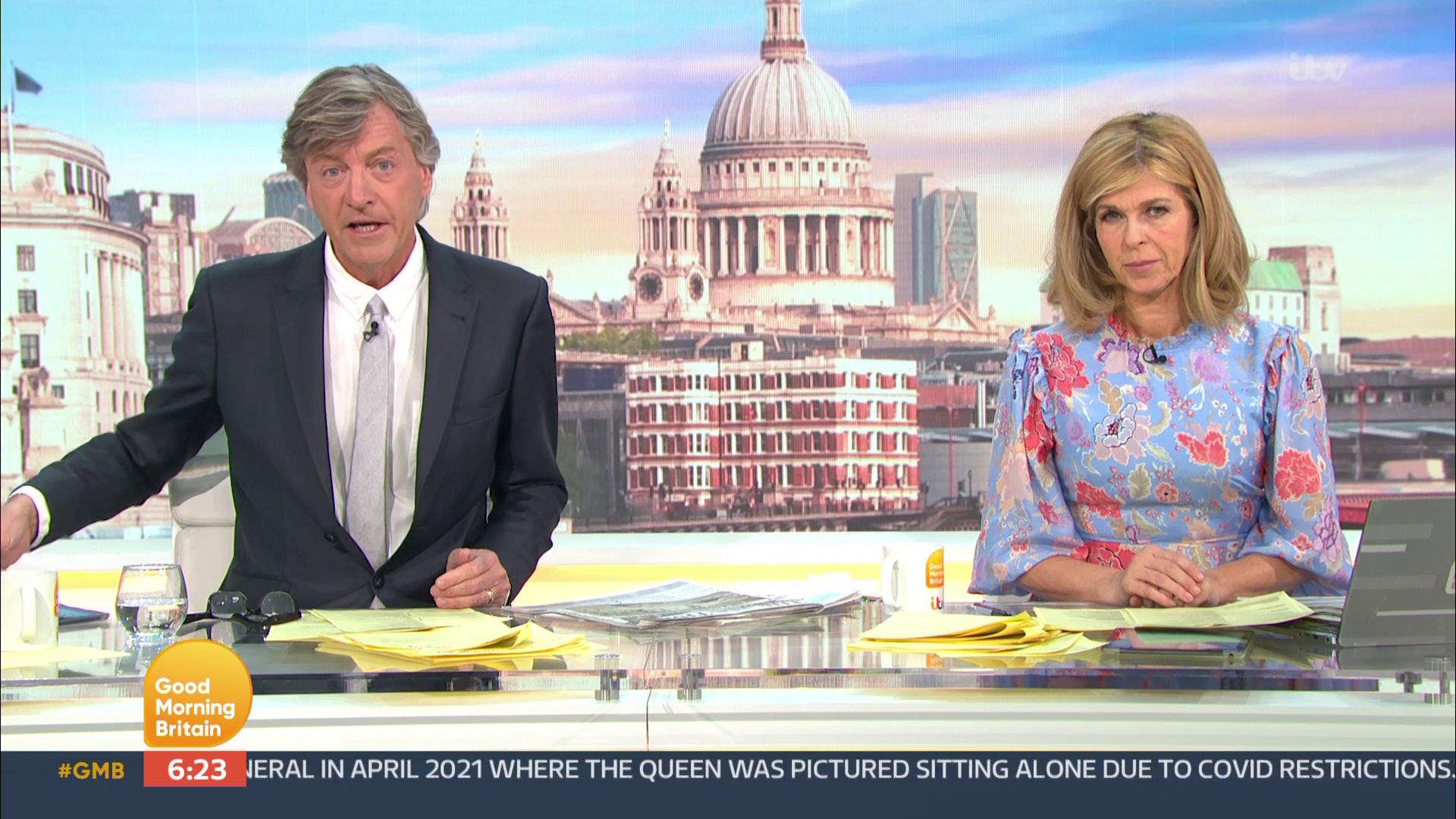 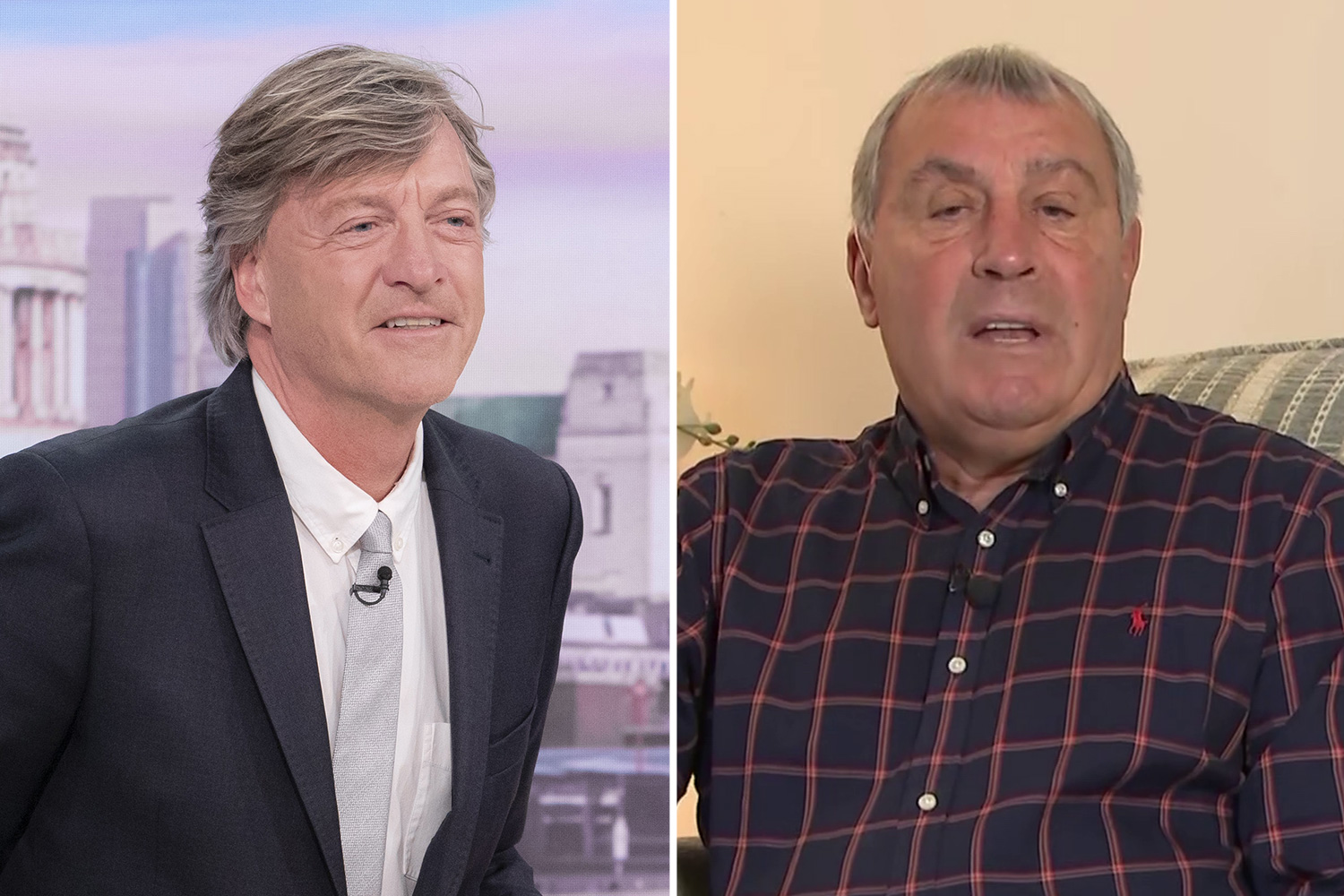 After his random disappearance last week, days later Richard was seen for the first time taking a stroll in London with his wife Judy.

The star appeared in good health after worrying fans over his absence, which followed a clash with co-host Susanna on the show.

He had been having on air arguments with Susanna as the pair clashed over Will Smith's Oscars slap.

He told former England goalkeeper and gambling addict Peter Shilton "you’re on the money" – and those watching at home were left gobsmacked.

Peter, who lost millions with his grippling addiction, is fighting to get gambling out of the football.

As the interview ended, Richard told him: "More power to your campaign, I think you are absolutely on the money with it. Good luck."

Taking to Twitter to discuss his gaffe, one person wrote: “Did Richard Madeley just sign off a gambling addiction interview with ‘I think you’re absolutely on the money’ or did I imagine this? #gmb #goodmorningbritain.” 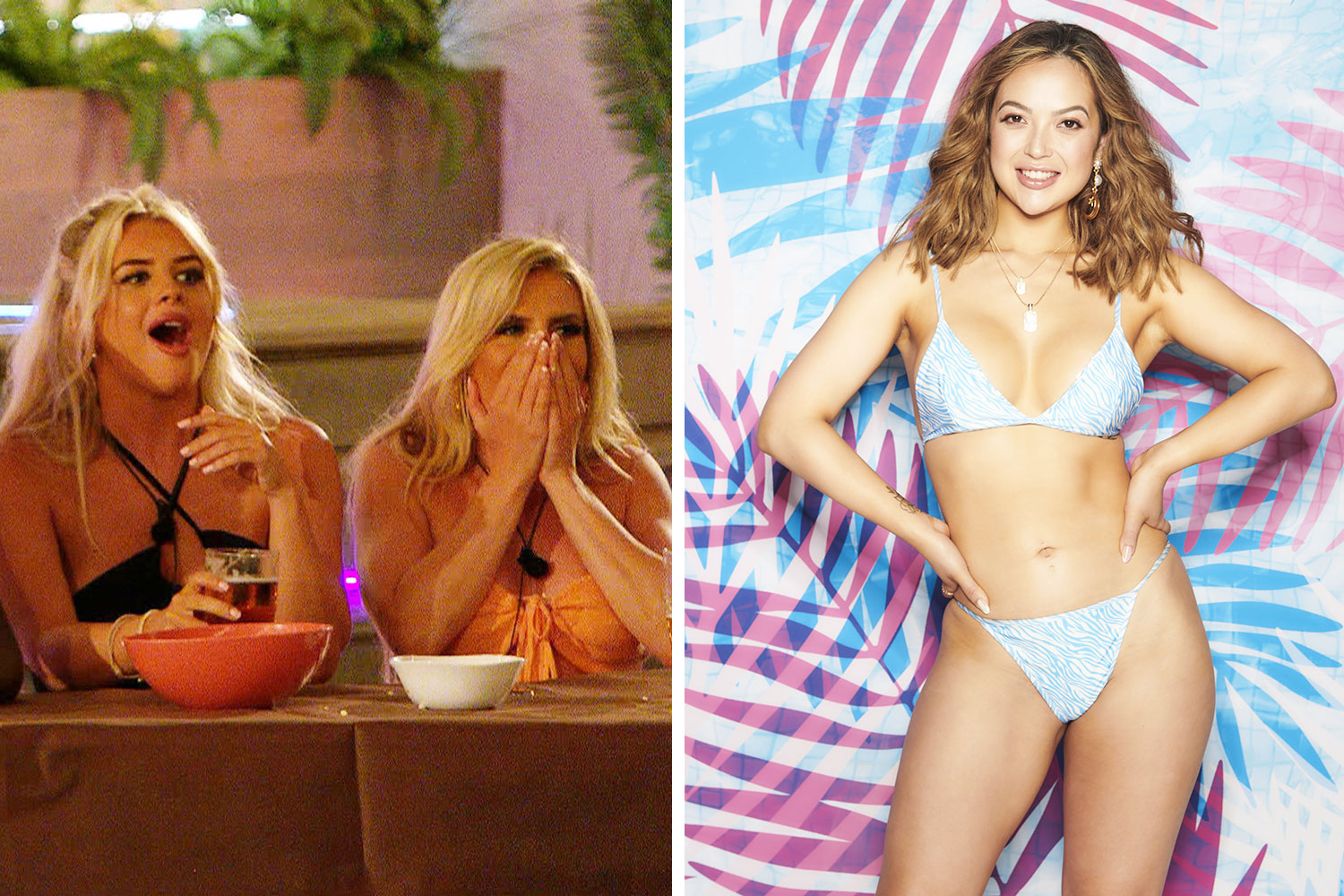 We were forced to be friends but now we don't speak, says Love Island's Sharon

While a third remarked: “Nice line there from Richard Madeley …..during the topic of gambling addiction.”

The star was also been slammed for questioning why rape is a weapon of war.

Richard and Kate were discussing shocking allegations of Russian troops committing possible war crimes against civilians in occupied areas of Chernigiv, Kharkiv and Kyiv, including rape.

Richard asked Former Senior British Adviser to US central command Chip Chapman: "Chip, we've said something that was widely reported this morning that rape was used as a weapon of war. How exactly is rape a weapon of war?"

Chip replied: "Well, it's just trying to impose some sort of will upon the enemy as it's mentioned in the Second World War, it's absolutely horrific.

"And if you've got compromised morality […] with those with weapons you've got a lethal combination for the future. It's absolutely disgraceful and people need to be taken to account."

Those watching at home were very surprised by Richard’s question, with many viewers branding it “stupid”.

One person wrote: “Richard Madeley @GMB  'how exactly is rape a weapon of war' Seriously? Insensitivity, stupidness and idiocy have long been hallmarks of Madeley, it's high time this absolute halfwit was despatched, I've never known a presenter ask such stupid questions #GMB.”

Russia ‘worse than ISIS’ after executing more than 400 in ‘genocide’

A second added: “Richard Madeley. After asking how rape is a war crime why is he still on air? How is this not a career ending moment? #GMB #goodmorningbritain.”