ANOTHER 100,000 Good Morning Britain viewers have switched off since Piers Morgan quit the show.

The breakfast show celebrated record ratings when it beat the BBC for the first time in its history on Piers' last day. 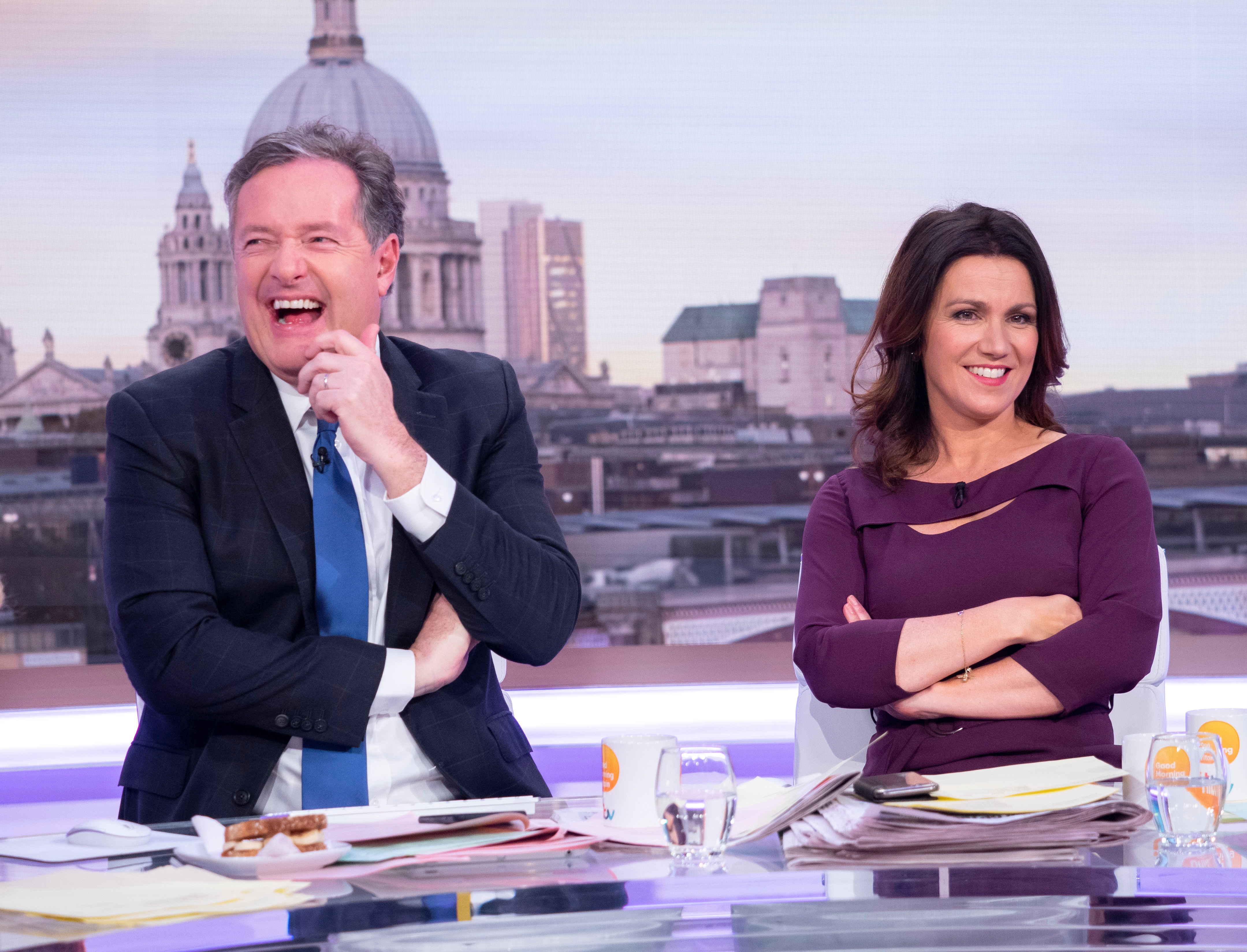 But ever since, more and more fans have refused to watch without the outspoken host.

The show returned this week with Ben Shephard stepping in alongside co-host Susanna Reid.

Guest present Adil Ray covered for Ben today on Susanna's final day of the week presenting, as producers scramble for a replacement.

But it's been reported that ITV bosses have gone for the "safest option" and chosen Ben to permanently replace Piers. 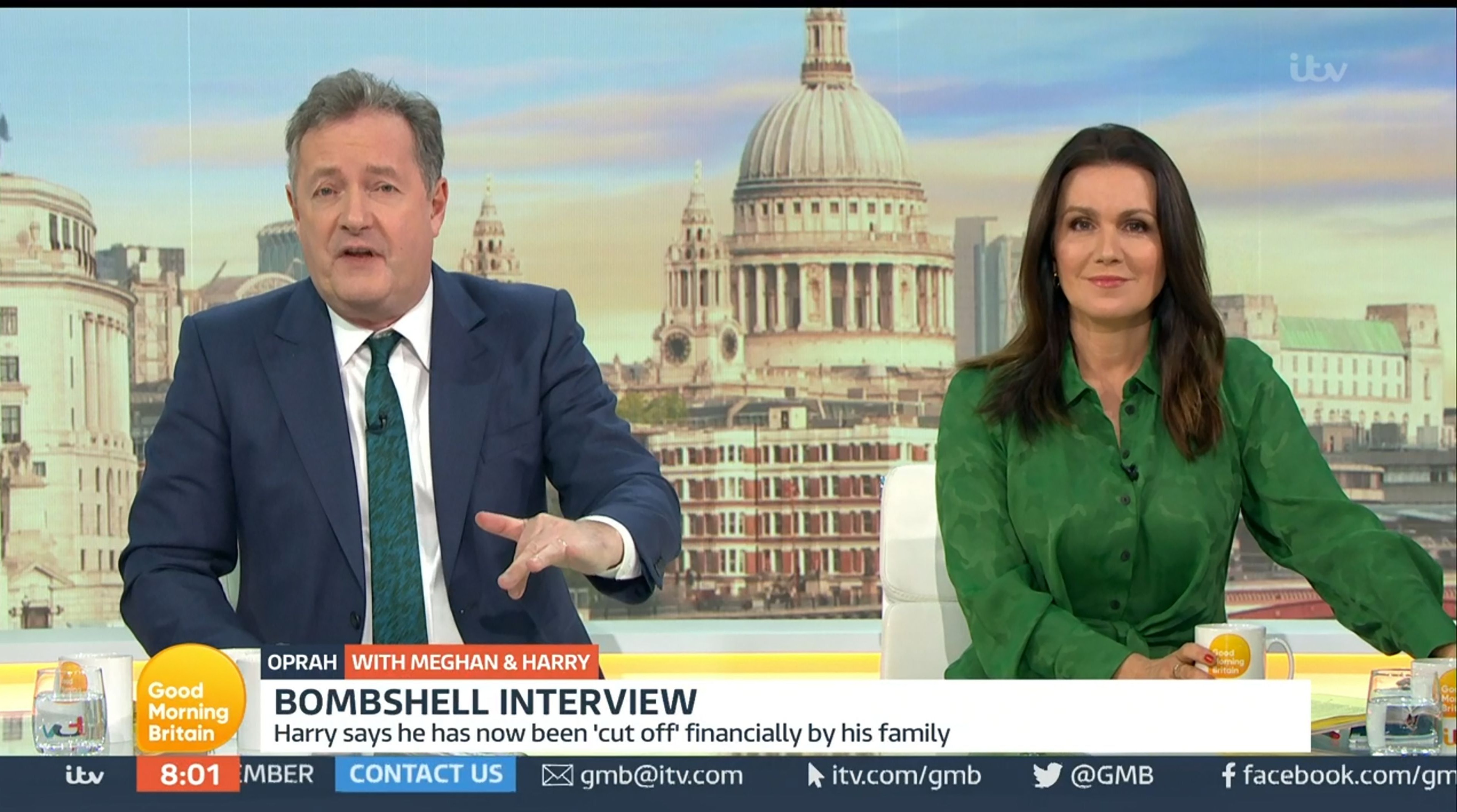 The 55-year-old walked off the show in his explosive final day presenting GMB.

He had clashed with weatherman Alex Beresford over his comments about Meghan Markle.

Piers went on to say he didn't believe she had suffered suicidal thoughts, which she claimed during her two-hour interview with Oprah Winfrey.

The former actress complained about Piers to ITV's CEO, saying she was worried Piers' words might affect others struggling with similar issues.

Seniors execs wanted the 55-year-old presenter to say sorry on air but he refused and quit his six-year stint on GMB.

Since then Piers has seen his book about free speech soar to the top of the charts, reaching number one on the Amazon best seller list.

He thanked his fans for buying his book, Wake Up: Why The World Has Gone Nuts, which was published in October during the Covid pandemic.

Piers said: "BOOM! Wake Up is now Britain’s No1 best-selling book. Amazing. Free speech matters. Very touched to see you many people support me. THANK you."