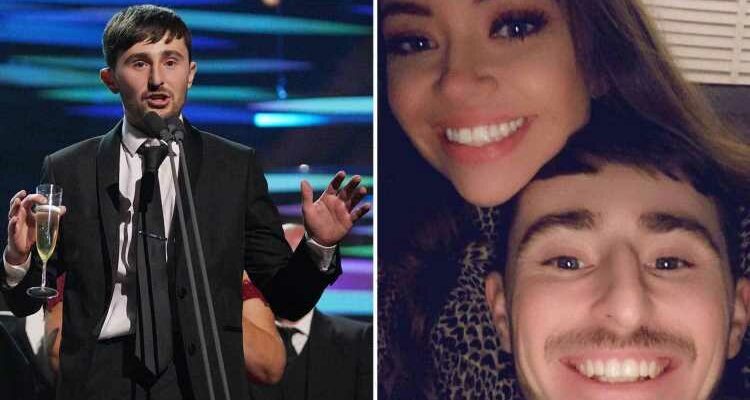 GOGGLEBOX star Pete Sandiford has revealed he got married to girlfriend Paige in a secret ceremony before welcoming their son.

The TV personality revealed the happy news of the birth of his first child at the star-studded National Television Awards on Thursday evening. 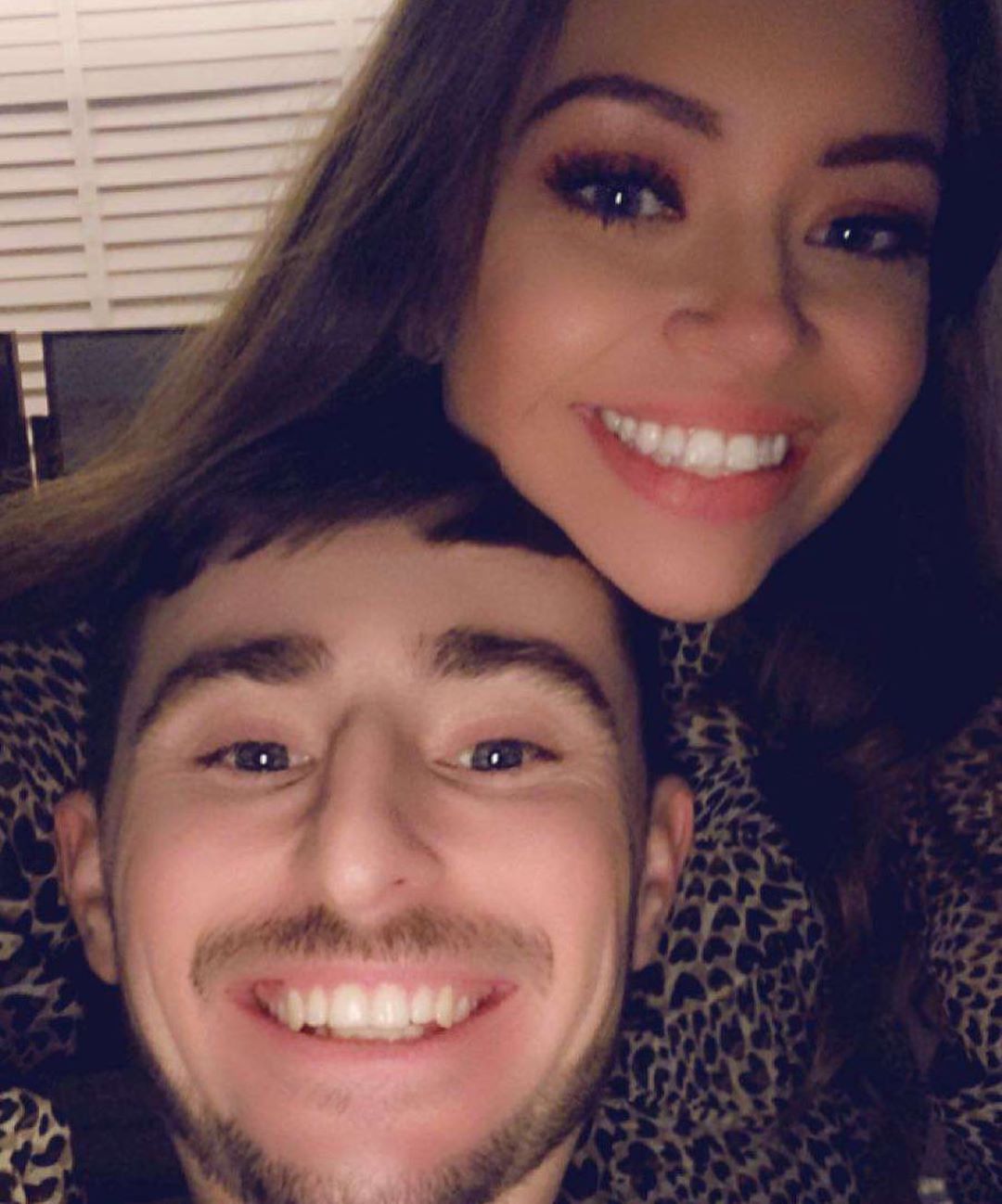 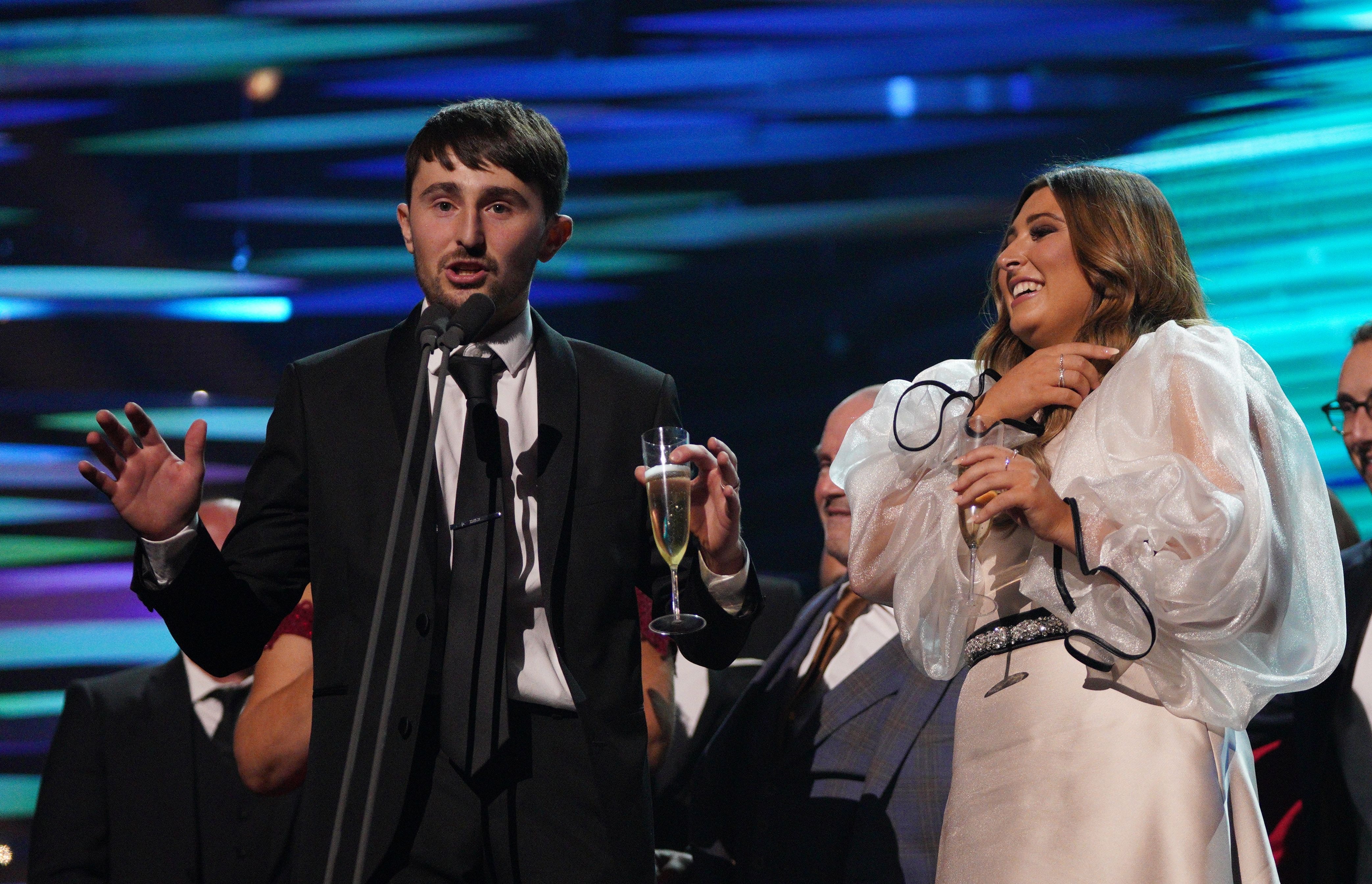 Pete, 26, not only let slip that he had become a father for the first time, but revealed that he and Paige had got married before the birth.

He told OK magazine: "I'm married now! It was nerve-wracking but the best day of my life. Well, second best day as I’m a dad now, too."

Pete joked that he was very excited to be at the glamorous awards ceremony as he would get a "full night's sleep in a hotel".

Last night, his co-star Julie Malone let slip about his baby news after Gogglebox picked up the gong for Best Factual programme.

Speaking off stage, Julie revealed: “I hope you don’t mind me saying this, but congratulations to Pete who has become a dad.”

Pete confirmed the news later in the evening, saying: “I’m a proud father. He’s a cool little lad. Takes after his mum."

His sister Sophie, who attended the awards ceremony alongside him to collect the coveted gong, added: “I’m a very proud auntie."

Pete confirmed, however, that his little one is yet to be given a name and that he and wife Paige are calling him "little fella" until they decide.

“He’s two weeks old. He doesn’t have a name yet, we can’t decide. We’re calling him ‘little fella’ for now. He’s amazing," he said.

The TV favourite casually dropped the news he was set to be a dad earlier this year as he showed his sister a baby scan during one of their episodes.

Sitting side-by-side with Sophie on the sofa, he told her: "Here we go, look at this. I am actually going to be a dad to somebody."

Sophie replied to the happy news: "Crazy. Life’s coming at you fast,".

The brother and sister have been on Gogglebox since 2018, and are firm favourites with fans – who flooded social media to congratulate him.

Alongside his TV career, Pete has a job in the insurance industry. 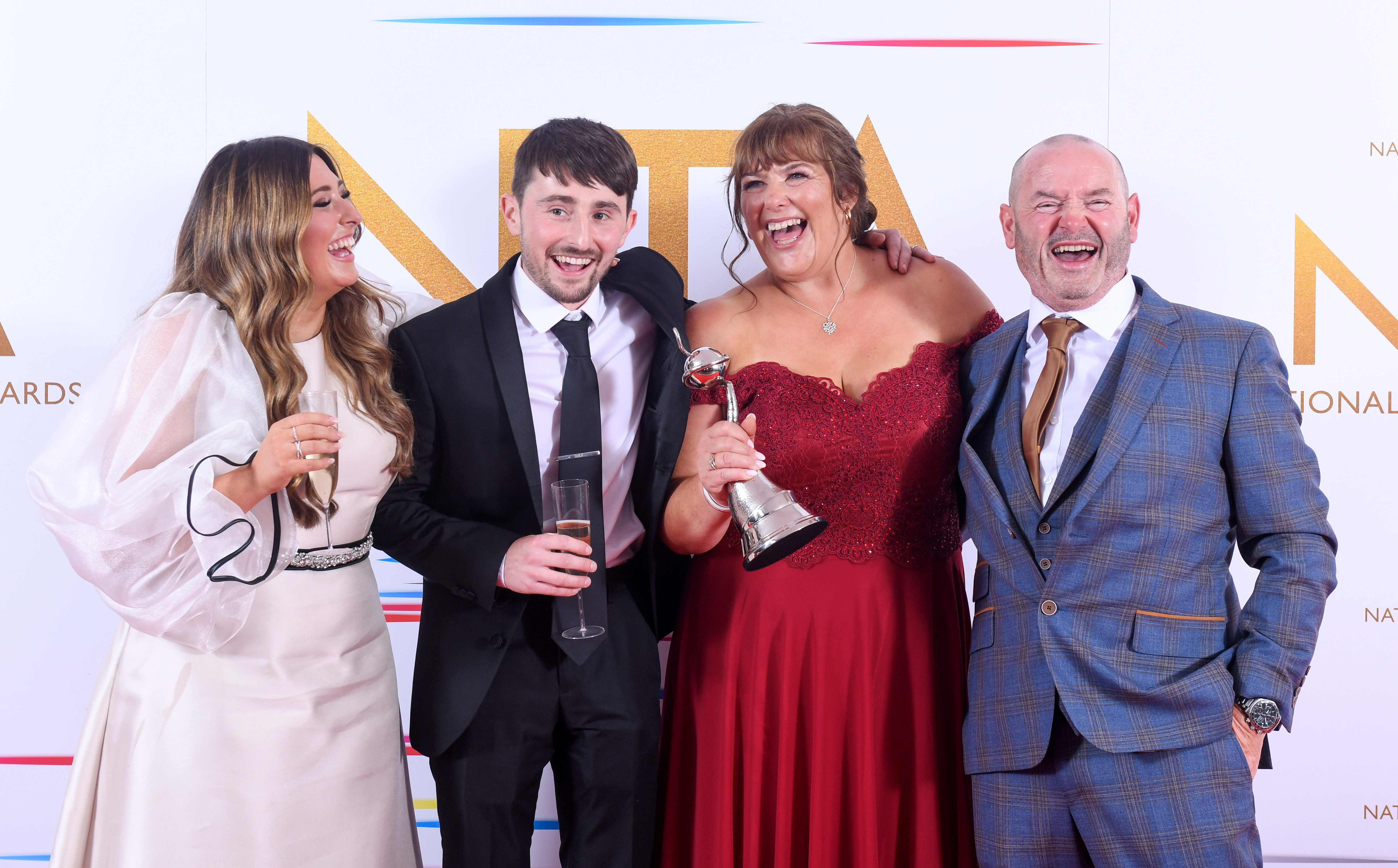