Gogglebox fans were in for a treat this evening as the Goggleboxers were tasked with watching a brand new Netflix show.

Our Planet was produced by Netflix and is narrated by David Attenborough as images of nature affected by climate change are seen.

One of the animal scenes sees a number of walruses teetering on the edge of a cliff over the ocean.

Eventually the masses of walruses are seen falling off the cliffs and hitting the rock beneath, killing them.

This was an emotional scene and it brought many of the Goggleboxers to tears.

As the animals launched themselves into the rocks the Goggleboxers couldn’t contain their emotions.

Jenny and Lee covered their eyes, as Pete and Sophie simply couldn’t watch the graphic scenes.

Fans of the show couldn’t handle seeing their favourites in tears, either, as they began speaking out on Twitter. 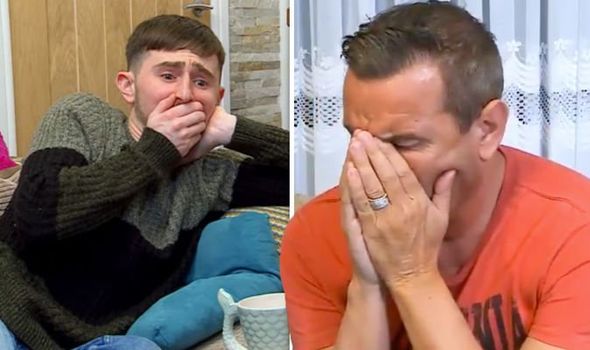 “Rewatching Attenborough on #Gogglebox had me bawling again I can’t watch another walrus fall,” added another.

With a third adding: “Crying my eyes out at the walruses on #gogglebox oh my god, beyond heartbreaking. this is why I can never watch nature shows, I hate it so much.”

Meanwhile another viewer praised the show for taking time to shed light on the climate issue.

They said: “Well done @C4Gogglebox for showing such an important issue tonight.

“We need to look after our planet, us humans and not the only ones here. #Gogglebox.” 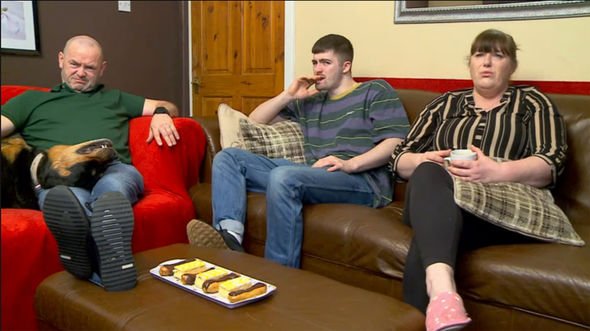 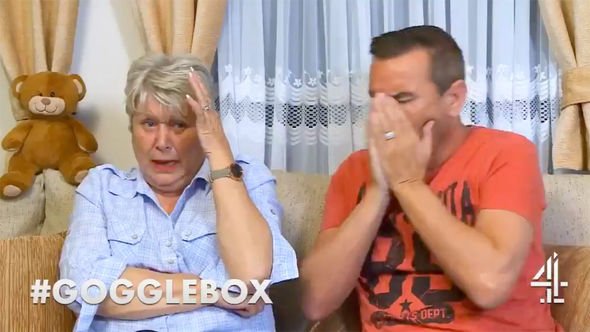 Earlier this week Gogglebox favourites Jenny Newby and Lee Riley told their followers on Twitter they would miss the episode.

Speaking to their 77,000 followers they explained: “Hope you enjoy the show this evening we are filming tonight so we will miss it [shocked face emoji].

The duo were featured heavily in tonight’s episode, and were equally as upset about the walrus deaths.