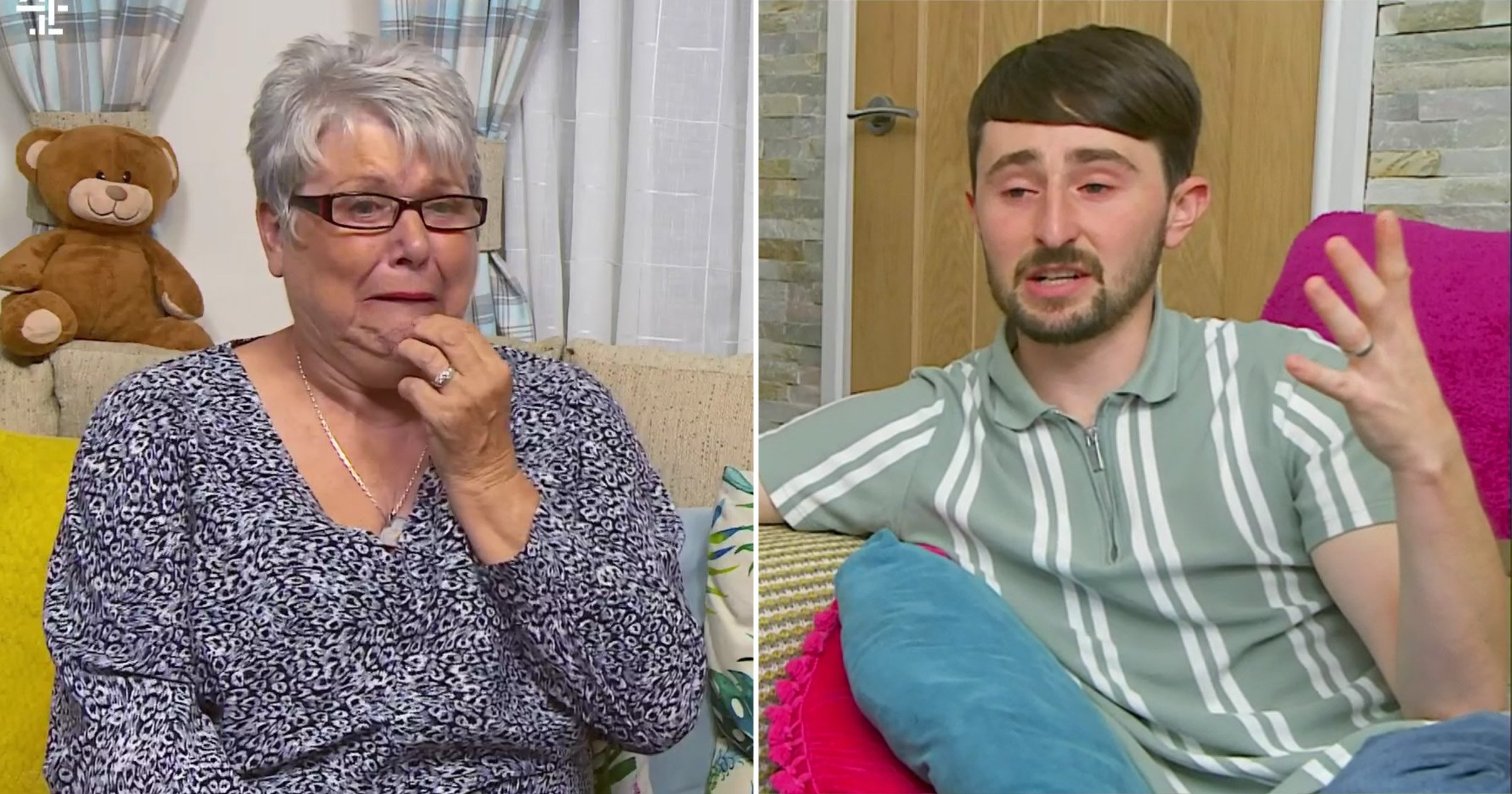 The Gogglebox regulars were left emotional after witnessing some difficult scenes from BBC’s Ambulance during the latest episode.

Fans tuned in to see their favourite armchair critics back on their sofas to give their verdict on the week’s biggest small screen moments.

One segment which really pulled on the heartstrings of the cast and viewers alike when a clip from Ambulance aired.

A woman called Emma called 999 after her husband became unresponsive, later realising he had gone into cardiac arrest.

However, despite the paramedics offering up some fantastic care and support, they were unable to revive her 49-year-old husband.

When it became clear the treatment given was not working, a paramedic named Nutan comforted Emma, offering her up a hug and a cup of tea in a very bittersweet moment.

Several of the cast on the sofas soon became teary-eyed over the difficult news being given on the show.

Pete Sandiford told sister Sophie he was tearful due to thinking about if ‘anything like that ever happened to Paige’ his wife, who he recently tied the knot with this summer.

Fans were also emotional after watching the episode, with many praising the paramedics featured on the programme and speaking out about the sensitive handling of the scenes on Gogglebox.

One commented: ‘#Gogglebox the staff that took part in #Ambulance and are truly amazing.’

Another said: ‘Aw I hope Nutan from #Ambulance is watching this evening’s #Gogglebox, what an amazing woman!’