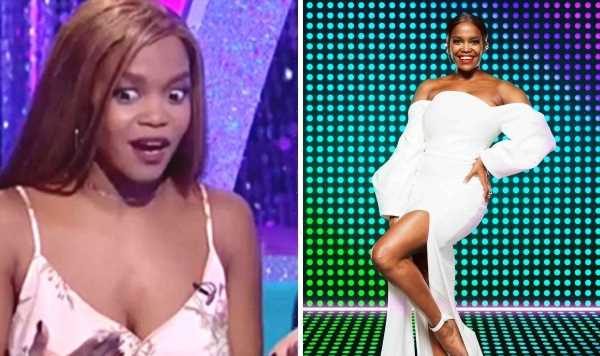 Oti Mabuse dances at the I am here UK tour 2022

The former Strictly Come Dancing star will be back on the celebrity panel of ITV’s The Masked Dancer later this week. The 32-year-old revealed some of the unmaskings were a big surprise and confessed one left her unable to speak because she was “gobsmacked” by who had been hiding their identity.

The second series of the hit show will begin in early September, and it already promises to be an exciting show.

A spin-off of equally popular The Masked Singer, the new episodes will see Oti, Peter Crouch, Davina McCall and Jonathan Ross attempting to guess which famous face is hiding behind a costume while on-stage performing a dance routine. 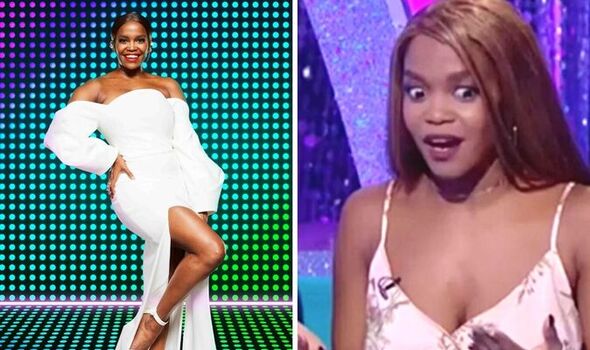 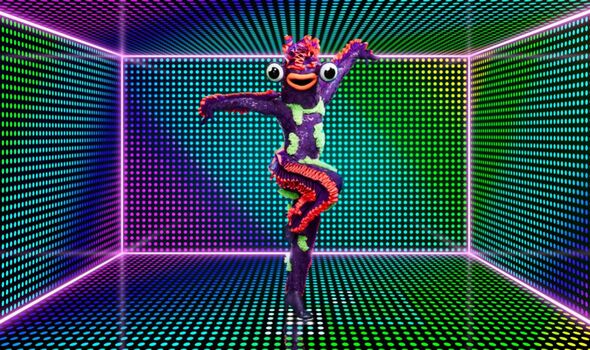 Oti, who has now left Strictly Come Dancing, talked about what can be expected from series two.

When asked if she was surprised by any of the contestants behind the masks, she replied: “Yes definitely.

“Viewers will be shocked by the reveals. There was literally one where I didn’t speak because I was so gobsmacked.

“I just couldn’t fathom how they were literally on the show dancing!” 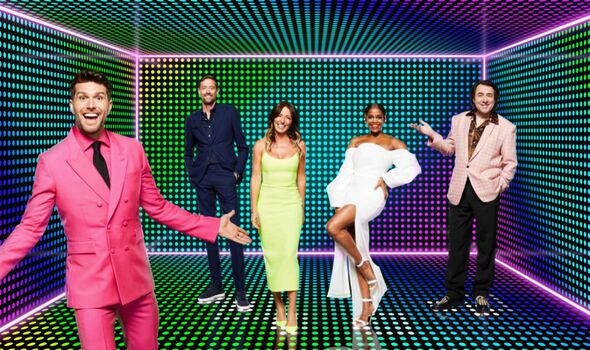 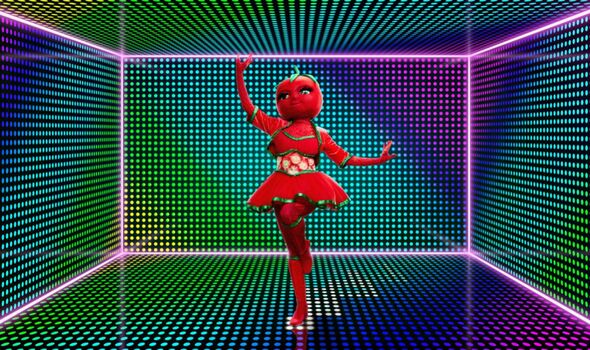 The South African dancer added: “This series is amazing. I think the standard of dancing is higher.

“There’s a lot more diversity in the style of dances that the contestants are doing and we have a new panellist joining us, Peter Crouch, who has been lots of fun.”

When asked how Peter’s guesses are, she answered: “He’s loving it.

“It’s also really nice not to be the new person.

“Peter’s been brilliant and a fantastic addition to the panel.

“Jonathan is getting very competitive with me this season, which I love.

“Peter’s really good as well – he hears one clue and just goes down a rabbit hole, but it’s a brilliant rabbit hole.

“His knowledge is incredible. His guesses are really good,” Oti added.

Peter, 41, said earlier this year: “The show is a firm favourite in our household and when asked I jumped at the chance to take part.

“I am competitive and I’m currently scrolling through friends’ socials looking for those tell-tale dance moves.

“Another plus is by being on the panel my social media, family and friends won’t be constantly speculating that I’m hiding behind one of the masks!”

The Masked Dancer will return to ITV on Saturday at 6.30pm.