Director Jason Reitman is very familiar with the Ghostbusters canon, and he should be. His father, Ivan Reitman, directed and produced the hit 1984 film. The younger Reitman is now trying to bring back the first film’s magic, which involves taking some cues from the original.

Not only is Reitman incorporating details from the first movies, but he’s also working with some of the information from the 2009 Ghostbusters video game. So, who is the character Ivo Shandor and why is he so important to Ghostbusters: Afterlife? 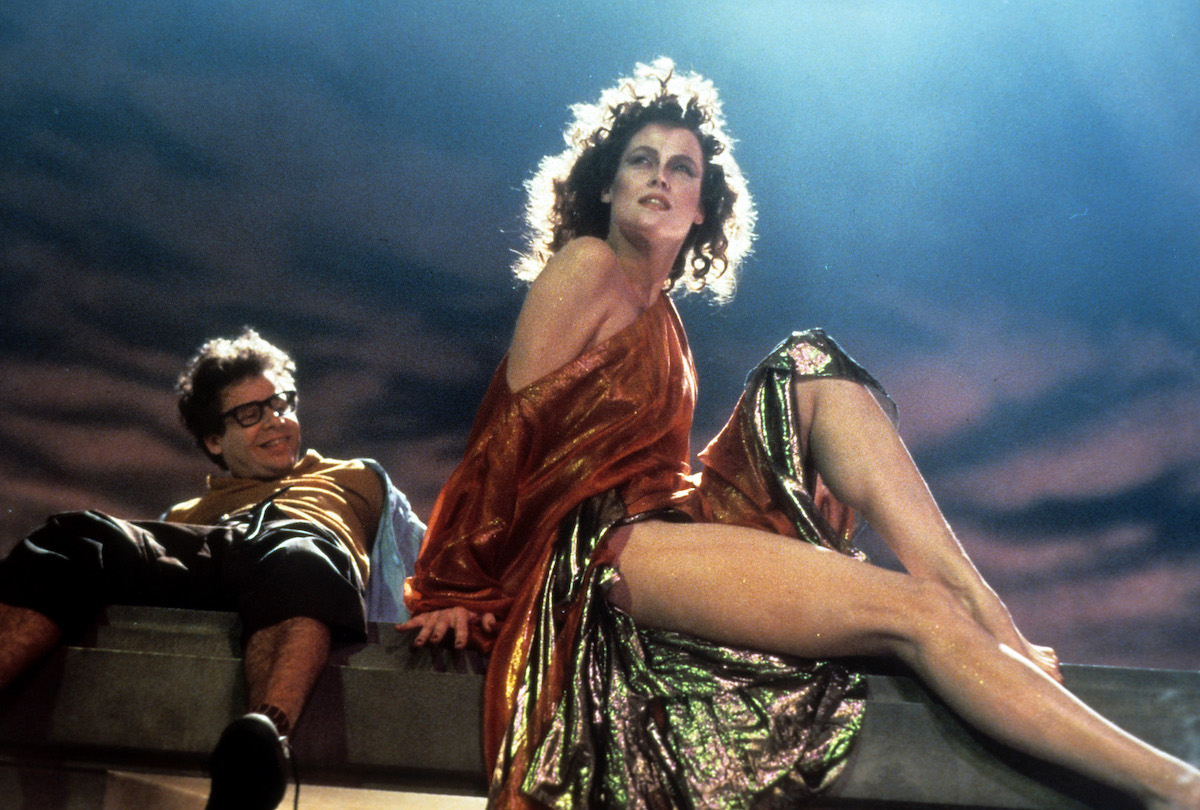 ‘Ghostbusters’ has only one mention of Ivo Shandor

The 1984 comedy Ghostbusters only mentions a man named Ivo Shandor one time throughout the entire film. In the scene where the four Ghostbusters, Peter Venkman (Bill Murray,) Egon Spengler (Harold Ramis,) Ray Stantz (Dan Aykroyd,) and Winston Zeddemore (Ernie Hudson), are sitting in a jail cell. Egon gives a little bit of the history of the building where Gozer, the Big Bad of the movie, has appeared.

According to Egon, Ivo Shandor was the designer of the building where Dana Barrett’s (Sigourney Weaver) apartment was. And, as it turns out, Ivo wasn’t only into designing buildings. He also apparently owned a mining corporation and was into summoning evil gods.

Egon goes on to say, “It’s not the girl, Peter, it’s the building! Something terrible is about to enter our world, and this building is obviously the door. The architect’s name was Ivo Shandor. I found it in Tobin’s Spirit Guide. He was also a doctor. Performed a lot of unnecessary surgery. And then in 1920, he founded a secret society.”

The secret society he mentioned is actually a cult of people who worship the Sumerian god Gozer. The gang goes on to fight off Gozer, the Stay-Puft Marshmallow Man, and Walter Peck, but the audience doesn’t hear another mention of Shandor.

How the ‘Ghostbusters’ video game ties in

The video game, released on all platforms in 2009 and remastered in 2019, was touted as the “official” Ghostbusters 3 storyline. While Paul Feig helmed a reboot in 2016, it didn’t follow the original story.

In the game, Gozer returned to wreak havoc on our favorite ghost hunters, but in the end, Ivo Shandor was the one behind it all. And now, it looks like Reitman is using this information to further the plot in Ghostbusters: Afterlife.

There’s only one moment in the trailer for Ghostbusters: Afterlife where the name Shandor is spotted. It’s incredibly quick, and if fans blink, they’ll miss it. In one shot, the kids are walking around the desert. In what appears to be an old mine shaft, the words “Shandor Mining Corp.” are seen on a sign. This has enormous implications where the story can go from there. It could even hold clues as to why Egon moved to Summerville in the first place.

It’s been a long wait since audiences first got a taste of this movie because the coronavirus (COVID-19) pandemic seriously delayed the release. Now that the wait is almost over, fans are starting to delve even deeper into the backstory to try and figure out precisely what this installment will hold.