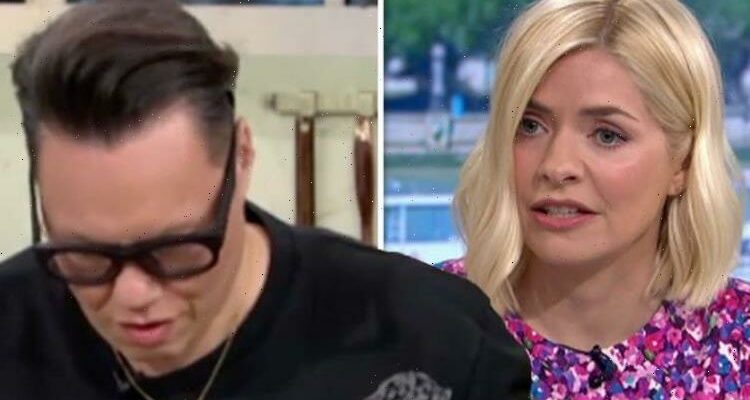 This Morning: Holly tells Gok Wan to 'get out the kitchen'

Holly Willoughby and Phillip Schofield kicked off This Morning in the usual fashion by detailing what was coming up later on in the show. Gok Wan teased ITV viewers with the dish he would be preparing in the studio before joking that he’d “wet himself”. However, Holly wasn’t impressed with the comment and cheekily demanded he “get out of the kitchen”. 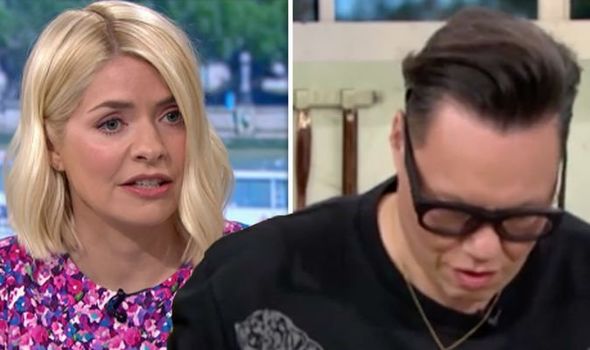 The This Morning co-hosts revealed they would be speaking to the woman with the world’s lowest female voice.

In the background, Gok could be heard making a deep moaning sound from his position in the kitchen.

“Gok, are you alright?” Holly asked. “Are you burping or singing?”

“I think I’ve wet myself, I think I’ve strained,” Gok joked before Holly hit back: “Get out of the kitchen!”