Deal could be worth as much as $450 million, according to The Wall Street Journal 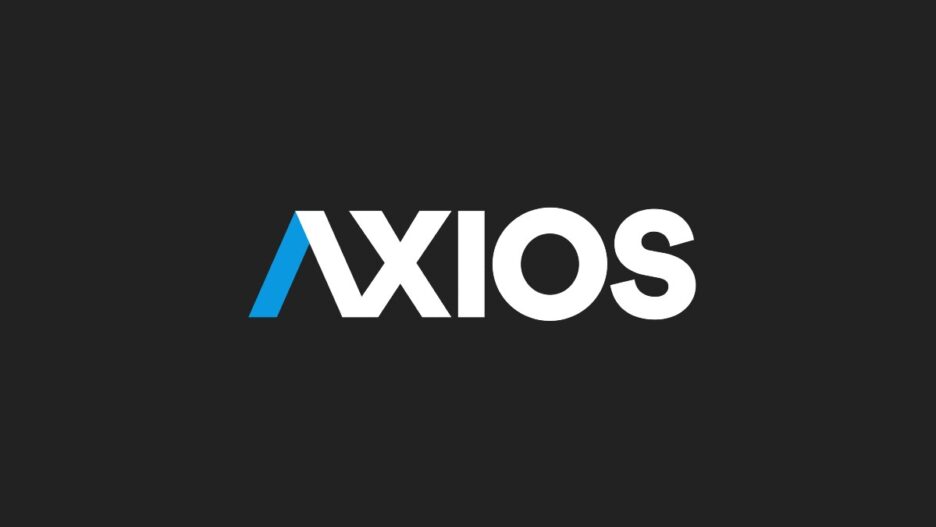 In a sign of continuing consolidation in media all over the world, German publishing giant Axel Springer is in talks to buy up Axios in a deal said to be potentially worth hundreds of millions of dollars.

The information, which first reported the news, said Friday that Axios is seeking a valuation of $400 million; but according to The Wall Street Journal, the outlet is hoping to be valued at as much as $450 million.

These figures are however not guaranteed, WSJ reports, and talks, which are not final, could still fall through. However, WSJ and The Information report that talks have increased in recent weeks.

The news comes amid a wave of media and entertainment mergers and acquisitions, including the $43 billion merger between Discovery and WarnerMedia that will see them spun off from AT&T into an entirely new company worth as much as $130 billion. The new company’s name has yet to be announced, but it will own DC Comics, CNN, Discovery and WarnerMedia’s streaming services, vast sports rights, and numerous other properties.