GEORDIE Shore’s Aaron Chalmers has announced he is becoming a dad just says after splitting from his girlfriend Talia Oatway.

The former reality star revealed the news on Twitter tonight revealing his ex is pregnant. 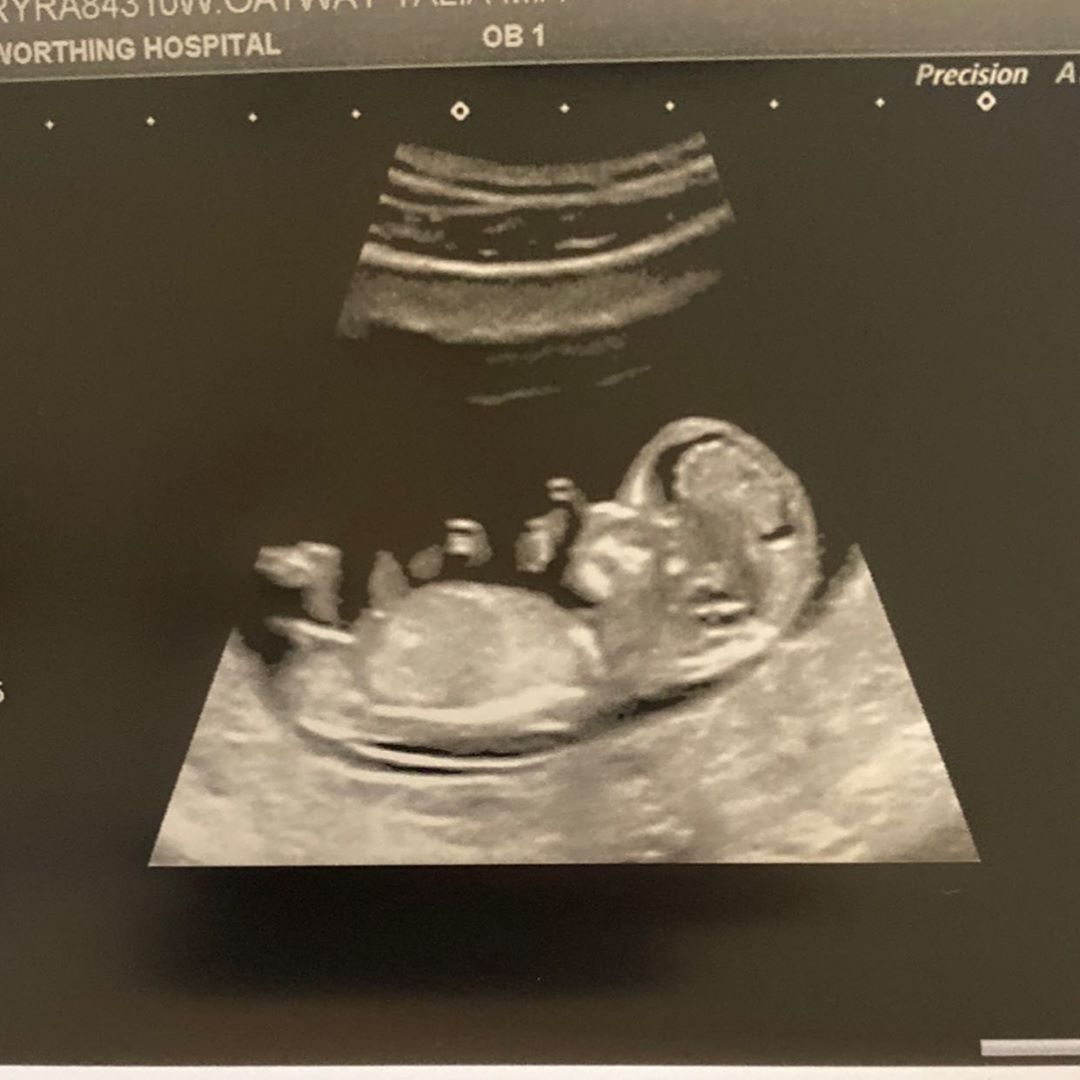 He wrote: "The best surprises are the ones you don’t expect!!! Im going to be a daddy can’t wait to meet you 💙💕 @taliamiaoatway"

Earlier this year Aaron spoke about how he thought he would be joining the dad club by next year.

He said in August: "I'll be joining the dad group soon, I reckon. Since Gaz's missus has been talking about it she's become obsessed. I've got two dogs and a step-daughter so the next step is my own."

Last week The Sun Online revealed how Aaron had split from his girlfriend Talia after two years together.

The 32-year-old, who is now an MMA fighter – started dating in June 2017 but called it quits after a series of rows. 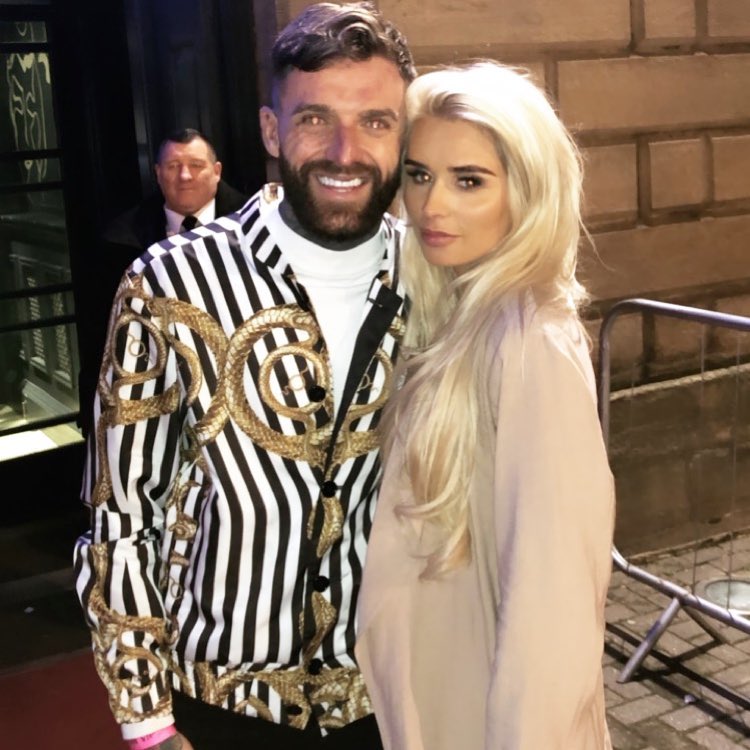 Insiders revealed they ended their relationship last month after struggling to make it work and have now unfollowed each other on Instagram.

Aaron and Talia fell head over heels when they met last year and he quickly grew close to her daughter from a previous relationship.

Speaking shortly after they met, Aaron said he thought Talia was the one, gushing: "If you’re in a relationship and you didn’t think the other person is the one, then there’s something wrong. 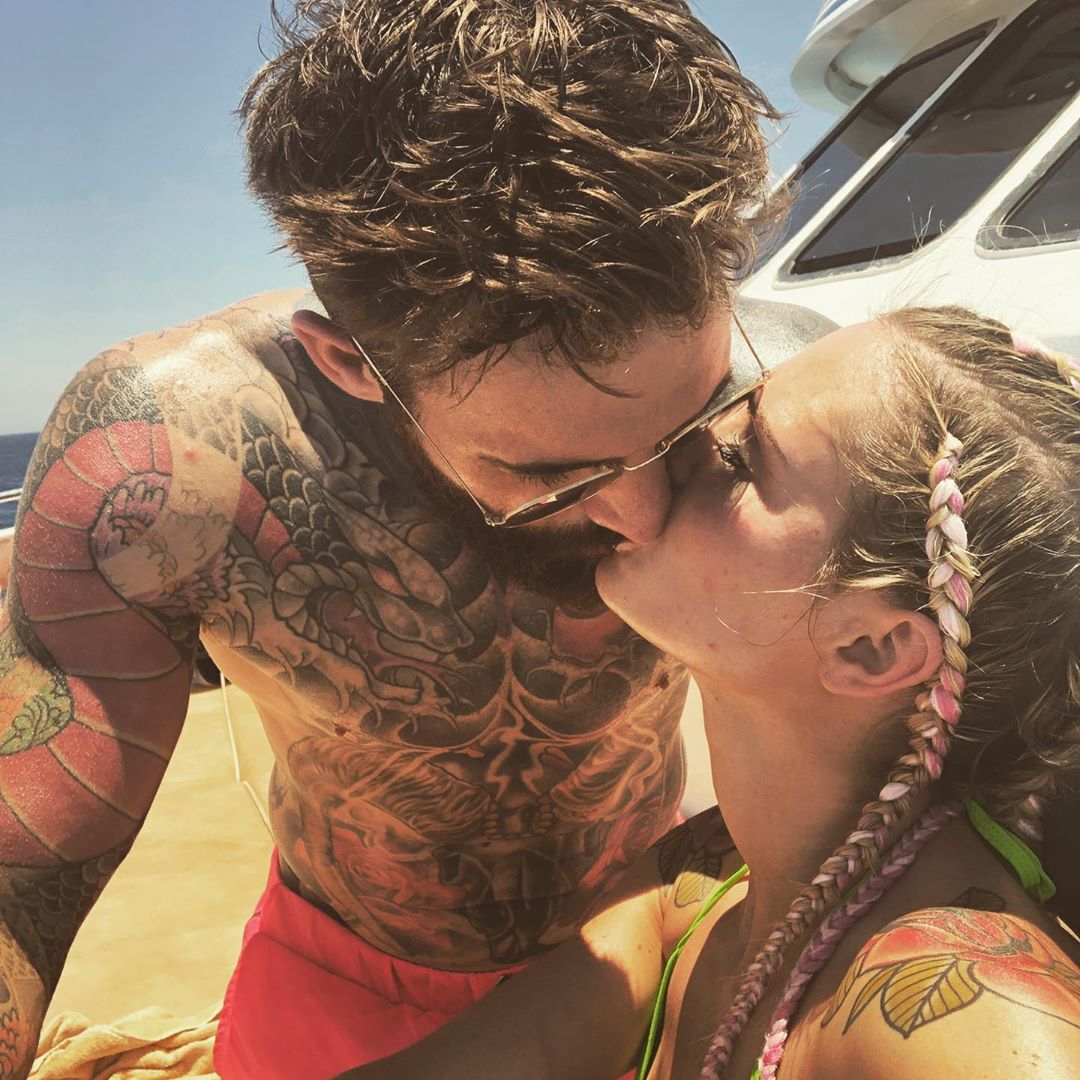 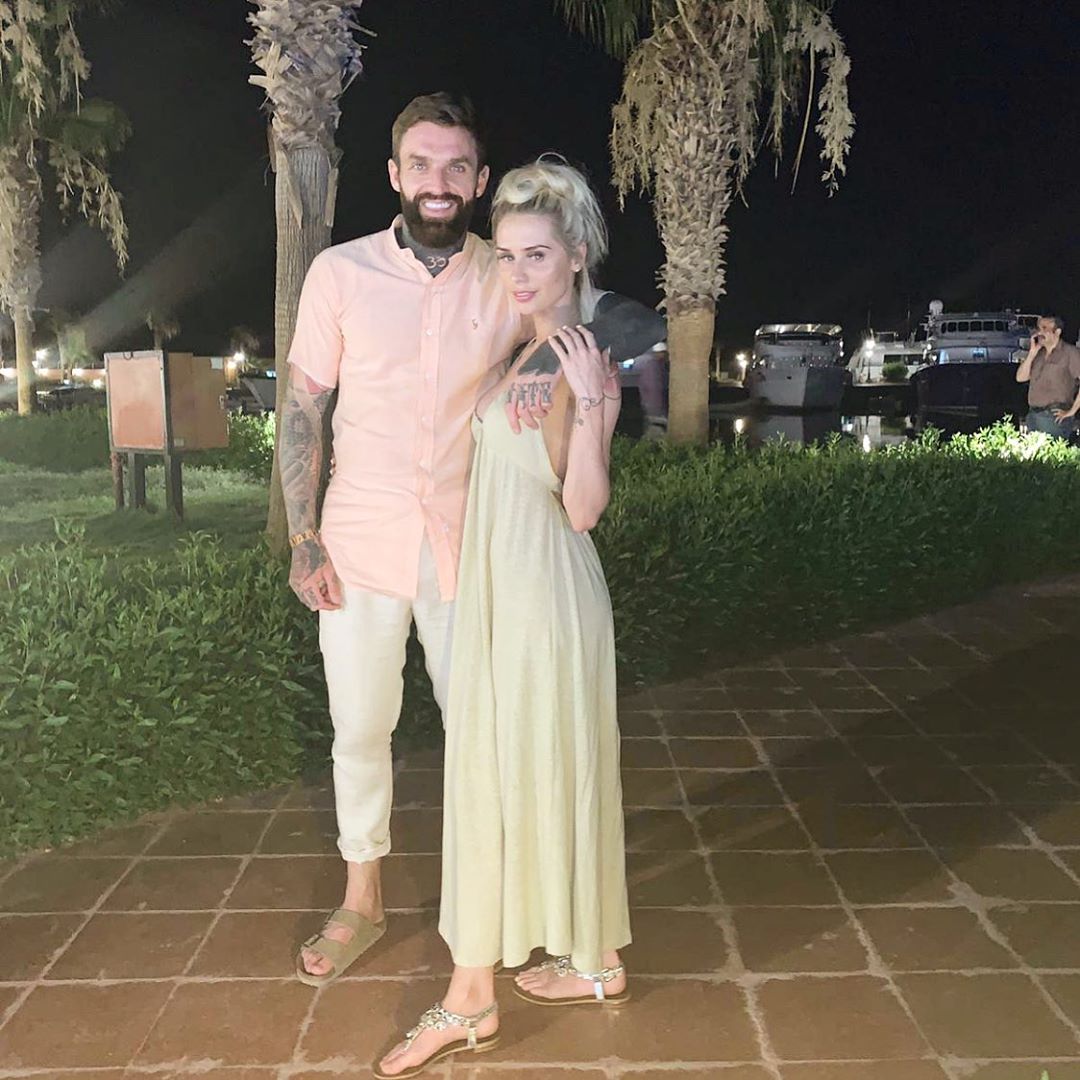 He added: "I’m f**king over the moon that I met her, and she’s an absolutely beautiful girl."

Aaron was previously on and off with fellow Geordie Shore star Marnie Simpson for a number of years.

Now they are good pals with Aaron insisting he will always love the star – who is currently pregnant with her first child with  Casey Johnson.

In 2018 Aaron quit the MTV show to focus on his fighting career having been on it since 2014.

The Sun Online has contacted Aaron’s rep for comment. 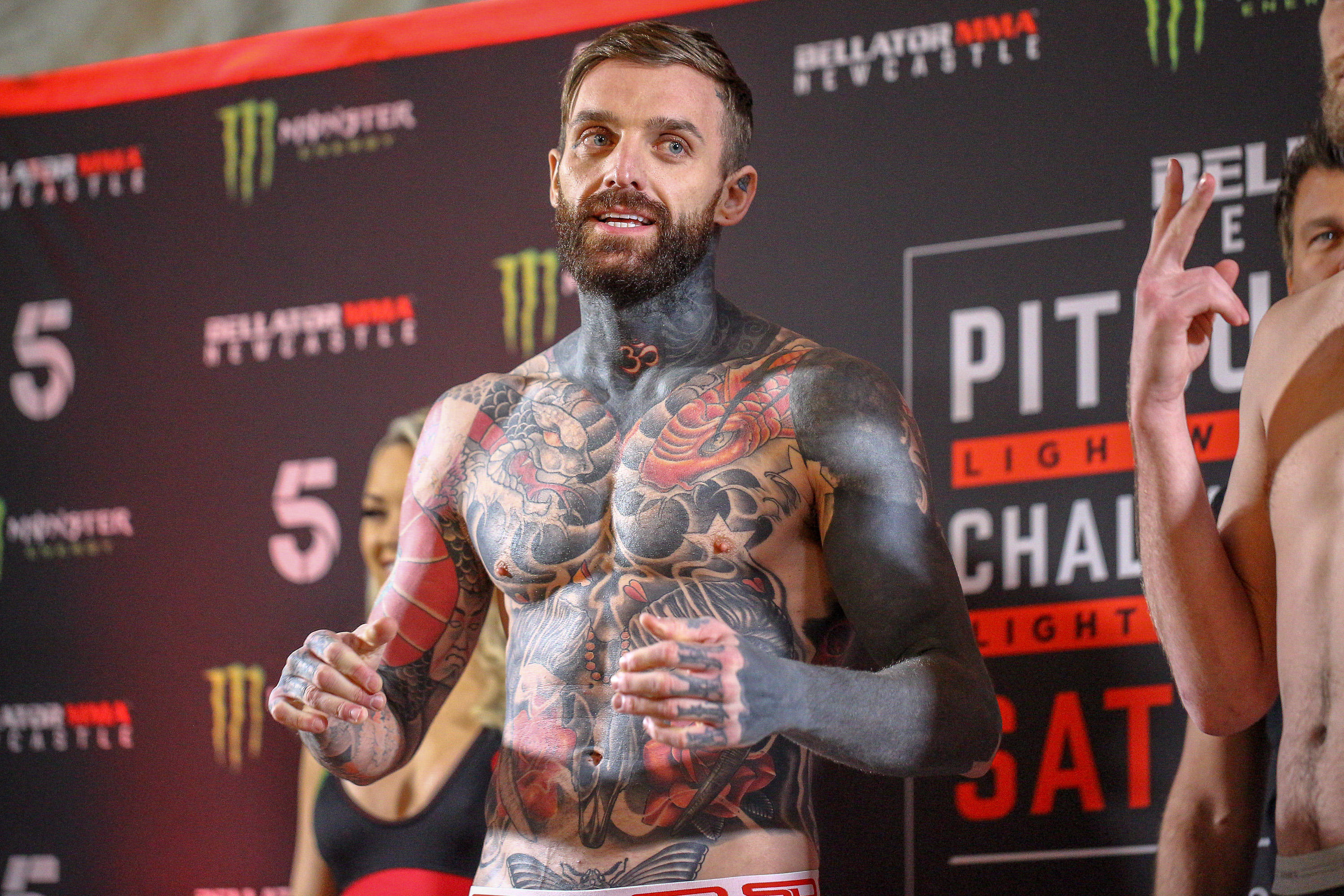