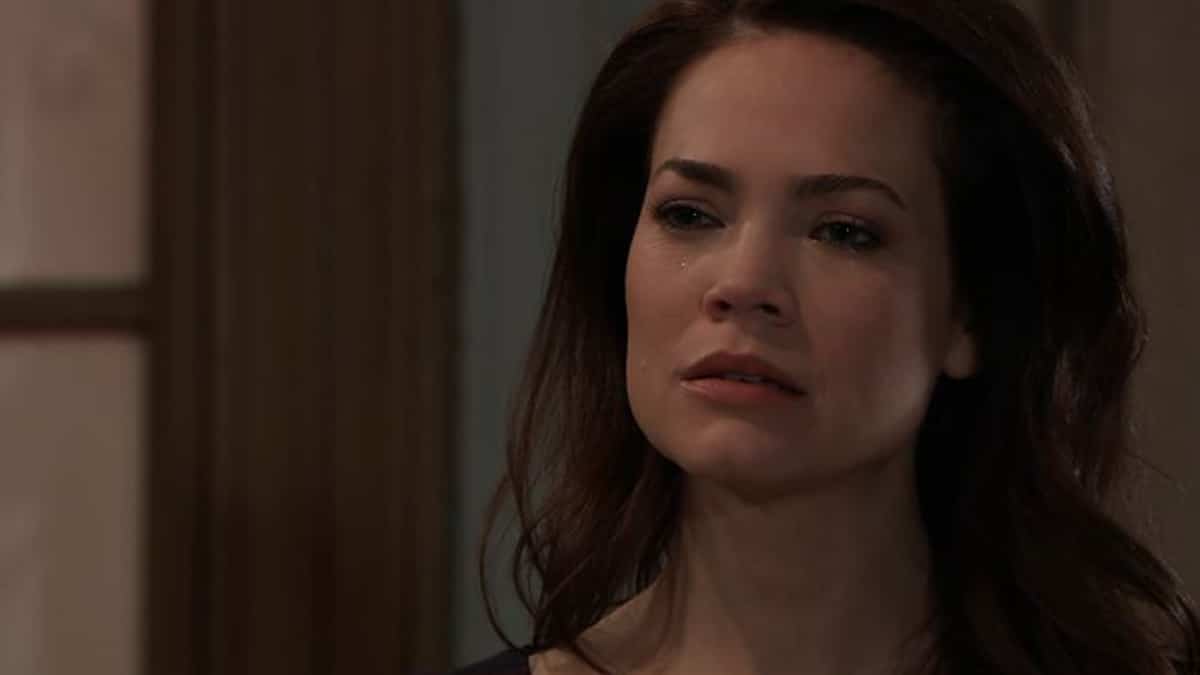 General Hospital spoilers for next week’s episodes of ABC’s soap promise that the sordid saga of Port Charles’ serial killer gets scarier by the minute.

Amidst all of the drama and intrigue, can a fan-favorite couple keep their faith in each other long enough to survive the horrible ordeal? Let’s find out!

Now that Franco (Roger Howarth) has agreed to take the fall for killing Kiki (did he have any other choice?), his marriage in jeopardy.

Next week Liz (Rebecca Herbst) is beset upon from all sides as her loved ones holler and scream about her bloodthirsty husband. Will she pack up her tent and get an annulment?

CarSon has a big decision to make. They find themselves facing the prospect of welcoming a midlife baby. Or do they?

Carly (Laura Wright) has been told that this is a high-risk pregnancy. However, as this story unfolds it will be interesting and enlightening to watch the characters make their choices and face reality.

In the meantime, Carly will turn to her bestie Jason (Steve Burton) for advice. Is there anything Stone Cold can’t do?

Drew could be in danger thanks to Margaux’s (Elizabeth Hendrickson) loose lips. Shiloh’s real agenda will be exposed sooner or later, but will it be worse and more sinister than anyone could have imagined?

Next week, Drew also receives a covert message that could change everything!

Will Valentine (James Patrick Stuart) and Nina (Michelle Stafford) ever make it to the altar? Maybe the better question is, what will happen if she finds out that Sasha (Sofia Mattsson) really isn’t her daughter?

She could find out next week courtesy of snoopy Maxie (Kirsten Storms). Spoiler alert: Maxie doesn’t get the results she anticipated, but could Nina and Sasha still be related in some strange way?

Laura (Genie Francis) and Kevin (Jon Lindstrom) finally reuniting was epic. The aftermath, not so much.

What will evil Ryan (Jon Lindstrom) do now that the net is closing in on him? With Lulu (Emme Rylan) preparing to confront him up close and personal, the end may arrive sooner than he thinks.

You definitely do not want to miss a minute of the action next week as February sweeps come to a climactic conclusion!

General Hospital airs weekdays during the day on ABC.