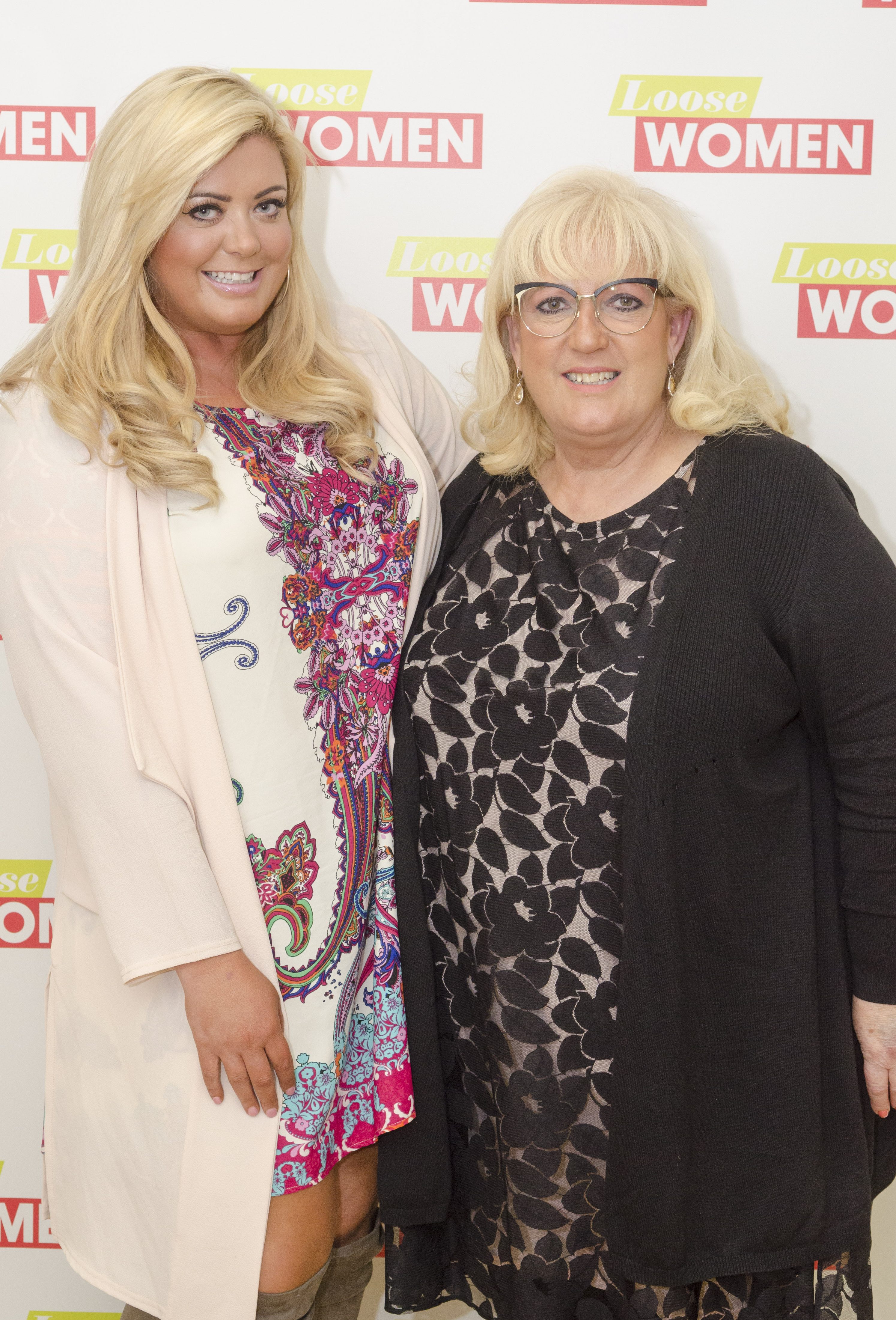 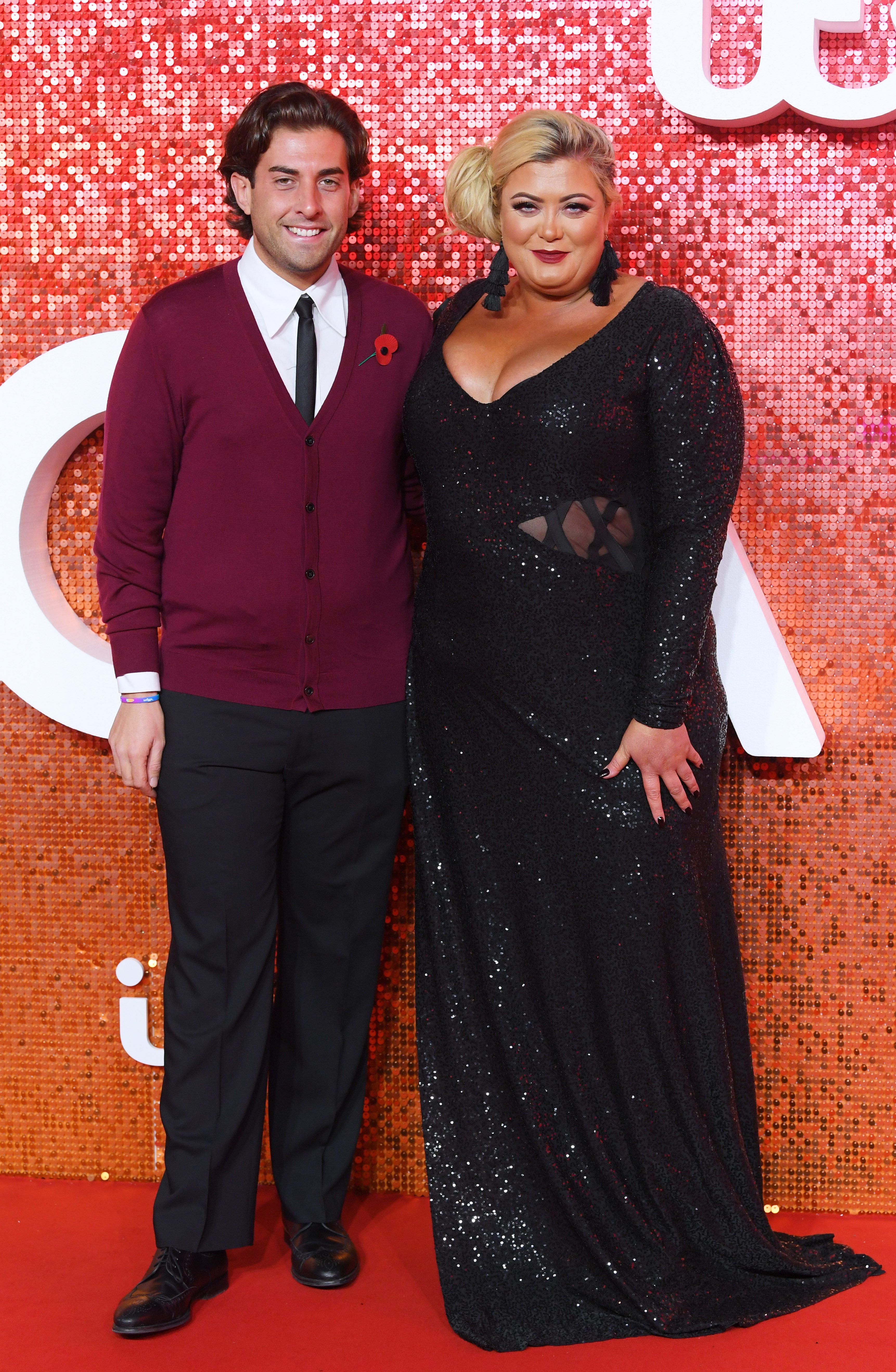 She split with her long-term reality star partner after he posted a video of her snoring and was then bombarded with abusive comments.

A source close to her said: “Gemma is absolutely distraught.

“Her mum has been ill for some time but it has taken a real turn in the last day or two and and she has been taken to hospital which has been scary for Gemma, let alone Joan. 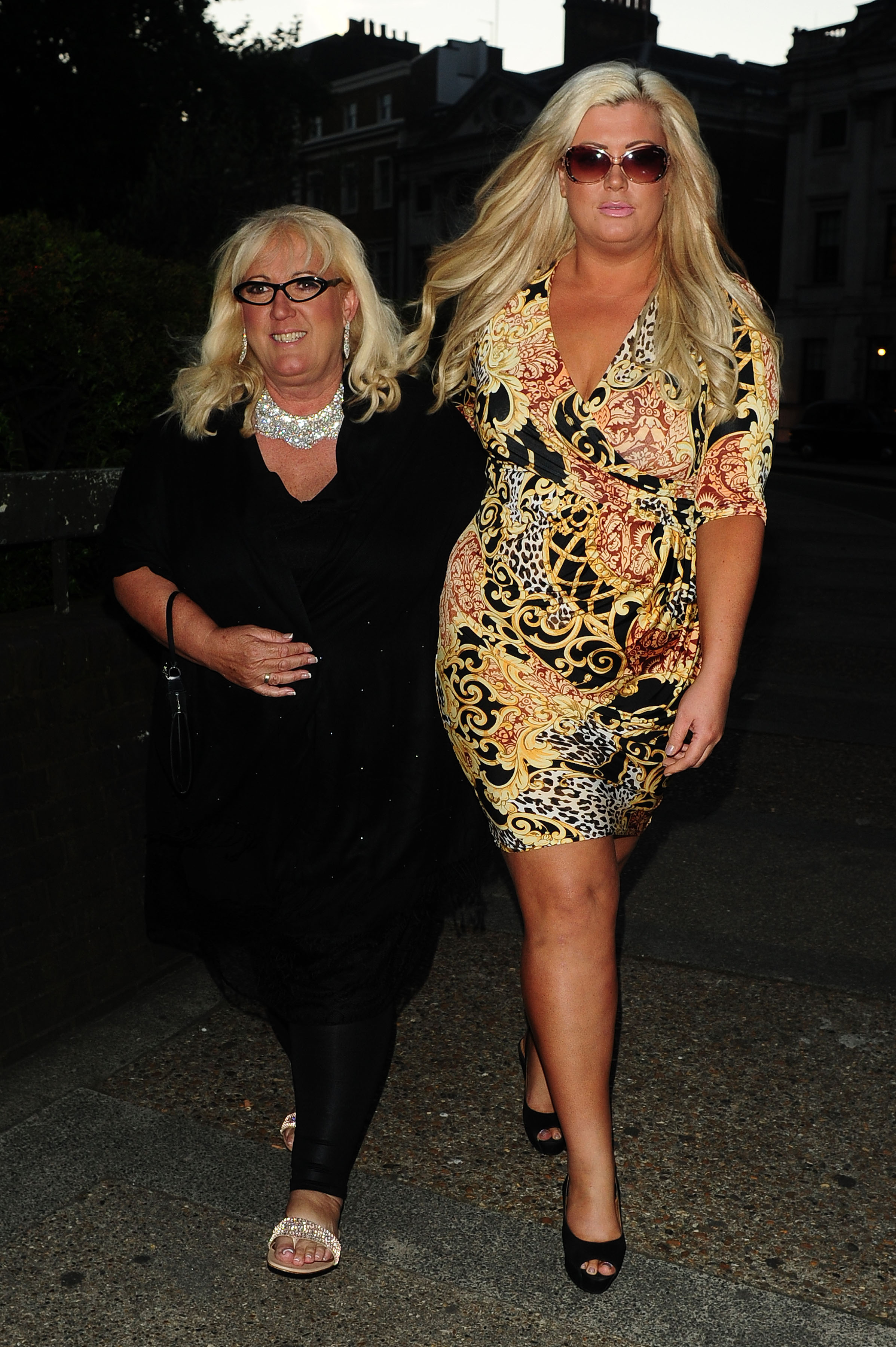 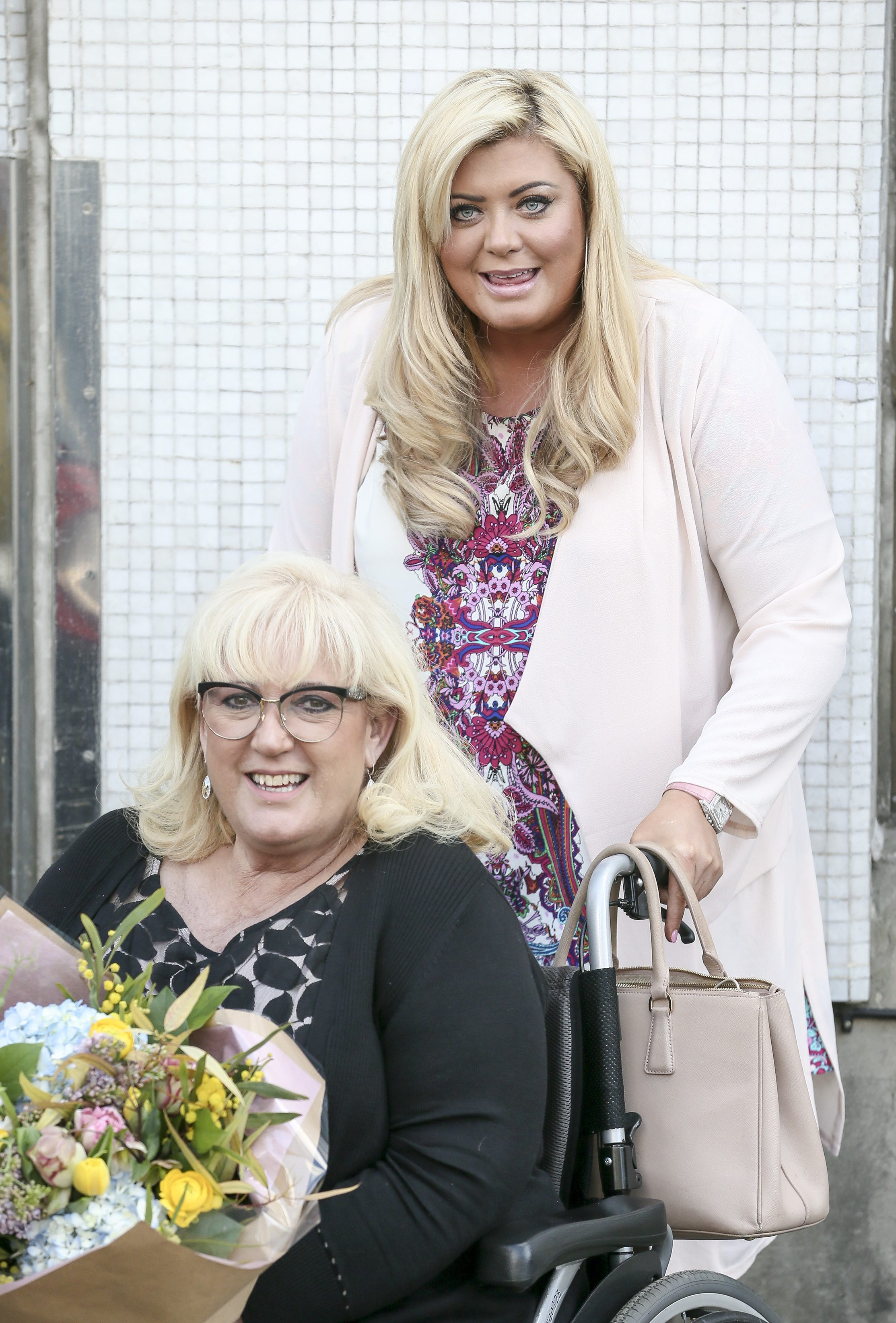 "Gemma wants to be there for her mum but has to try and deal with this alongside the fact Arg still hasn’t apologised to her for his comments.

"At the moment she is filming a cameo on The Real Housewives of Cheshire, which she is committed to despite everything else going on.

"But it has been a terrible week for her and she is devastated by everything which has happened."

The Sun told yesterday how Arg had said she had "more rolls than Greggs" and called her a "fat horrible lump" after she ended their on/off relationship of seven years.

She kicked the Towie star out of her Essex home at the weekend after he shared a clip online of her fast asleep.

Arg, 31, then blitzed Gemma, 38, with a string of messages about her weight, telling her: “You are a fat joke of a woman. An absolute car crash! You’re nearly 40 f***ing years old, you embarrassment.” 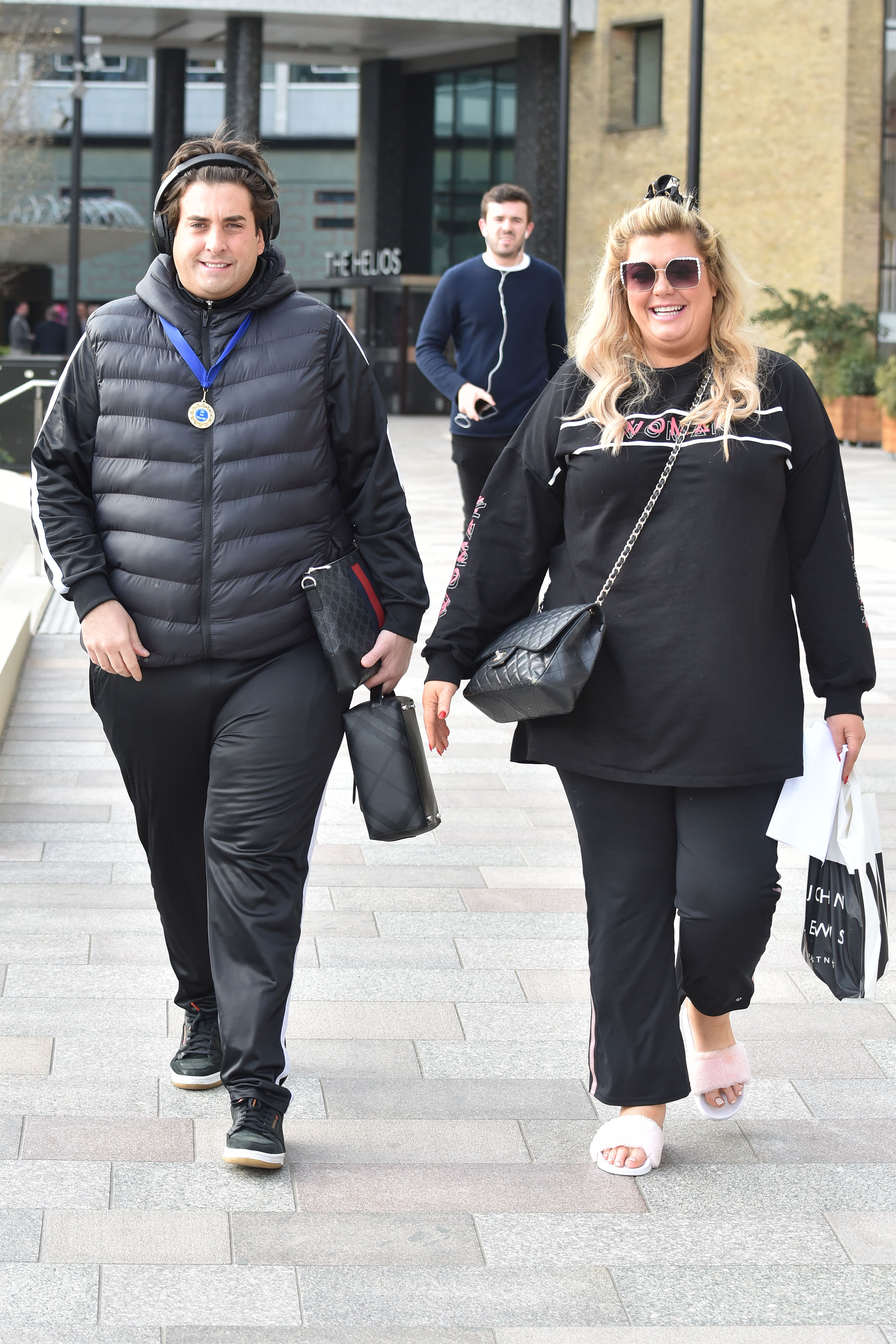 But he continued: “You fat horrible lump. Nasty mean woman. Who the f*** do you think you are? You’ve got more rolls than Greggs.”

The couple first had a fling in 2012 while filming ITVBe reality show Towie. 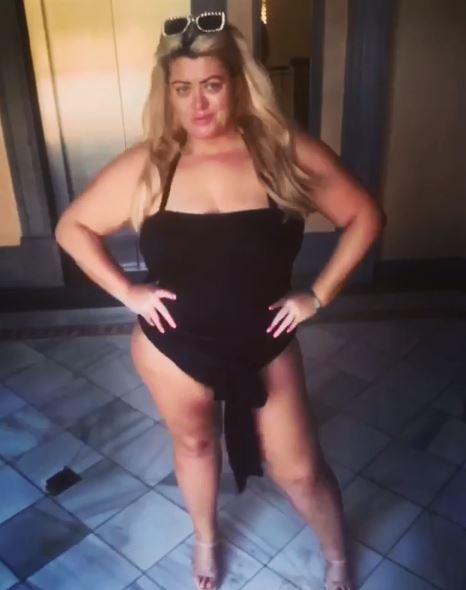 She was then a shoulder to cry on during his relationship with co-star Lydia Bright, 29.

In 2016 Arg admitted they shared a night of passion in Marbella – on the same night he slept with Lydia.

He then told her last April: “In the past I treated us two as if we were a bit of a joke and a laugh and I never took things seriously.

“I just feel like this time I’m not going to hold back. I’m going to be completely committed because I really want this. I’m in this for the long haul.”