News presenter Mark Dolan began his GB news show with a segment on King Charles and said the new monarch has “two main tasks” in order to keep Britain great.

Mr Dolan said: “Well, he has two main tasks. To preserve the union of the United Kingdom and to silence the siren voices of separatism

“The likes of the SNP, whose uber nationalism is not only bad news for Britain but most importantly, bad news for the people of Scotland themselves

“He must take a union-centric approach to his monarchy everything he does, every action, for every waking hour, must be about Wales, about Scotland, about Northern Ireland about England.” 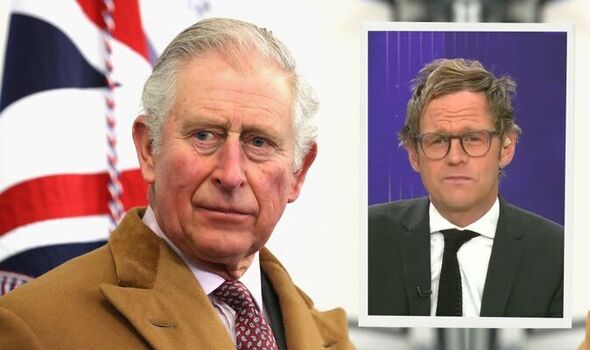 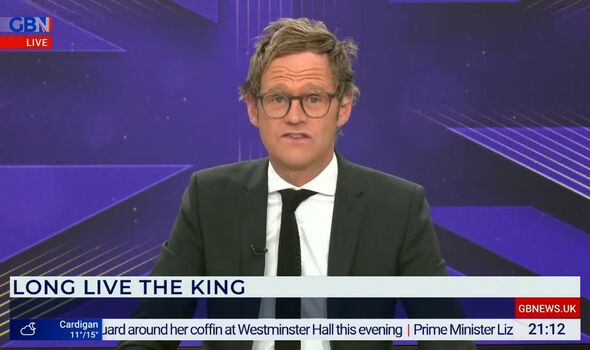 The new reign of King Charles comes at a come at the time the Scottish Government is preparing to take Westminster to the Supreme Court over Scottish independence.

The SNP currently have a pro-independence majority in the Scottish Parliament – with the help of the Greens – and is planning on holding a new referendum vote on October 19, 2023.

The current debate is if Holyrood or Westminister would have the power to pass a referendum bill.

First Minister Nicola Sturgeon has said: “The outcome of the 2014 referendum was accepted, the evidence of that is Scotland is not independent.

“And the outcome of the Brexit vote in Scotland was that Scotland wanted to remain in the EU – that has not been honoured by UK parties and government because Scotland is out of the EU.” 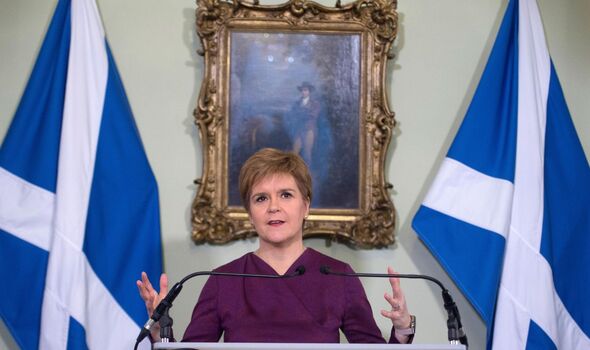 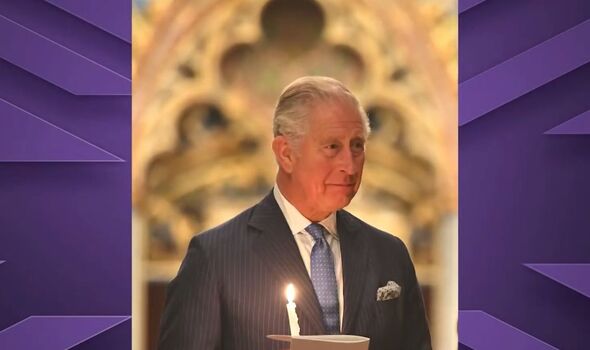 However, a new poll has suggested that support for Scottish independence has “plummeted” since the Queen’s death last week, according to the Sun on Sunday.

A recent poll has shown there has been a seven percent drop in Scottish independence, and 43 percent of Scots would vote for independence if there was a referendum.

Richard Fitzwilliams, a royal historian, said: “For the Queen to pass away peacefully in her beloved Balmoral was a fitting end.

“It is a comfort to all of us that she spent her final days in the place that brought her so much happiness. But more significantly, it was a fitting final act of unionism for a monarch who cherished the UK.” 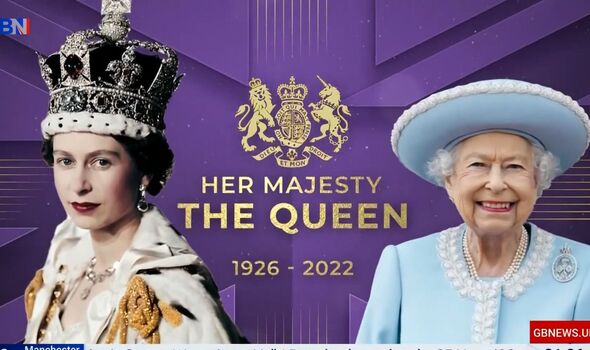 The same survey revealed that two-in-five Scots believe King Charles will be a good King for Scotland.

Mr Dolan believes the new monarch will have an excellent reign, as he said: “You couldn’t hope to find a brighter, more energetic and committed public figure.

“He is the perfect man for the job, with more recognition on the world stage, than almost anyone. Plus he’s been waiting for this moment for decades.”

The presenter also warned that the new King must follow Queen Elizabeth’s example in “staying out of politics” but has “got to make it his own too.”

He added: “This mustn’t be a disappointing sequel to Elizabeth’s reign, rather the start of an exciting new franchise.”