Game of Thrones season eight will return on Sunday (April 14) on HBO and the following day on Sky Atlantic. Season eight of Game of Thrones sees the show return to series of familiar locations including Winterfell, King’s Landing and The Wall. The HBO series is filmed in Northern Ireland, Iceland and Croatia, both of which offer Game of Thrones fans the chance to tour some of the locations.

Where is Game of Thrones set?

We will not know exactly which Game of Thrones locations will feature in season eight until the iconic opening titles shows the map for the season.

However, we now the season will start with Daenerys Targaryen (played by Emilia Clarke) entering Winterfell.

Entertainment Weekly reports: “Season 8 opens at Winterfell with an episode that contains plenty of callbacks to the show’s pilot…Instead of King Robert’s procession arriving, it’s Daenerys and her army.”

The season is surely heading towards a big battle with the army of the dead, which will see the characters battling the Night King (Vladimir Furdik) in the north.

WHO IS IN THE CAST OF GAME OF THRONES? 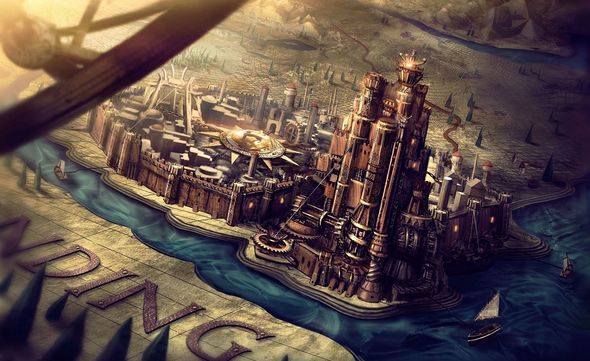 We are also certain to see King’s Landing again as Cersei keeps hold of the Iron Throne.

Sansa Stark actress Sophie Turner also revealed that her final scenes on the show were filmed in Spain.

This suggests that the Lady of Winterfell could be heading to Dorne at some point in Game of Thrones season eight.

We will update this article once more locations are revealed in the opening titles of Game of Thrones season eight.

HOW TO WATCH GAME OF THRONES SEASON 8 EPISODE 1 ONLINE 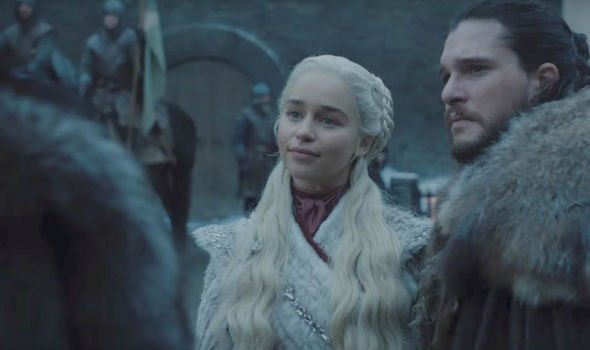 Where is Game of Thrones filmed?

Much of Game of Thrones season eight was filmed in Northern Ireland, with many of the locations available to visit.

Head of TourismIreland Julie Wakley said of the Irish Game of Thrones locations: “Fans of the show are invited to re-live their favourite scenes from the fantasy drama in over 20 filming locations across this officially designated GoT territory.

“From Winterfell in Castleward, Co. Down, to the Iron Islands in Ballintoy, Co. Antrim, fans of the show will immediately recognise these filming locations – and may even get the chance to meet the real life Direwolves, who can be spotted roaming around Tollymore Forest Park, the filming location for the Haunted Forest north of The Wall.”

Another key location is King’s Landing, which in reality is Dubrovnik in Croatia. 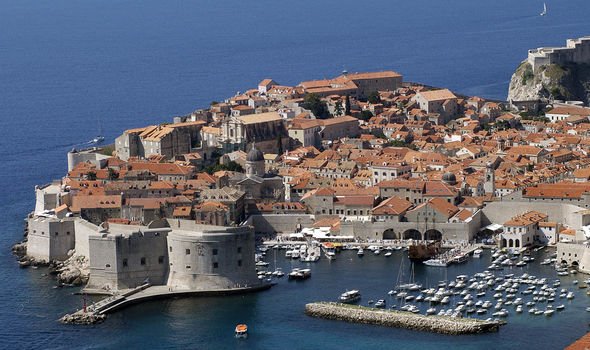 Anita Ngai, chief revenue officer of Klook, who organise tours of Game of Thrones locations, said the location: “The capital of Croatia, Dubrovnik, doubles up as the Westeros capital and is among the most popular sites for our travellers.

“Many choose to visit the Trsteno Arboretum (King’s Landing palace gardens) or stroll around the Old Town where they can relive Cersei’s walk of shame.”

Spain is not only home to Dorne, whose iconic Sunspear can be found in Saville, but also Braavos.

In reality, Braavos is the Jewish quarter of Girona, a town in the Catalonian region of Spain.