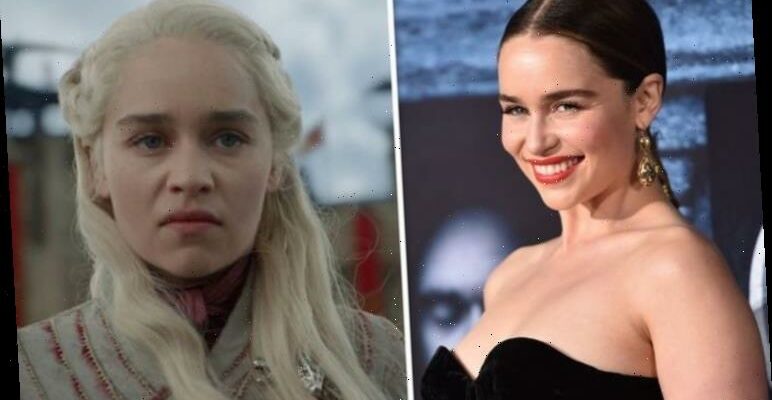 Emilia Clarke’s Daenerys has become the most iconic and recognisable characters of Game of Thrones, but she wasn’t the only Mother of Dragons. For the HBO show’s pilot, the role was played by English actress Tamzin Merchant, 33. Unfortunately, while on set, it turns out a horse seemed to be having more fun than her and she quickly backed out of the project to give way for Emilia to take over.

Even though she didn’t immediately click with the series, Tamzin doesn’t regret having turned down the role on the immensely popular TV show: “Shooting that pilot was a really great lesson,

“It was an affirmation about listening to my instincts and following them.

“It was a lesson that if my guts are telling me a story isn’t something I’m excited to tell, then I shouldn’t try to be excited just because other people are telling me that I should be excited,” she said.

Tamzin added: “I didn’t have any training as an actor, I only have my instincts.” 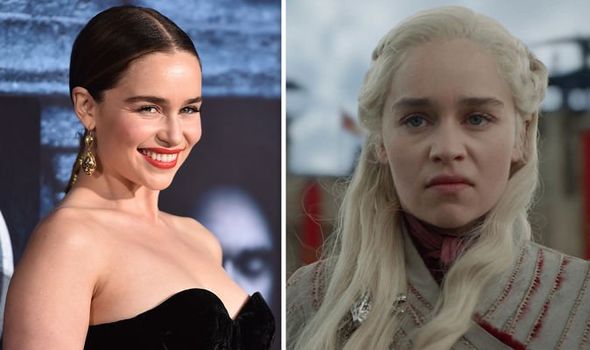 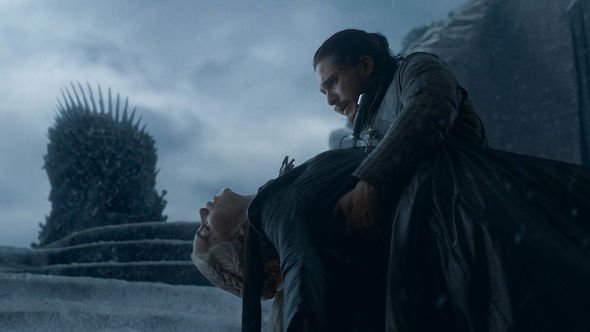 The former GOT star went on to explain: “I tried to back out of that situation and, during the contract process, I did back out,”

During her shoot for the scrapped pilot, Tamzin filmed Daenerys and Khal Drogo’s (played by Jason Momoa) wedding night, which at the time saw Dany take on more of a ‘seductress’ role.

“I was talked back into it by some persuasive people,” recalled Tamzin about her experience.

“Then I found myself naked and afraid in Morocco and riding a horse that was clearly much more excited to be there than I was.” 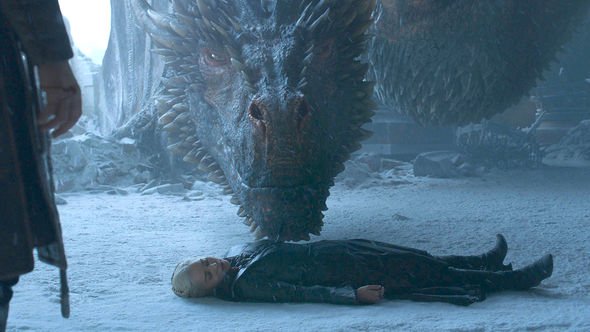 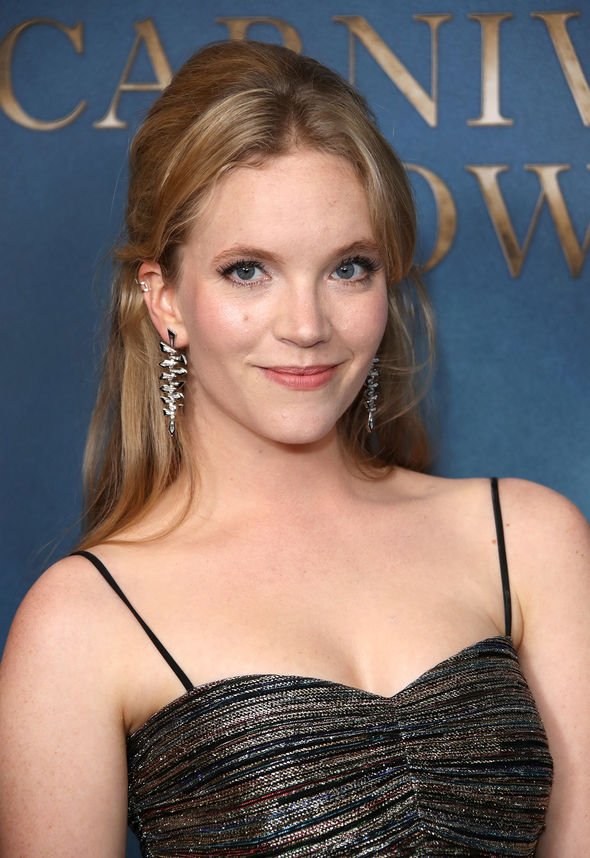 Tamzin is confident that she wouldn’t have been successful in the role of Daenerys as it wasn’t a story she wanted to tell.

“For me, Game of Thrones was never that,” she told Entertainment Weekly.

Since her stint in Westeros, Tamzin has appeared on shows the likes of Supergirl and Carnival Row.

The actress hailed her substitute as a better fit for the character, adding: “I think it’s a testament to Emilia Clarke for making that role iconic.

“She was obviously excited to tell that story, and she was epic and excellent.

Emilia ended up playing the role for all eight seasons of the show, making up to $500,000 per episode.

Game of Thrones fans were left devastated when Daenerys was killed during the series finale and some have come up with theories as to how she could still be alive.

After Drogon carries away Daenerys’ body, we hear that he is flying East.

According to some, that could mean Dragon headed to Volantis, where the Red Priestess Kinvara (Ania Bukstein), a previous ally of Daenerys could bring her back to life with the same powers that brought back Jon Snow (Kit Harington).

While a Game of Thrones spin-off series is already in the works, House of the Dragon will be set 300 years before what we have seen so far, and while it will focus on the Targaryen family, it will hardly give fans any more clues about Daenerys’s death.

Game of Thrones is available to stream on Now TV.