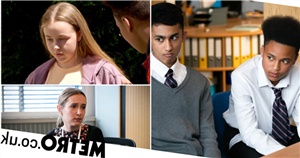 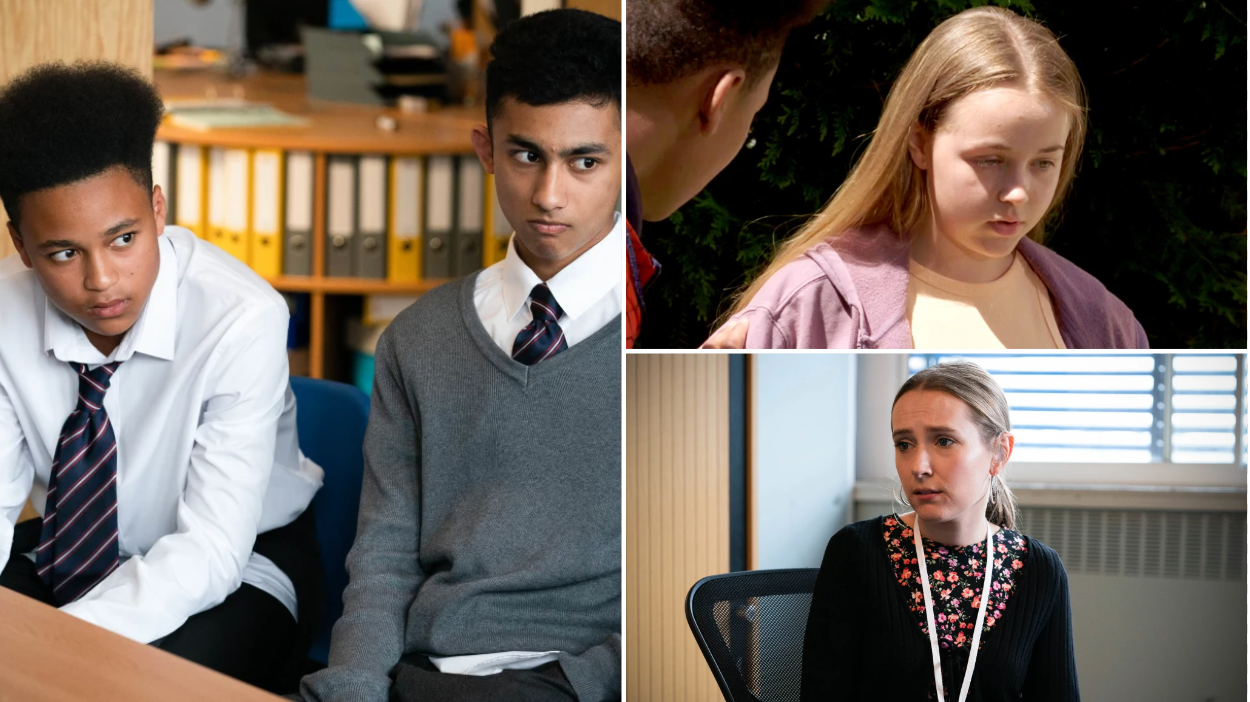 The safety of women on the streets has been highlighted in EastEnders in a storyline involving Frankie Lewis (Rose Ayling-Ellis) being attacked while on her way home from a club.

As Frankie struggles with her feelings in the aftermath of this, she’s encourages by Mick (Danny Dyer), Lola (Danielle Harold) and Ben (Max Bowden) to talk to the police about what happened.

She does this, but she’s dismayed when Jack (Scott Maslen) advises her that, despite her bravery in coming forward, it’s unlikely that they’ll have enough information to be able to catch the man who harassed and cornered her.

The whole experience makes Frankie acutely sensitive to all the situations where women are made to feel vulnerable in public places. When she spots Denzel (Jaden Ladega) and Nugget (Juhaim Rasul Choudhury) behaving towards Amy (Ellie Dadd) in a way that makes Amy uncomfortable, Frankie is furious.

Lola takes her out to try to cheer her up, but at Walford East they’re targeted by a group of men, until Ravi (Aaron Thiara) intervenes. This leaves Lola angry and she talks about the arrogant behaviour of some men, which makes Frankie think it’s her duty to stand up for women.

She finds Amy with Jack in the cafe and apologises to her for not stepping in when Denzel and Nugget were harassing her – which leaves Jack furious on Amy’s behalf.

Frankie realises she can take some action while she’s at work, and she formally reprimands Denzel and Nugget on their behaviour towards Amy.