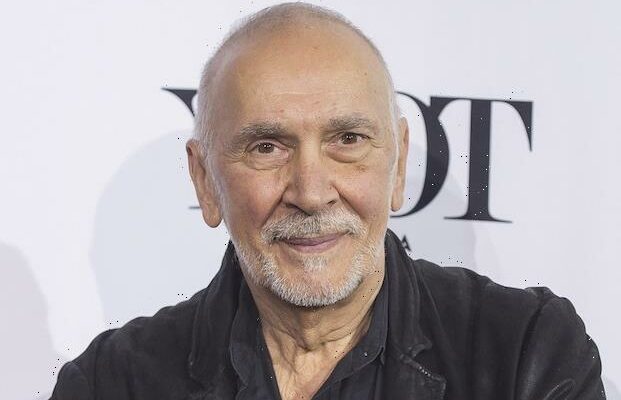 Frank Langella is exiting the upcoming Netflix series The Fall of the House of Usher after an internal investigation determined the actor “had been involved in unacceptable conduct on set,” our sister site Deadline reports.

Langella was set to play patriarch Roderick Usher in the eight-episode series based on the Edgar Allan Poe short story and created by Mike Flanagan (The Haunting of Hill House, Midnight Mass). But Netflix launched an investigation after Langella was accused of sexual harassment, including making inappropriate comments to a female costar on set.

That investigation is now complete, and it found that Langella’s conduct was unacceptable, leading to his dismissal. The role of Roderick Usher will be recast, and Langella’s scenes will be reshot. (The series is about halfway through production, according to Deadline.) Langella is a veteran of film and television, with notable roles including The Americans, Kidding and the movie Frost/Nixon, which earned him an Oscar nomination.

The Fall of the House of Usher, first ordered by Netflix in October, is described as “an epic tale of greed, horror and tragedy” that will serve as a “modern remix” of several works by Poe. The cast also includes Carla Gugino, Mary McDonnell, Carl Lumbly and Mark Hamill, who were all cast along with Langella in December.