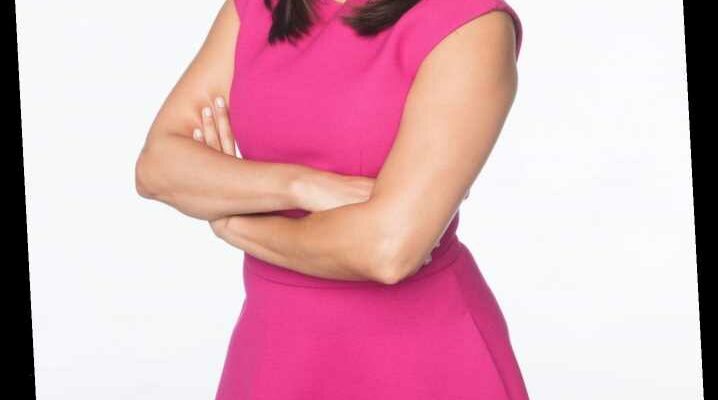 From The Real World to Fox Nation to Fox News primetime, Rachel Campos-Duffy has landed a new gig, PEOPLE can confirm.

This coming week, Campos-Duffy, 49, will host in Fox News' 7 p.m. slot Monday through Friday as part of a rotation of talent while the network is firming up its plans for the hour. Fox & Friends' Brian Kilmeade and former lawmaker Trey Gowdy, a Fox News contributor, have also filled in.

"I'm excited to host Fox News primetime all next week!" Campos-Duffy says in a statement. "My hope is to help viewers make sense of current events, politics, and cultural trends in a thought-provoking and entertaining way. I believe in strong families and our American traditions and the show next week is for anyone who loves America and wants to keep the American dream alive."

Anchor Martha MacCallum's news show, The Story with Martha MacCallum, was moved last month from Fox News' 7 p.m. slot to 3 p.m., and Fox News said then the replacement would be an opinion show. (The network takes pains to stress its news shows are separate from its oft-controversial and widely watched conservative opinion programming.)

Campos-Duffy is currently the host of Fox Nation's Moms and a former View guest host. She appeared on The Real World: San Francisco in 1994, where she met future husband and future congressman Sean Duffy. "In terms of doing it all, I don't do it all," Campos-Duffy told PEOPLE in 2018 about juggling being a mom with her TV jobs.

"It was harder for me when I had my first child. I think the first child is absolutely the hardest," she said at the time. "What happens when you have a lot more kids is you gain more confidence, you figure out what's necessary, what's not, and you learn to manage your time better as a mom with kids who are over the age of 10."

Campos-Duffy previously told PEOPLE she and her husband engage their kids in the issues of the day as well.

"When I grew up, my family talked about all the things that they say you're not supposed to talk about at the dinner table," she recalled. "We all talked about religion and politics. And so in my family, we're kind of the same. Our kids are obviously in a hyper-political environment — their dad is a congressman, their mom's a Fox News personality."

She said at the time that her kids "don't agree with every position that me and my husband take," adding that that was good thing and she wanted them "to ask questions."

Of her series Moms on Fox Nation (the company's streaming service), Campos-Duffy said, "I think by having conversations instead of feeling so alienated from each other, hopefully we can see our common humanity and our common desire to do what's right by our families and our kids."