Former NCIS star Pauley Perrette played forensic scientist Abby Sciuto for 15 seasons before her exit in 2018. But before she landed the role in 2003, Perrette had a completely different life. She was even featured in Legally Blonde and you didn’t even know it. 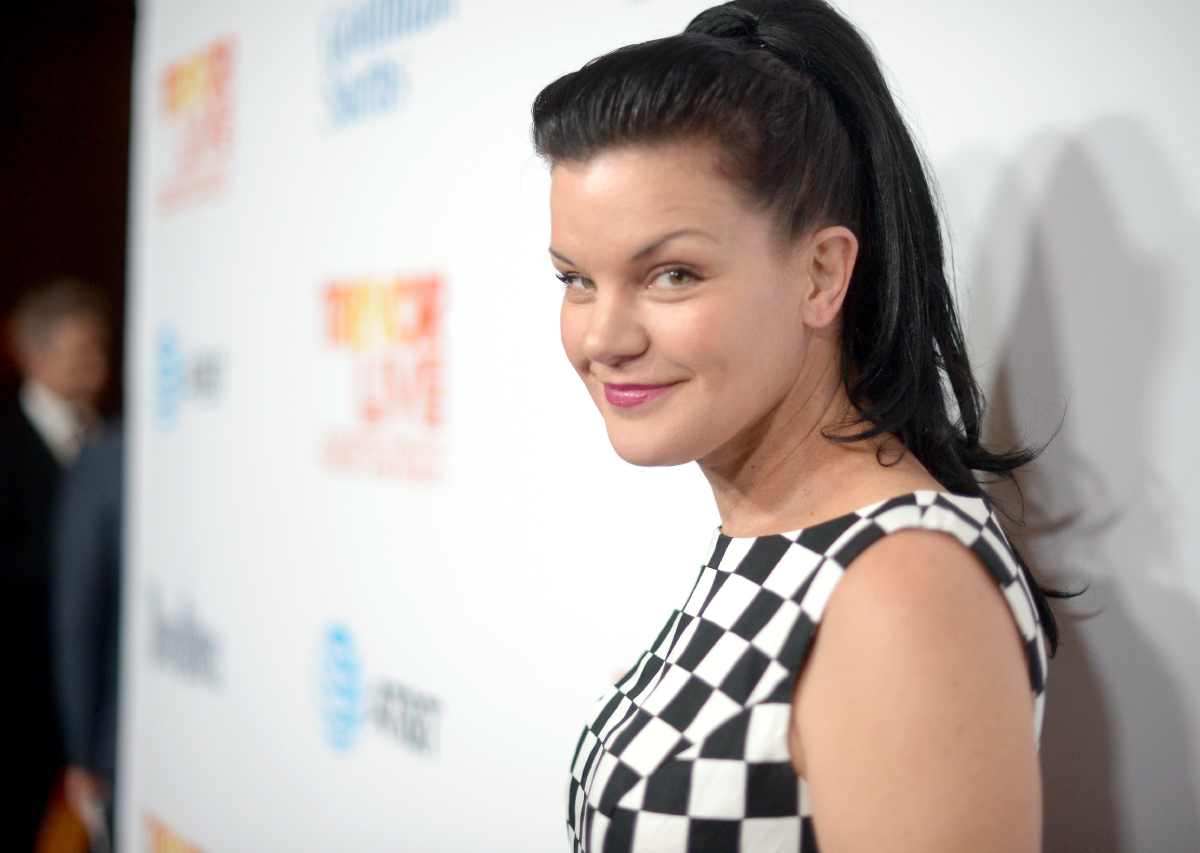 The ‘NCIS’ alum wanted to pursue a career in criminal justice

Perrette was born in New Orleans, but she moved around quite a bit because of her father’s job. In her book Donna Bell’s Bake Shop: Recipes and Stories of Family, Friends, and Food, Perrette wrote that she mostly lived in the southern US, and she “considers Alabama her hometown.”

After she graduated from high school, Perrette studied criminal justice and science at Valdosta State College. Then, she got her master’s degree at John Jay College of Criminal Justice in NYC. Her dream was to become a police officer or federal agent. But everything changed when she discovered acting.

Pauley Perrette moved across the country to pursue her new passion

When Perrette was living in New York, she was working part-time as a bartender. When she met a director through a co-worker Perrette transitioned into the entertainment industry. She booked jobs in commercials and music videos, and she also did voice work. After finding her new passion, Perrette moved across the country to Los Angeles to pursue an acting career.

She also started singing for an all-woman rock band called Lo-Ball. Known as “Pauley P,” Perrette said in a 2001 interview with Dave Schwartz that they “just play what we love, the way we love it.” The other members of the band included J.C. on rhythm guitar, Katie on bass guitar, Lissa on lead guitar, and Claudia on drums.

“The band concept was started by J.C. and Claudia a couple of years ago,” Perrette explained. “They wanted to build an outstanding all female rock and roll band to prove that girls rock just as hard as boys. Lissa came next, then Katie and me.”

The former ‘NCIS’ star was featured in ‘Legally Blonde’

Lo-Ball sold out shows all across the United States. They performed at the Bryant Park fashion show and the historic Mercury Lounge in New York. In 2001, their song Can’t Get Me Down was featured in the Reese Witherspoon film Legally Blonde.

When she booked the role of Abby on NCIS, Perrette didn’t give up music completely. Her song Fear was part of NCIS Season 6, Episode 25 “Aliyah,” and it also made the series’ official soundtrack. In 2011, Perrette was featured in the song Fire in Your Eyes by hip-hop singer B. Taylor and Attention Please by DMC.

After 15 seasons on NCIS, Perrette left the series because of an incident with the series’ star and executive producer, Mark Harmon. As Showbiz Cheat Sheet has previously reported, Harmon regularly brought his dog Dave to the set. One day the pooch ended up biting a crew member, and the bite was bad enough that it required a lot of stitches.

The incident made Perrette feel unsafe, but Harmon continued to bring his dog to the set. Perrette took her concerns to the network, and they agreed to no longer film together. That arrangement lasted for about a season before Perrette decided to leave the show and retire from acting.

The ‘NCIS’ alum promises she won’t come back

Before her official retirement, Perrette appeared in one season of the CBS sitcom Broke before it was canceled. When fans ask if she will ever return to NCIS, Perrette has made it clear that won’t happen.

“NO I AM NOT COMING BACK! EVER!  (Please stop asking?) I am terrified of Harmon and him attacking me. I have nightmares about it,” Perrette wrote.

NCIS returns to CBS for season 19 on September 20.