FORMER Emmerdale star Charlie Hardwick was left "hurt" by the brutal way the show killed her off.

The 58-year-old actress played Val Pollard in the ITV soap from 2004 until 2015, when her character died in the aftermath of a huge helicopter crash. 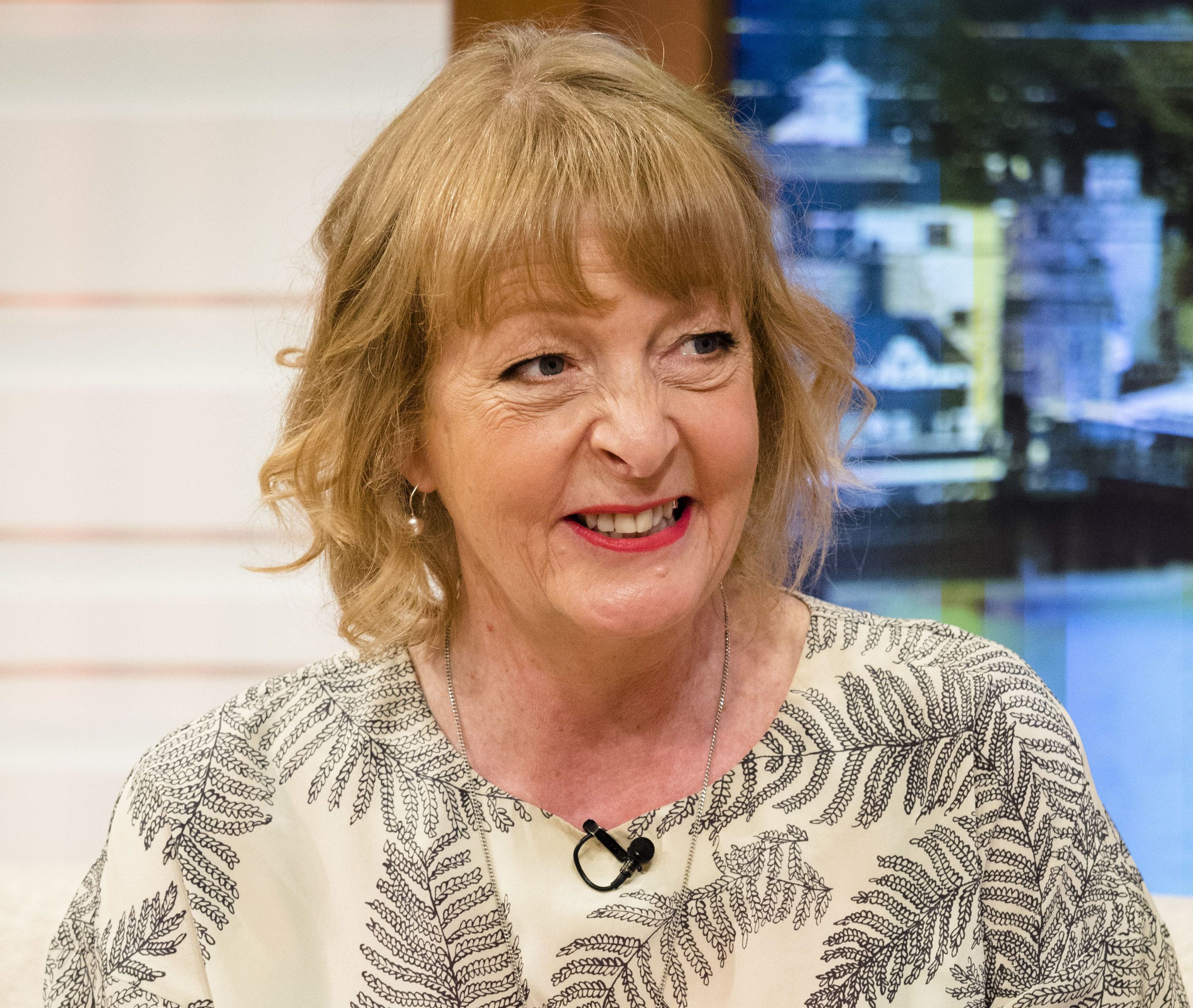 Val was trapped in the hall of mirrors during a summer fete, and when the helicopter exploded, a shard of glass impaled her, killing the character instantly.

Speaking to The Mirror about the brutal scenes, Charlie said: "I loved Emmerdale. It was my choice to leave.

"I have to say I was absolutely shocked when I found out they were going to kill Val.

"I think when you spend most of your life addressed and behaving like somebody else, then you find out that they're going to savagely annihilate her – I was really hurt." 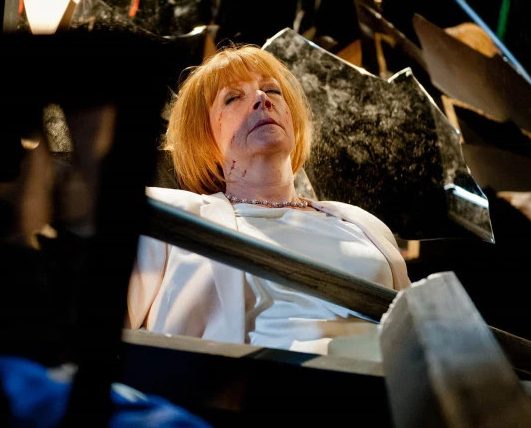 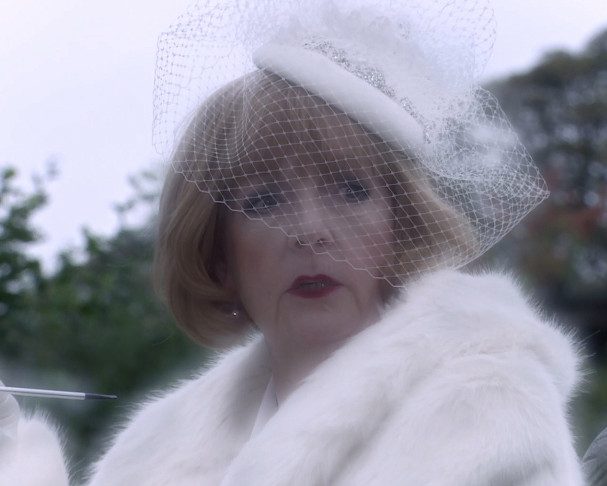 Charlie – who is now starring in Channel 4 drama Ackley Bridge – added: "I was upset on her behalf. It was as brutal as you can get.

"That'll teach us for saying time for me to go."

Despite Val's heartbreaking death, the character has made a couple of appearances in the Dales since – as a ghost. 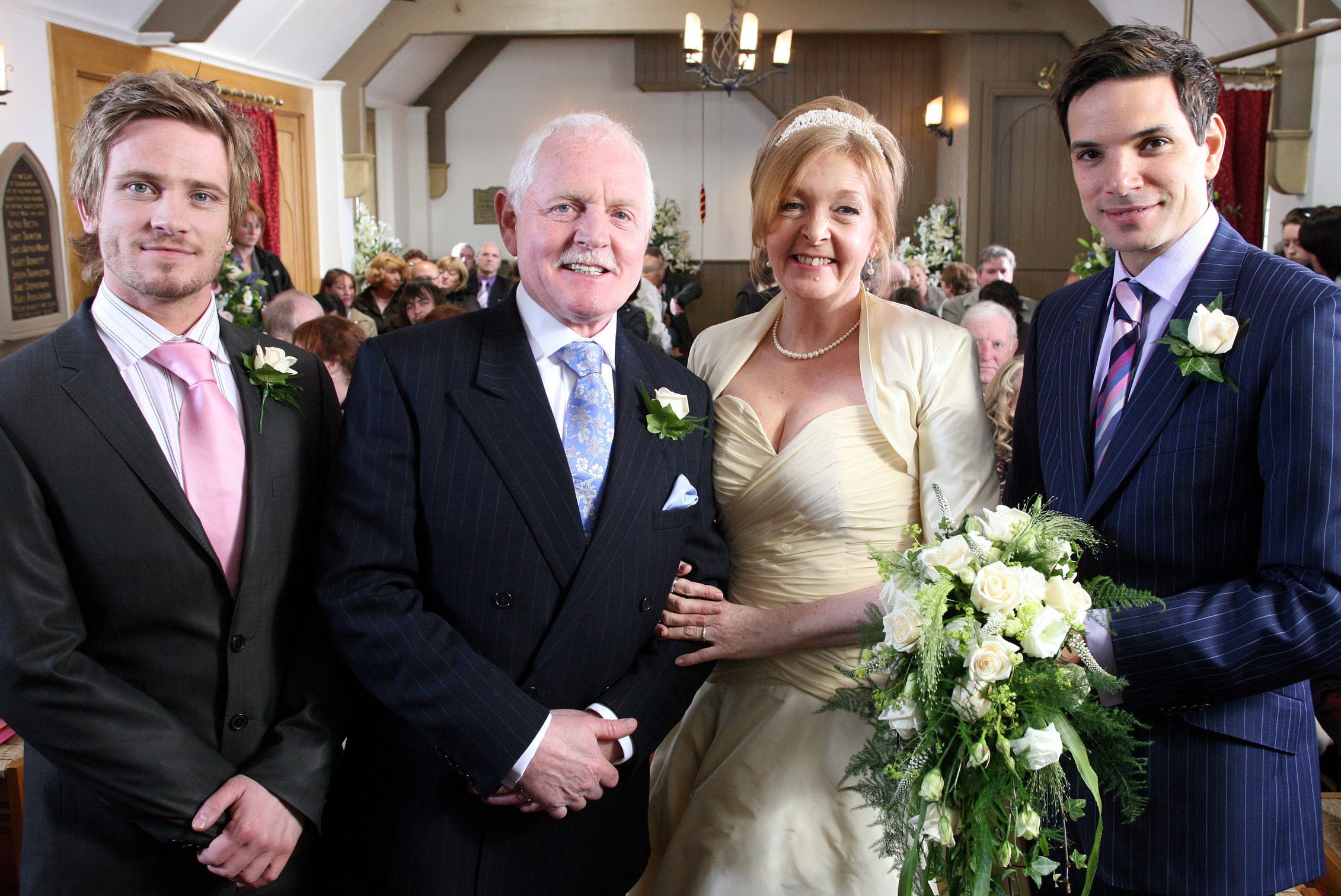 "We're good friends. I'm near my friends so I can hang out with them."