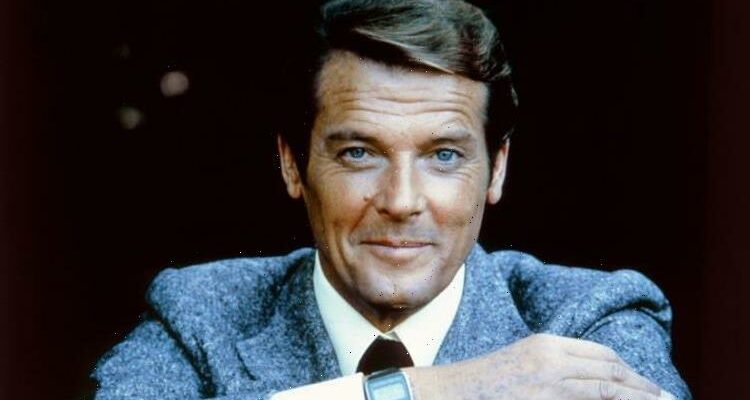 Trailer for classic Bond film For Your Eyes Only

In 1981 Roger Moore had already starred in four James Bond movies and was gearing up to begin acting in his fifth, For Your Eyes Only. There was just one problem: Bond boss Cubby Broccoli. The Eon producer had, behind the scenes, reportedly been auditioning new actors to take the role from Moore.

Moore knew this though, and was quoted in The James Bond Archives saying: “I understand that Eon had been holding casting sessions where would-be James Bonds were tested with a view to replacing me.”

He coolly added: “It didn’t bother me, as I knew Cubby would never find anyone who would work as cheaply as I did.”

The rumour had gone around that Moore did not want to do another film under the 007 mantle, but he confirmed this was not true.

He later added: “To be honest, I did want to do another film. But this was all part of the bargaining ploy on Eon’s side.”

Moore went on: “Let it be known that they were testing others so I’d take the deal on the table for fear of losing the part.”

He laughed: “Fair enough, we all enjoy a game of poker.”

Regardless of whether it was a “game” or not, the film’s director John Glen was searching for the next suave spy.

He recalled: “We searched high and low. I tested no end of people. Roger was in the background with a smile on his face, waiting to be called.”

One of the most notable names on the table to replace Moore was a British star named Timothy Dalton.

Although Dalton was not due to become Bond for another six years in 1987’s The Living Daylights, he had been considered long before then.

He was even considered shortly after Sean Connery stepped down from the role.

But, eventually, Eon reverted back to working with Moore, and rehired him.

Moore’s contract was penned at the last minute, however, with pre-production already underway when he was just getting started.

Glen later recalled in the For Your Eyes Only Blu-ray extras: “As it happened, I was very pleased that Roger did [the film].

“It helped me enormously in the fact that he was an established James Bond.

“If I had to take someone new and establish them in the role, it would have been quite difficult for me, I think.”

For Your Eyes Only is known as one of Moore’s best Bond films of all time.

And the numbers add to this tale, as it made more than $195 million at the box office.

This incredible turnout made the film the second-highest-grossing Bond movie of all time just after its predecessor, Moonraker.