The Sax singer, 31, revealed she has no interest in returning to the show that launched her career. 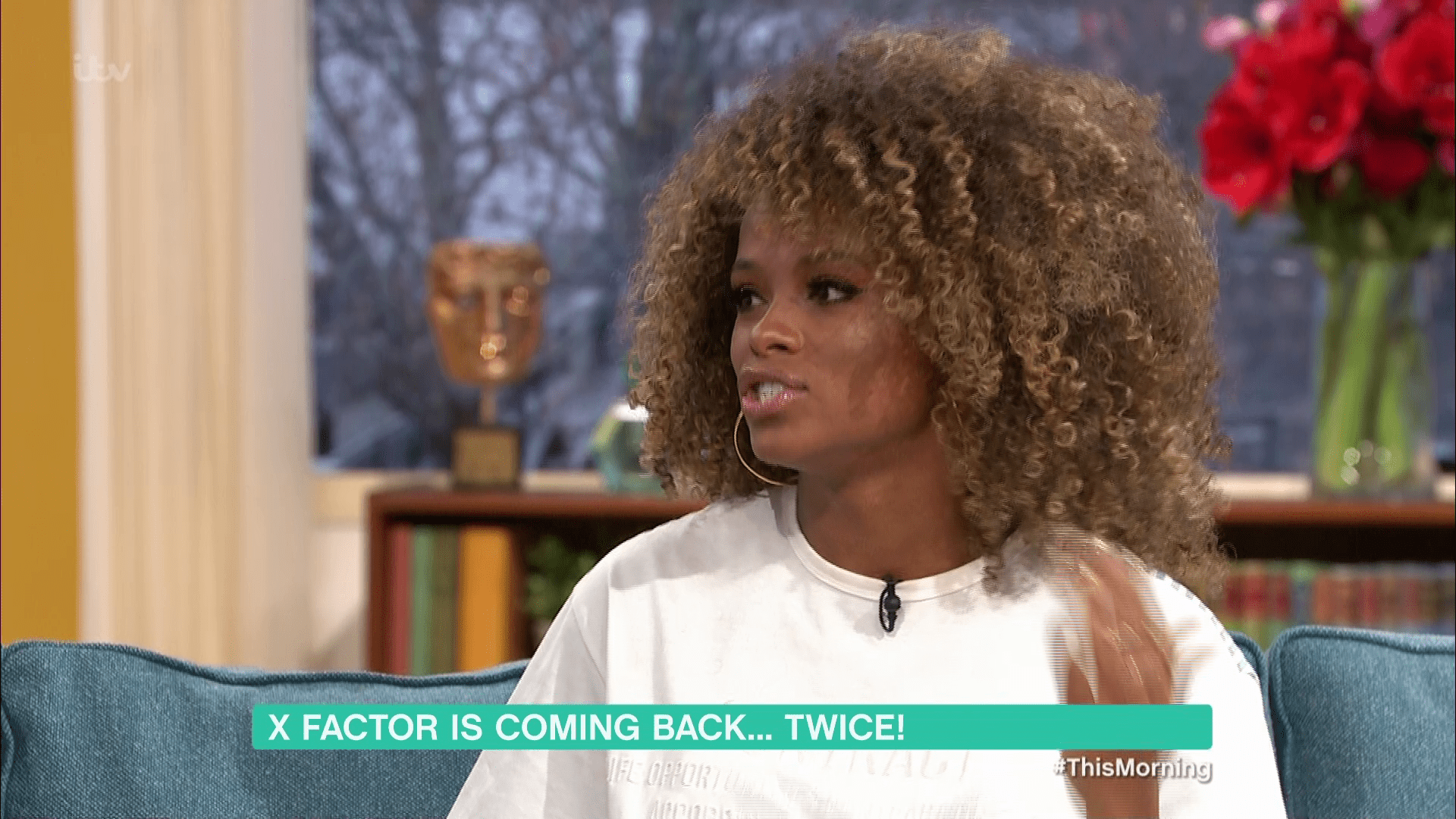 The I'm A Celebrity star was adamant she has no interest in appearing in the special celebrity edition of the show.

Simon Cowell shocked fans of the ITV programme by revealing he had axed the traditional format this year in a bid to halt a ratings slide.

The 59-year-old music mogul exclusively told The Sun's Bizarre column he plans to have TWO series of The X Factor this year, one featuring celebrities and the other an “all-star” line-up of ex contestants.

But Fleur has no interest in taking part, telling This Morning: "I don't think I personally would because I did it the first time in 2005 as a group and then in 2014 and it went so well, it was so amazing I think the third time I'm pushing it." 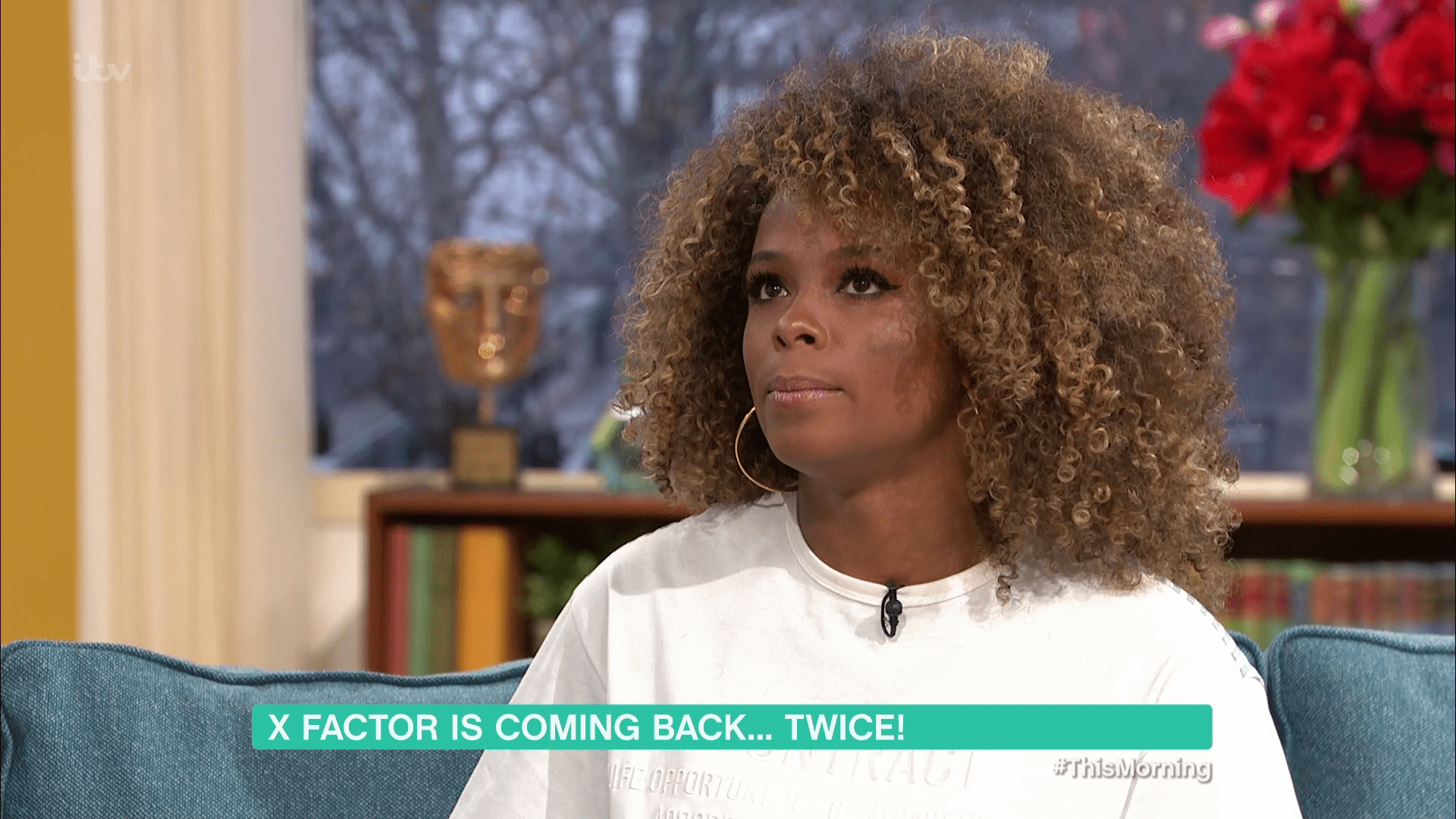 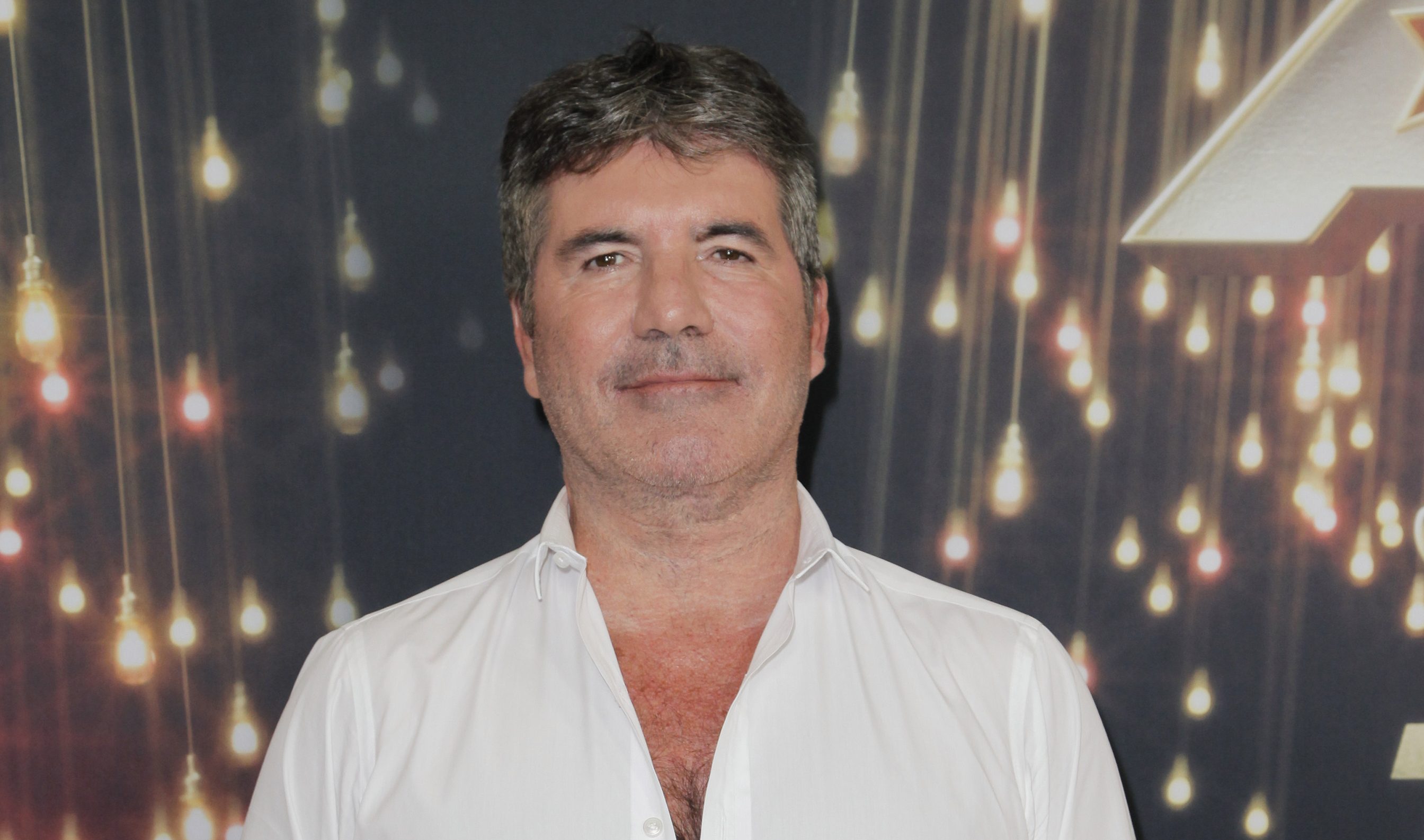 But she did admit that her X Factor Whatsapp group from 2014 has been blowing up with messages about the special edition of the show – and Stevi Ritchie is keen to take part.

She added: "Stevi Ritchie has announced that he would very happily go on to the All Stars." 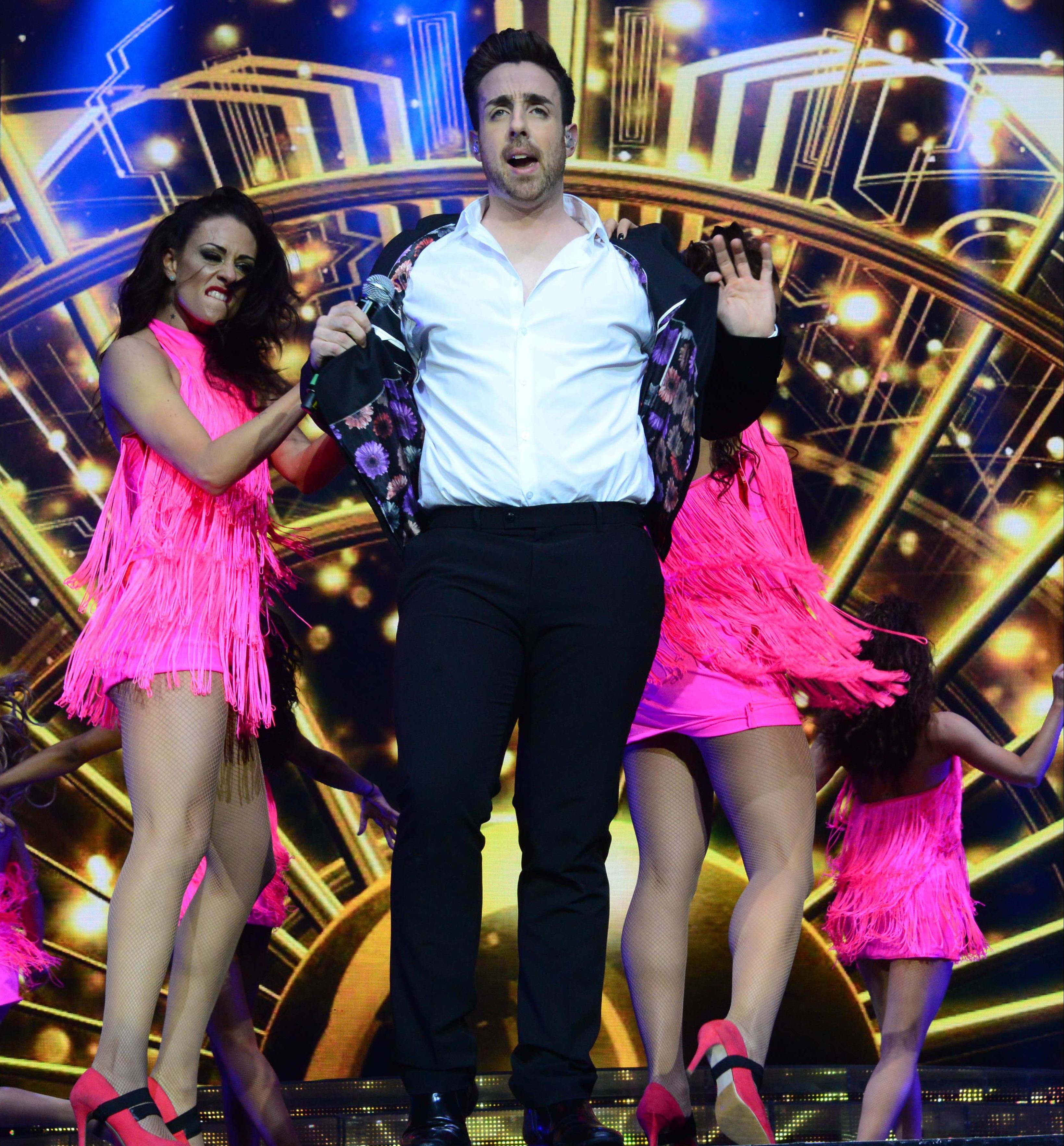 Stevi auditioned for X Factor in 2014 and sang 'Dance With Me Tonight' by Olly Murs.

Stevi made it through to week 7, when he was eliminated over Andrea Faustini.