FLEUR EAST is about to take on another TV challenge after proving a hit on The X Factor and I’m A Celebrity.

The singer has signed up for ITV show Don’t Rock The Boat, hosted by Freddie Flintoff. 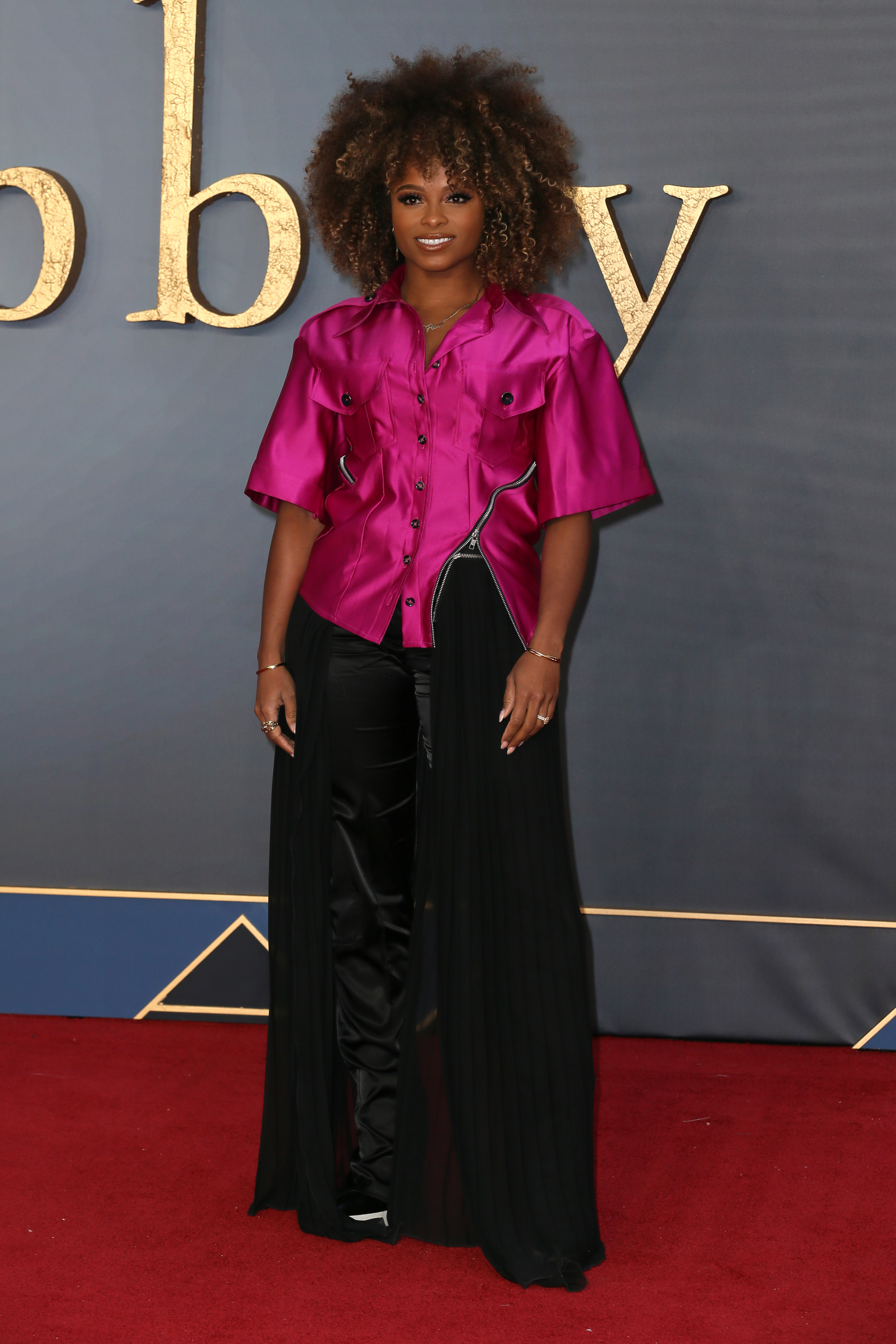 A dozen celebrities will row their way from Land’s End to John O’Groats, which is being screened in the autumn.

The prospect has already claimed a casualty, with Love Island’s Kem Cetinay quitting.

Pals close to Kem insisted it wasn’t the tough task ahead that made him lose his sea legs, however.

They said it was his dedication to playing at Soccer Aid — which takes place next month — that led to him pulling out. 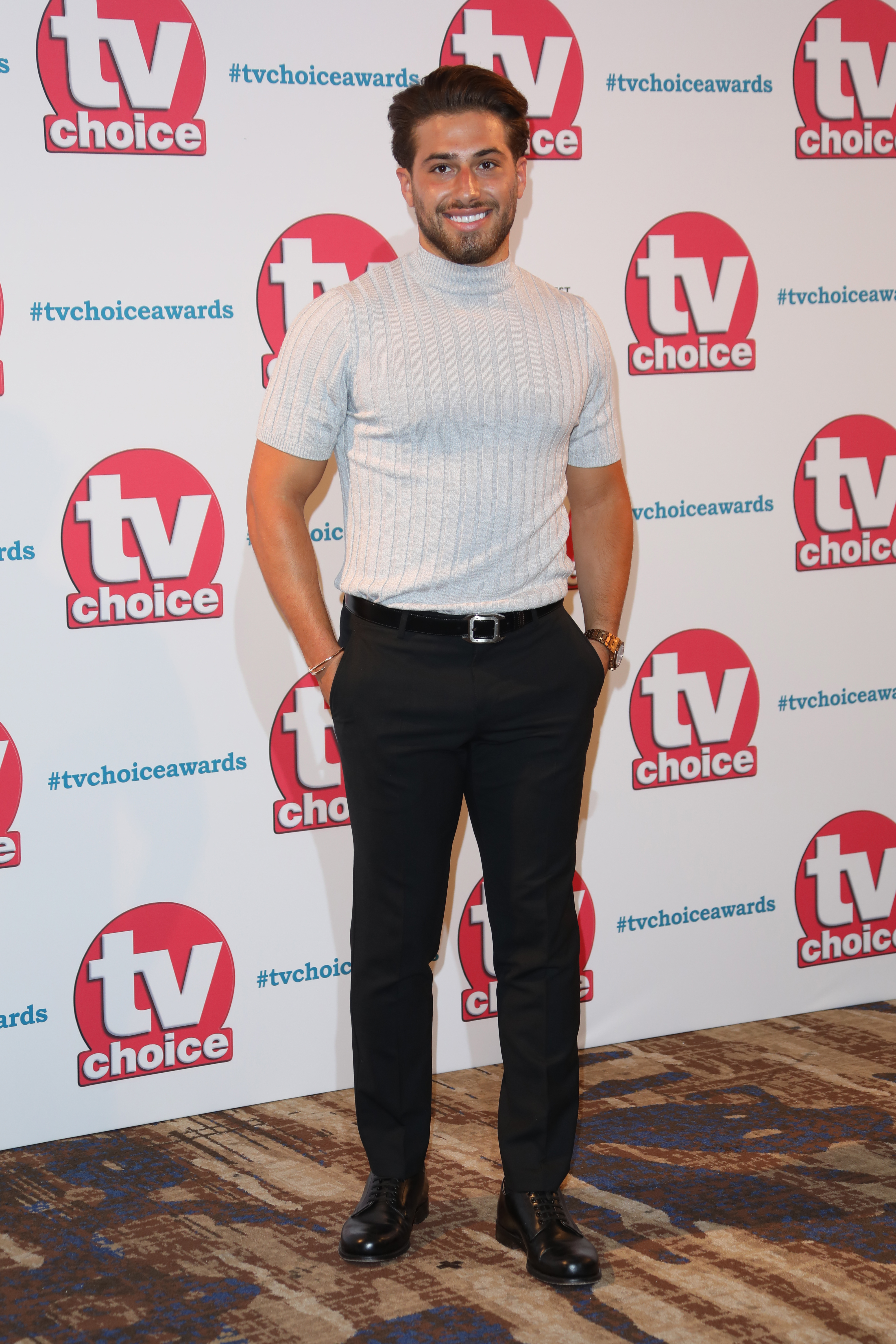 But Fleur is made of tougher stuff. A TV insider said: “She realises the scale of the challenge she but she’s super-fit and relishes being pushed to her limit.

“And if she can survive being scrutinised by the panel of X Factor judges as well as the endurance test that is life in the jungle, then she feels she could survive anything.”

Let’s hope she has more of a flair for rowing than Kem. 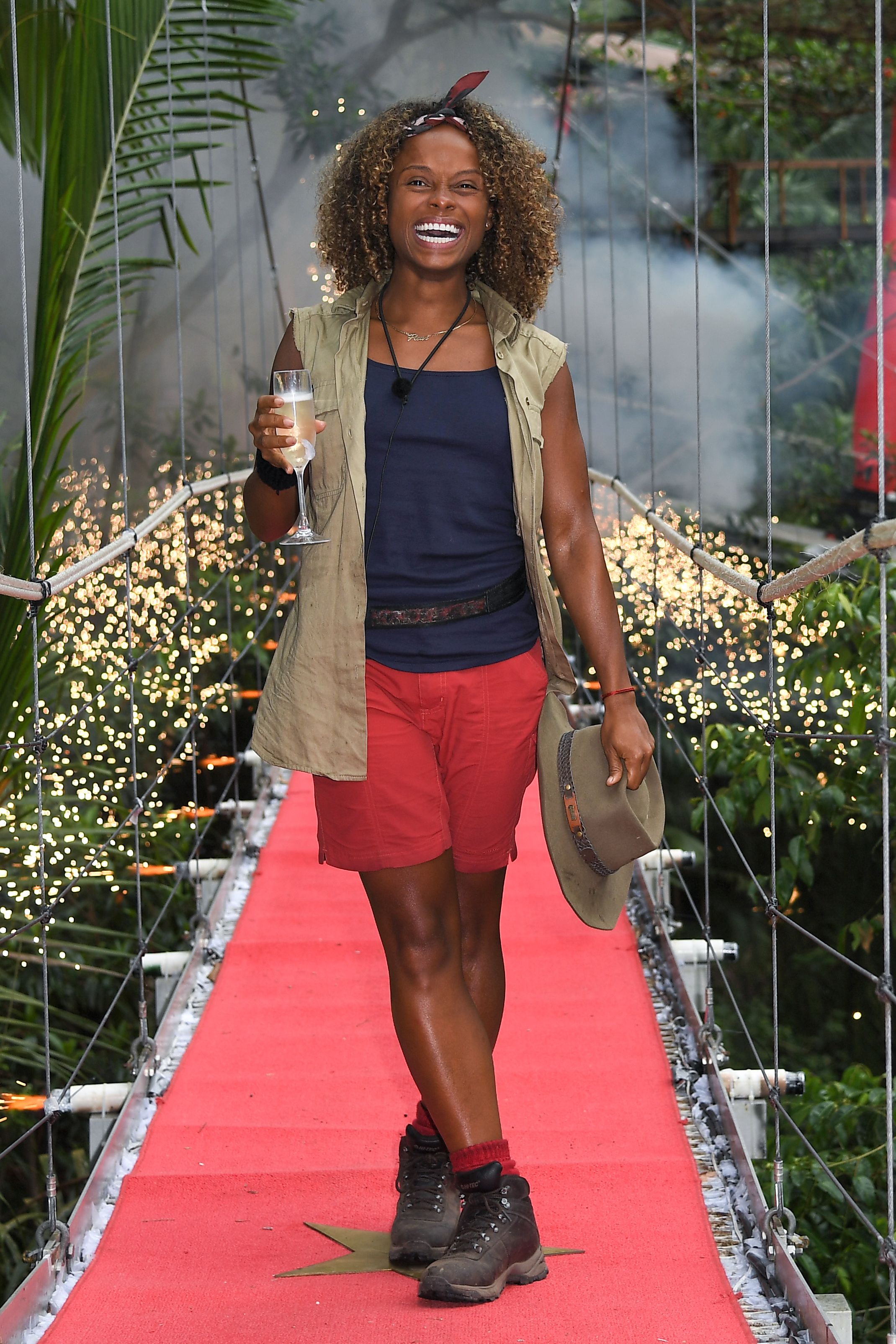 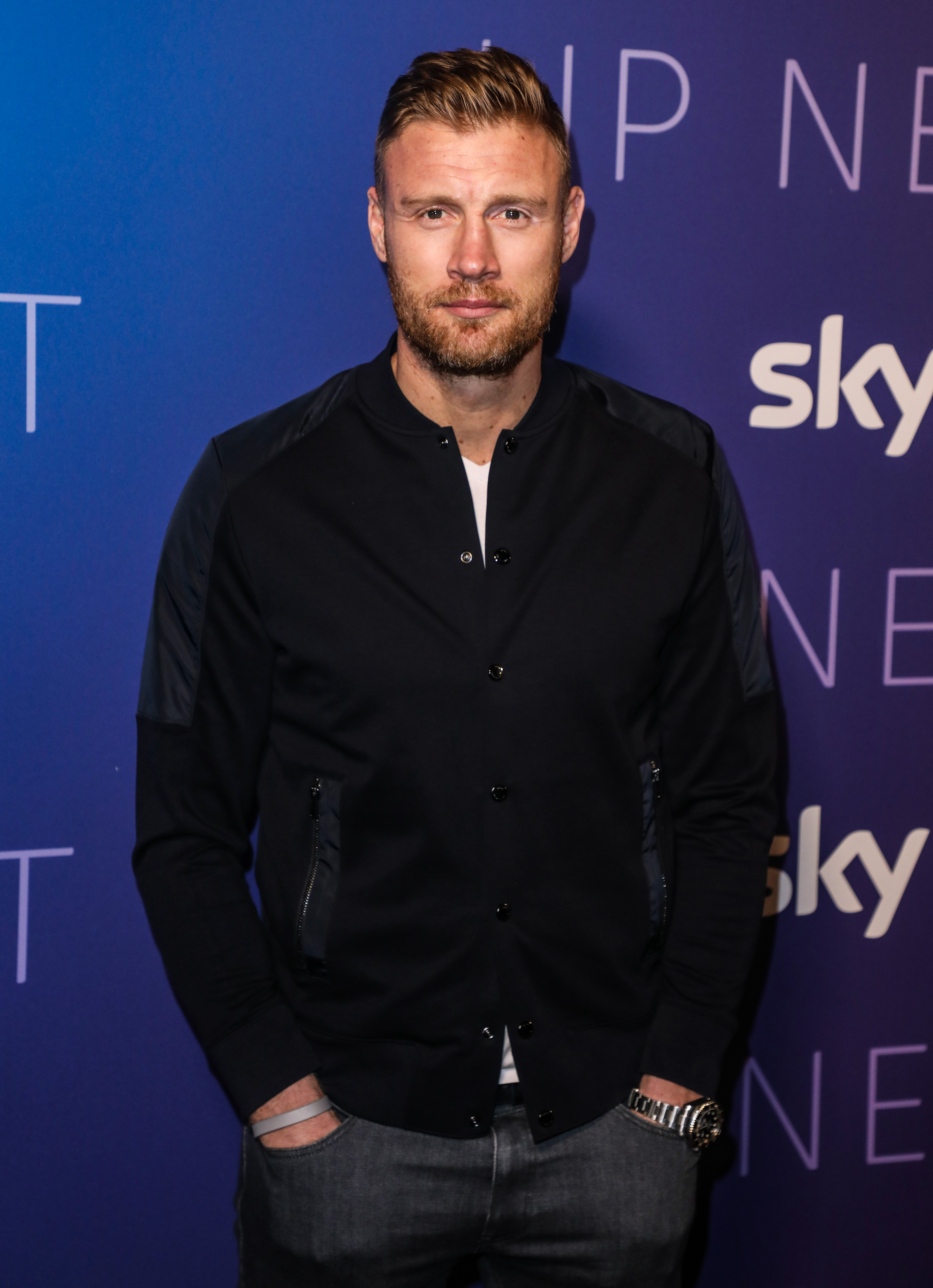 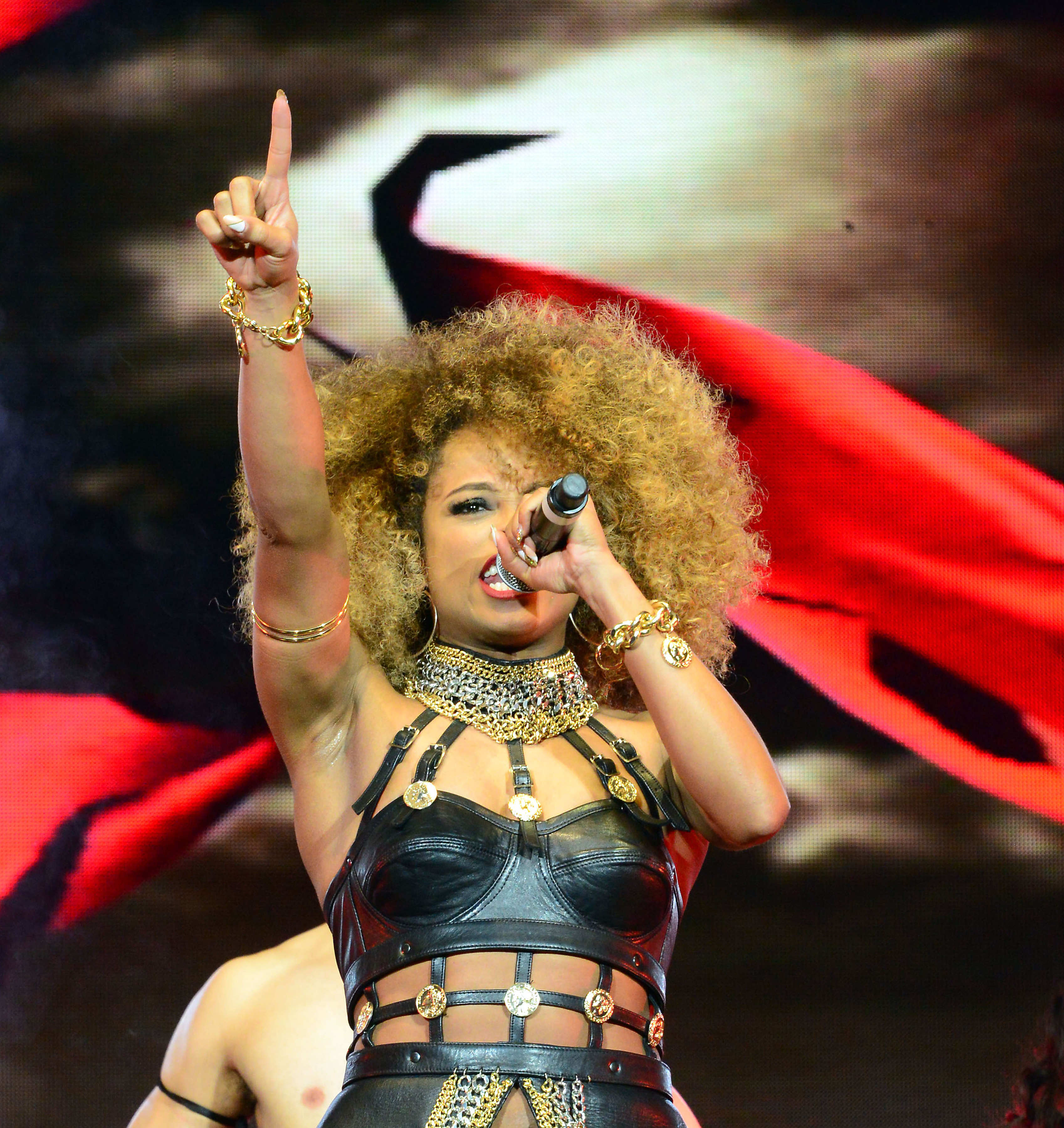