Tom Green may have not been crowned the official winner of Celebrity Big Brother on Wednesday night, but he still managed to make it through 24 days of the 29 day shoot and outlast the likes of Ryan Lochte, Joey Lawrence, Kato Kaelin and the WWE’s Natalie Eva Marie. Along the way, he proved to be an incredibly savvy player even if his goofy, late night antics, which delighted the Big Brother faithful plugged into the 24/7 live cams, irritated some of his housemates. At the end, he was voted “America’s Favorite Houseguest” by the viewers and given a $25,000 consolation prize.

It was the most national attention that Green has generated since the days of The Tom Green Show, which ran from 1999 to 2000 on MTV and turned the Canadian goofball into an unlikely superstar. The show featured bits like Green throwing a bloody cow’s head onto his parents bed in the middle of the night, painting their house plaid and sucking milk directly out of a cow’s udder. Here’s a typical skit where Tom Green marches into stores to “test” their mustard, which basically means pouring it all over himself and acting like a deranged lunatic.

Some people find the sight of a grown man pouring mustard into his eye and screaming like a psychopath to be the height of comedy. Many others consider such a stunt juvenile and baffling. It kinda depends on whether or not you were a teenager or in your early twenties at the turn of the millennium. Anyway, bits like the Mustard Inspector were enough to get Green on the cover of Rolling Stone and the freedom to make whatever movie he wanted. The result was Freddy Got Fingered, a film so spectacularly bizarre that it’s still hard to believe that it even exists. We highly recommend that you watch it even if Roger Ebert gave it a rare zero-star review. 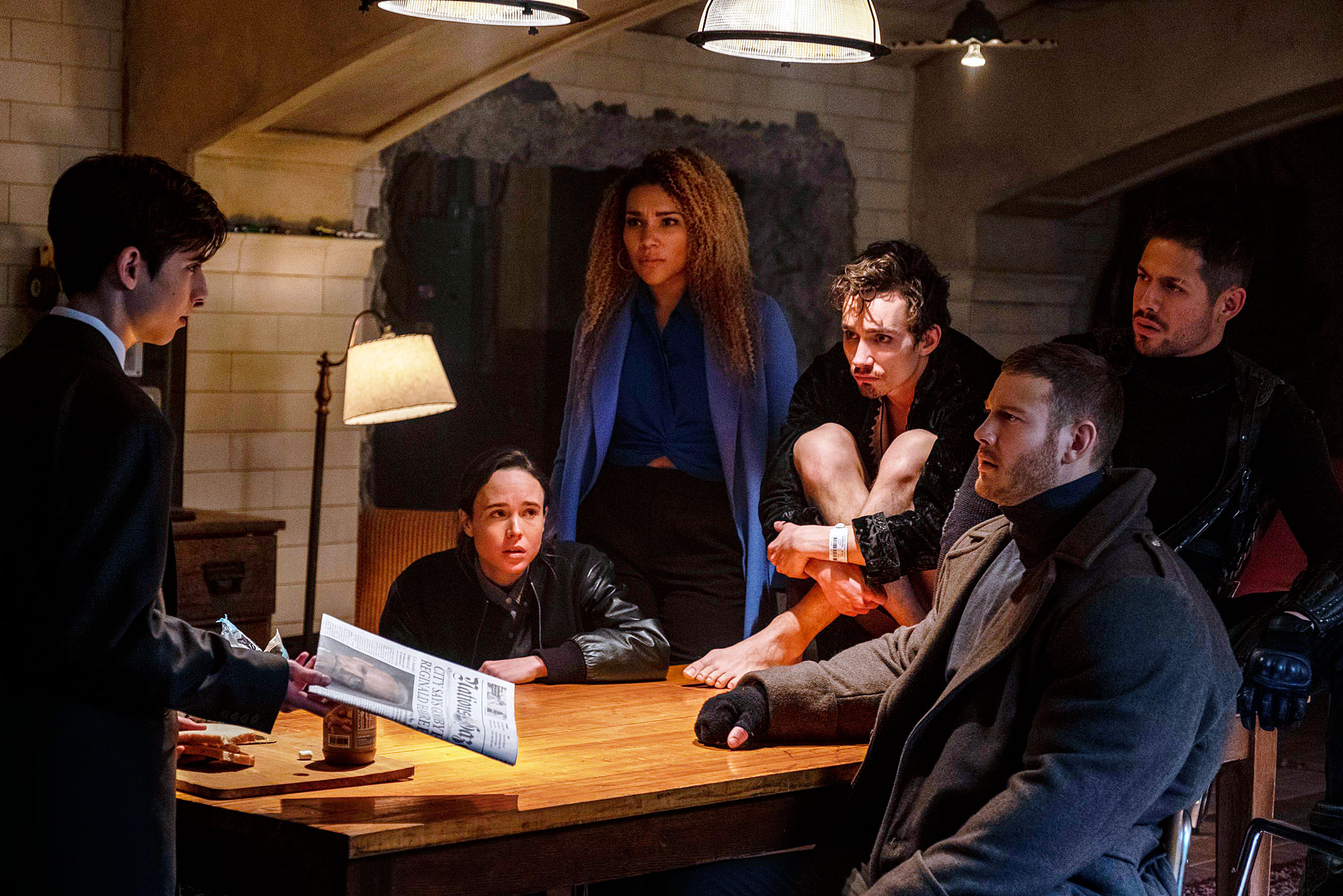 At the height of his fame, Green was diagnosed with testicular cancer, which caused him to put The Tom Green Show on hold. After Freddy Finger Got Fingered tanked at the box office and 2002’s Stealing Harvard and 2003’s The New Tom Green Show were similar disasters, he largely disappeared from public view. He also had a falling out with his old Tom Green show sidekick, Glenn “Hollywood” Humplik.

“He and I went our separate ways in 2005 and haven’t spoken to each other since,” Humplik wrote in a 2011 blog entry. “You’ll have to trust me on this one. Oil and water do in fact NOT MIX… and the world is a better place for it. The split had nothing to do with on-air antics. The off-air antics were far more damaging for everyone involved.”

Well, now that Green is on the comeback trail, maybe it’s time he makes peace with Humplik and makes another go at a TV show. After all, there’s a lot of mustard out there just waiting to be inspected.