DAYTIME soap opera, The Young and The Restless, is full of shocking plot twists that keep viewers tuned in week after week.

This week is no exception, as a familiar character makes her grand return to the show to shake things up in Genoa City. 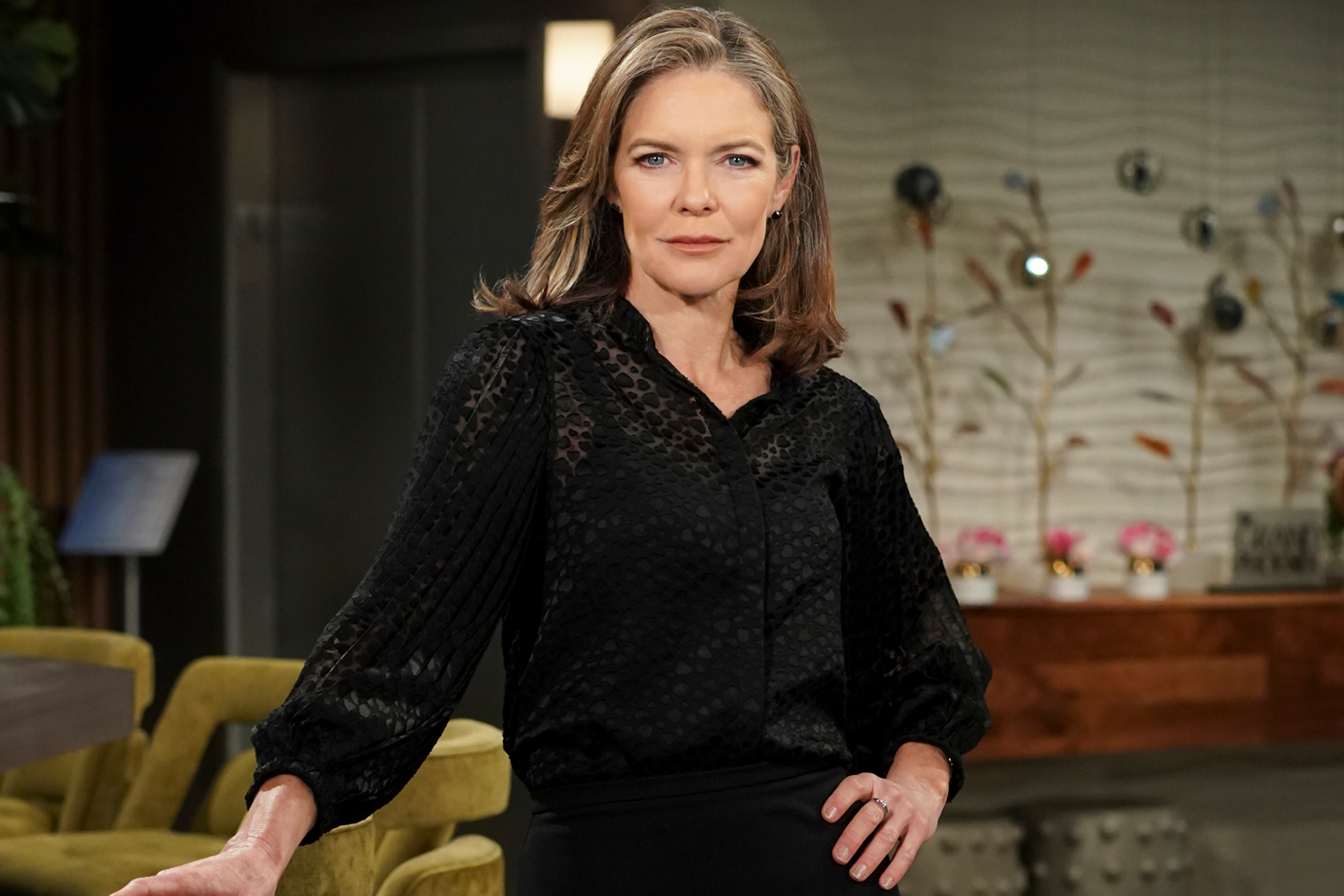 Last week on The Young and The Restless, a variety of events transpired that tie into what will happen this week.

Victoria laid out a plan for Adam to remain in the CEO position at Newman-Locke.

Meanwhile, Nick accused Adam of sacrificing their family's life work for his own personal gain.

Adam fired back at Nick's accusations: "Do you really think that I’m capable of screwing over the entire family to take what isn’t mine?" 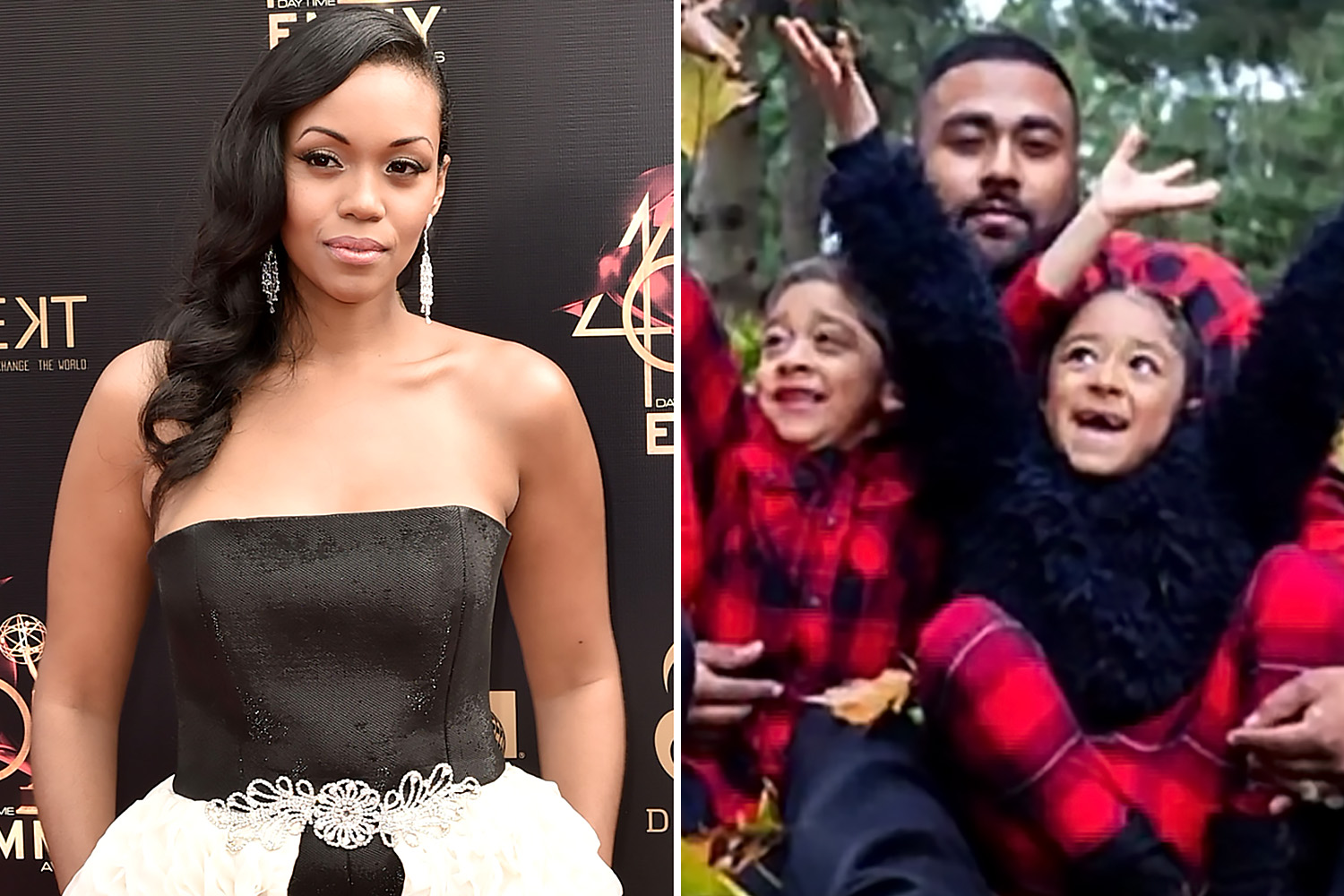 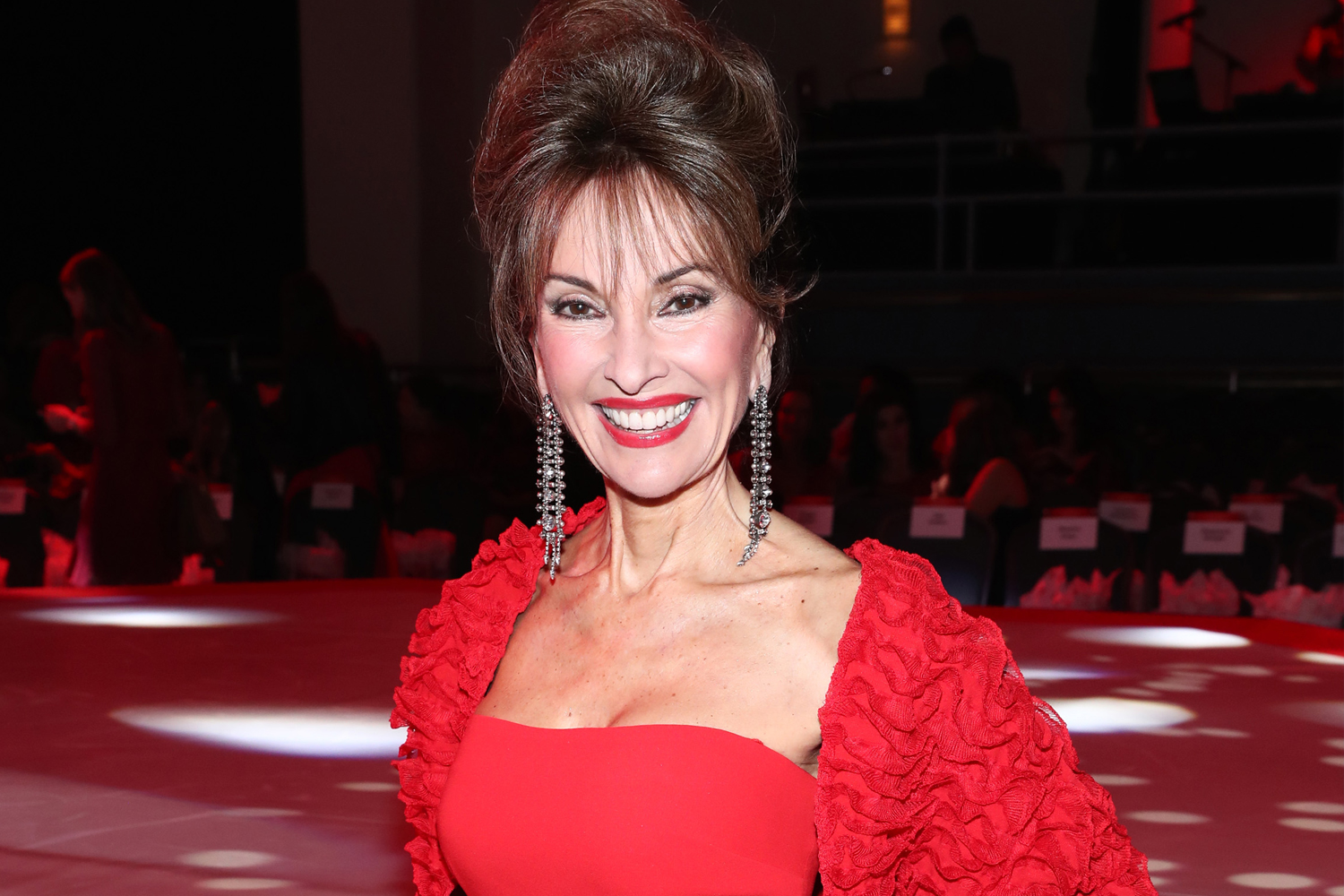 When it comes to dealing with Diane, Jack makes the boundaries between the two clear.

Will the boundaries Jack set for Diane prove useful?

Tessa and Mariah make a significant decision regarding their future together – which could involve adoption plans.

The couple has the chance to see their plans of family bliss move forward. 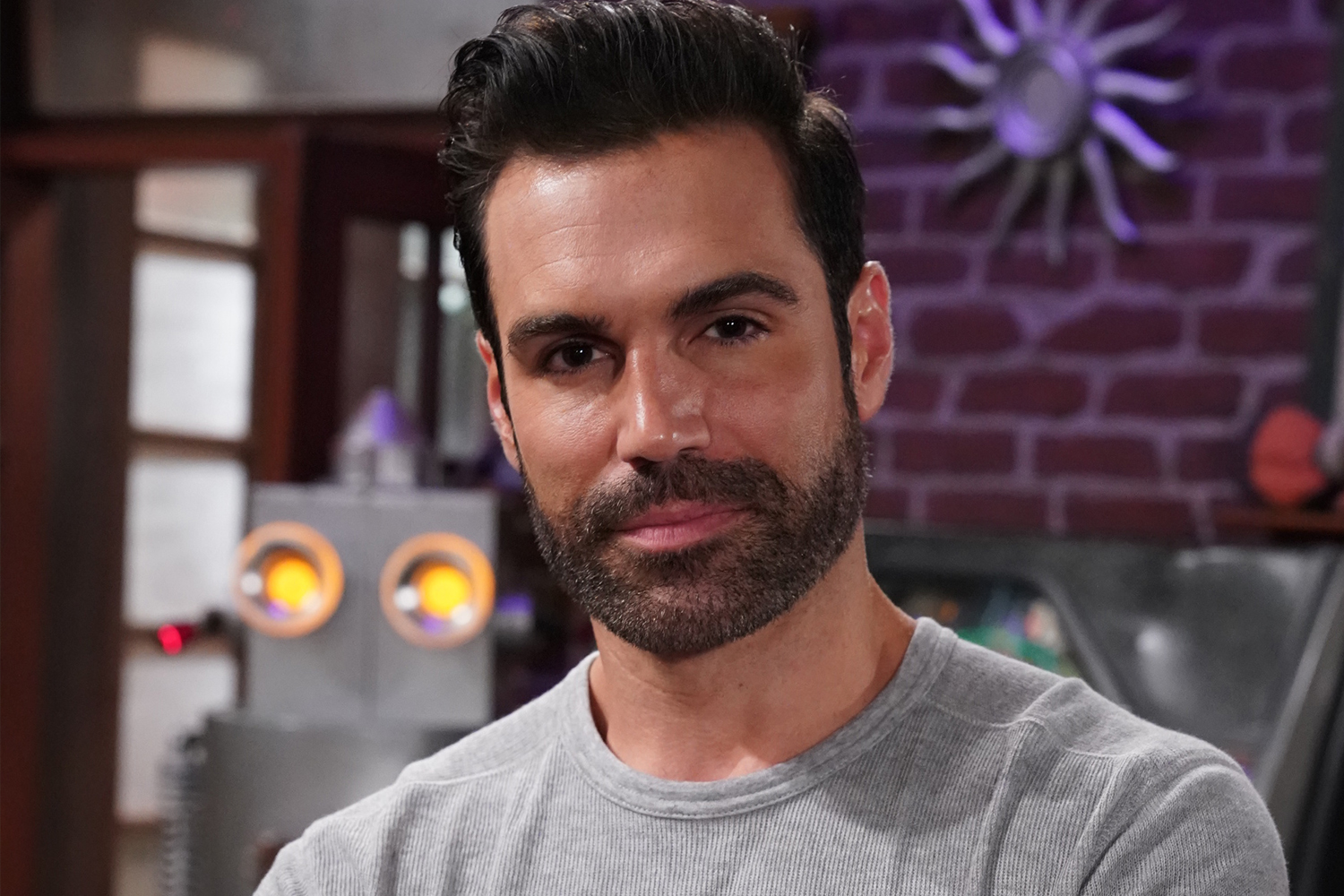 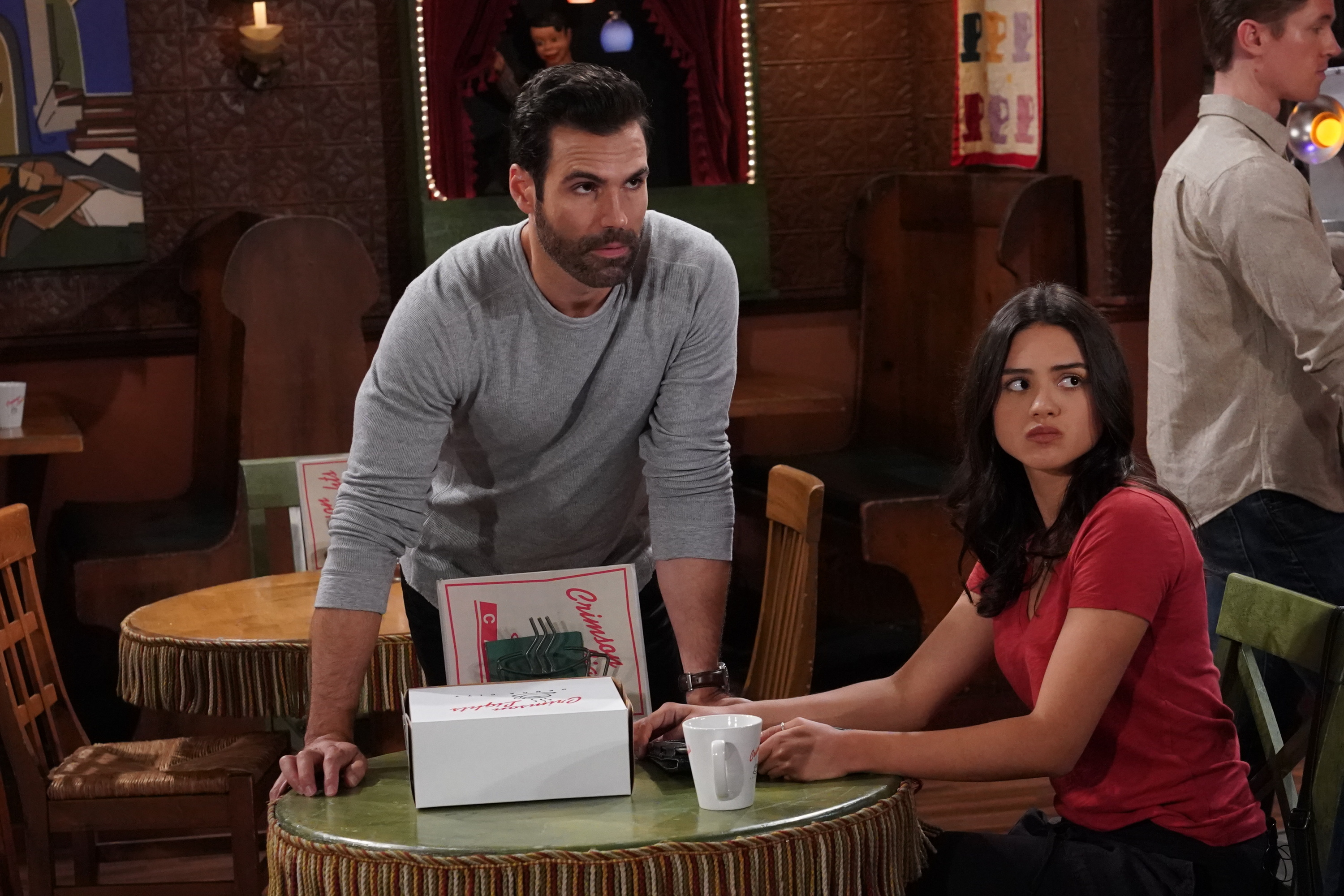 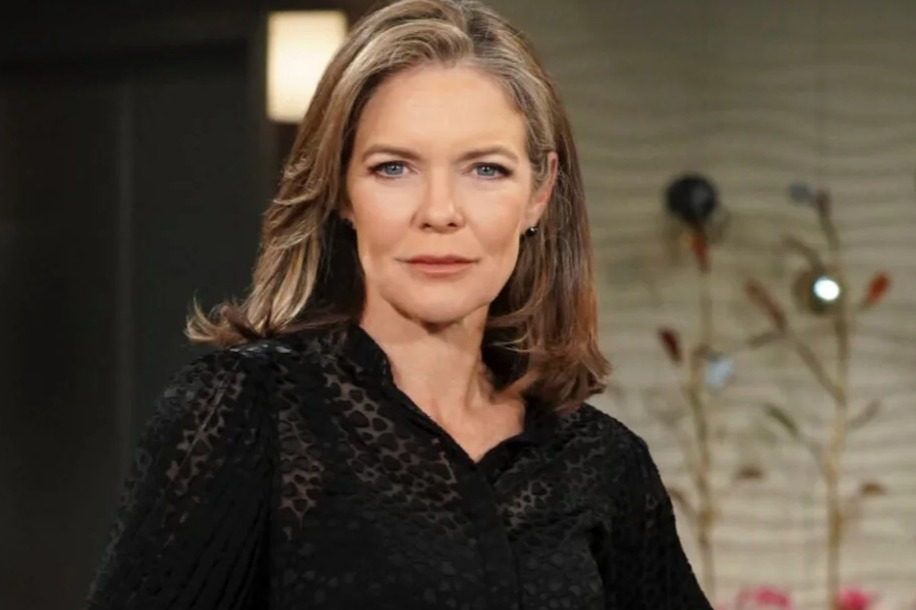 A look at Diane from The Young and the Restless

Victor plots a scheme against Ashland, will things go as planned?

Chelsea and Sharon are at each other's throats again as they clash over Rey.

Nikki and Victoria have a mother-daughter chat to discuss the family's drama.

Jack breaks the news of Diane's shocking return to Genoa City and everyone is up in arms.

With the bigger conflict surrounding Diane's re-emergence, Ashley shifts her worries away from Allie.

Meanwhile, at the Newman residence, Victor shows some tough love to Victoria. 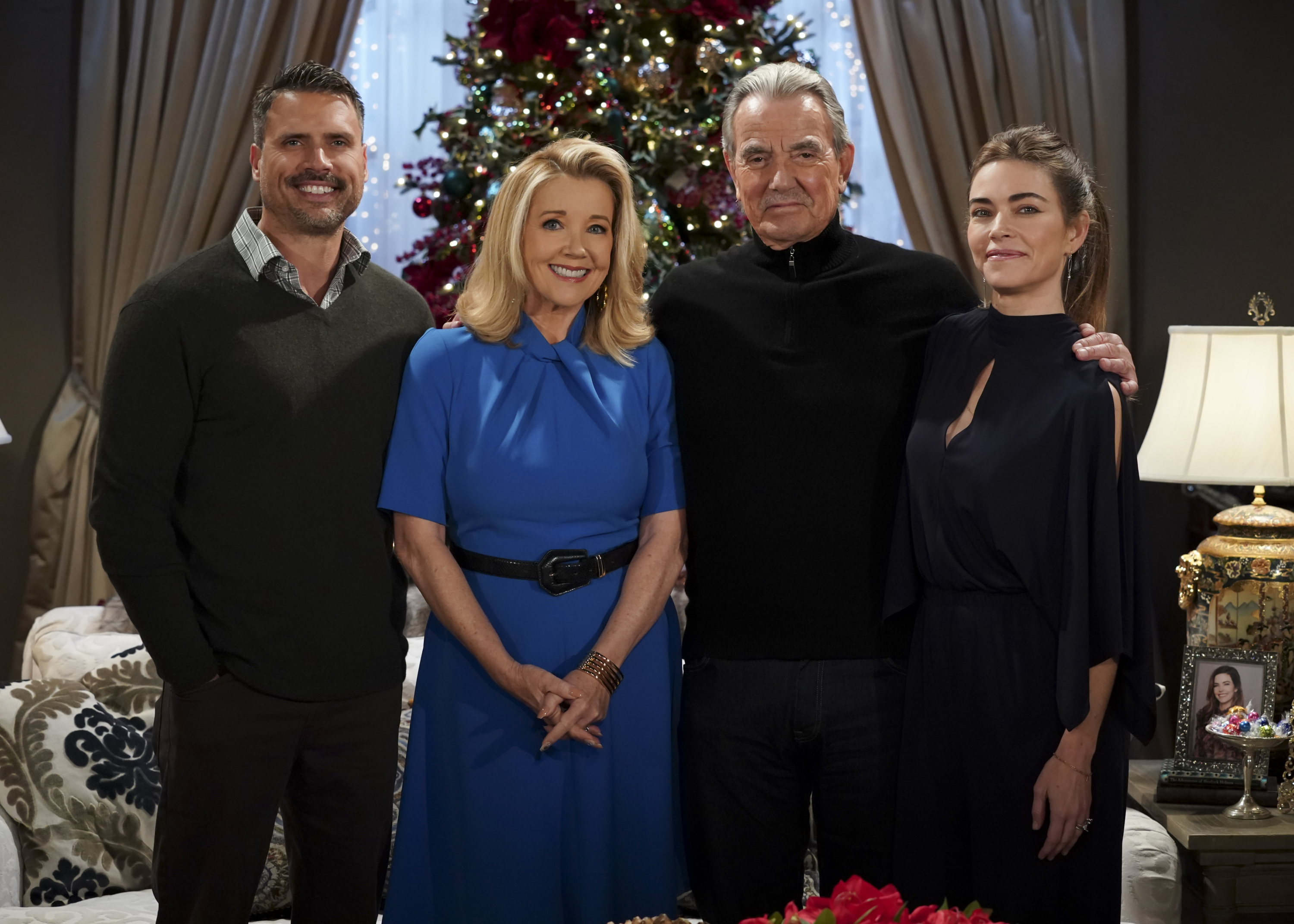 If it's not Nikki and Victor's daughter Victoria, it's their son Adam.

Tensions continue to rise in the family as Victor and Adam clash over the family business.

Victoria makes vengeful strides of her own as she decides whether her husband or her family shall be on the receiving end.

As Lily and Billy clash over his attention on Victoria, more blasts from the past return to Genoa City.

Sally has a business proposal for Lily, which leaves Lily with a decision to make.

Nick goes on a tirade and aims his anger at Ashland.

How can I watch The Young and The Restless?

The Young and The Restless – often referred to as Y&R – premiered its first episode on March 26, 1973.

Y&R is one of the longest-running television shows in network history.

Episodes are also available for streaming through Hulu, Paramount+, and Amazon Prime Video.