THINGS are coming to a head for Mercedes McQueen this week as she's more than determined to bring Bobby home.

Little does she know Hollyoaks newcomer Wendy Blissett is a chip off the old block. Get the lowdown on all of this week's drama. 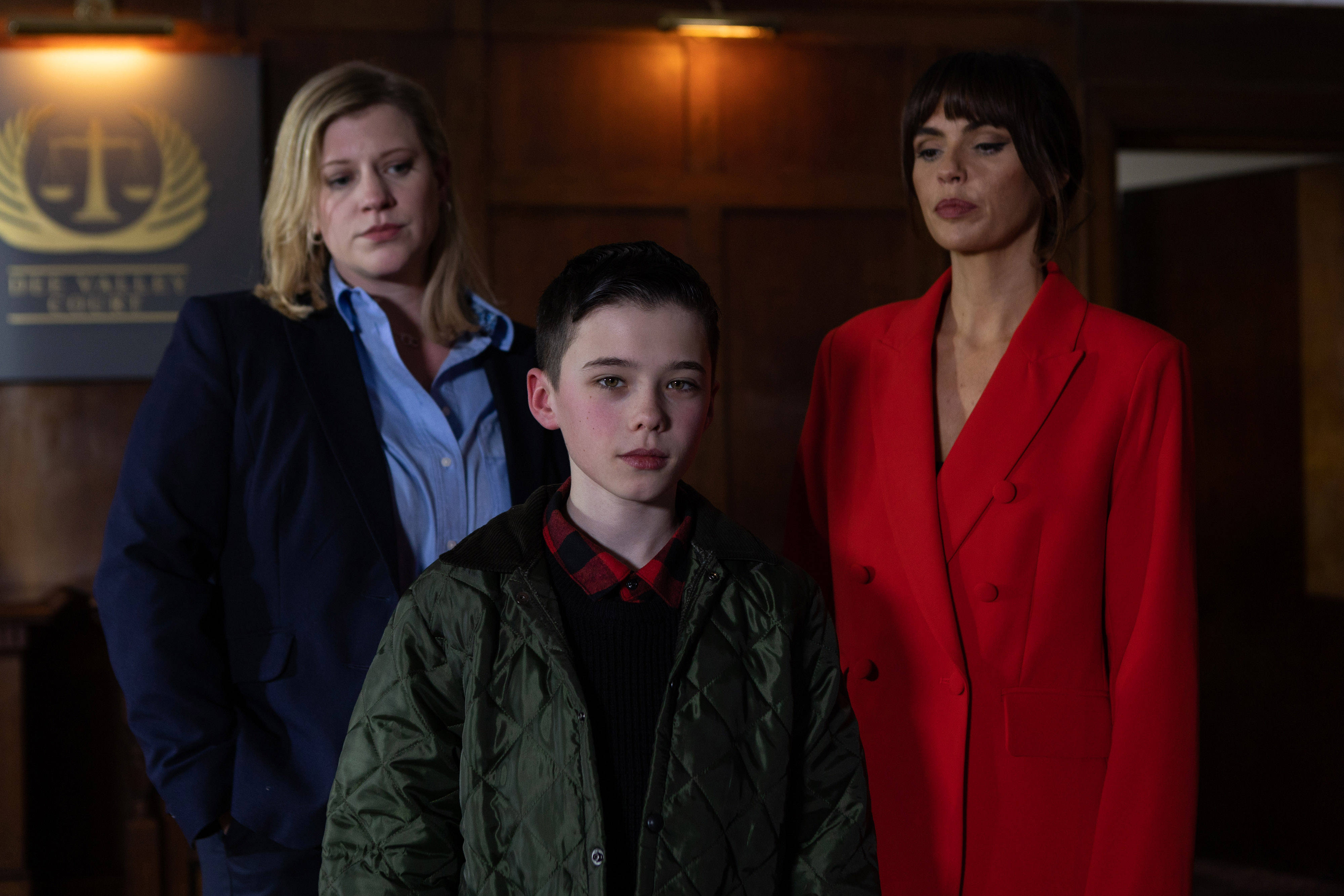 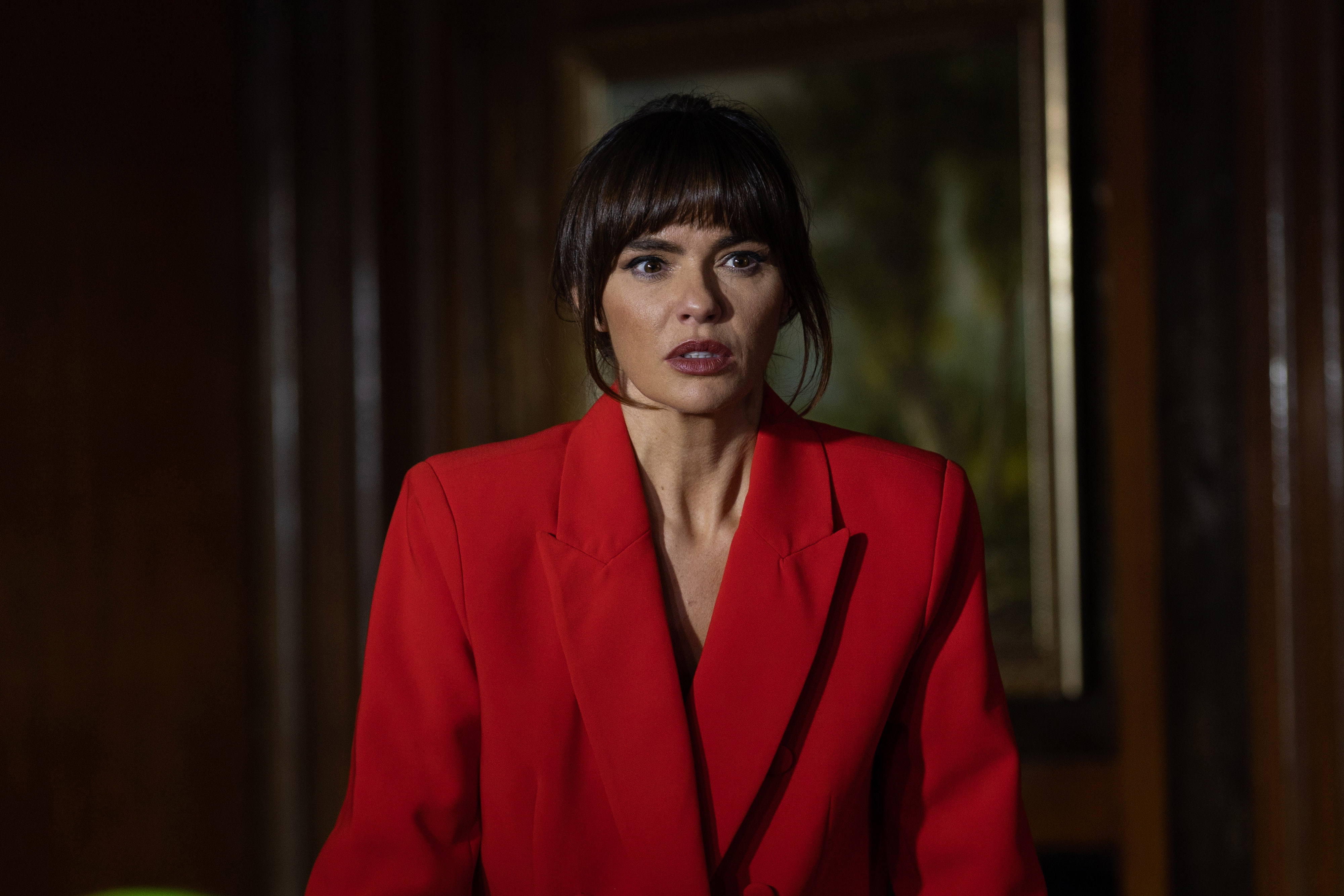 Bobby Costello's (portrayed by Jayden Fox) future is at stake this week while both Mercedes and Wendy grapple to get his custody.

Channel 4 viewers may remember when Mercedes McQueen (played by soap legend Jennifer Metcalfe) thought it to be in her son's best interest to live with his grand-aunt Wendy Blissett (Jennifer Armour).

But serial killer Silas' daughter has since refused to return Bobby to his mother, manipulating him to believe Mercedes wants nothing to do with him.

This week, however, a judge gets involved. 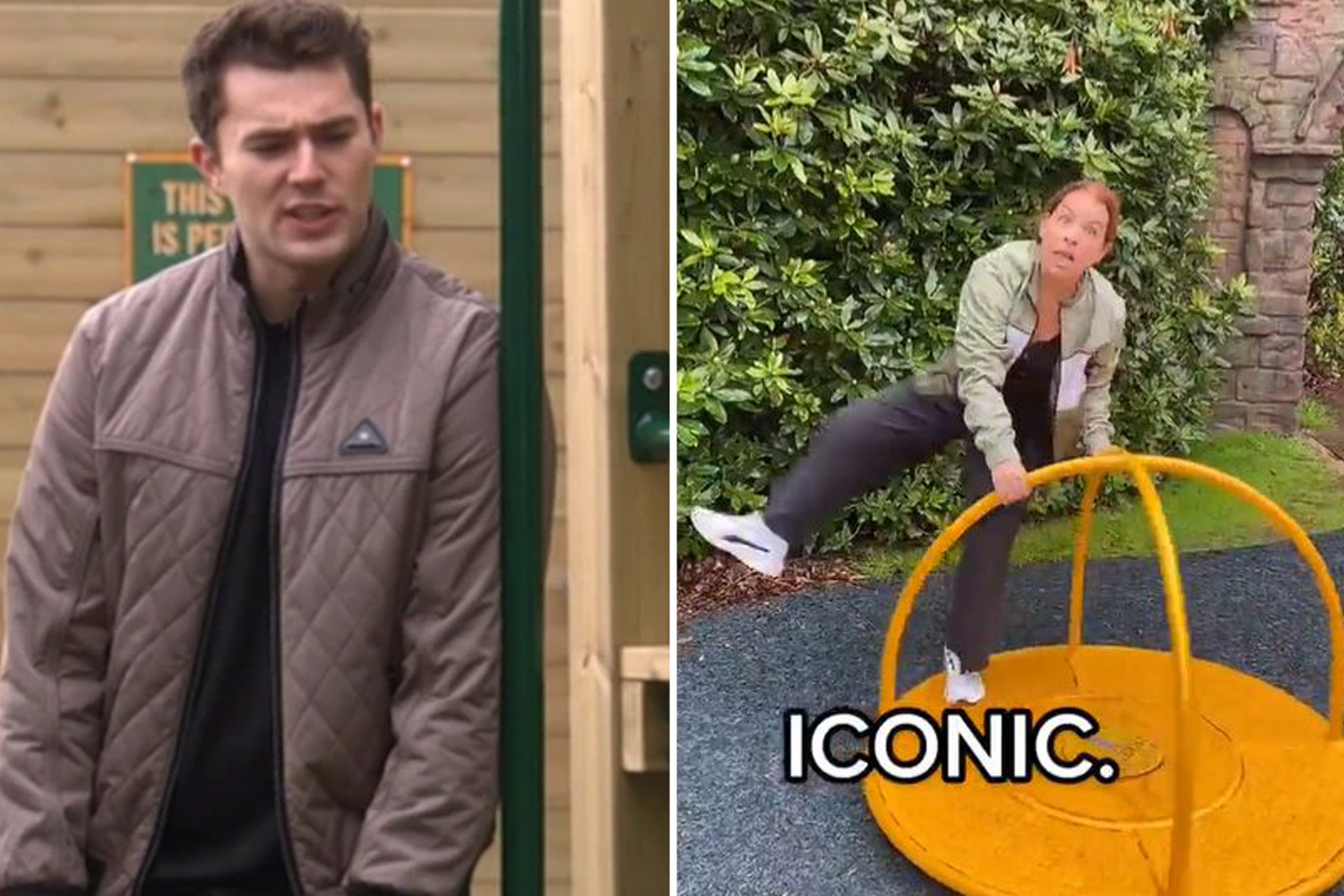 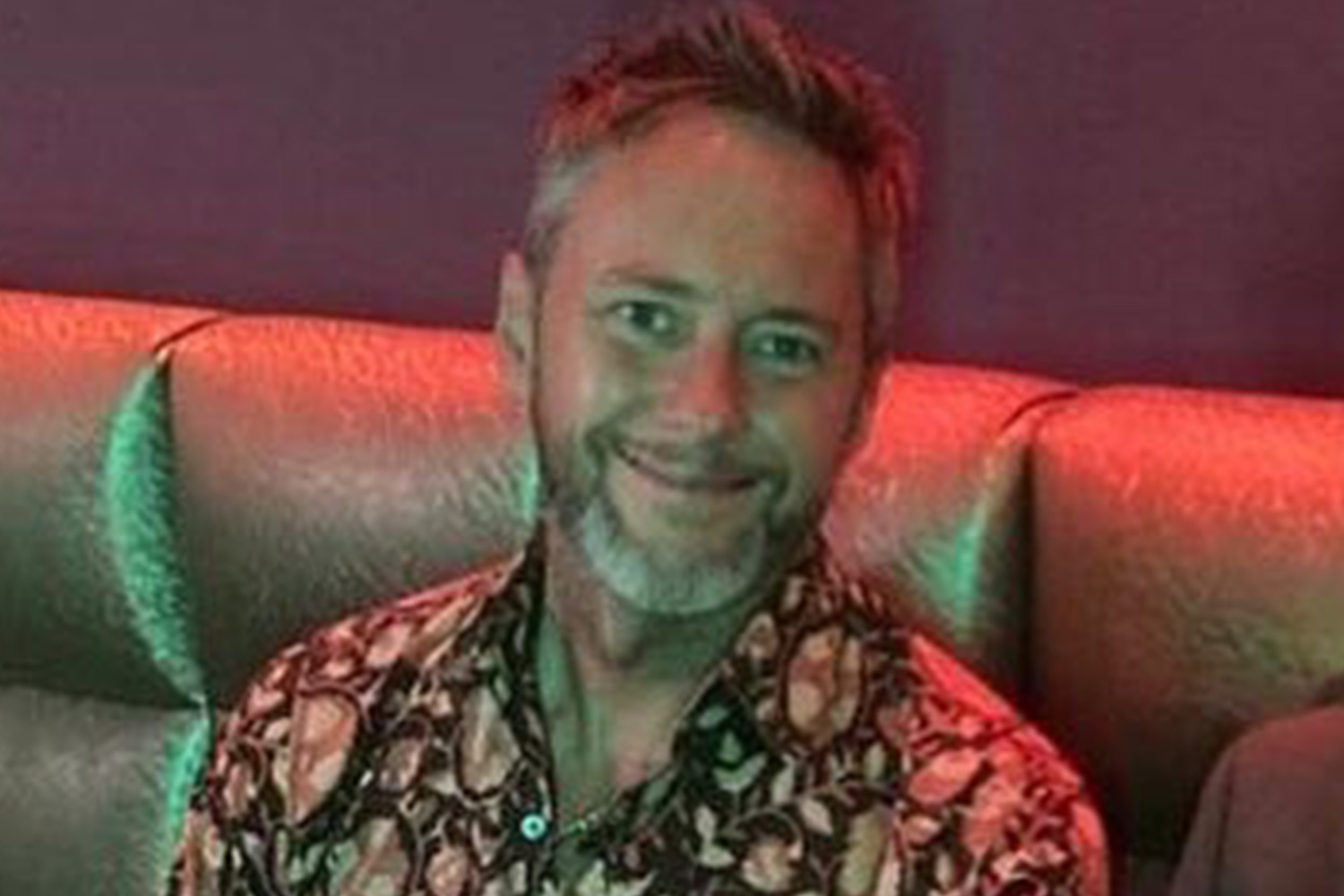 Coming up, Mercedes fears Wendy may have left the village with Bobby in tow when her phone keeps going to voicemail.

Wendy soon offers an explanation, requesting compensation in exchange for taking care of the young boy.

In later scenes, a desperate Mercedes teams up with Goldie (Chelsee Healey) in a scheme to get Donna-Marie Quinn (Lucy-Jo Hudson) to help pay Wendy off.

While the success of her plan remains to be seen, time is slowly but surely ticking by and Mercedes is left to resort to extreme measures to get Wendy's money – unaware the latter is keeping an eye on her. 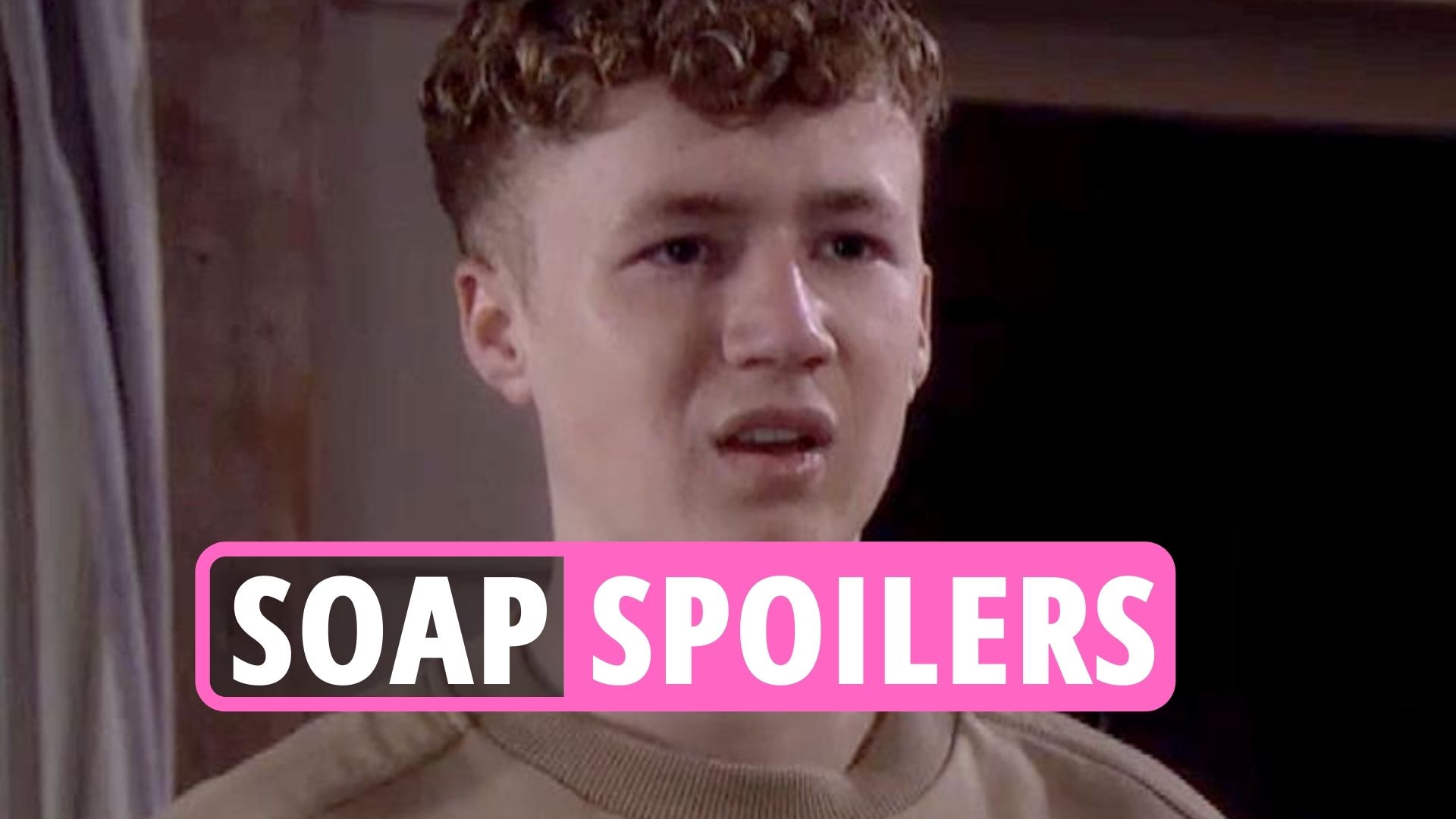 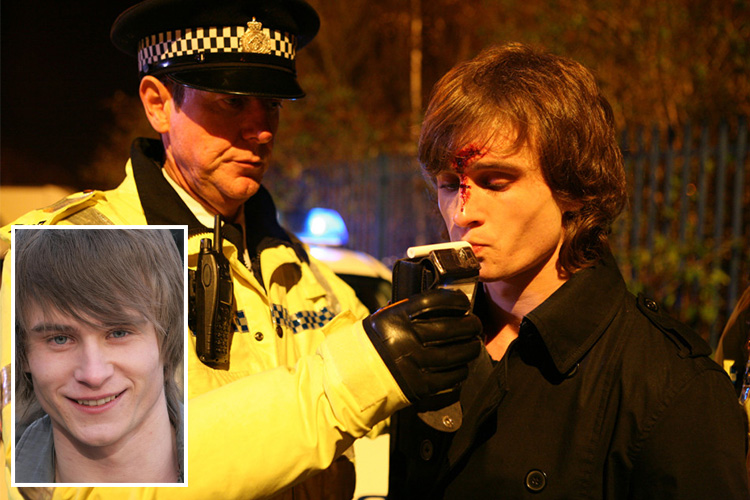 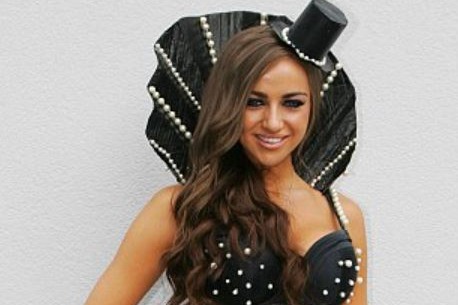 BACK ON THE ROAD

As she grows more helpless, Mercedes turns to old habits as Wendy drops Bobby at the McQueen's for the afternoon as a gesture of good will.

Could this be a ploy? 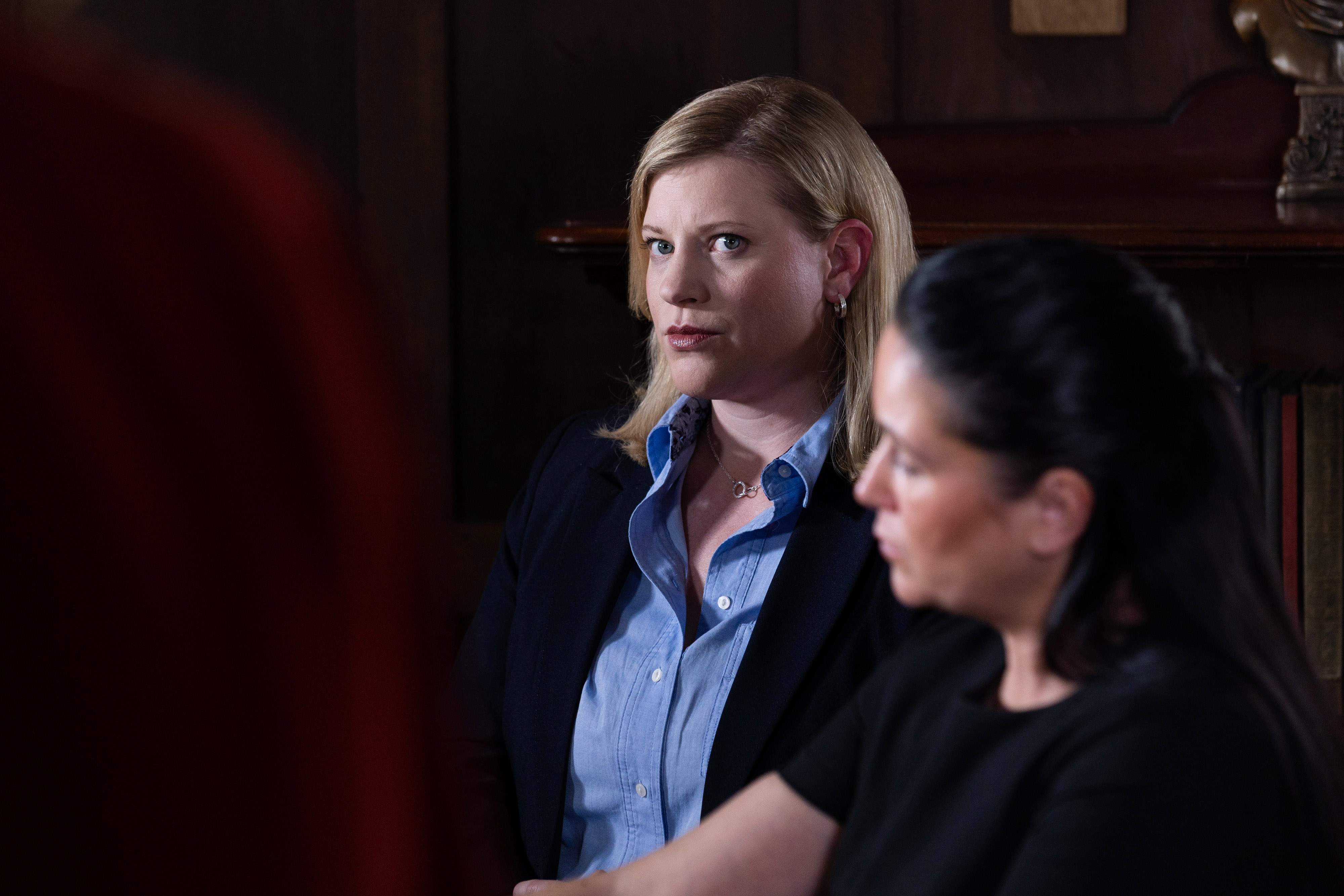 The apple clearly doesn't fall far from the tree in Hollyoaks and Wendy is right here to prove it.

While she may not have the same killing streak as her father Silas (for now), Wendy knows exactly how to manipulate Bobby and bend him to her will.

Confused by the situation unravelling before him, Bobby questions her about what happens next.

But instead of telling him the truth, Wendy feeds him with doubts about Mercedes' mothering abilities, causing him to lose more and more faith in the former Dog landlady.

Wendy's plan seems to work like a charm and she moves on to the next step by airing Mercedes' dirty laundry in front of Bobby – just as a court makes a shocking decision about the lad's welfare.

Will Bobby see right through Wendy?

Who will he stay with? 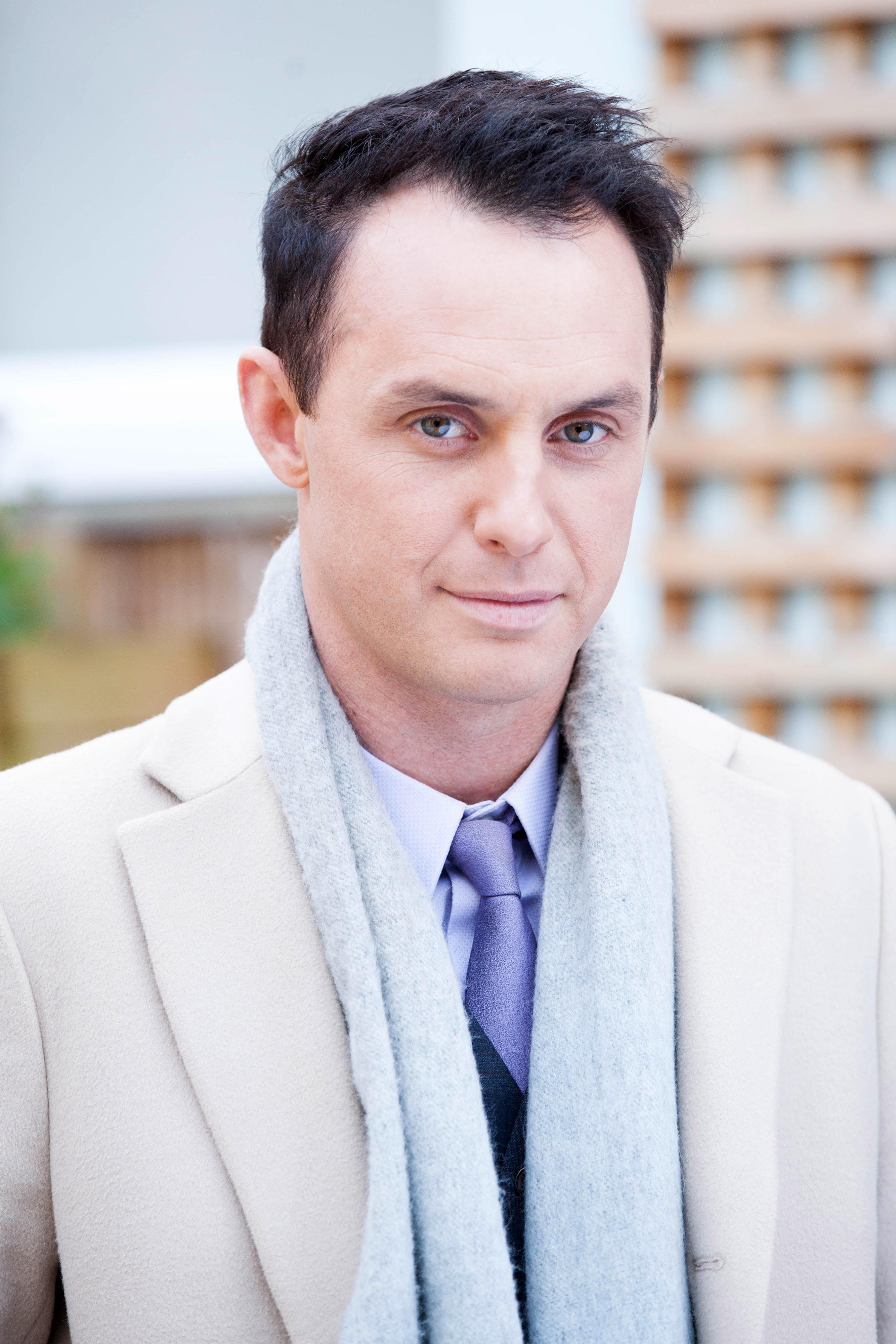 3. James has a stalker – and potential enemy?

Thrown behind bars and at the pique of his addiction to crypto currency, James Nightingale (Gregory Finnegan) appears ready to turn his life around.

James is released from prison a new man this week and makes the surprising choice to get help for his gambling problem – on the one condition his family accepts some group counselling.

All is well for James… but it becomes clear he's hiding something again when he ignores continues phone calls from a mysterious "B."

Has James made more enemies in Chester?

This remains to be seen as the character still has to help mend his family.

The Nightingales go to their first counselling session, and things automatically get heated between him and Donna-Marie.

But the Warren's Wheels mechanic is set for a surprising discovery as James' true motives are revealed when she overhears a debrief between him and the therapist.

Later on, matters take another dark turn for James when he confronts "B" who gives him a chilling warning. 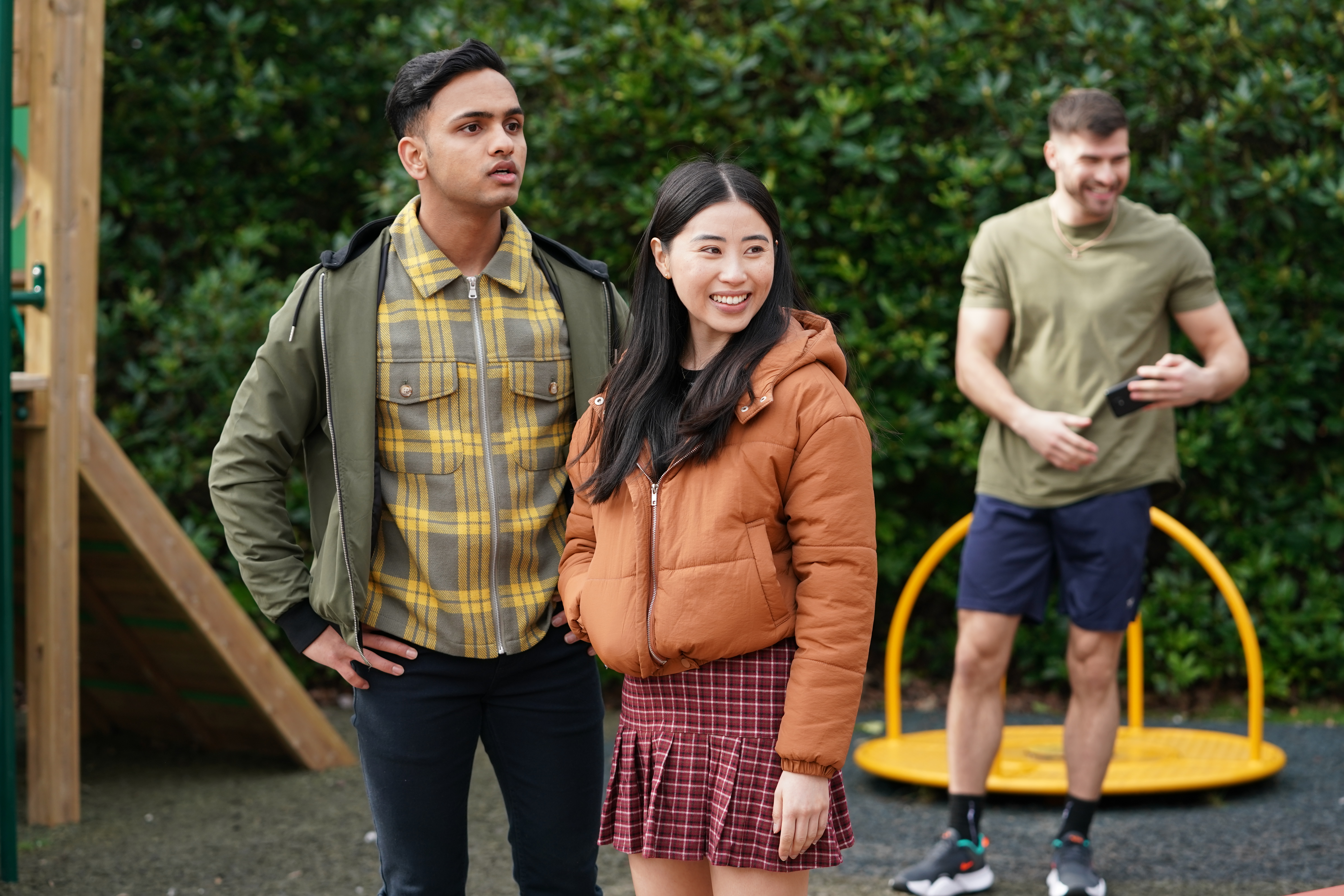 4. Imran and Serena get close

But amid all the drama, there is hope for a new romance to blossom.

After being involved with Sid Sumner, Serena Chen-Williams (Emma Lau) is finally on the track to get closer to Imran Maalik (Ijaz Rana) as Tony decides to play Cupid for them.

But Imran gets the context all wrong as he invites their friends along to his first date with Serena, prompting her to suggest something more intimate.

As he perhaps lets his nerves get the best of him, Imran hurriedly makes an excuse to leave.

He soon gets the chance to make it up to her by inviting Serena to the launch of a new menu at The Dog.

Once again, nothing goes according to plan as Tony spills a dish on his shirt and Imran gets defensive when Diane offers to wash it.

Not one to give up, Imran tries to amend things with Serena but when she tries to get him to eat a dessert with her, he is visibly unsettled.

Will he have the courage to wear his heart on his sleeve? 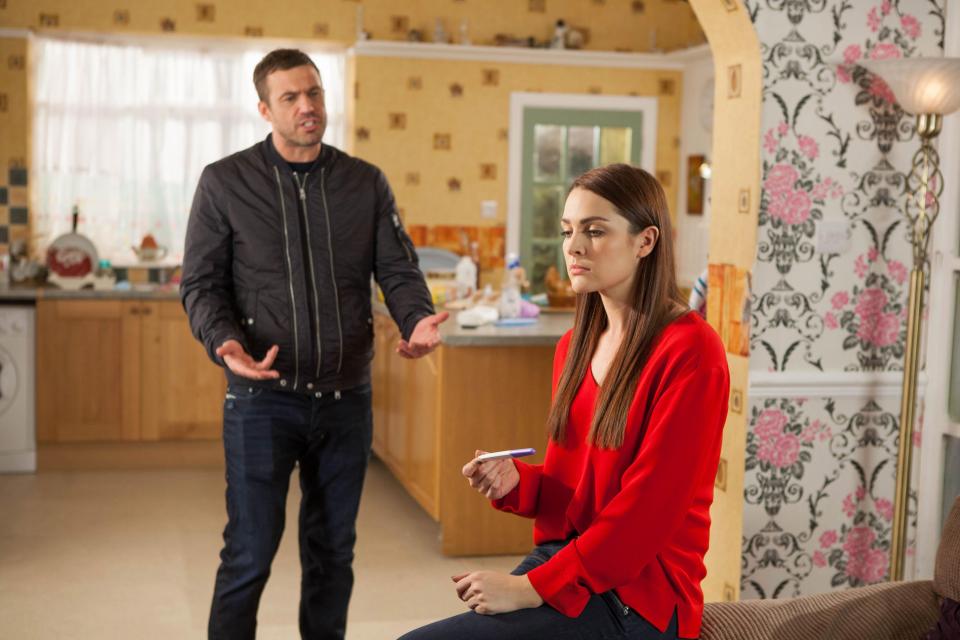 5. Warren has to make a choice

But just as a new love could take place in Chester, former flames Warren Fox (Jamie Lomas) and Sienna Blake (Anna Passey) could also prove that old bonds can survive the test of time.

Things first get tense between Warren and partner Maxine Minniver (Nikki Sanderson), to whom he has failed to commit to in the past.

Later on, when Sienna's half-sister Liberty is brought in under similar conditions, Warren and his former girlfriend lean on each other for support.

But this wouldn't be soapland without another love triangle.

A moment of weakness leaves Warren forced to make a decision between Sienna and Maxine.

Maxine soon has some harsh truths to drop for Warren, as she feels abandoned by him – and he quickly makes a confession.

What's to transpire in Chester?

Hollyoaks airs on Channel 4 and E4 from Monday to Friday.