First Kill has quickly won itself a loyal fanbase after just a couple of weeks since it debuted on Netflix. The fantasy drama sees teenagers Juliette (played by Sarah Catherine Hook) and Calliope (Imani Lewis) fall head over heels but it gets complicated when it is discovered one is a vampire and the latter a monster hunter. The situation gets even more intense as they are expected to soon make their first kills in order to prove themselves to their families.

First Kill arrived on Netflix on Friday, June 10, with all eight episodes dropping in one go.

Production reportedly began in August 2021 in the US State of Georgia, specifically in Savannah and Atlanta.

Filming was wrapped up within a few months and so the waiting game began for the series to premiere on Netflix.

The process of shooting the drama though did sometimes take its toll on the cast. 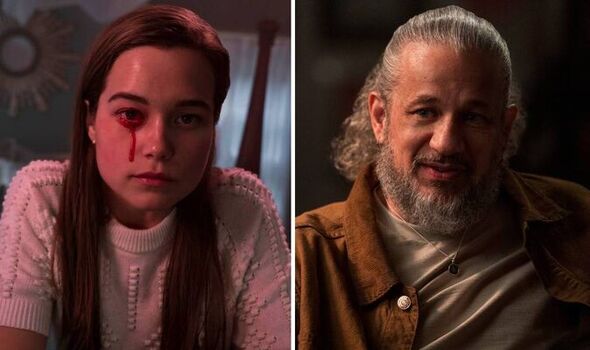 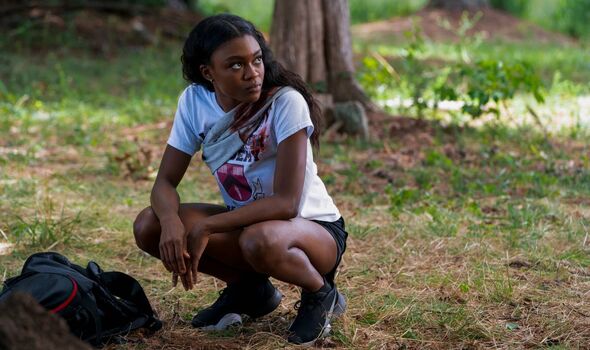 When asked about the difficulties with shooting the YA series, Reitman explained the biggest issue was when they were filming rather than the actual scenes themselves.

He said: “I can’t think of anything that was really difficult about filming as far as the project goes except that because it’s a vampire show, sometimes we have a lot of nights.

“When you have a string of nights in a row, your schedule is shot because you’re filming at night for five days, six days straight, so you start waking up at 4 o’clock in the afternoon.” 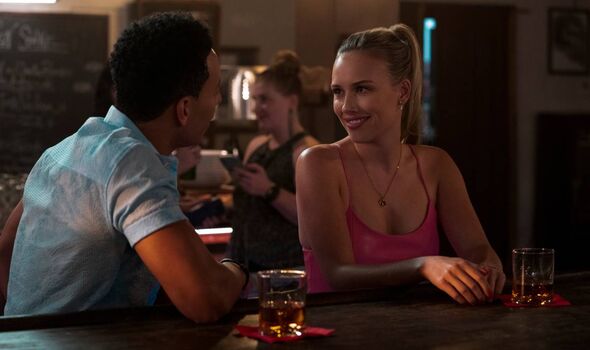 Reitman continued: “You’re actually living like a vampire and that’s when it gets a little weird.

“It’s 5 o’clock in the morning, you can’t really call anybody, there’s no one to talk to except for people in the cast.

Reitman’s Clayton Cook ended up being a major part of the show’s overall arc by the season finale.

DON’T MISS…
Is Money Heist Korea the same story as Money Heist or a new drama? [EXPLAINER]
Has You Don’t Know Me season 2 been confirmed by the BBC? [RELEASE DATE]
Bohemian Rhapsody: Freddie Mercury sister’s ‘bizarre’ reaction to Rami [REACTION]

After Cal stepped hard on Clayton’s face, she and Jules believed the nasty monster hunter was dead.

They call upon their friend Ben (Jonas Dylan Allen) to help dispose of the body but when he shows up, the body isn’t there.

This is when Clayton suddenly appears with a weapon and swings for Ben.

In order to protect Ben, Jules attacks Clayton, knocking him to the ground and sinking her teeth into his neck.

As Jules drains Clayton of his blood, he becomes the legacy vampire’s first kill.

So far, there has been no word on whether or not there will be a season two of First Kill.

The series is based on the 2020 short story by VE Schwab and was published as part of a collection of 11 stories called Vampire Never Get Old: Tales with Fresh Bite.

Seeing how popular First Kill season one has been and the fact there could be more material to work with, it does seem probable the teen series will return for more.

First Kill is available to watch on Netflix.