Fear the Walking Dead viewers were unsure as to how Al’s (played by Maggie Grace) journey would be continued this weekend.

After being kidnapped by an unnamed soldier in the beginning of the season, Althea has not been seen.

Until last night, in which she was shown off being held hostage by Isabelle (Sydney Lemmon) for a time.

Isabelle revealed to Al throughout the episode that the group she works for are working to create a “better future for society.”

Although she didn’t really elaborate on what this truly meant, fans of the show were teased it may have something to do with a super-secret hideaway for survivors.

Al star Maggie recently spoke to TV Insider about the episode, and what it could mean for the rest of the season – and the franchise itself.

First she mused: “It’s fun that they’re building in Easter eggs for the ride-or-die fans.

“And I have always known that there would be some way Al would connect to this wider world.”

She went on to discuss the group themselves, adding: “It’s been exciting… Al has to, moment by moment, gauge the nature of this organisation, which certainly doesn’t seem to be one of benevolence – perhaps ‘brutality’ would be more accurate – but also represents great hope.”

Maggie also suggested perhaps Al prefers the mysterious group’s methodology, and admires their will to survive at any cost. 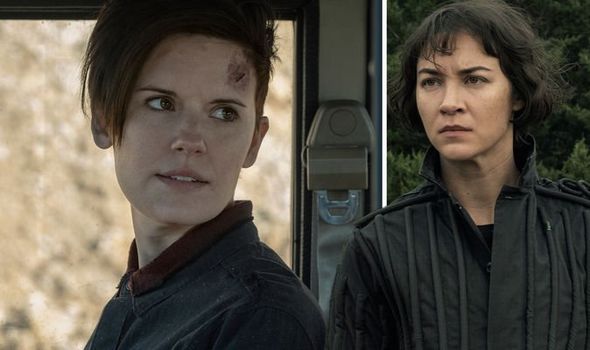 She concluded: “I think Al’s thinking they perhaps have the greater answer, in terms of how the species survives and continues.”

Could this way of thinking tempt Al to join the new group if she stumbles upon Isabelle once again in the future?

This hard-and-fast rule of killing people who could jeopardise the community may not be welcomed by the likes of Rick Grimes (Andrew Lincoln) – who was also kidnapped by these people.

Recently, fans of the show assumed that Rick’s upcoming TV movies would involve this unnamed group in some way.

It was also assumed, however, that Al would be kidnapped for good, forcing the resident Fear the Walking Dead cast members to lead a rescue mission for Al – but she was released this weekend. 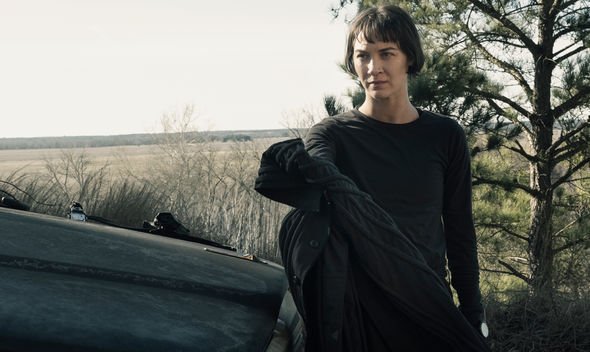 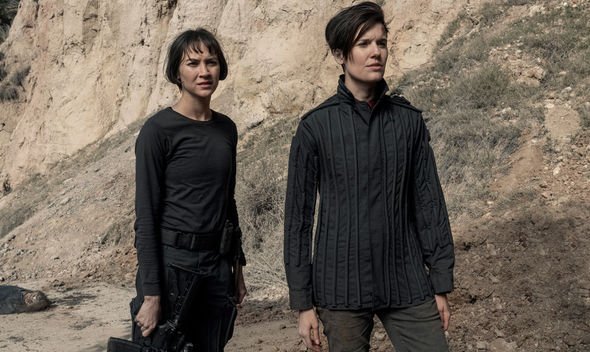 Despite this, Daniel Salazar star Ruben Blades recently theorised Al would have something to do with Rick’s journey.

He explained: “If there’s anyone who would be in the movie with Rick, it would be Al [Maggie Grace].”

Ruben also went on to joke that, if there is a rescue mission in aid of retrieving Al, he would like to join the team.

He added: “I hope they sneak Salazar in there to go rescue Al.”