FBI‘s Maggie will be back from medical leave in the episode that will air on Tuesday, Nov. 15 (CBS, 8/7c), TVLine has learned.

Meanwhile, Peregrym’s alter ego was injured on the job  during Episode 18 of Season 4, which allowed for the actress’ real-life hiatus.

The Nov. 15 episode’s official synopsis indicates that Maggie will return just in time to help her team look into two murders: one of a law student planning to attend Quantico and another of a young man with possible gang ties. But when Maggie accidentally reveals a little too much to OA, he worries that she’s come back to the job more quickly than she should have.

(In related news, FBI fans: Make sure you don’t miss an upcoming episode that will air on a Sunday. Details here.)

Are you excited to have Maggie back in the mix? Scroll down to see photos from Peregrym’s — and Maggie’s — big return. Then hit the comments with your thoughts! 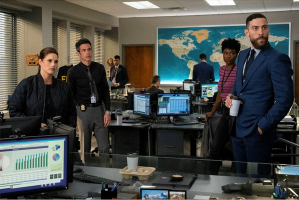 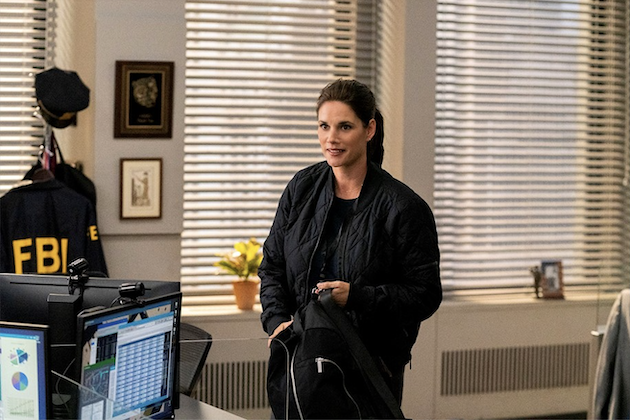