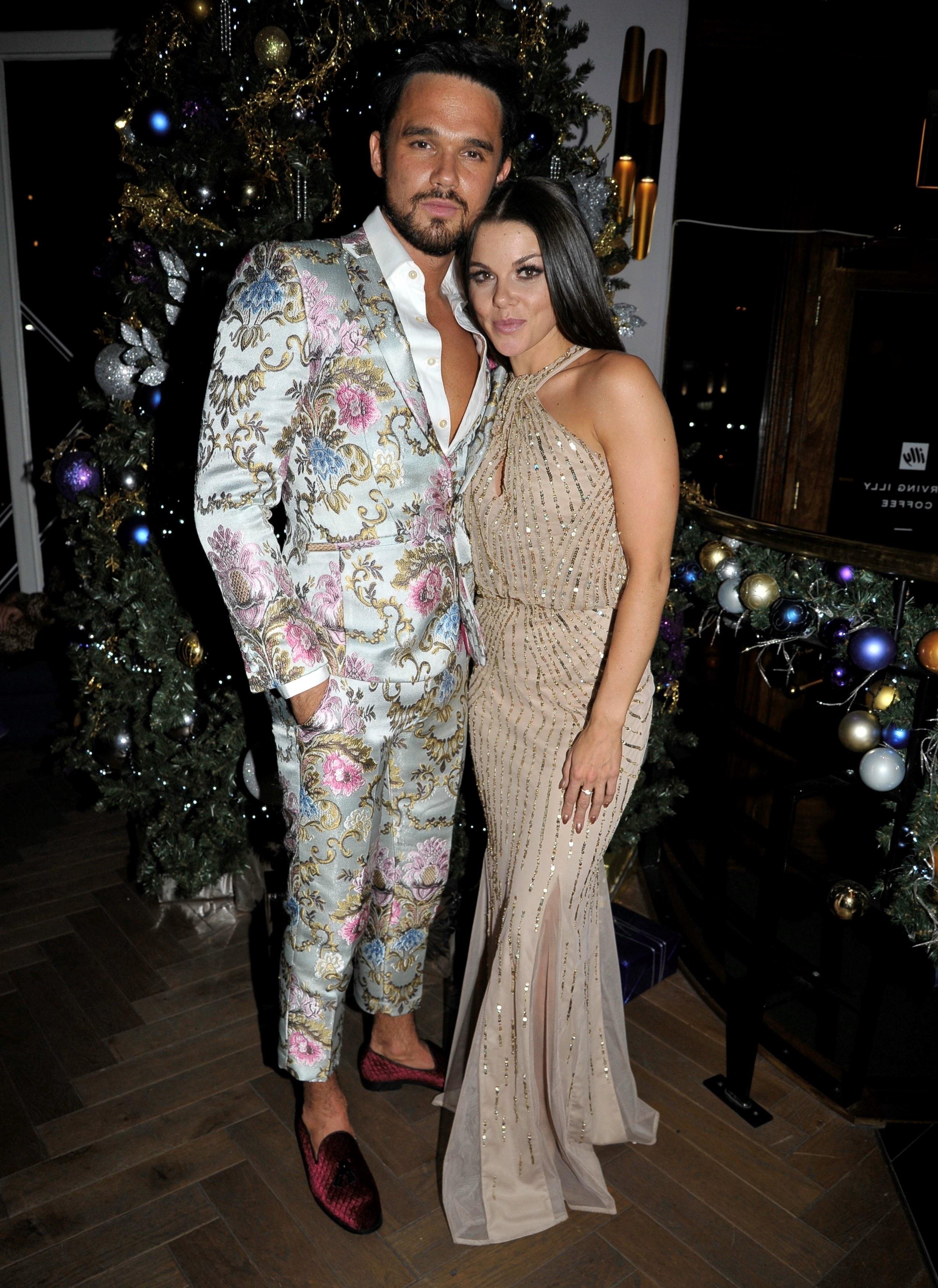 Television star Faye showed off her enviable curves as the sequins on her dress glittered in the light.

Gareth made sure he stood out in a flamboyant floral suit with an unbuttoned white shirt underneath.

The singer displayed his healthy tan and wore a pair of maroon loafers on his feet.

Faye and Gareth looked happy in each other’s company as they cosied-up together for pictures after they got back together following a brief split in September after six years together. 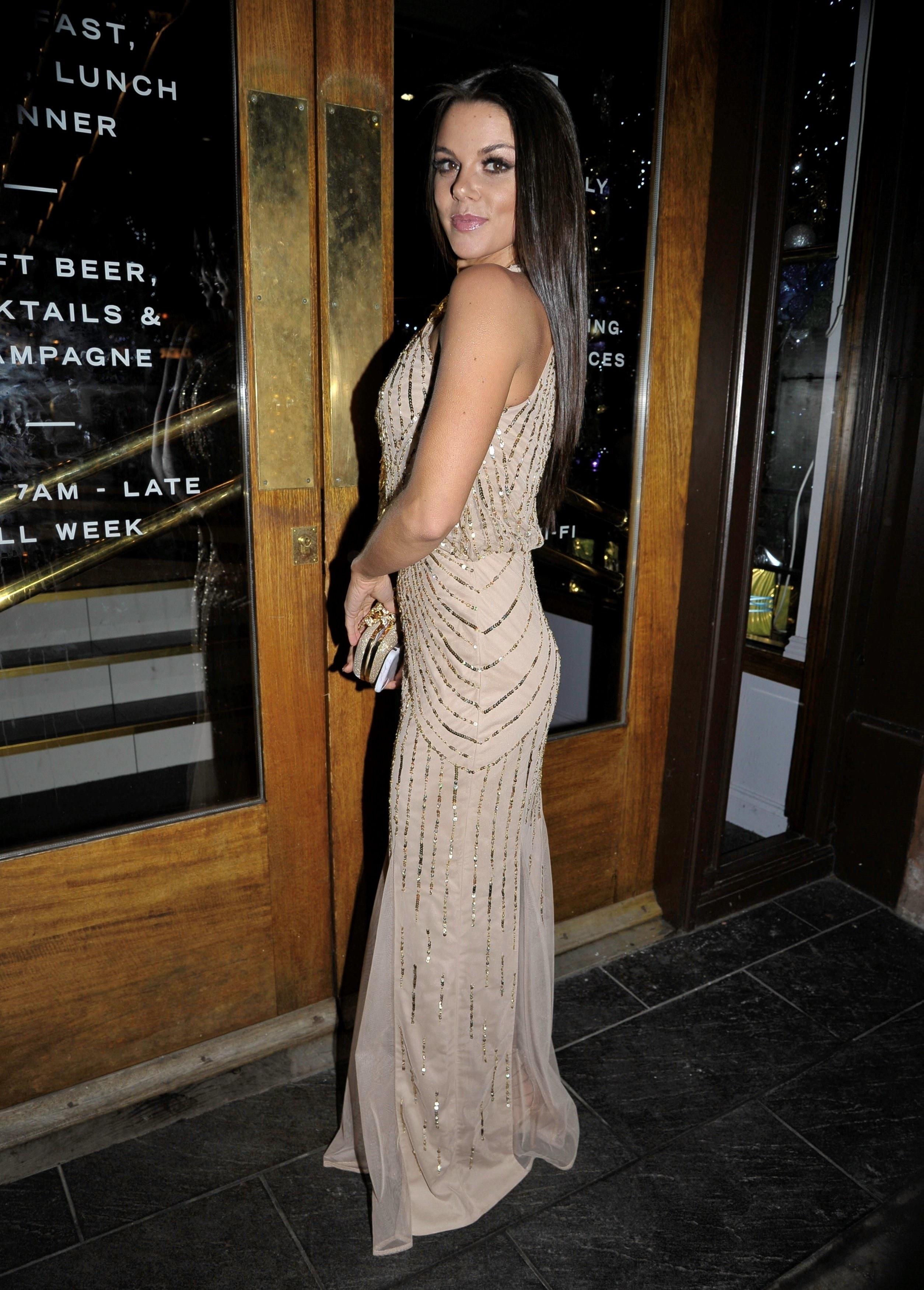 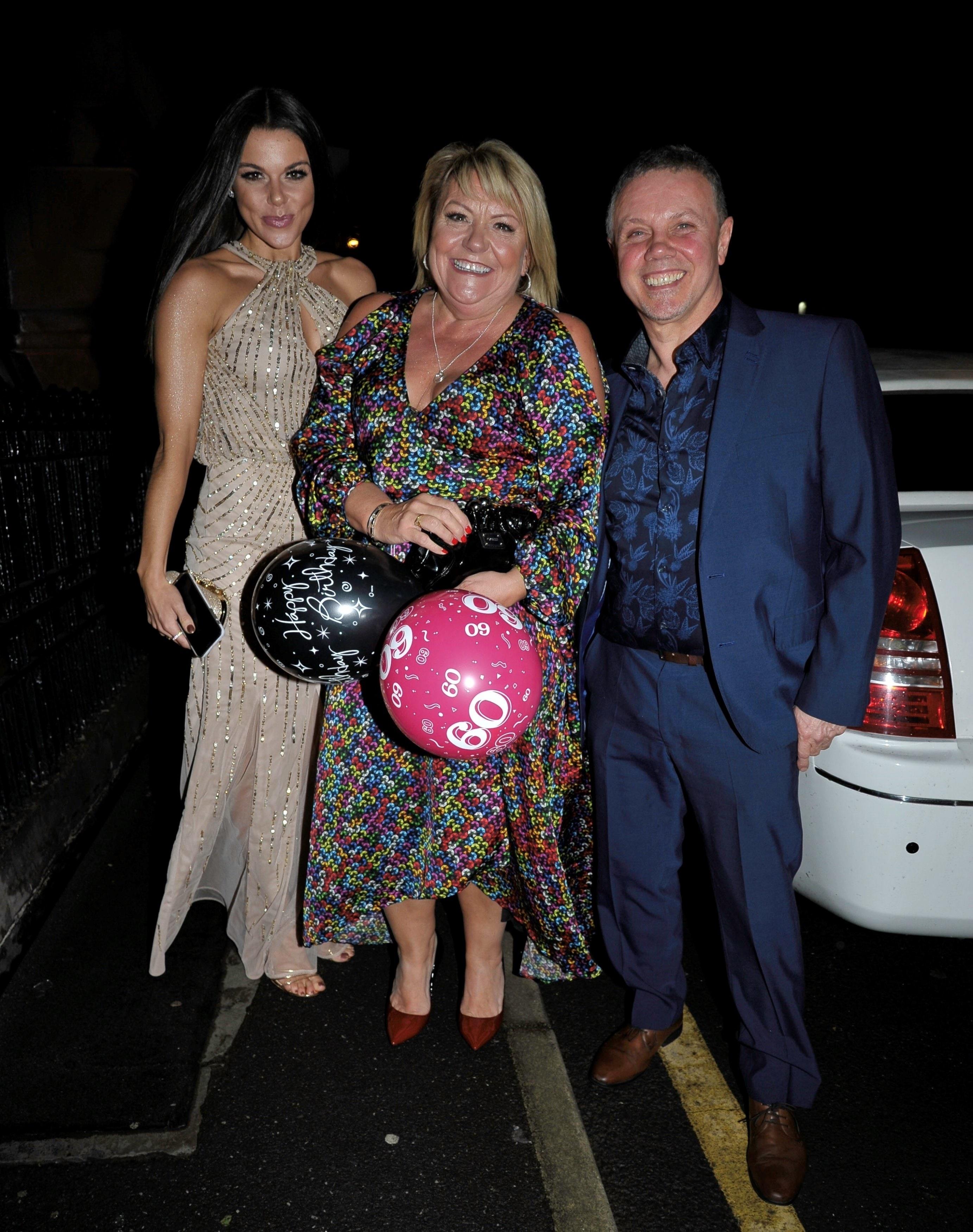 And Gareth proved their union was strong once again as he serenaded Faye at the Altrincham Christmas lights switch-on recently.

Faye filmed her man singing a heartfelt version of Ed Sheeran’s Perfect at the festive event near Manchester and posted a clip of him online, along with the caption: “Melts me every time.” 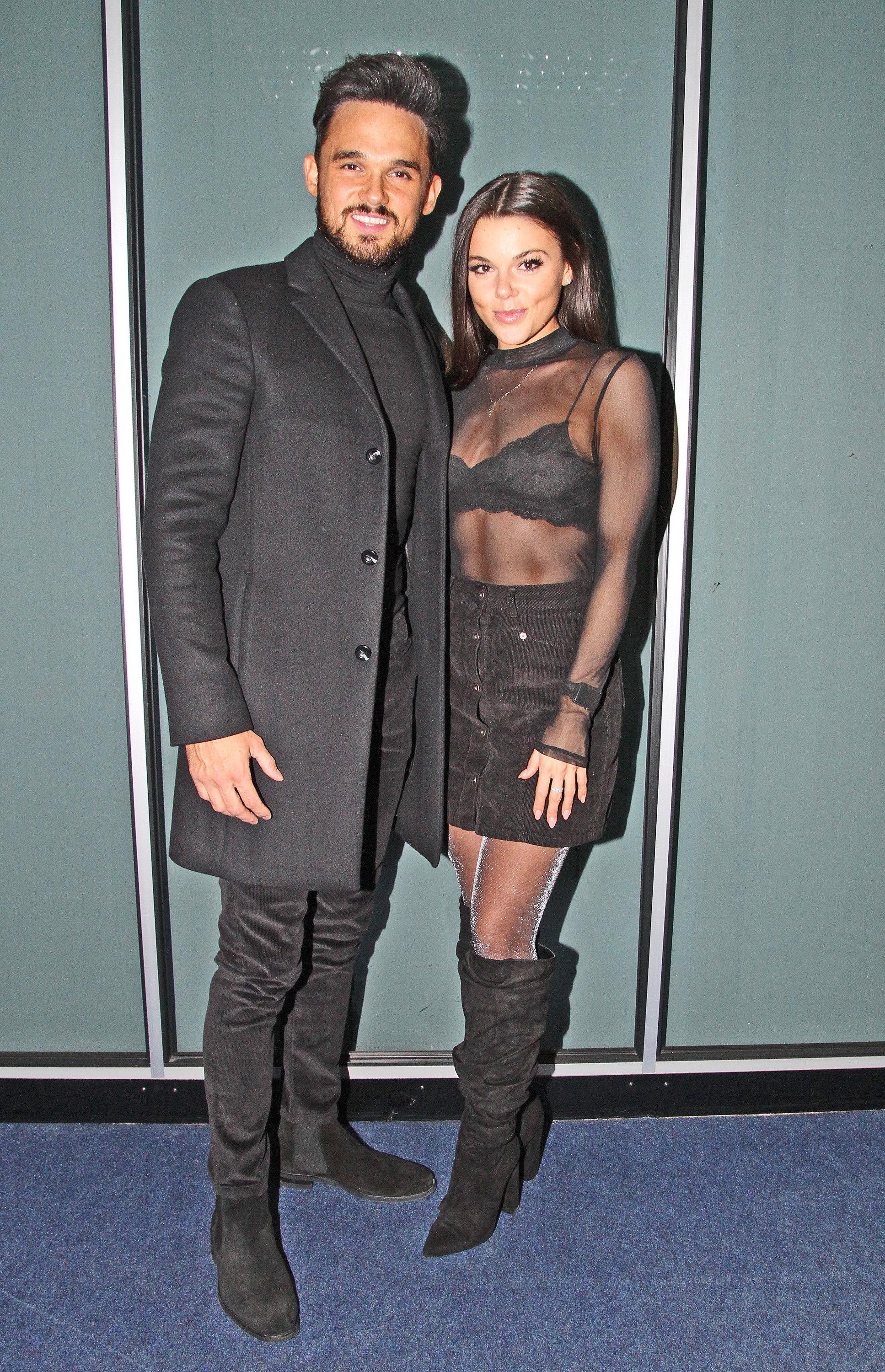 Before his performance, Gareth told the crowd: “I want to dedicate this song to someone very special in my life – my girlfriend Faye. Some of you will know her from Coronation Street.”

Faye was rumoured to be heading into the I’m A Celebrity… Get Me Out of Here! jungle this year but pulled out after she split from Gareth.

It was thought she was too heartbroken to put herself through the stresses of a stint in the Australian jungle. 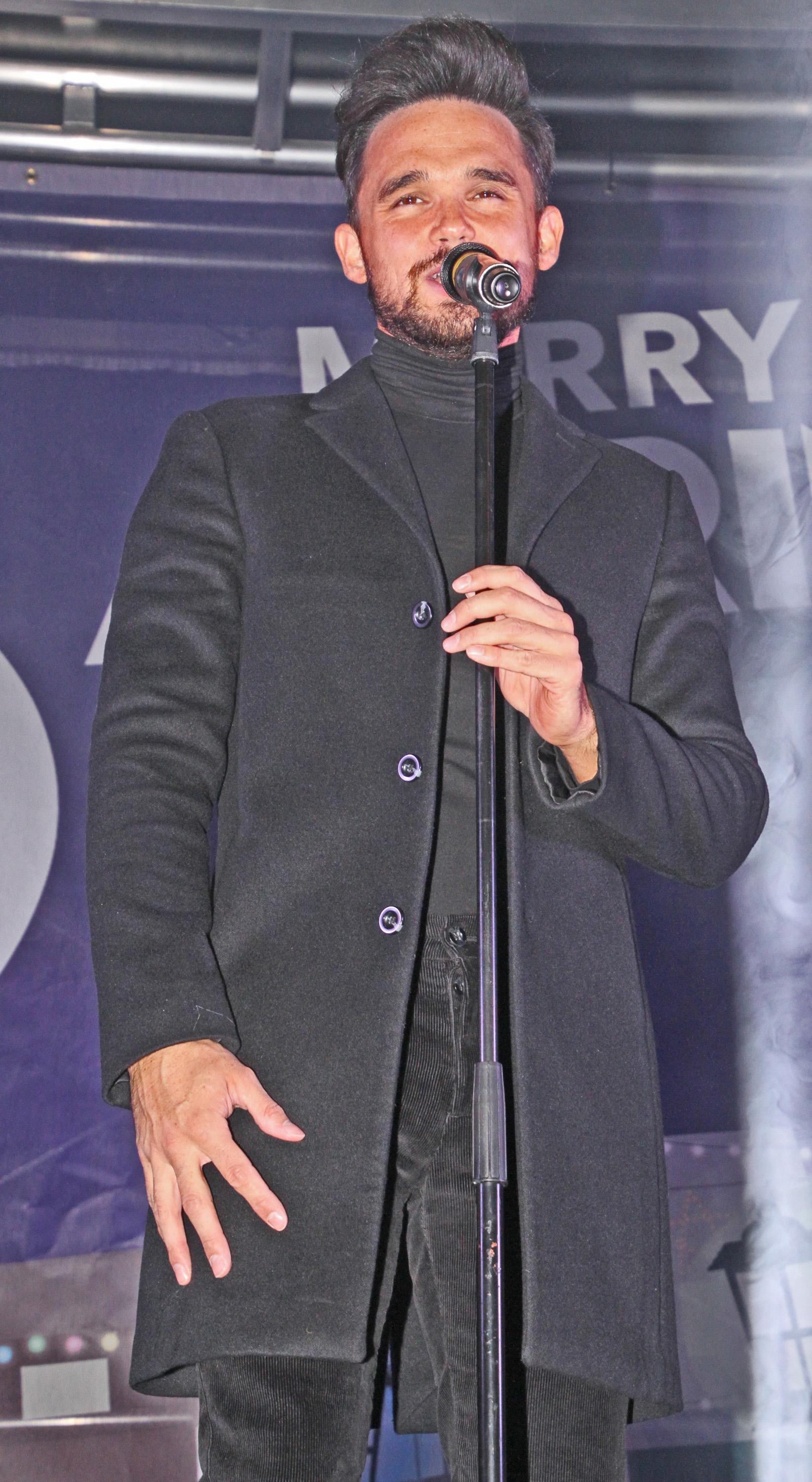 The couple had appeared to be strong and happy for the six years they were together but sources close to the pair told The Sun after the split that the former Pop Idol star refused to let Faye socialise with her Corrie co-stars without him, leading to constant rows.

The talent show star tweeted at the time: “Unfortunately @Faye_Brookes and I are choosing to take some time apart. We remain the very best of friends. We’d like to Thank you for all your support over the years x” 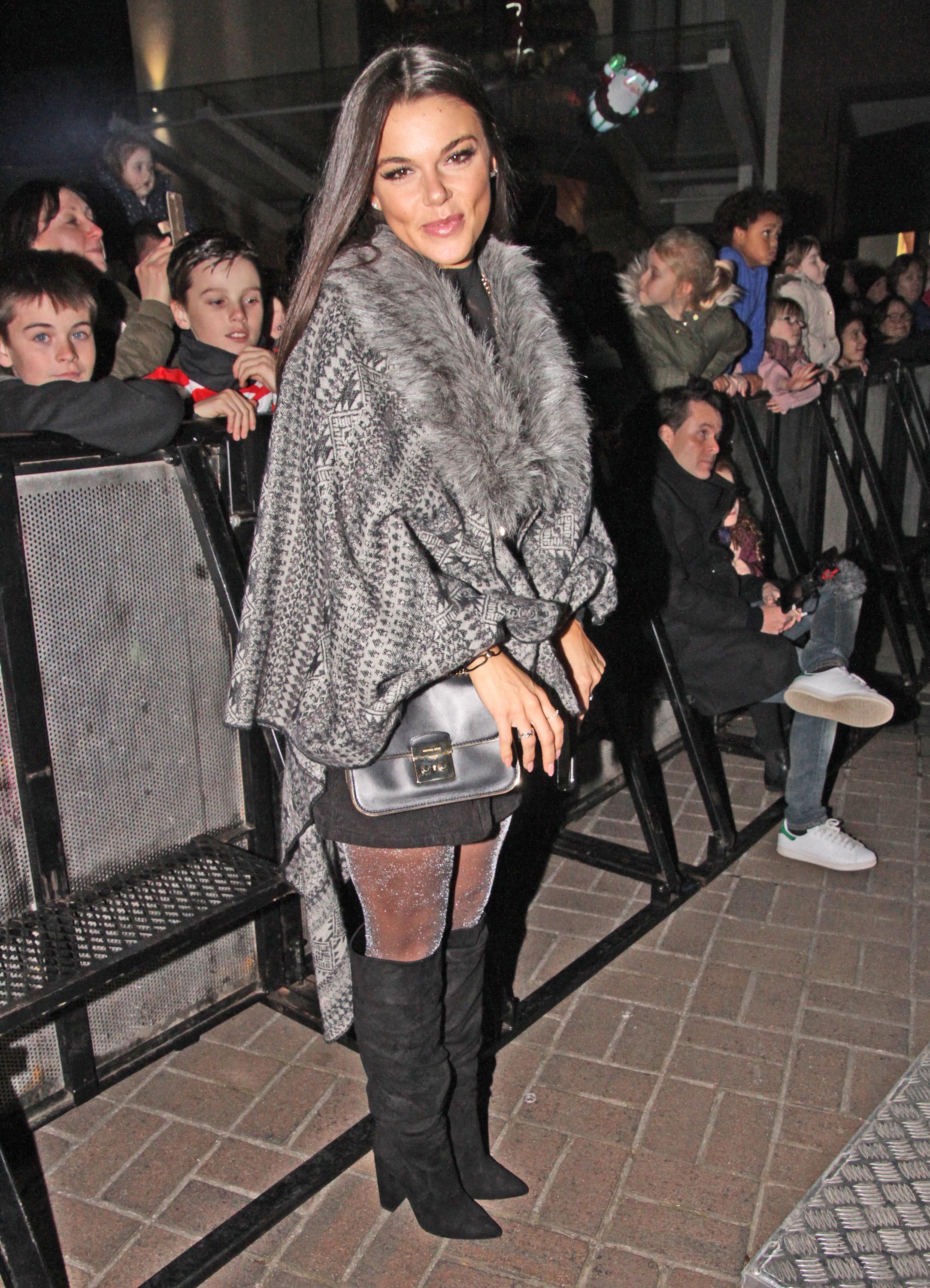