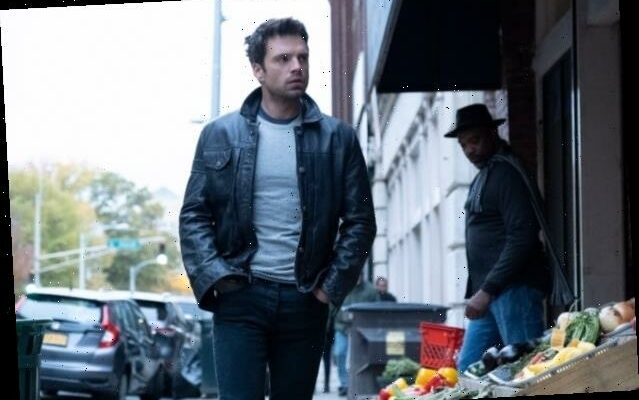 The ex-Winter Soldier has “never been present mentally in one era long enough to even be identified,” head writer Malcolm Spellman tells TheWrap 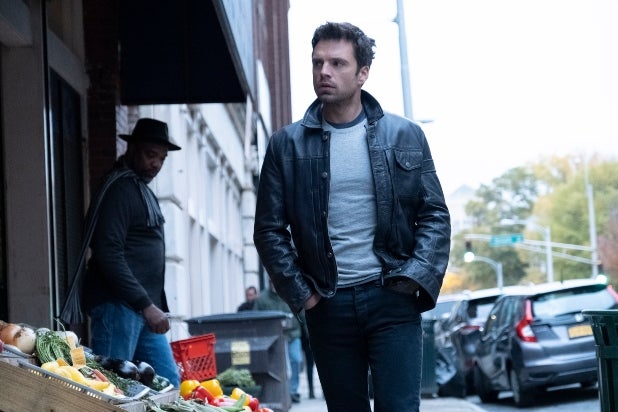 (WARNING: The following post contains spoilers from the premiere episode of Disney+’s “The Falcon and the Winter Soldier.”)

That’s certainly one way for Bucky to make a new friend. As we find out in the most depressing way possible during “The Falcon and the Winter Soldier’s” premiere episode, Bucky’s new pal Yori is part of his attempts to make amends for his decades-long tenure as The Winter Soldier. But there’s another reason why he’d be hanging out with someone who looks twice his age.

“The Falcon and the Winter Soldier” head writer Malcolm Spellman explains that Yori’s role in the story is two-fold. “What we wanted to do was create a storyline that would personify all the people he’s killed,” he told TheWrap. It’s later revealed the only reason Bucky is hanging out with Yori is because Yori’s son, who mysteriously died years ago on an oversees trip, is the same poor guy who was an unfortunate innocent bystander during one of The Winter Soldier’s assassinations. (Yori’s name is still uncrossed on Bucky’s little list).

In the MCU, Bucky has gone from World War II-era war buddy of Captain America to being a brainwashed assassin for decades, to hiding out in Wakanda to “fix” his messed-up brain, to being Blipped away for five years. “The Falcon and the Winter Soldier” begins with him during a rare moment of piece, and it’s spotlighting just how screwed up he must be after so much trauma.

And as Spellman points out, he’s never had any kind of life despite being “alive” for more than century.

“The other thing we want to explore with Bucky is the fact that he’s 106, and the fact that he’s never been present mentally in one era long enough to even be identified,” Spellman said. “He’s completely at sea with the times no matter when it exists.”

Despite getting some level of normalcy in the first episode (we’d pay anything to see what’s in a 106-year-old former Hydra assassin’s online dating profile), Bucky is about to go back into the fight, when Sam inevitably comes for help with the Flag-Smashers or that “new” Captain America.