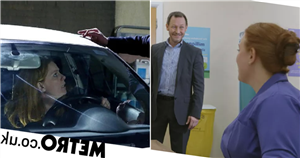 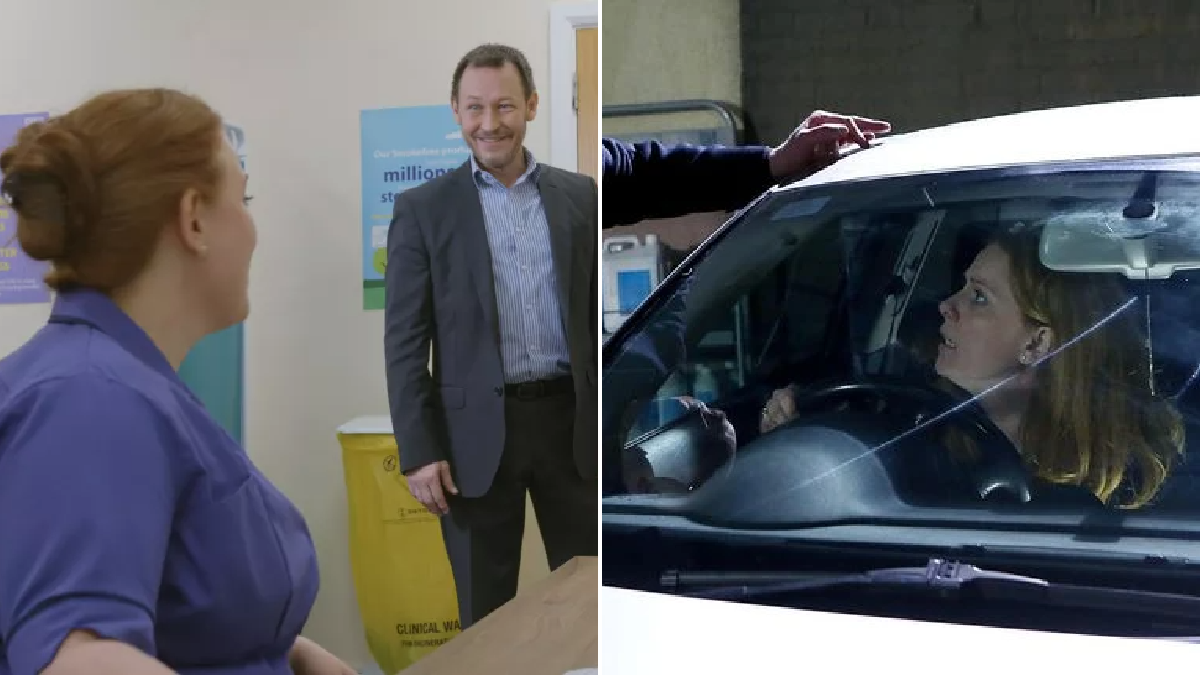 Luca McIntyre’s (Ross McLaren) quick departure leaves the team short staff at The Mill in Doctors and with news of Hazeem (Ashraf Ejjbair) getting a new job spreading among the team, there are gaps that need to be filled.

Next week with Emma Reid (Dido Miles) still recovering from her recent hospitalisation after a drunken fall, she is determined to get back to some normality, and with Valerie Pitman (Sarah Moyle) moving from one annoyance to another this can’t come soon enough.

After a disastrous trip out that leaves Emma stranded in the shopping centre she has had enough and is ready to return to work but Zara Carmichael (Elizabeth Dermot Walsh) is however not so sure she’s ready.

More changes for the crew at Sutton Vale are afoot with Karen showing around new Nurse Maeve Ludlow , played by long time former Fair City actress (Clelia Murphy). It’s a eventful first day for Maeve who arrives for her first day since The Mill took over, stressed.

We quickly learn that Maeve is caring for her ill mother Gillian (Diana Payan) and while Jimmi Clay (Adrian Lewis Morgan) attempts to introduce himself she is left distracted by calls both from and about her mum, only adding to her stresses.

Poor Jimmi nearly gets his head bitten off when he tries to get some information he needs from Maeve. However, realising she is being off with him, Maeve apologises but refuses when Jimmi offers to see her mum.

With so much on her mind, Maeve even admits she might quit entirely to look after her mother.

Can anyone offer her the support she needs to stick around?

Doctors airs these scenes from Tuesday March 31 at 1:45pm on BBC One then 7pm on BBC Two.