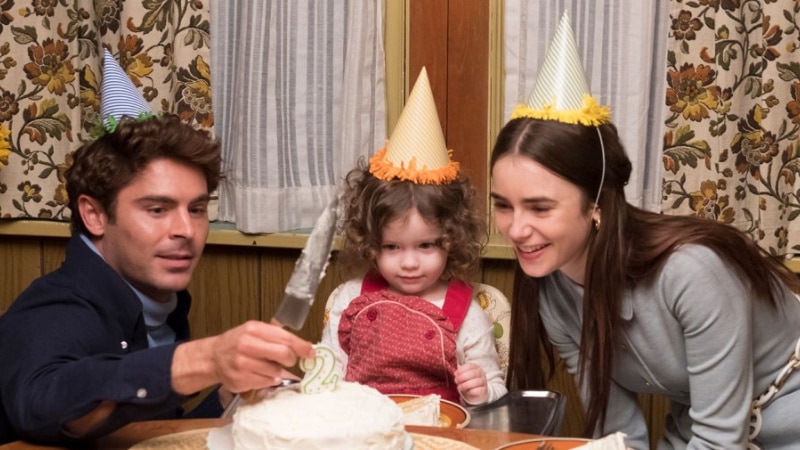 Both the Ted Bundy show and the movie premiered around the 30th anniversary of Bundy’s execution in 1989 and both are directed by Joe Berlinger.

Now, reports are revealing that Netflix is ready to dish out $9 million for the rights to Extremely Wicked, Shockingly Evil and Vile. N is reportedly closing on a deal that gives them the streaming rights for the United States and some international rights.

If this deal ends up going through, how long does it take for Netflix to upload the movie to the streaming service and make it available for viewing or will that even be their initial plan?

It probably doesn’t take long to get the movie ready for the streaming service, but Netflix may already have programming planned for the spring months and given the cost of purchasing the film, they are looking to get the biggest return possible.

According to The Hollywood Reporter, Netflix intends to give Extremely Wicked, Shockingly Evil and Vile a theatrical run in the fall, just in time to qualify the film for awards season, meaning that the Ted Bundy movie would hit theaters before making it onto the streaming service.

If Netflix ends up purchasing the rights to Extremely Wicked, Shockingly Evil and Vile, we expect that more details will surface about a possible premiere date. Until then, we’ll just have to wait and see if the deal ends up going through.

As we previously reported, we speculated that the movie would probably be of interest to Netflix because of the success of their 4-part documentary about Ted Bundy called Conversations With A Killer: The Ted Bundy Tapes, which shares a director with the Zac Efron version that got so much attention at the Sundance Film Festival.