The film — based on the heroic battle the allied forces fought to take Normandy from Nazi Germany during World War 2 — contains a star-studded cast including the likes of Randy Couture, Chuck Liddell, Weston Cage Coppola, and Jesse Kove.

The exclusive photos were provided courtesy of Cinedigm.

Per the official acquisition announcement from Cinedigm, the movie will focus on the “true story of the elite Army Rangers of the 2nd Battalion” and will honor the sacrifice of those who bravely stormed the Normandy beaches on June 6, 1944.

Pictured below is former MMA fighter Randy Couture in his role as Major Lytle. 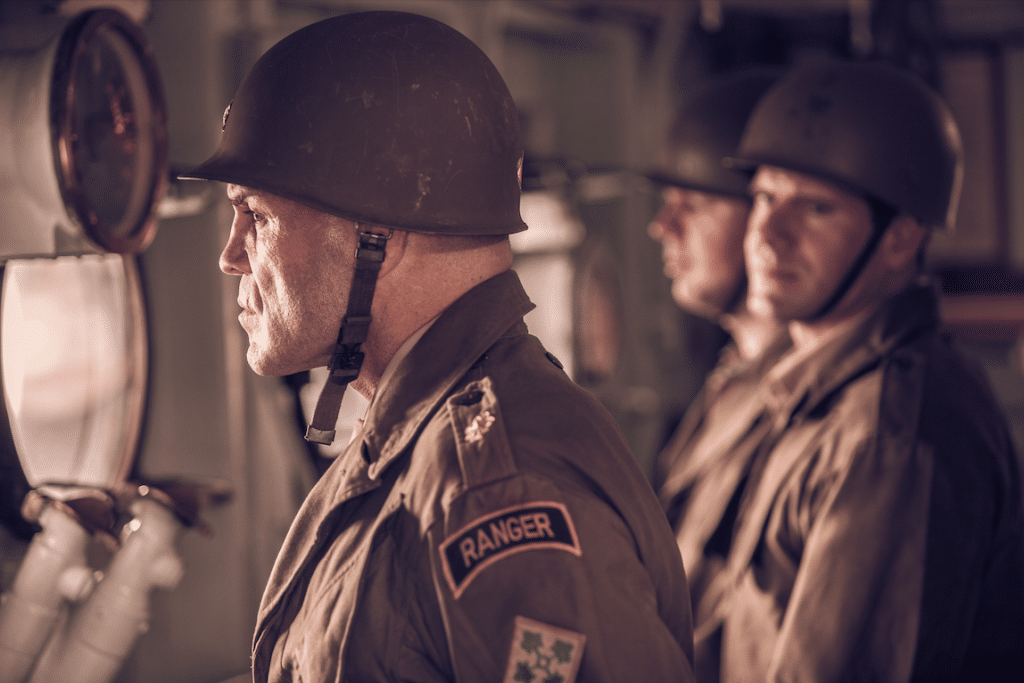 Featured in the photo at the top of this article, and also below, is Jesse Kove — a rising name in Hollywood and an actor to watch. He plays First Sgt. Lommell alongside Liddell as General Bradley, Cage Coppola (son of Nicolas Cage) as Lieutenant Colonel James Earl Rudder and David tom as Staff Sgt. Kuhn. 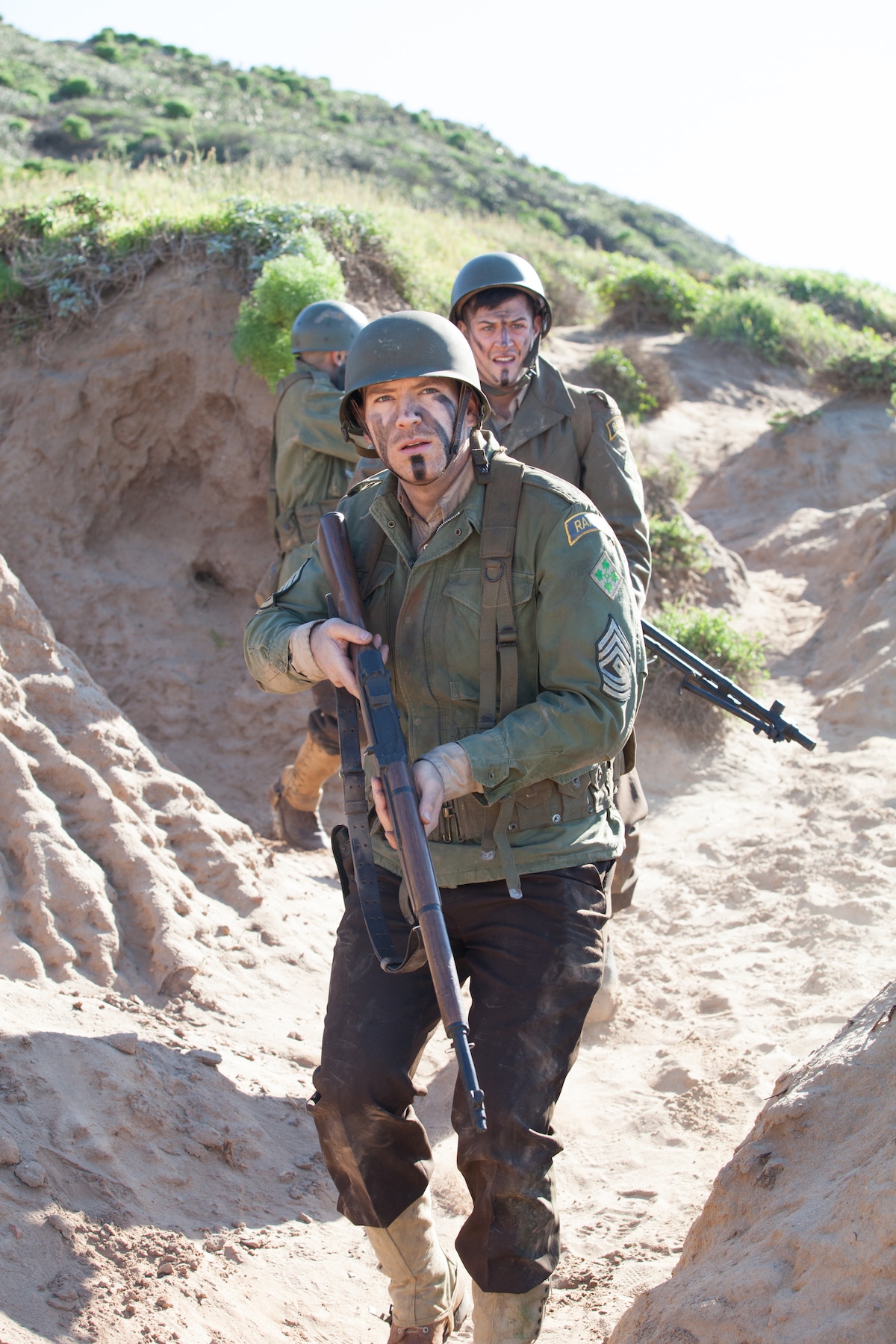 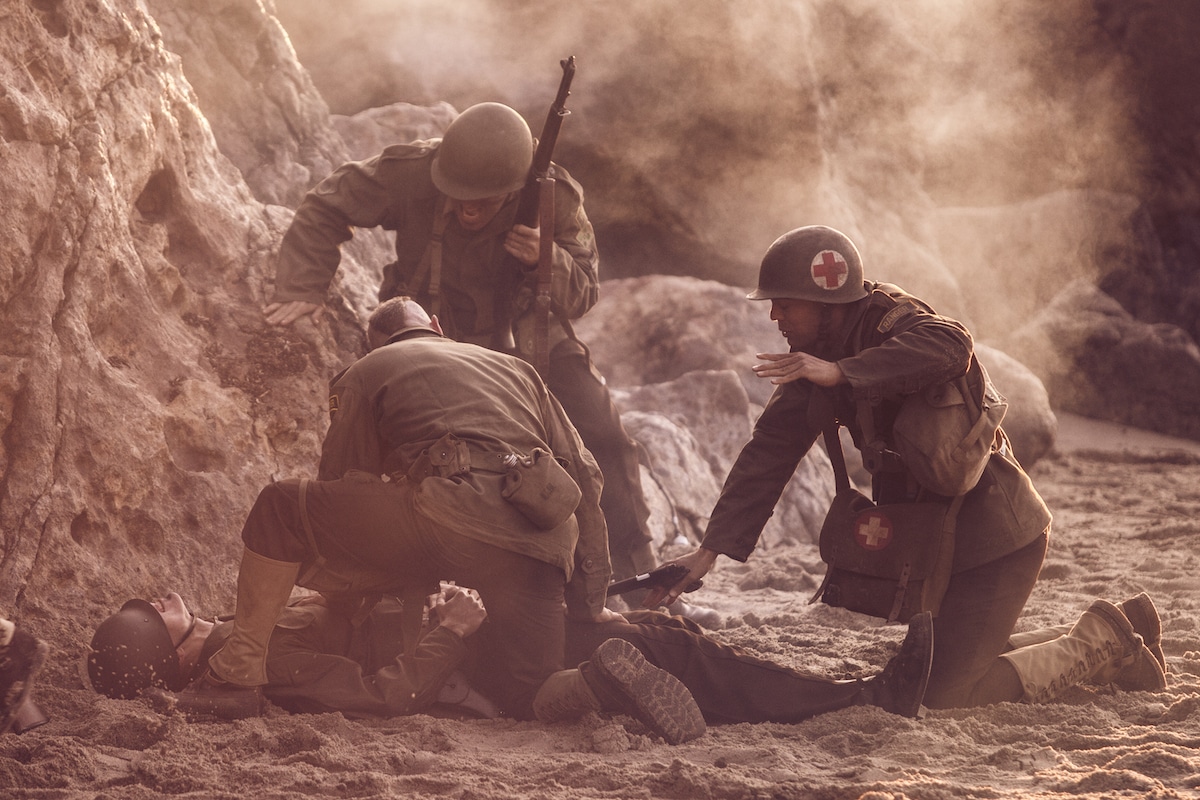 And here is the official poster! 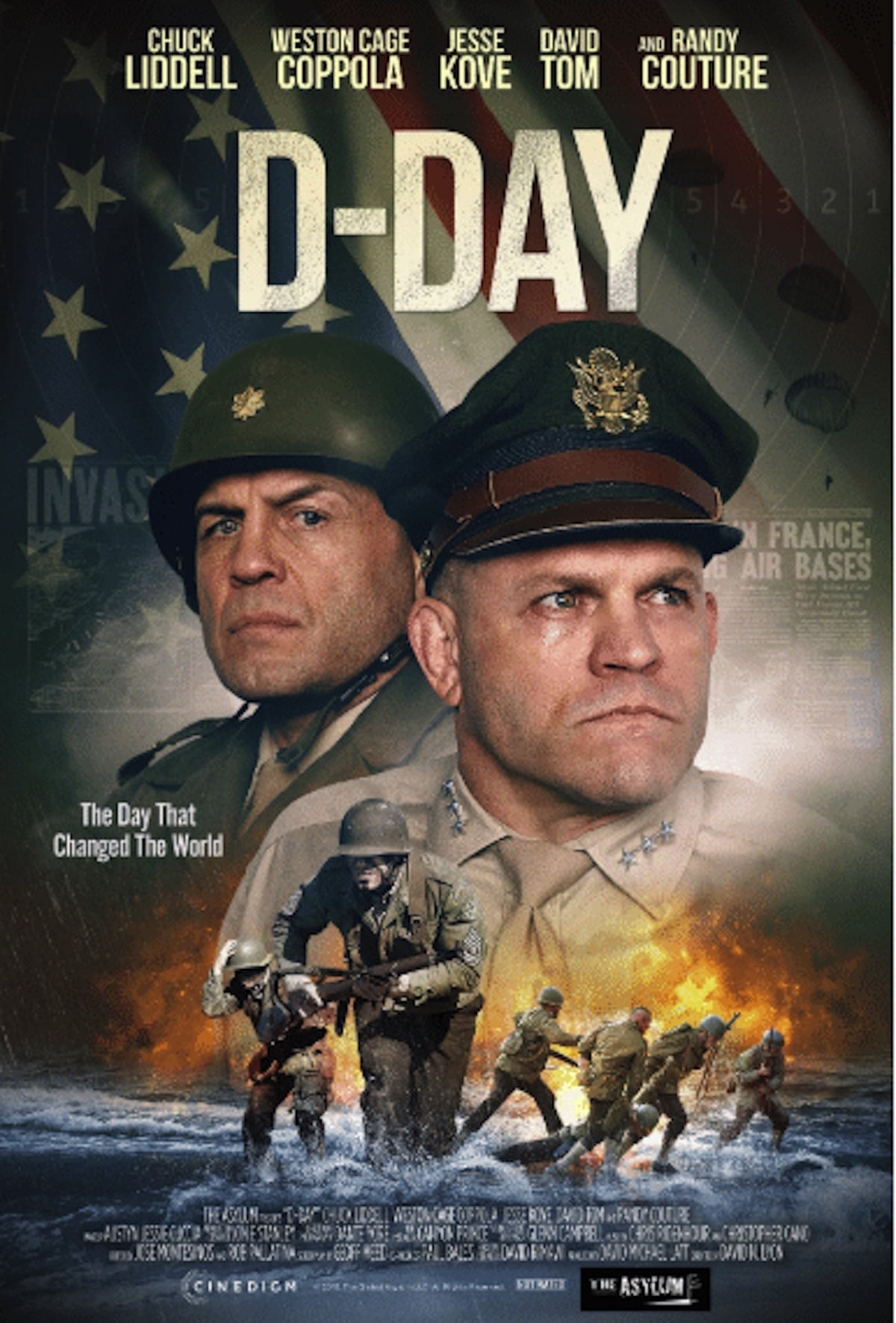 Make sure to check it out on September 13 in theaters or digitally!