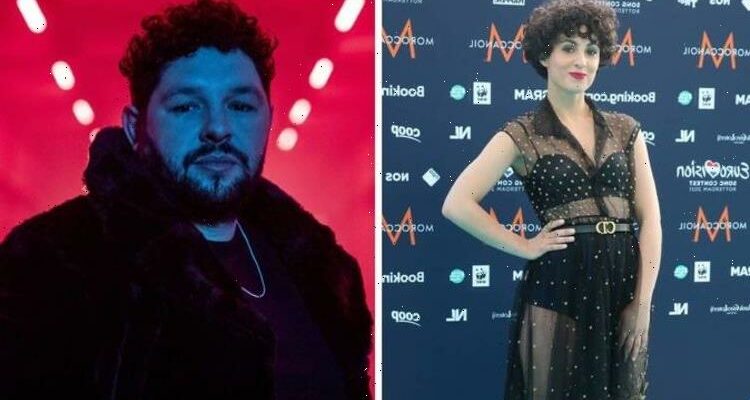 Eurovision is an internationally celebrated event that sadly couldn’t take place in 2020 because of the pandemic. But fear not, as the singing contest will return with the semi-finals being held all of this week. However, not all of the countries are going to be fighting for their time in the spotlight on Saturday, May 22.

Why are France, UK, Germany, Spain and Italy not in the semi-finals?

The first of the semi-finals is going to be shown this evening, Tuesday, May 18, on BBC Four.

Hosts Rylan Clark-Neal, Scott Mills and singer Chelcee Grimes are going to be commentating on the event that will begin at 8pm.

The show will see various countries compete against one another in a bid to win their place in the grand finale at the weekend.

Fans will then be able to enjoy the second semi-final which will be airing on Thursday, May 20, at 8pm. 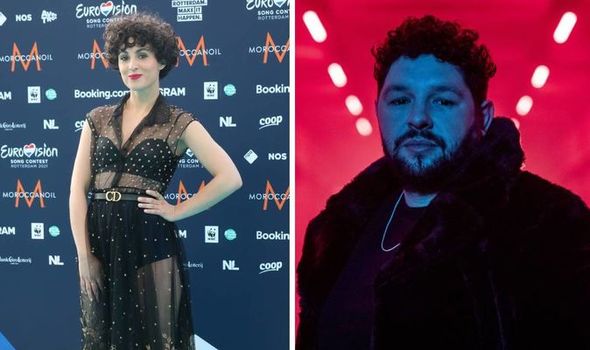 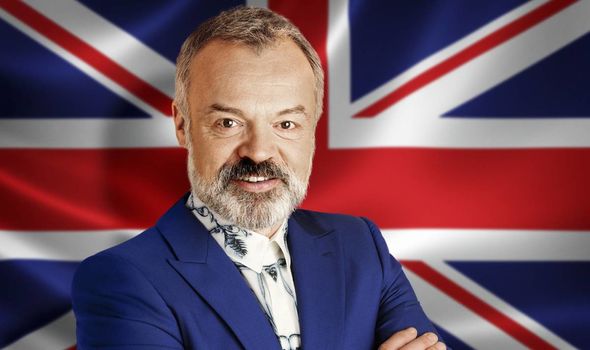 Not all countries will be featured in the semi-finals as the UK, France, Germany, Spain and Italy will be sitting out.

They are collectively known as the Big Five, who will automatically go straight through to the final.

This is because these countries pay the most money into the EBU (European Broadcasting Union) which organises the annual contest.

So they will not have to earn their place and neither will this year’s hosting country. 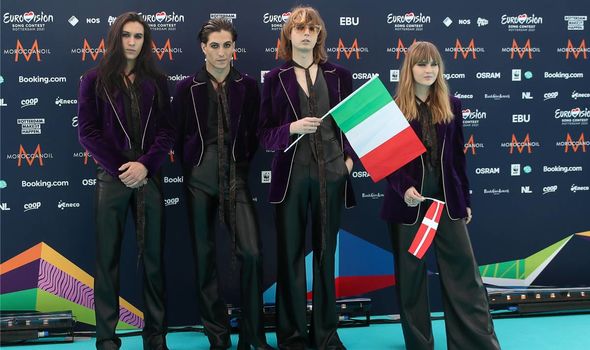 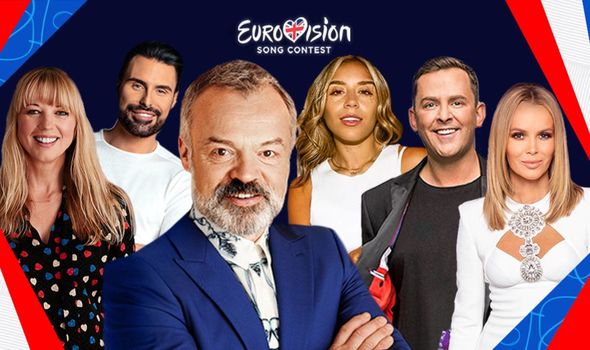 Back in 2019, The Netherlands was announced as the winner of the Eurovision Song Contest.

The country was able to claim the title thanks to singer Duncan Laurence who performed and co-wrote the song Arcade.

This win meant The Netherlands wouldn’t have to compete in the 2021 semi-finals as they are the reigning champions.

Fans from all over the world will be tuning in once again to watch the contest which will this time be held in the city of Rotterdam.

DON’T MISS…
Cliff Richard ‘robbed of Eurovision win by vote rigging’ [REACTION]
Malta Eurovision 2021 song: Who is Destiny? What are they singing? [EXPLAINER]
ABBA songs quiz questions and answers: How much do you know? [QUIZ]

This year will mark the 65th edition of the competition after it had to be cancelled thanks to the coronavirus pandemic last year.

Host Graham Norton will be back to commentate for his Eurovision Song Contest, after working on the Eurovision: Europe Shine a Light special in 2020.

Ready to provide the UK’s points will be actress, singer and Britain’s Got Talent judge Amanda Holden as the Eurovision spokesperson.

She will be revealing the results of the country’s professional jury vote live from London.

Graham Norton said: “It’s strange to think back to last year and how frightened and uncertain we all were.

“Although the contest didn’t happen in 2020, I took great comfort in the show that the Eurovision team put together.

“It was emotional, comforting and optimistic, which are really the qualities of the best Eurovisions.

“I’m so thrilled that Eurovision is back this year.

“Even if people can’t travel to the venue to celebrate the contest, I think the return of the show will be a real highlight for all the fans of the song contest.”

The Eurovision Song Contest 2021 final will air at 8pm on Saturday, May 22, on BBC One.