ESCAPE to the Country's Jules Hudson left a couple stunned as he marched off halfway through a viewing.

The 51-year-old presenter was joined by Jennifer and Graham from Faversham in their pursuit to find their dream home in Herefordshire. 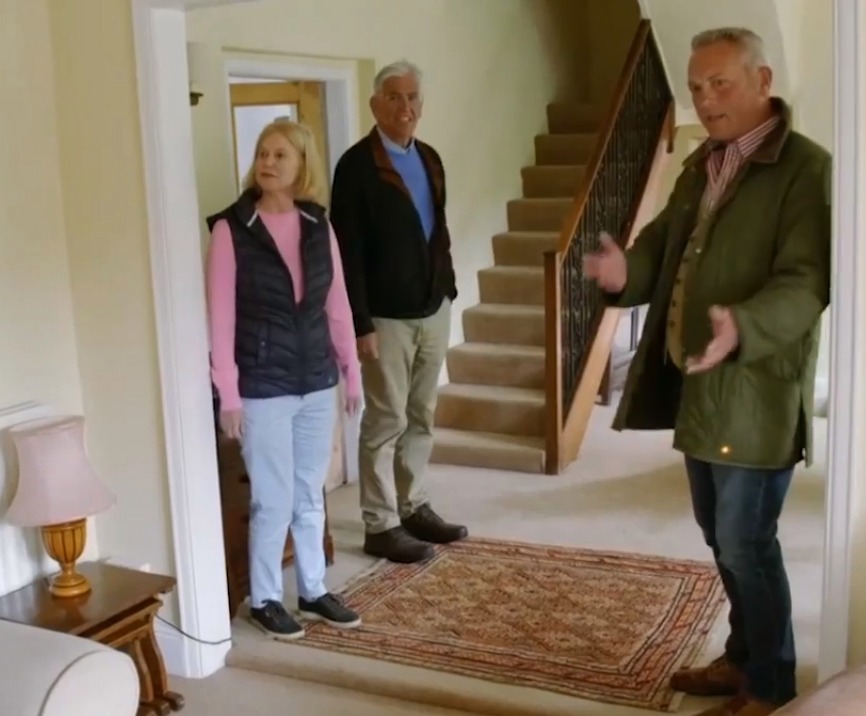 During a new episode that aired on Monday, the couple had a healthy budget of £700,000 to find a "bright and spacious home" with a minimum of three bedrooms and a garage or workshop.

However, viewers spotted Jules acting out of character after he offered the couple little help or advice.

During all three house viewings, the TV host let the couple explore on their own, at the final property he abandoned the viewing halfway through telling them "Off you go!".

The pair visited Jules Mystery House situated in The Bage, which is located in the Golden Valley on the border with Wales. 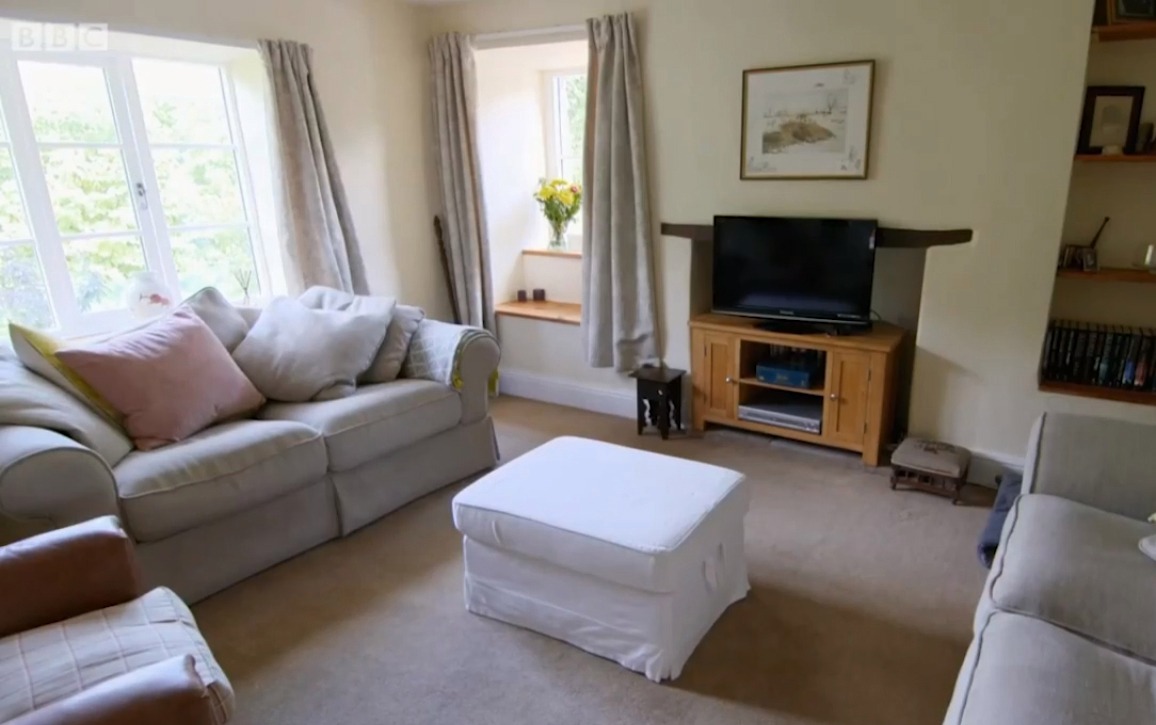 The stunning property boasted eight acres with a small brook-stream that dated back to the 1800s.

The stone property, which was originally a pub, had vast amounts of space including a huge kitchen with a separate dinning room, utility room, an office and the conservatory double doors that opened out to the garden.

Graham was immediately impressed with the three storey property, he said: "That works really quite well."

Jules then gave them free rein to explore the house, he remarked: "That’s your cue, there are the stairs, off you go!” 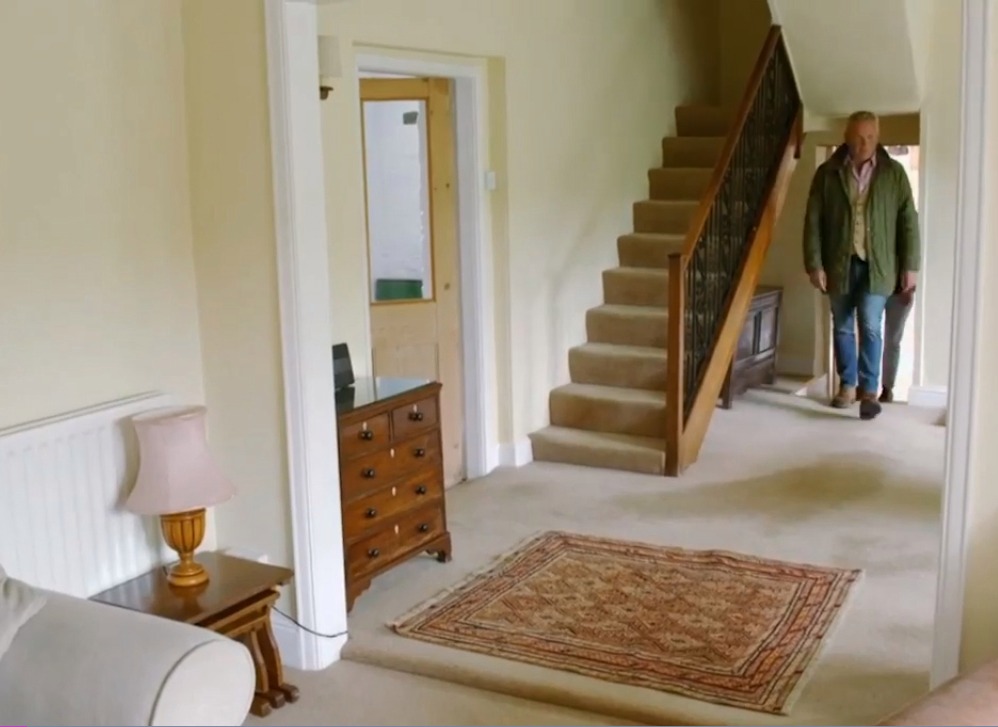 The property expert then left the couple to their accord and marched off mid-way through the viewing.

The couple were left baffled but continued upstairs to the family bathroom and a shower room to serve three bedrooms – a single and two doubles.

The house also offered a collection of barns, outbuildings and stables and was on the market at £645,000.

The couple were left speechless by extensive outdoor space, Graham questioned: "With the eight acres?” 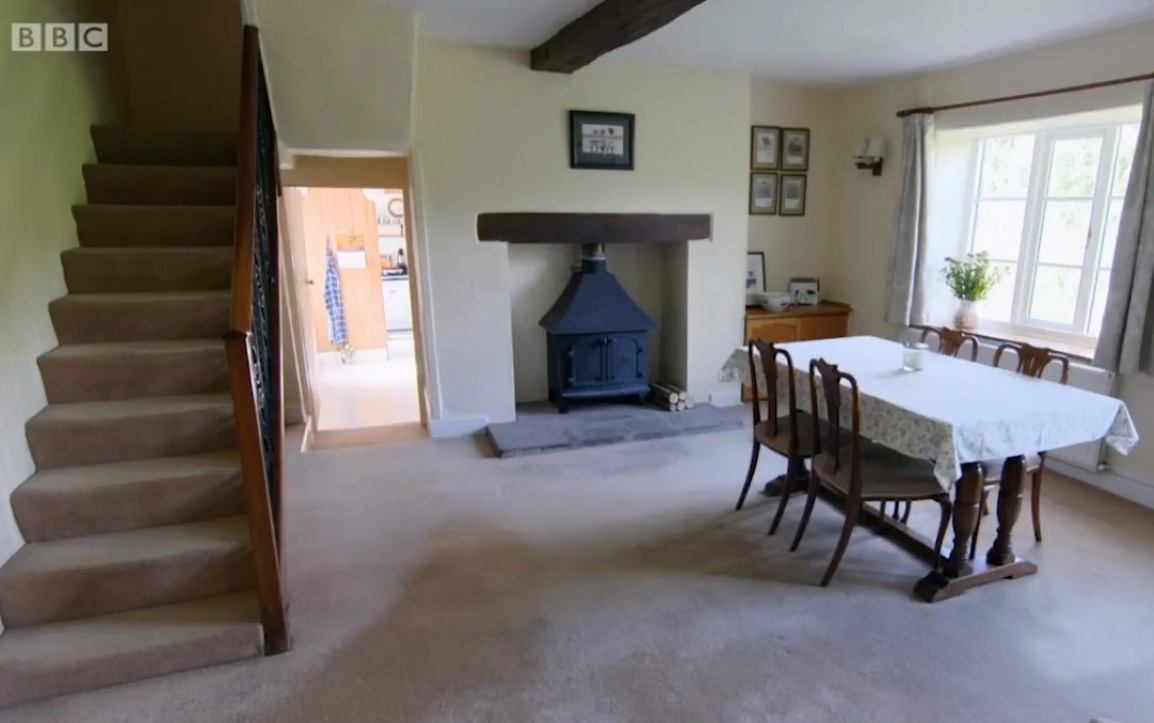 Graham replied: “If you don’t want all the eight acres, the family selling it are farmers here and will gladly relieve you of what you don’t want, that will, of course, be reflected in the final asking price, subject to negotiation.”

But the couple told Jules that they wanted the land as they could see a huge potential with it and were happy with the asking price.

Viewers saw the couple fall in love with the property as they revealed it would be a real "project" for them to "get their teeth into" and were serious about putting an offer in.

Escape to the Country airs weekdays at 3pm on BBC One.