AN erect willy will appear on TV for the first time tonight, breaking one of the final broadcasting taboos.

Edgy Channel 4 documentary Me & My Penis contains photos and footage of eight stiffies. 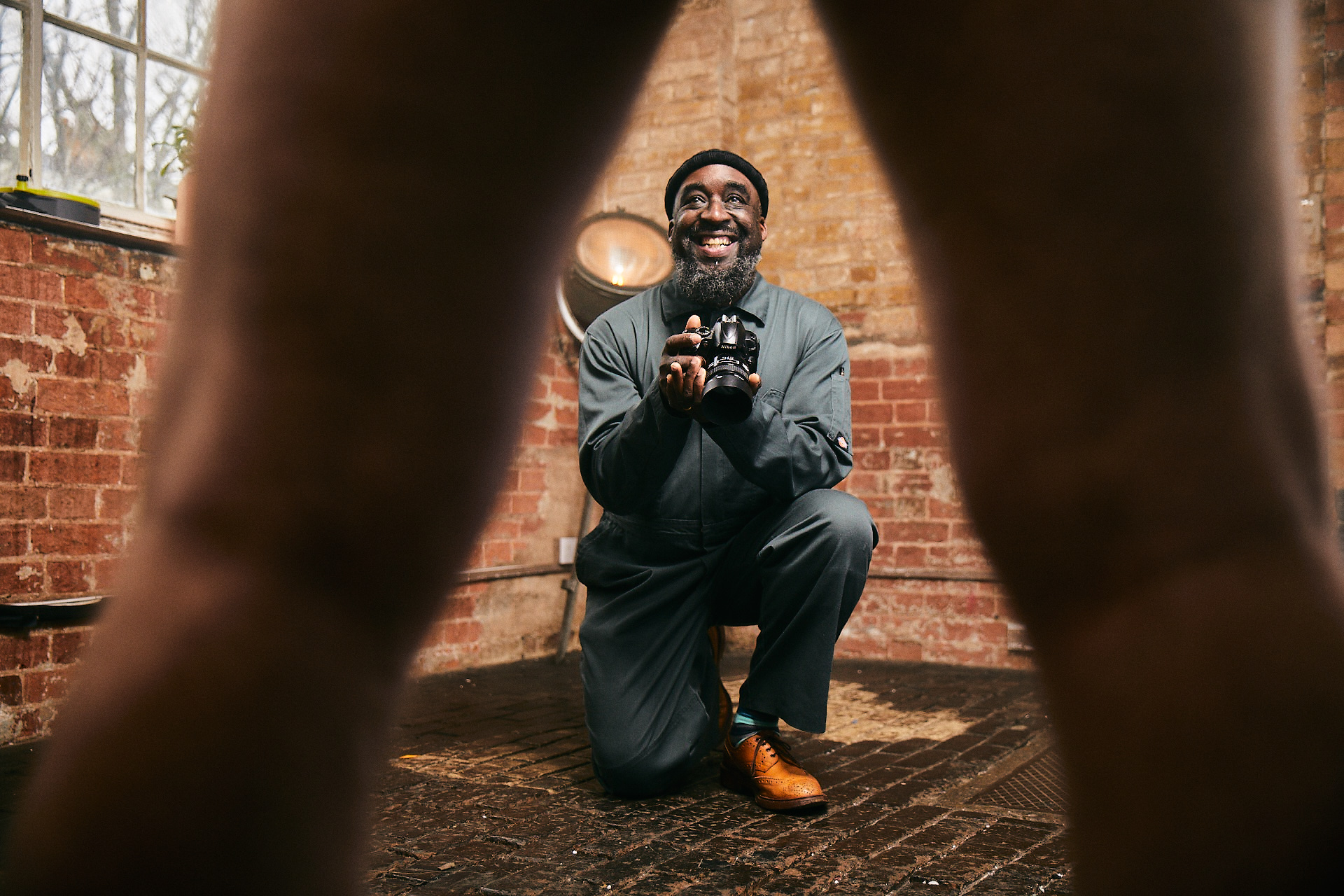 Fellas are seen posing for naked portraits as they discuss a series of male issues.

And in one scene, a well-endowed subject stands to attention in explicit, close-up shots.

A TV insider said: “This shatters one of the final no-go areas on terrestrial TV, because regulations forbid an erect penis being shown in a sexual context. But as these aroused private parts are shown in an entirely artistic context, filming them doesn’t break any rules.

“Channel 4 also clearly feel that in more open-minded times, there’s likely to be fewer complaints from viewers — particularly as the show airs at 10pm which is well after the watershed.” 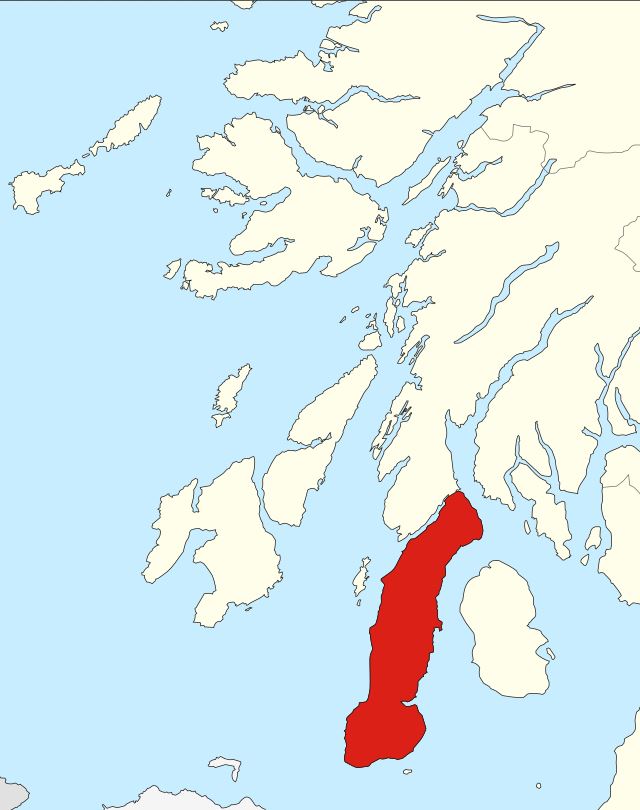 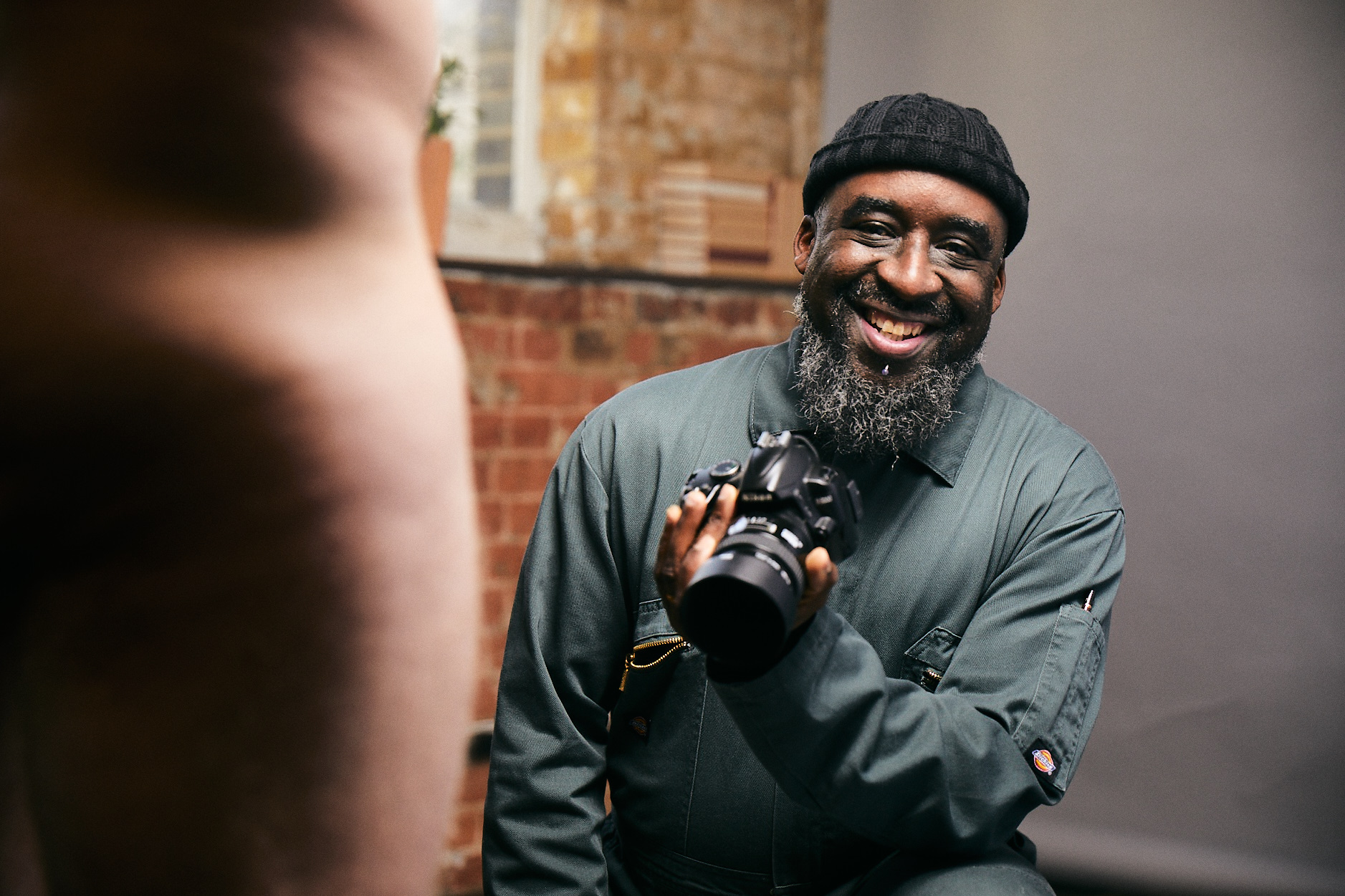 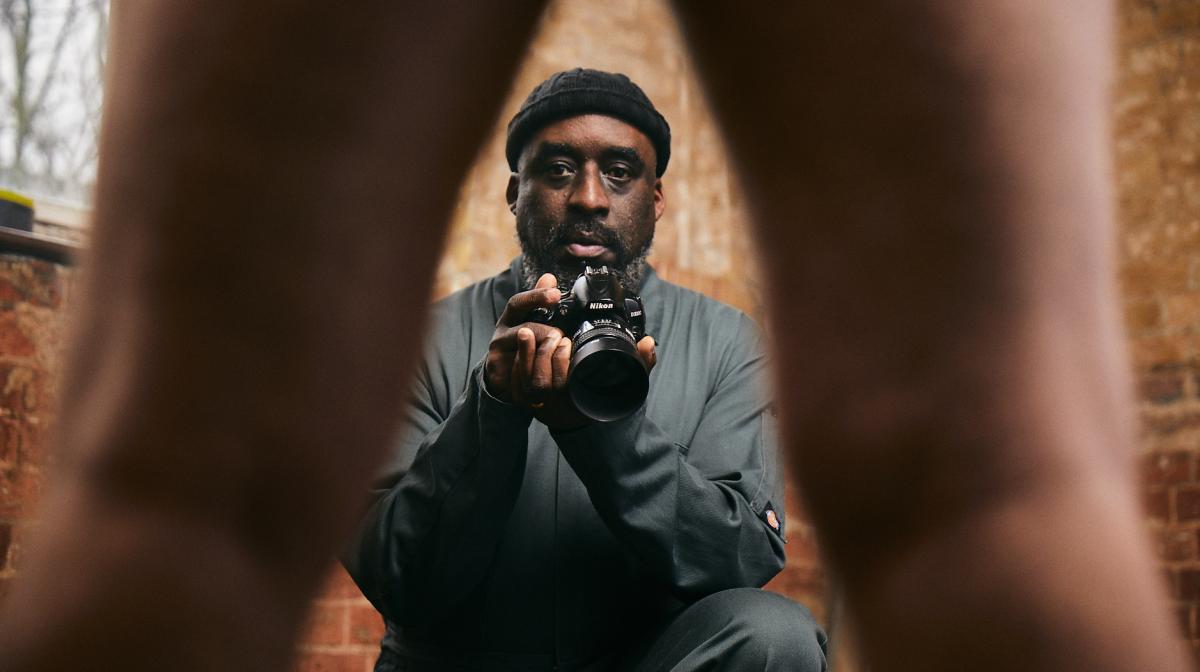 The men in the documentary, photographed by activist artist Ajamu, discuss everything from abuse and infertility to post-traumatic stress disorder and relationships while peeling off.

For decades it has always been believed that broadcasters had to stick to the unofficial “Mull of Kintyre” rule when it came to televising todgers.

This stated that a manhood should never be shown in a more erect state than the outline of the famous Scottish peninsula. In fact it was an urban myth.

Ofcom has simply stated that there was a ban on terrestrial TV showing: “Images and/or language of a strong sexual nature which is broadcast for the primary purpose of sexual arousal or stimulation.”