ITV’s hit detective show Endeavour has been a massive triumph for Roger Allam and the actor is coming towards the end of nine successful series playing Fred Thursday. Now, his new venture may also involve crime solving in a stunning setting, but that’s where the similarities end. Due to the contrasting characters and different time period, his new part is a completely fresh experience for excited viewers, according to the ITV star.

Roger is still filming the finale to the ITV favourite, alongside Shaun Evans.

The long-running show is centred around Inspector Morse’s early years as a detective solving murders and other crimes.

However, Roger feels the new offering in the gorgeously set Murder in Provence is a completely fresh project.

When asked if he worried about taking on another crime series following his ten years on Endeavour, he was confident in the new appeal of ITV’s latest murder mystery. 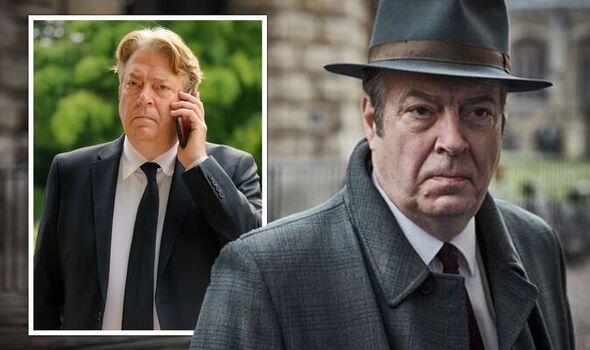 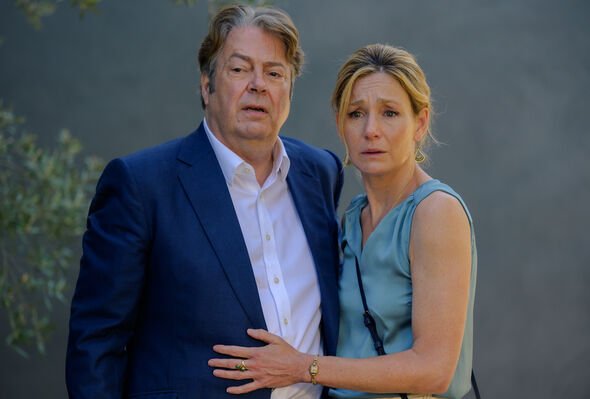 The TV veteran replied: “Well, I did think about that, but they’re very different characters and that’s what always appealed to me about acting, doing very different things.

“Of course, both shows are about solving crimes, but they’re utterly different.

“It’s an utterly different period of history because Fred Thursday is somebody who fought through the Second World War and we’re just getting into the very early 1970s now.”

In the beautifully shot new series, the 68 year old plays Antoine Verlaque, described by the star as “from a very wealthy flour business – there’s a lot of money behind him, which he tries to escape by being a judge and working for the public good”. 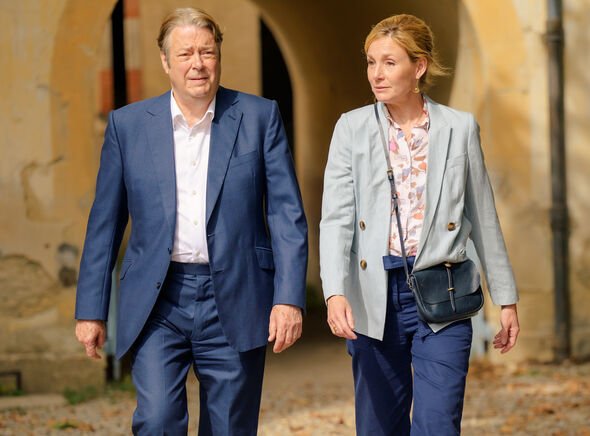 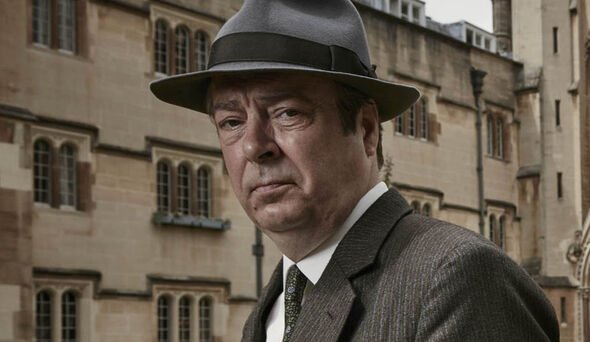 With the similarities of the show’s premise understandable, Roger is sure the comparisons will end there.

He continued: “He (Fred Thursday) is from a working class, London background while Antoine is from a very wealthy flour business.

“There’s a lot of money behind him, which he tries to escape by being a judge and working for the public good.

Alongside Roger in the new drama series will be his on screen partner Nancy Carroll.

In what will be a lighter kind of crime drama, she will star as Marine Bonnet, a criminal psychology professor who can’t help but get involved in Antoine’s crime solving.

Their relationship is part of a softer tone compared to some of today’s true crime thrillers you may find on Netflix.

Roger believes there is a need in life to see the light when considering the world’s current affairs, something the star hopes comes across in the new ITV show.

The Les Miserable movie star thinks Murder in Provence will provide a perspective to viewers when dealing with tragic news.

He reflected: “It sort of reflects life really, the fact that awful things can happen, appalling things like people murdering each other and Putin invading Ukraine, and yet the sun can still shine and the birds sing.

“If you’re lucky, you’ll be with someone you love, who makes you laugh and listen to a piece of music that you like, all those ordinary human things that make life good.

“So hopefully we find a way of celebrating that in this series,” he shared.