EMMERDALE'S Lisa Riley has revealed that Mandy and Chas Dingle are going to team up together for a dramatic new storyline.

The actress, 45 – who has played the salon owner in the ITV soap on off from 1995 – has given an insight into what fans can expect from her alter-ego in coming months. 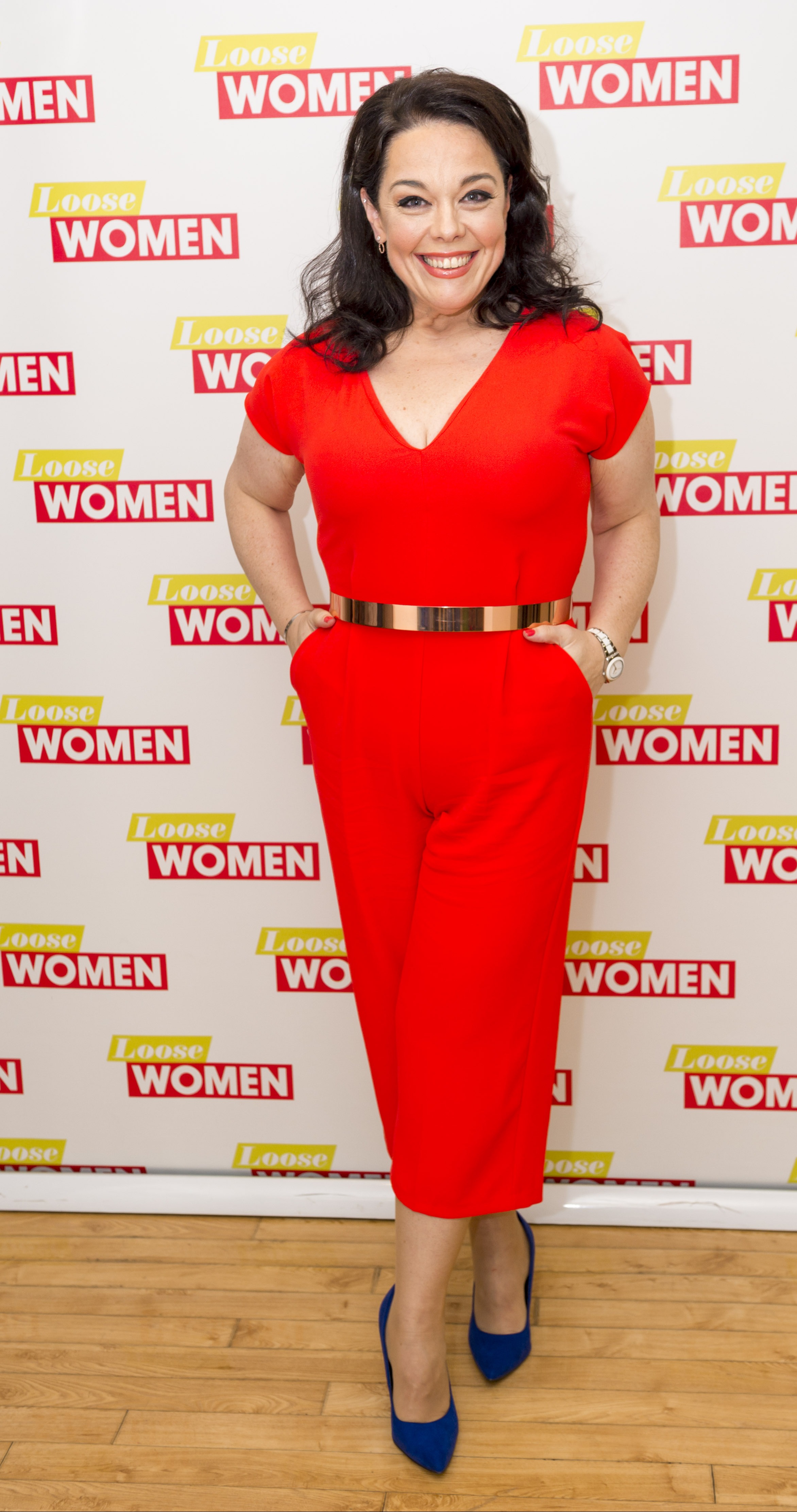 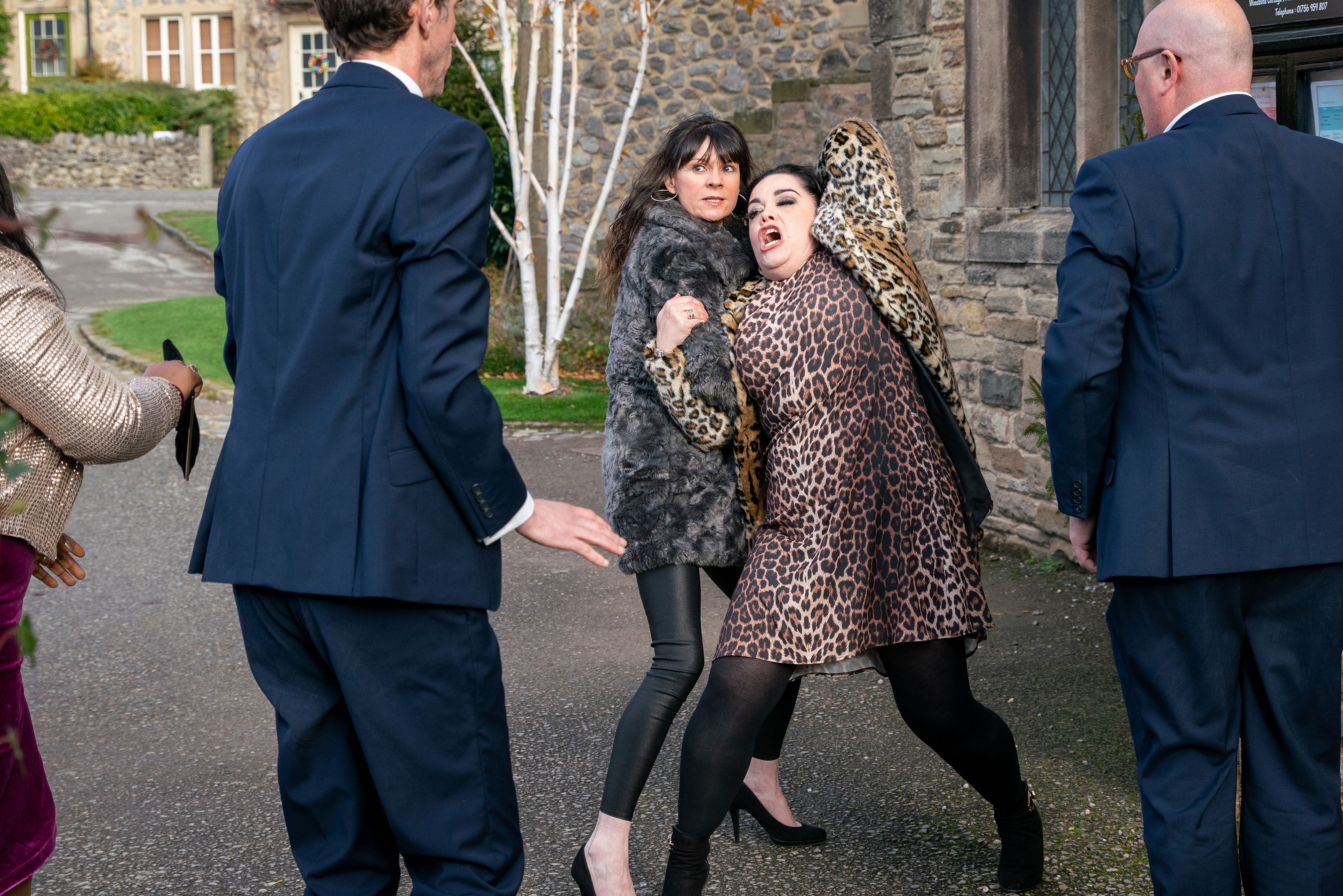 After a year of heart ache, there are some more exciting things for Mandy.

Speaking to Inside Soap, Lisa teased: "Next up, I've got some fabulous stuff where Mandy teams up with Chas as two Dingle mums who don't like people messing with our sons.

"I can't think of anyone who'd want to mess with them together, can you?"

The past year hasn't been the best for Mandy.

She found out that her late fiance Paul Ashdale was secretly gambling behind her back.

Mandy was also left heartbroken when she found out that he was also beating up her son Vinny Dingle.

To add to her heart break, Paul was killed on the day of their wedding after he was hit by Jimmy King’s van, which crushed him under a falling barn beam.

When asked if she thinks she'll find a new man any time soon, the soap star confessed: "I don't think Mandy will ever find love.

"She's that type, and that's why everyone has empathy for her.

"She will probably fall for someone at some point, but I can see her getting trampled on again."

Earlier this year fans of the hit show were left disgusted with Mandy when she took a low blow at Liv Flaherty's sexuality.

The mum blocked the alcoholic's number from Vinny's phone in a bid to stop them being a couple.

Her plan didn't work, so she tried to warn Liv to stay away herself.

She nastily told the the asexual teen: “He just wants a normal life with a normal lass."

Liv said that it was never a problem, but Mandy replied: "Well if he’s taking our Belle out, maybe he’s decided he wants a bit more.

“You were his safe option. It was easy for him to hide his bruises when no one was ripping his clothes off at night.” 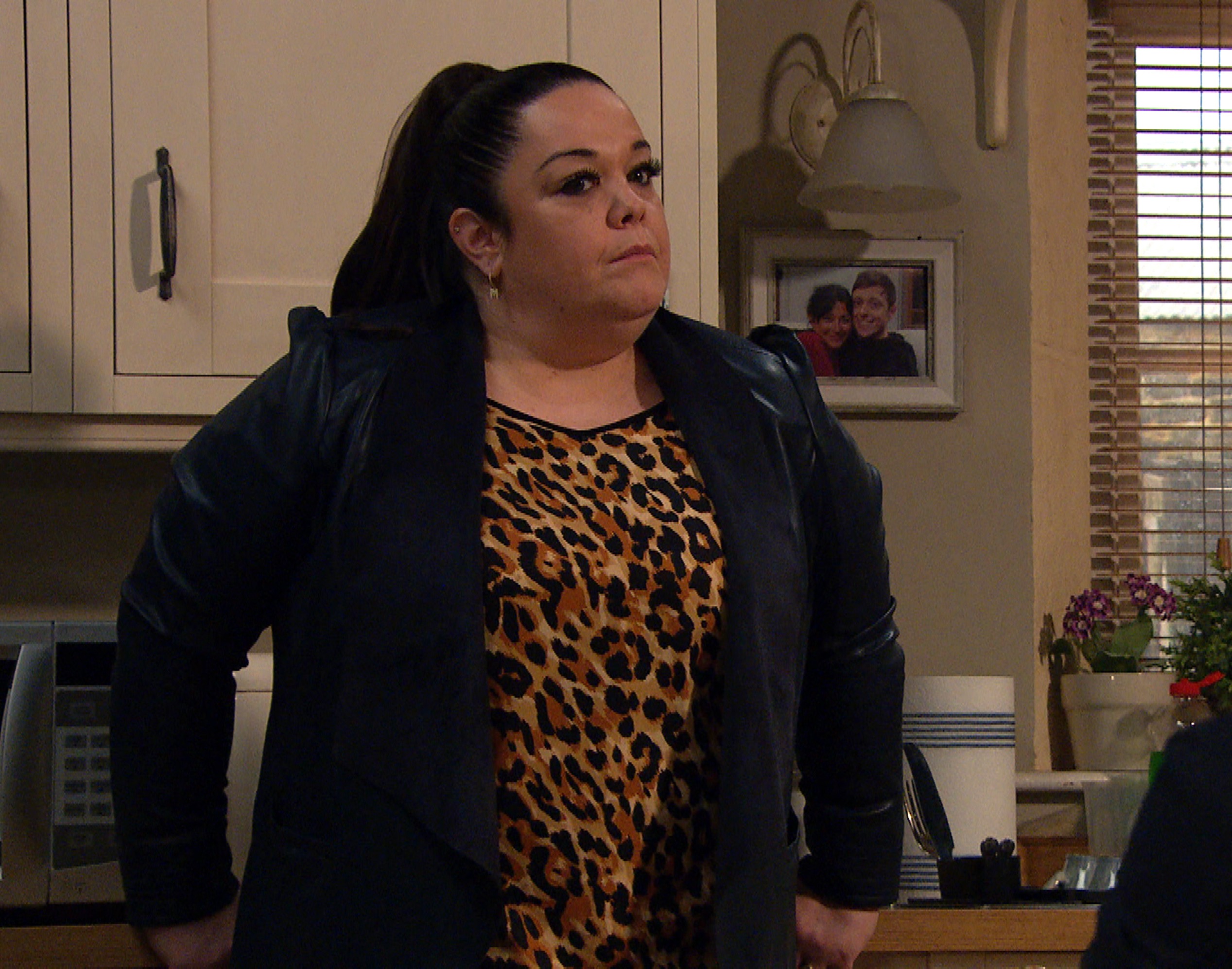