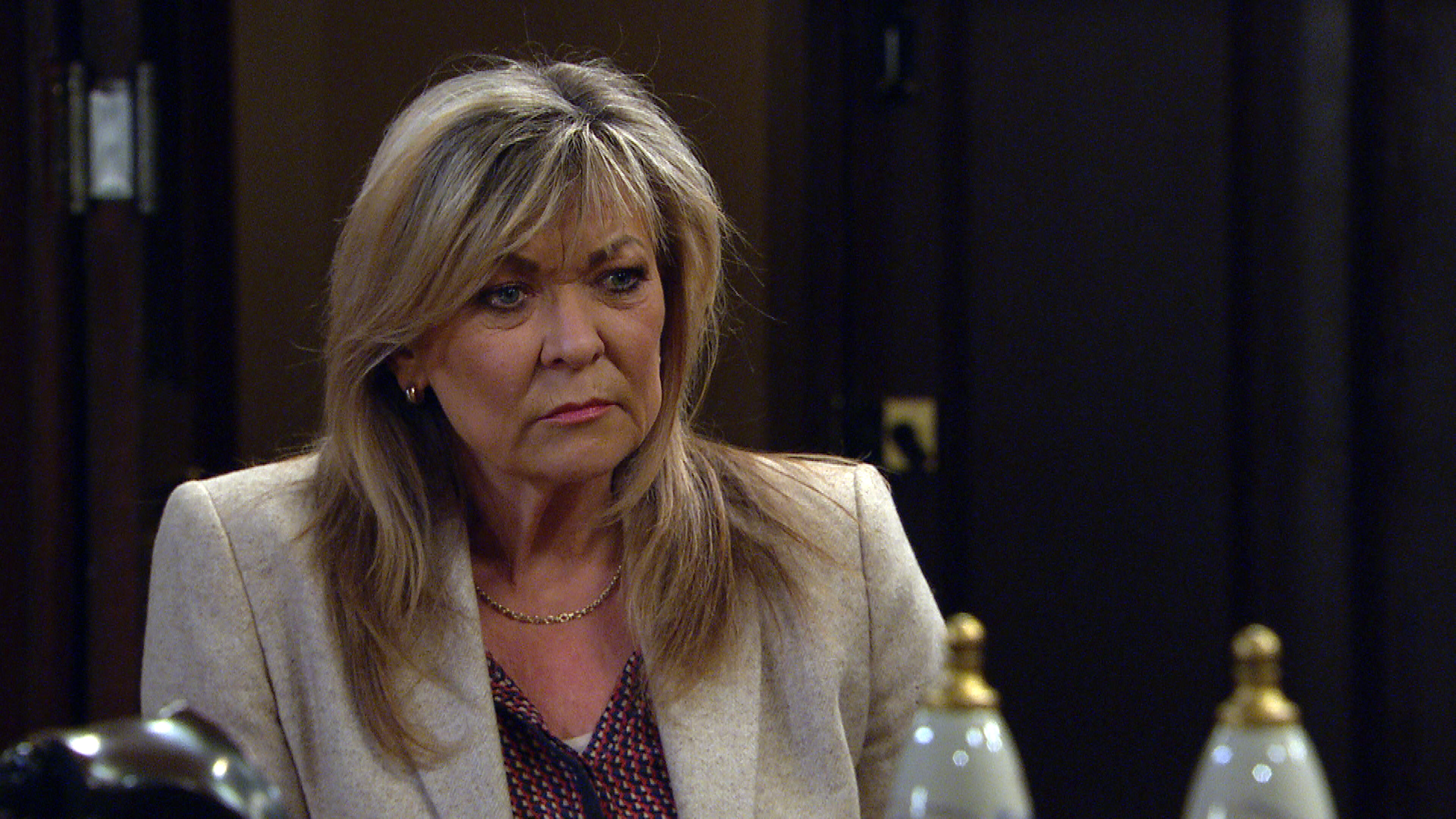 The 58-year-old actress, famed for playing Kim Tate in the ITV soap, has opened up about her experience with sexism in the TV industry.

Like many actresses, Claire had been put through some uncomfortable auditions before joining Emmerdale, including one where she was invited into a hotel room by a well-known director.

‘I’ve been to several castings where I’ve thought, “This isn’t right, why am I in a hotel room? Why aren’t I in an office or a studio?”’ Claire told The Sun On Sunday.

‘It’s that big blackmail threat, “You won’t get the job unless you…”’

Standing by her morals, she stated: ‘I don’t think any job is worth that because I’ve got principles. But there’s always someone behind you who will, someone to fill your boots.

‘I was strong enough to say, “I don’t need this part that badly, I’m out of here”. I have never been propositioned, because I would never have let it get that far.’

However, Claire revealed she has ‘plenty of friends’ who have been propositioned by executives and ended up in ‘dodgy situations’.

Relieved to have had a mostly positive journey in her career, Claire added: ‘I’m lucky that after joining Emmerdale, and then Bad Girls, I haven’t really had to go to castings. If directors have wanted me, they have cast me. So, that’s got me through a few good years.’

Claire has been able to get stuck into some juicy storylines on Emmerdale, with her character Kim facing a scary time over the past few weeks.

A village resident has been out to get her, pouring poison into a brandy decanter which has led Kim to believe she was experiencing signs of dementia.