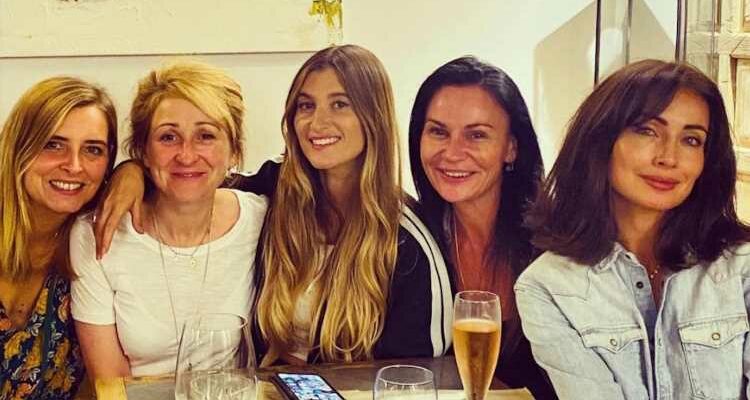 EMMERDALE star Charley Webb has reunited with her co-stars – after ruling out a return.

The actress – who plays Debbie Dingle in the ITV soap – met up with her on-screen mum, aunt and pals for a nice dinner. 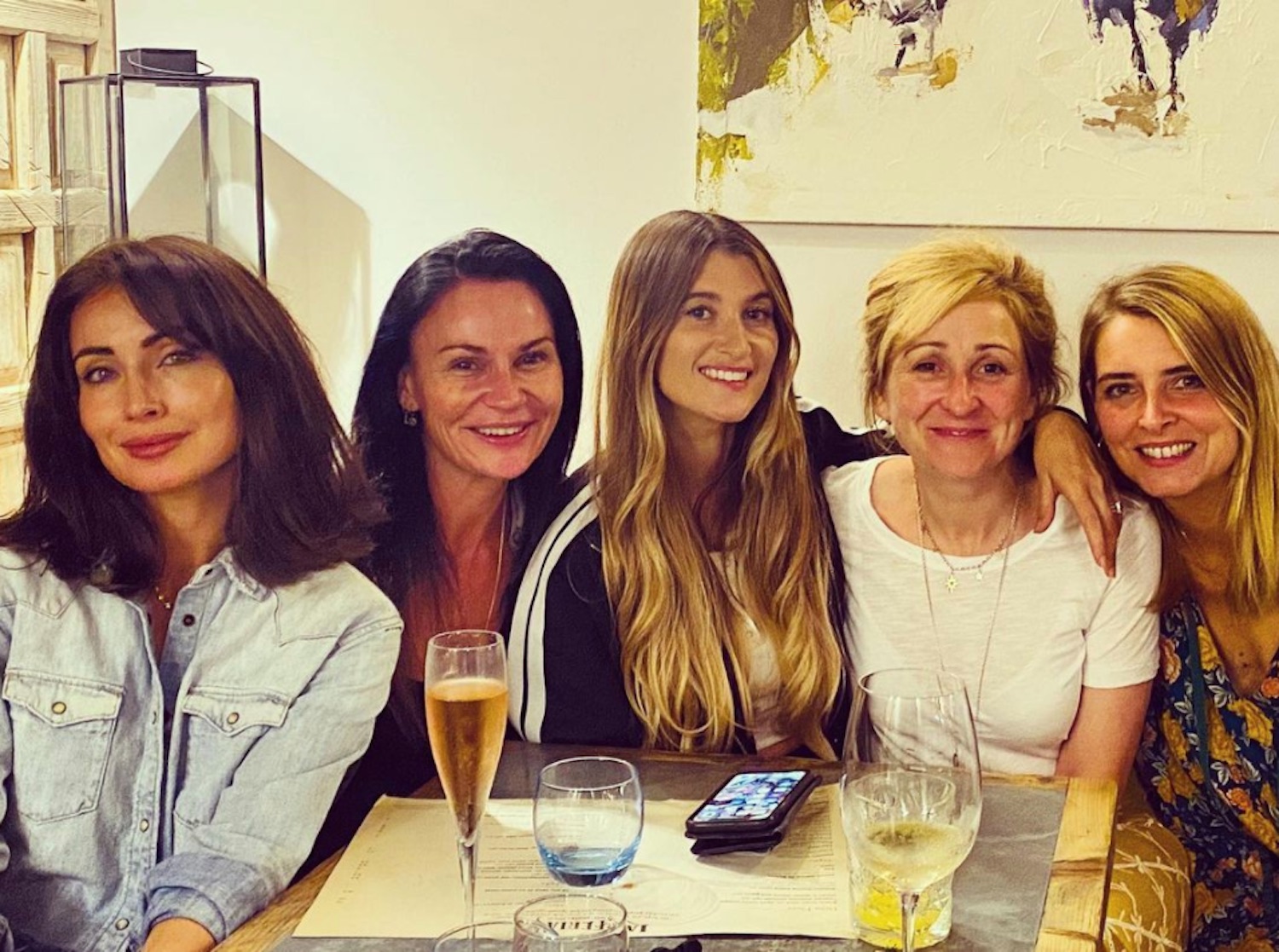 She was joined by Emma Atkins, Lucy Pargeter, Charlotte Bellamy and Roxy Shahidi for the girls’ night out.

It comes after The Sun revealed how there are no plans for Charley to return to the soap after her short stint at Christmas.

She has played mechanic Debbie since 2002 in the ITV soap – was last seen in February.

She made an explosive return on Christmas Day when she was revealed as Al Chapman’s mystery woman.

She later returned for a month-long stint for Debbie’s revenge against cheating Al.

On-screen Debbie promised to return soon to her daughter Sarah, insisting she was taking a brief visit to Scotland to find a manager for her garage there.

But now The Sun can confirm that there are no plans for her to return at this time.

A source said: “There are no current plans for Charley to return as Debbie at this time.

“However the door is always open for her.

“Debbie’s daughter and her family are in the village so it’s definitely not a permanent goodbye.”

However, Charley’s husband Matthew Wolfenden revealed that Charley herself isn’t keen on a return while Covid restrictions are in place.

Speaking on This Morning, he said: “To be honest filming there at the moment with Covid regulations is tough.

“Everyone's rallied round and made it what it is. But yeah. I think for her to go back now when all this is still happening is not what she wants to do.

"I think she'll wait until all the restrictions have dropped." 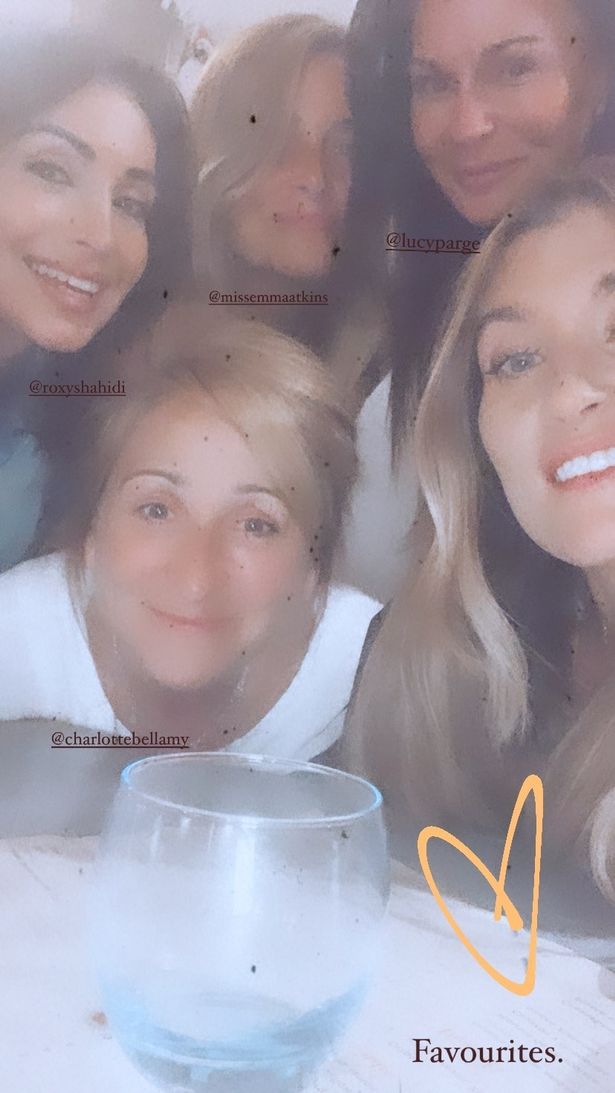